Why are there homeless people even in developed countries like the U.S. or UK? It’s a huge riddle but it all comes down to unequal opportunity. Surely, the UK is a fully developed region and it is a land of huge opportunities, but it is also the land where hard work is what will lead to a successful life.

Thankfully enough, where there are homeless there are also privileged people who are willing to extend a helping hand and go an extra mile to somehow comfort those who are in need. And with the holidays fast approaching, there is no greater tool in spreading the spirit of Christmas than human generosity at work.

Two women who lead a charity group converted a bus into a shelter for homeless people in Britain. 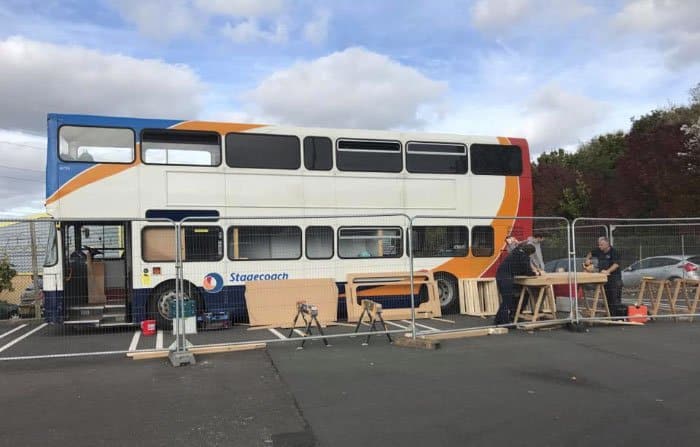 As the cold months take over Britain, two UK women joined the growing trend of re-purposing vehicles for a good cause. As leaders of the charity group The Rucksack Project, Portsmouth residents Sammy Barcroft and Joanne Vines carried out a project to help tackle Britain’s homeless crisis.

To take hold of the bus shelter trend, Sammy and Joanne picked up a double-decker Stagecoach bus slated for a trip to the scrap yard. The next step for them was to put out an urgent call for help with the renovations. Their community didn’t fail them with between 70 and 80 helpers coming together to offer them some assistance. Joanne recalled how they came up with the idea, telling Metro UK:

“Someone suggested to me in 2016, why don’t you get a bus and convert it into a homeless shelter?

A whole community came to offer help in the renovation and after 8 months of labor, the bus is now ready to accommodate people.

The organization used $8,000 to fund the charitable project and workers took eight months to finish all the renovations. Renovators also donated their time and skills, making the finished job worth more than $33,000 in total. Now, the bus is fitted with 12 bunk beds, a lounge, and a fully-functional kitchenette. Many of the renovators involved donated their time, making the finished job worth more than $33k in total. Seeing the fruit of their labor, Joanne says:

“I’m delighted it’s finished and it’s staying in Portsmouth but I’m also happy to have a rest.”

The bus shelter can sleep 12 people in one load and it is equipped with a kitchenette so the homeless can also cook their food during their stay. 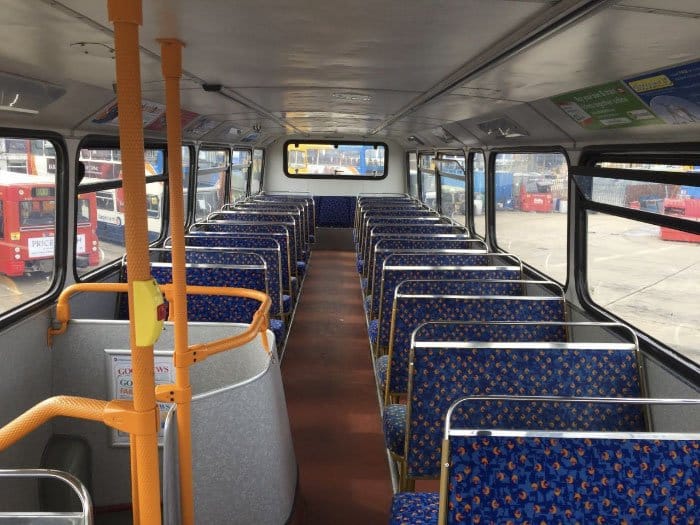 The bus shelter is now ready to accommodate homeless people one load at a time. It will soon be parked in front of St. Agatha’s Church, where it is estimated to help the 300,000 homeless people currently living in Britain.

Scroll down to see how the scrap bus was turned into a shelter for the homeless and be amazed on how some of us can be generous. 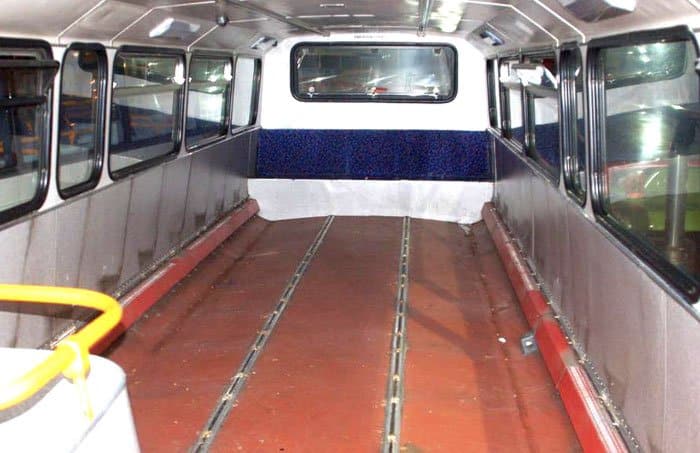 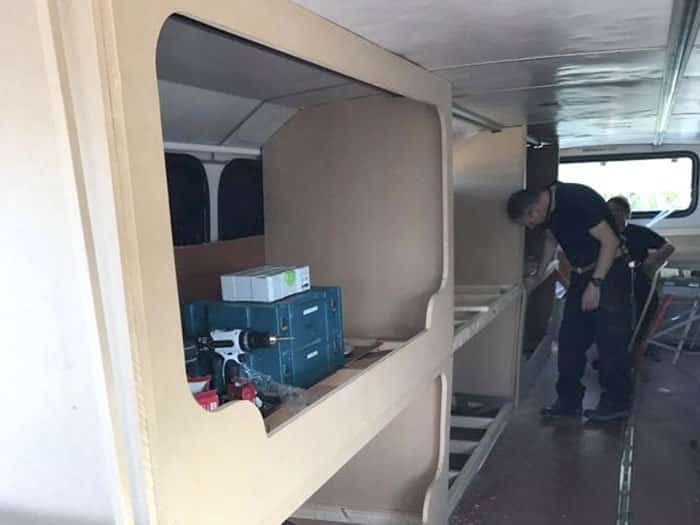 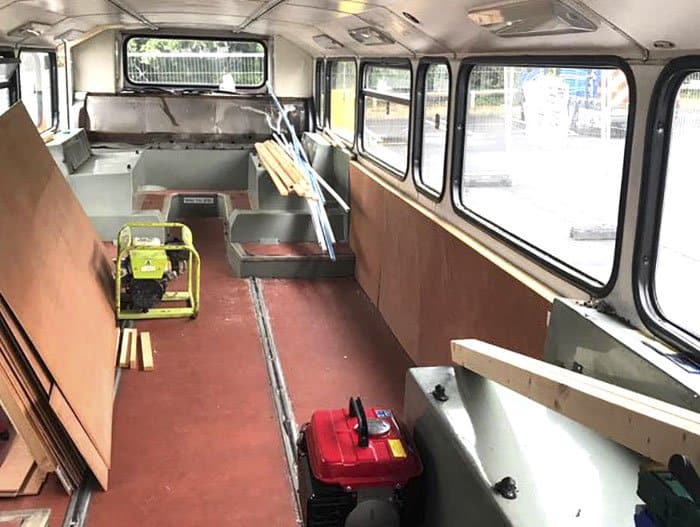 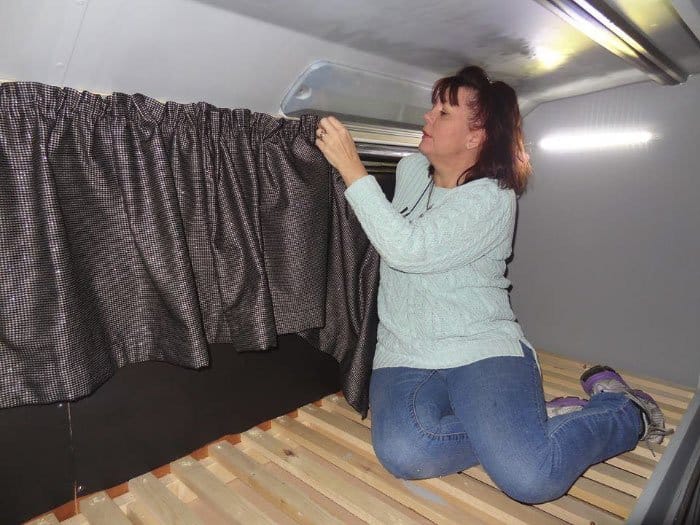 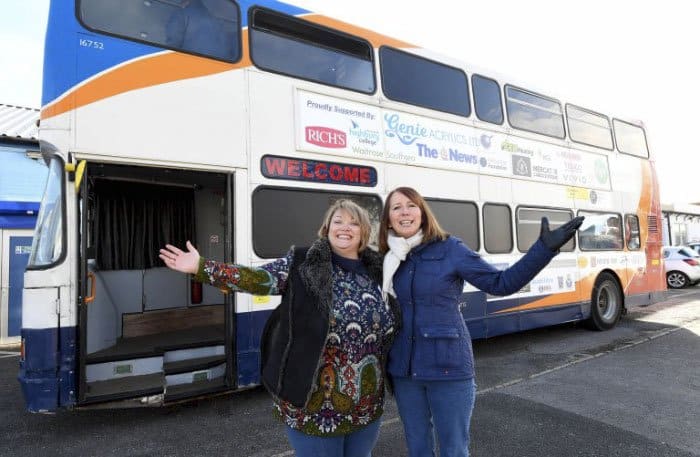 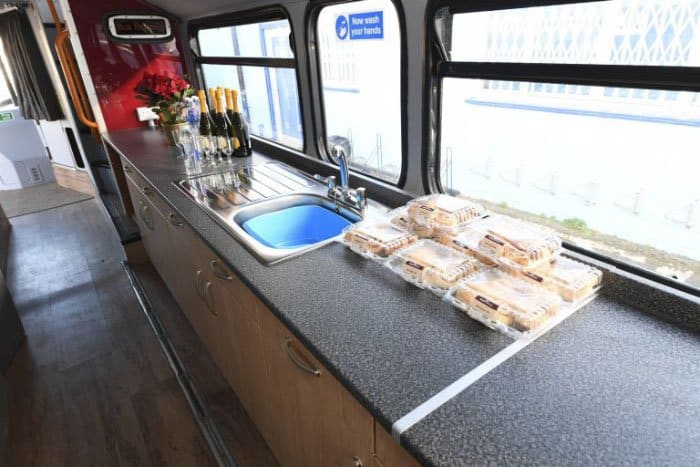 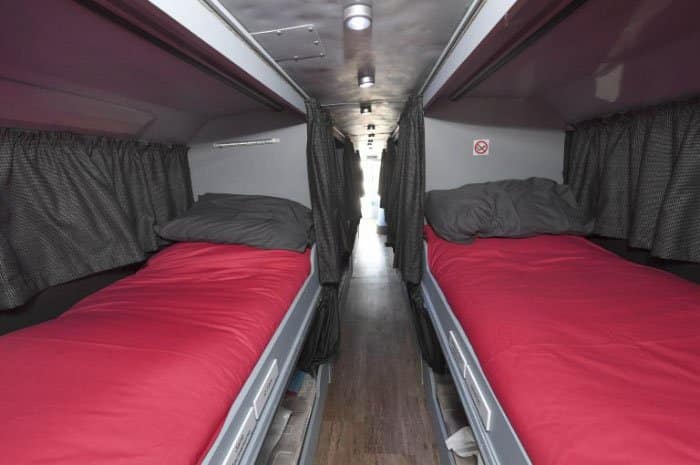 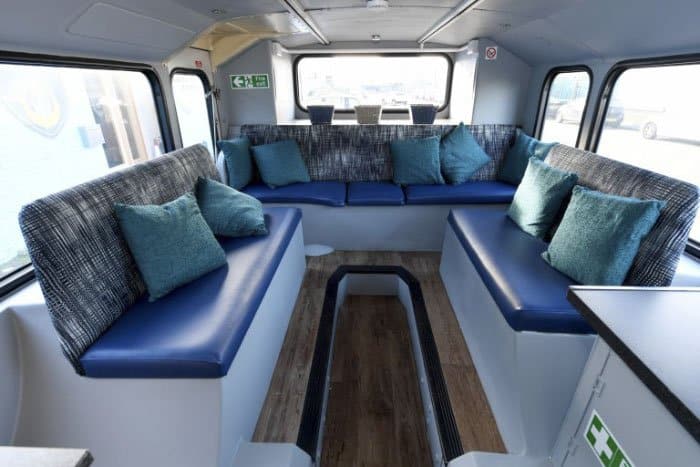 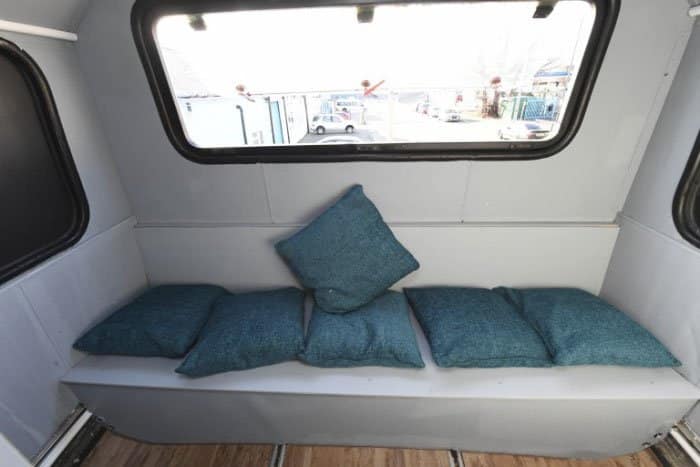 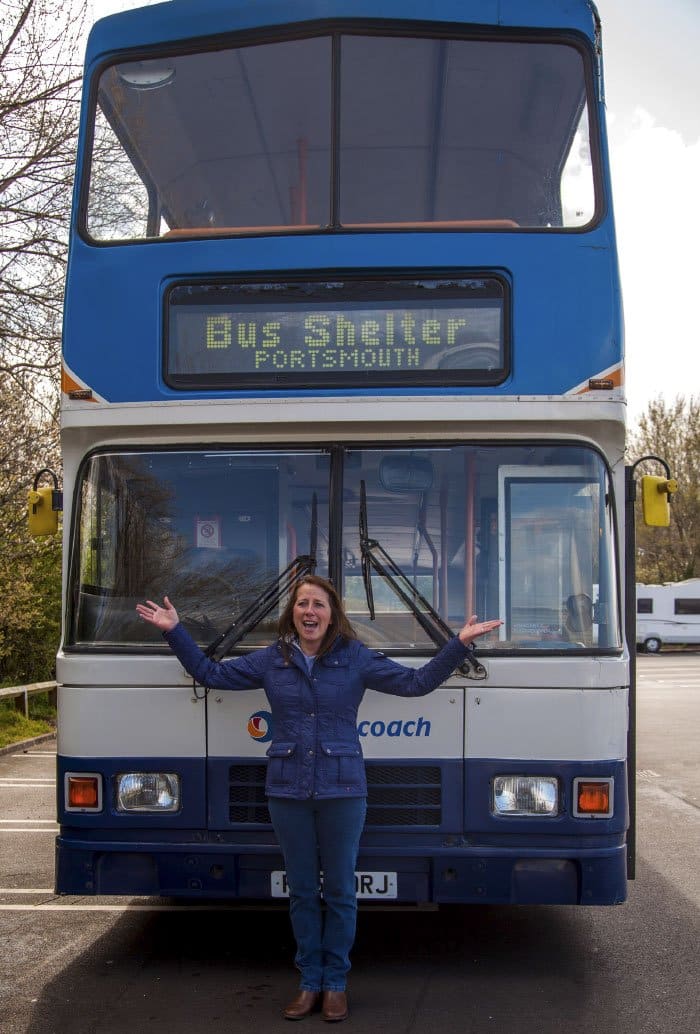