There are no perfect weddings as there will always be some major or minor glitches throughout the celebration. However, couples would always try to focus on the happy and good side of their union, and try to ignore the bad ones — unless they’re just too hard to disregard.

Just take this one bride from the Philippines, for example. She was left with no choice but to cry her frustrations out after discovering that her wedding cake was made from polystyrene foam covered in icing. 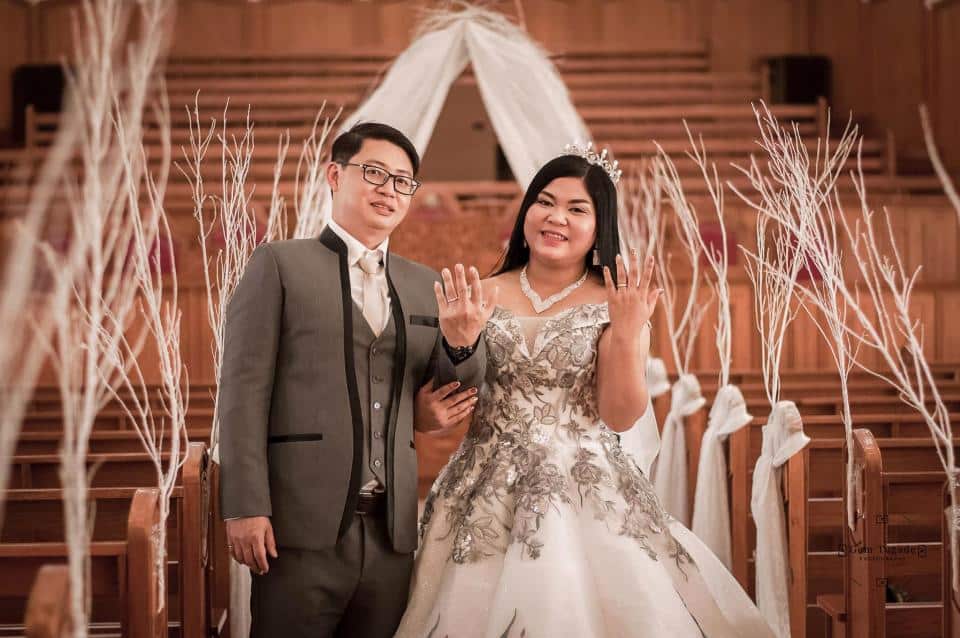 Shine Tamayo and her partner Jhon Chen paid a wedding planner 140,000 pesos (US$ 2,667.00) to supply all the food and decorations for their ceremony in Pasig City. With that said amount, the bride and groom were confident that their family, friends, and colleagues will enjoy the venue and will not go hungry.

The ceremony at the church went well, with the day looking set to be the fairytale event of their dreams. However, upon arrival at a hotel for their reception, they discovered that not only was there no food for their guests, but their two-tiered dessert was also a fraud.

The humiliated couple had to serve street foods to their guests after the caterer failed to show up. 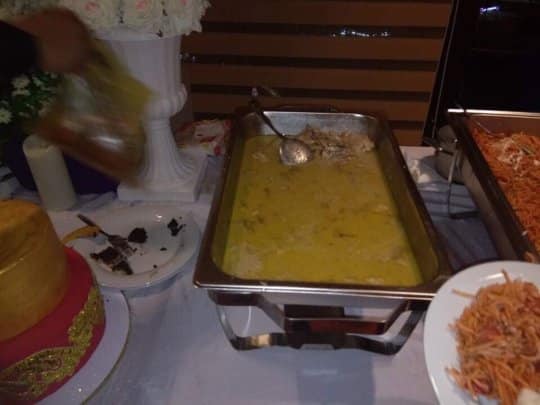 The couple was left with no choice but to buy takeaway food for their guests.

Unfortunately, that wasn’t the end of their nightmare. 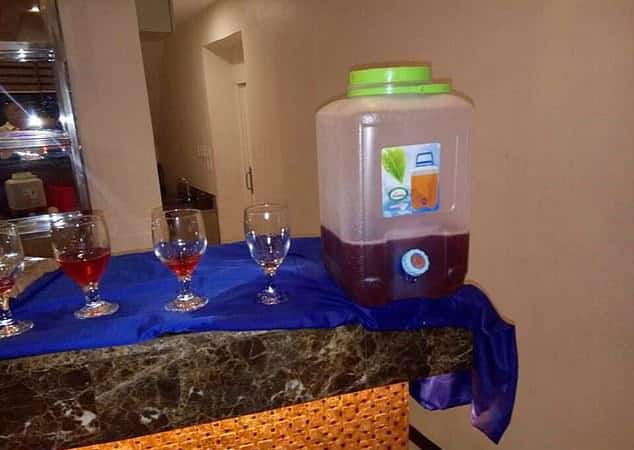 As guests sipped on cups of blackcurrant juice, all eyes were on Shine and Jhon as they went to cut their wedding cake. However, as the blade sliced through the icing, a polystyrene and foam filling was revealed.

When Shine went to cut their celebration cake, they discovered it was fake. 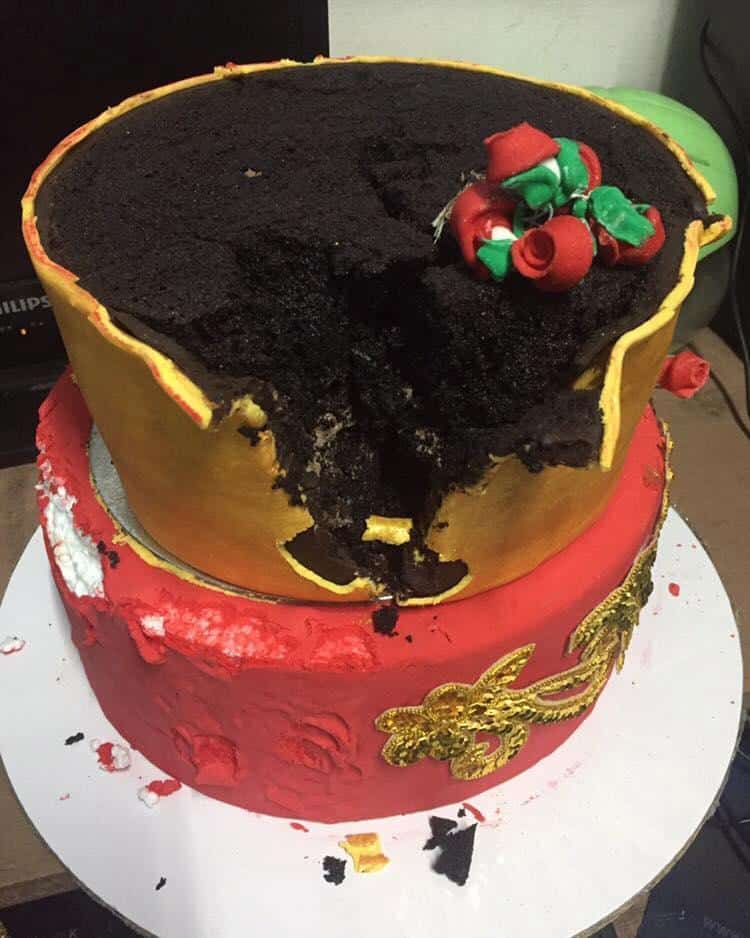 The fake cake was made out of polystyrene. 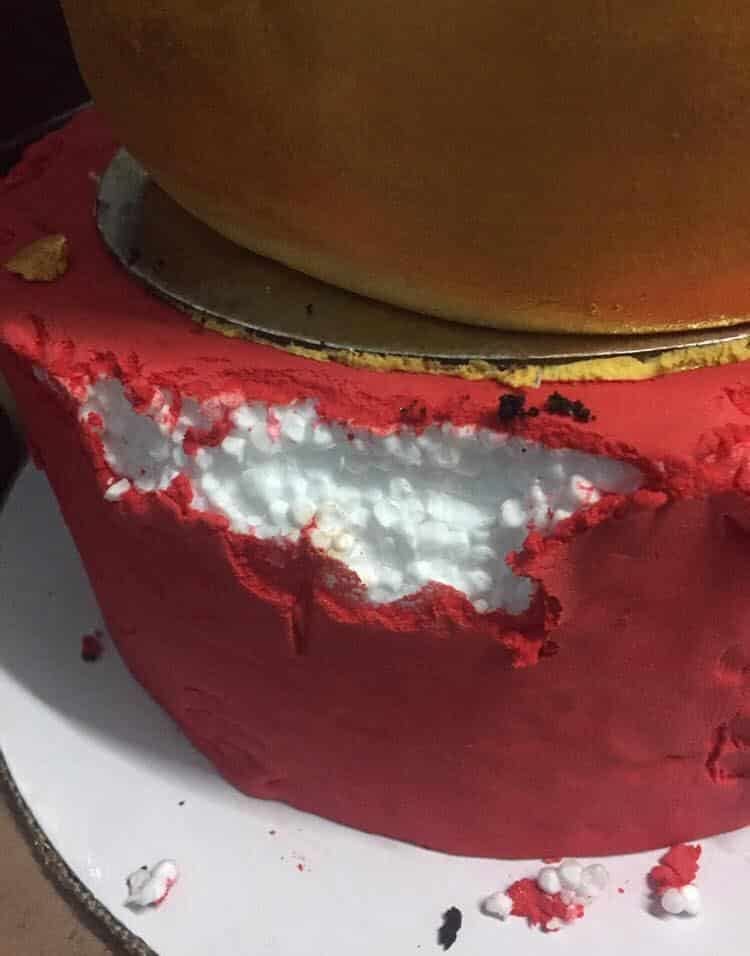 The bride was so humiliated that she cried in front of her family and friends. Guests then took her to the local police station so the authorities would inspect the incident. 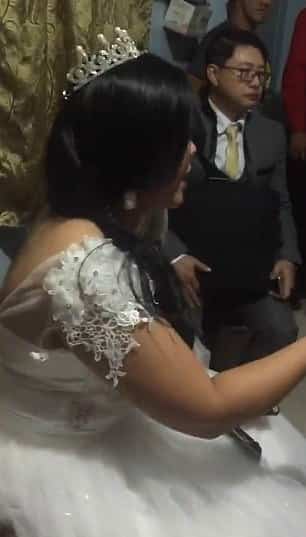 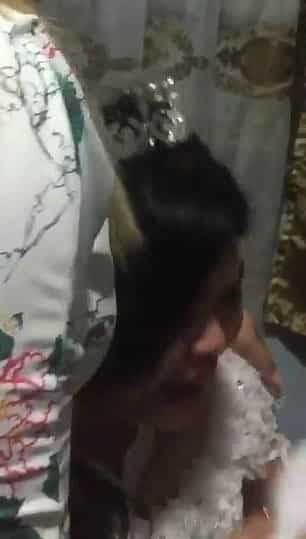 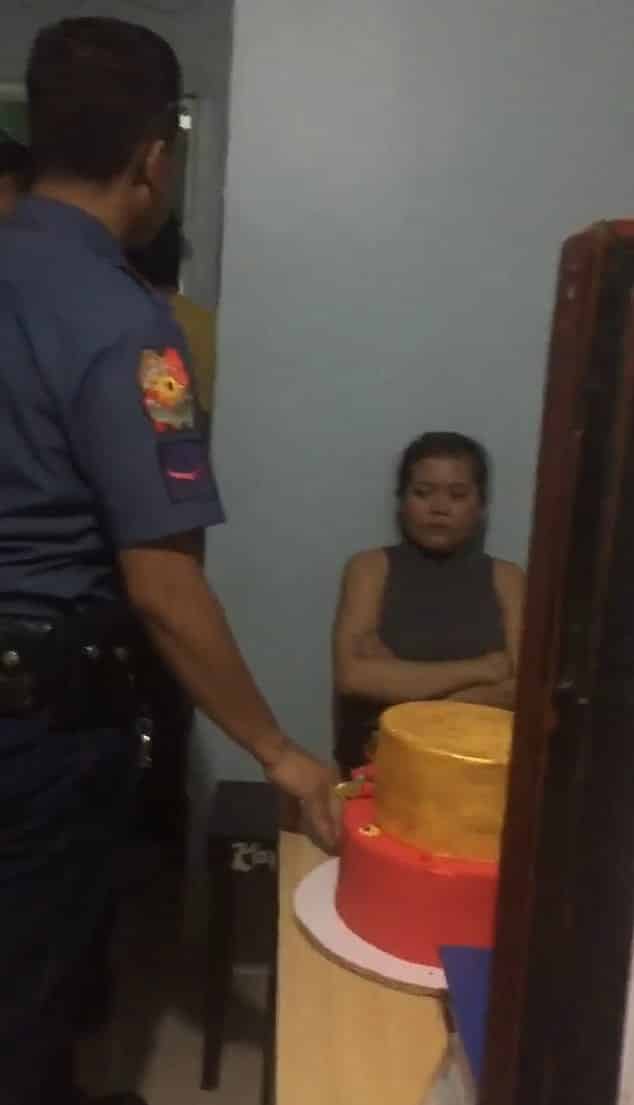 Officers from the Pasig City Police Station confirmed that the wedding planner had been arrested on suspicion of Estafa and later released.

“We have confirmed that a large amount of money was paid for the service which was not delivered adequately.

The provider, Miss Krissa Cananea, has been interviewed and we intend to take the case to a trial.”