A young gamer from Eastbourne, East Sussex in South East England is earning big bucks from popular video game Minecraft. Believe it or not, teen Brandon Relph has become rich enough to hire 23 other individuals scattered across 12 countries. Along with his partner Florian, a boy from Germany, Brandon founded a company named goCreative in February 2014.

Together, they handle projects from their clients – mostly companies who want to advertise their services or products in Minecraft. These companies are more than happy to throw their money on goCreative because of the brilliant results they produce.

Coding and Minecraft expert Brandon Relph started when he was around 10 or 11 years old. 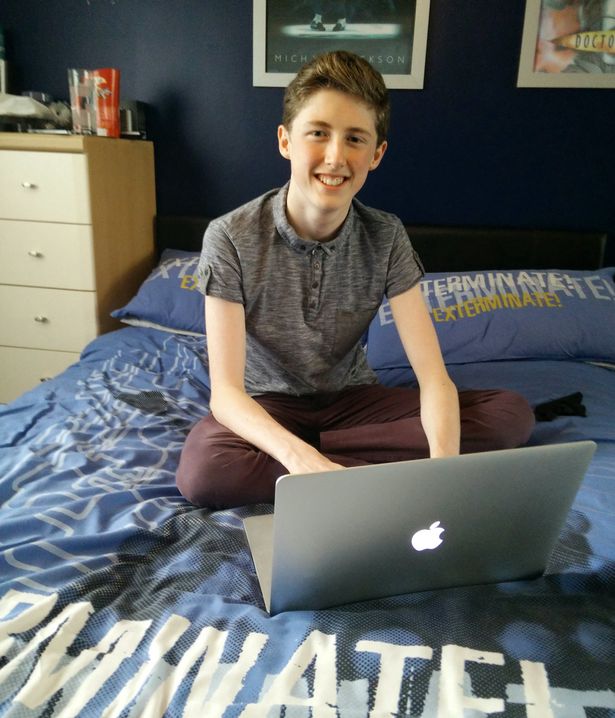 Eventually, he was able to make money from the sandbox video game.

Later on, he started to make money from both. 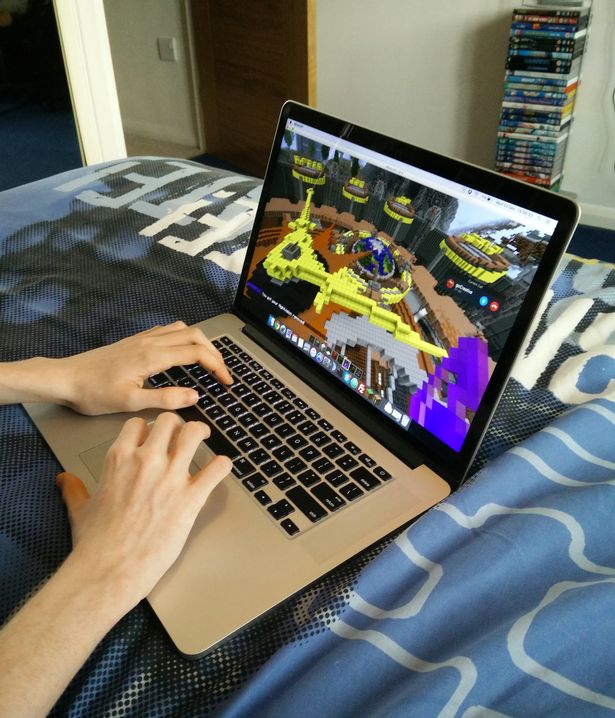 Despite being busy running a business, Brandon makes it a point that his studies are not compromised in any way. In fact, he always finds time for his homework. Plus he is aiming for A grades in math, computer science, and physics. He hopes to pursue higher education later on in either Oxford or Cambridge universities.

Despite his fortune, Brandon stays focused with his studies, finishing his homework daily. 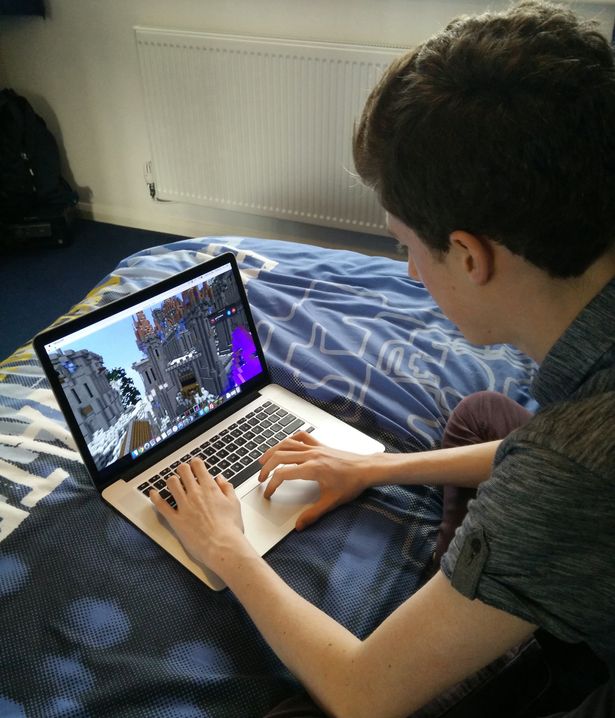 As for goCreative, he and his partner are taking further steps to stabilize their success.

“The income from the company is considerable.”

He, however, was quick to add:

“At the moment Florian and I are reinvesting. We both live with our parents and we don’t really need to take much of an income from the business.”

The duo is hoping that through that, the business will continue to grow and generate bigger earnings.

He Started Off Building Imaginary House in Minecraft, Now He Got $4.5 Million House 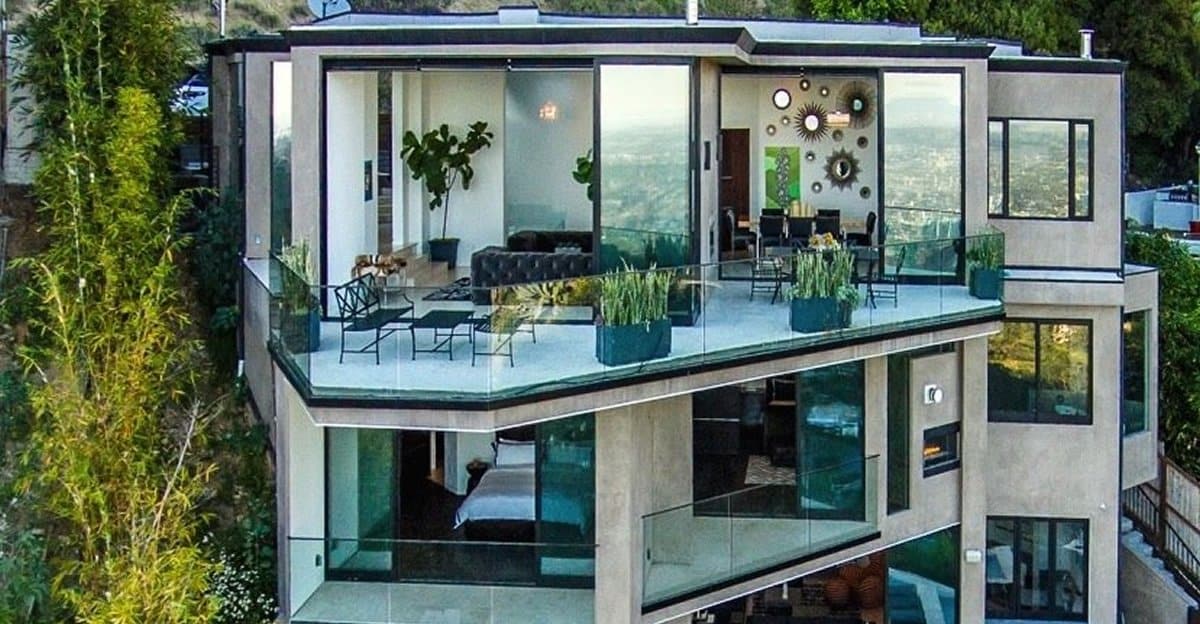