During a trip to Ikea superstore, Romeo Hadley, 3, complained that his “legs wouldn’t work”.  His mother Katie had no idea that it will be amputated 72 hours later.

After Romeo told his 43-year-old mother from Cardiff  about his aching legs, Katie noticed some purple bruisings on her child’s legs and bottom prompting her to rush Romeo to the hospital.

Initally, Katie thought Romeo had meningitis. It turned out to be different.

Apparently, the young boy was suffering from Purpura Fulminans, a rare and deadly thrombotic disorder that causes blood vessels to clot within the skin. 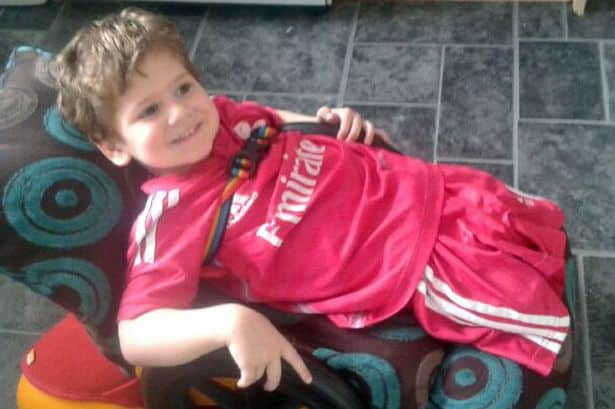 To save Romeo’s darkening legs, the doctors lacerated both his calves in order to aid circulation and relieve pressure. Just 72 hours later, the doctors decided to cut both his legs towards the top of his thighs since more muscles in his leg had died. 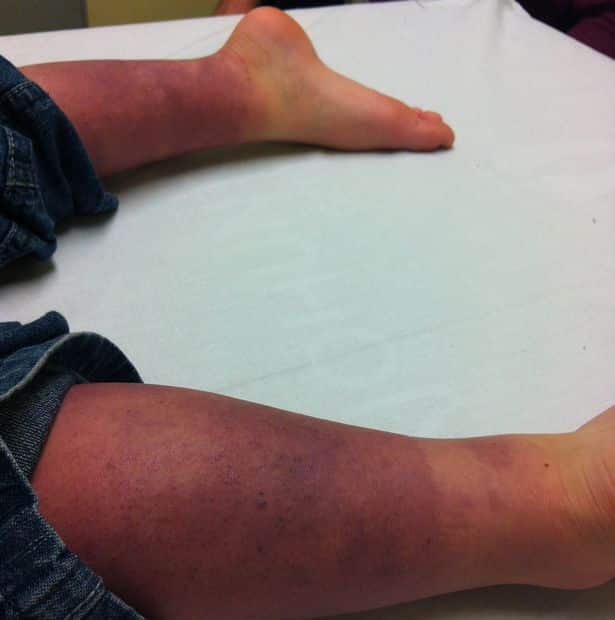 Two weeks after undergoing a procedure called mammoth surgery, Katie had to tell Romeo, who was very much into football,  that his legs had been amputated. 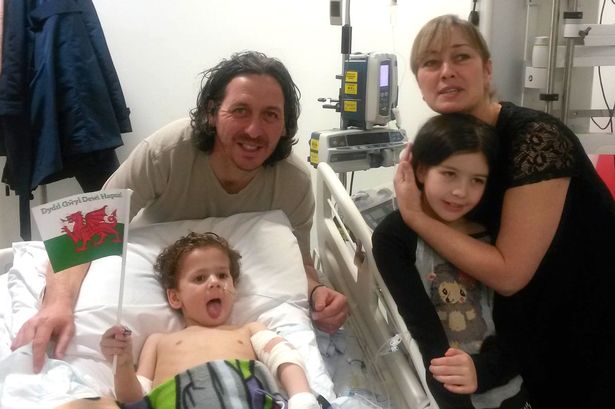 To Katie’s surprise, Romeo positively reacted and told her:

“At least I won’t have to have my toenails cut now.” 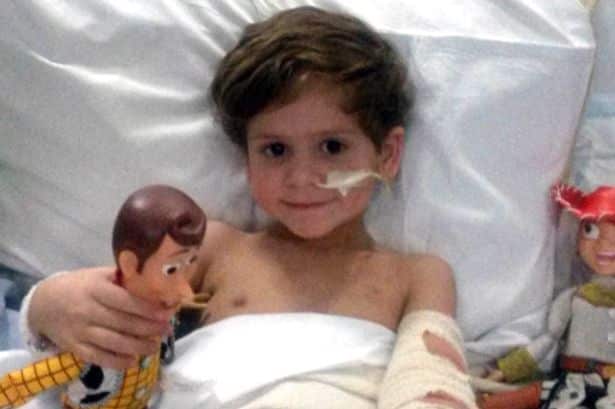 After undergoing several operations and procedures in the hospital for six months, Romeo was finally brought home.

Currently, the brave toddler is adjusting to life without legs. 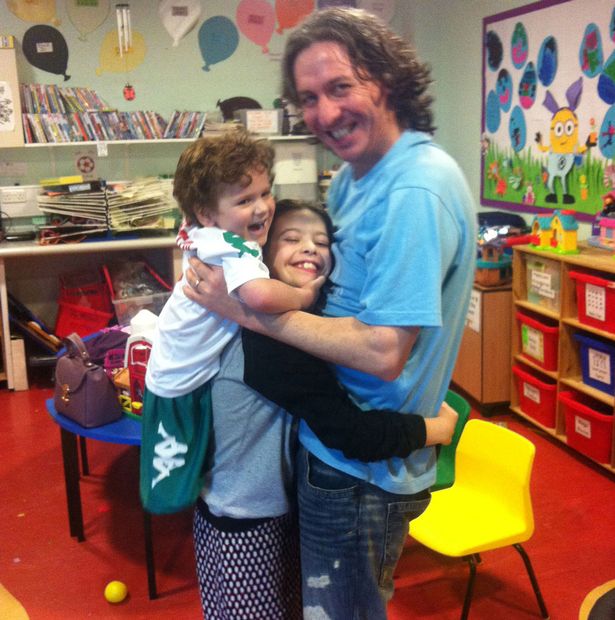 His positive outlook is just so admirable! Let us help the brave little boy raise money for him to have legs or wheels in the future by visiting his online fundraising page.