What does bullying do to a person? A company created a live experiment to raise awareness for Anti-Bullying Day.

The experiment, which included two real live plants, was done by IKEA. The company placed the plants in a school with thousands of children in the Middle East. They were encouraged to take part in the experiment where they have to give compliments to one plant while the other receives verbal abuse.

IKEA UAE created a live experiment to show the adverse effects of bullying. 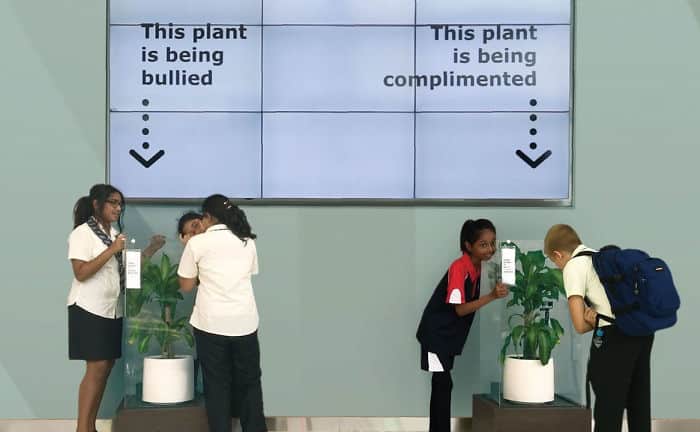 They used two plants as they believe plants almost have the same senses as humans. 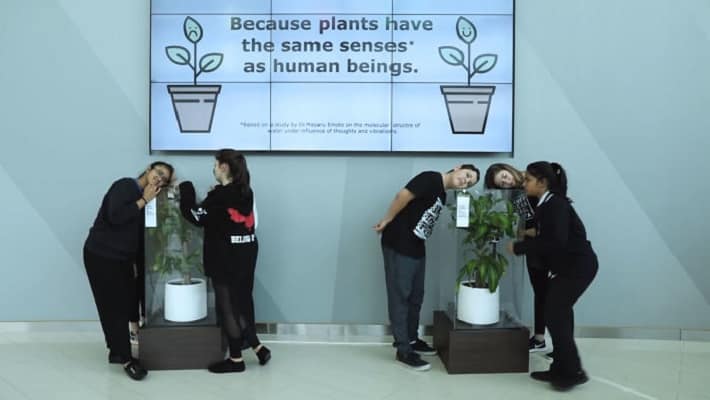 The experiment lasted for 30 days, according to BoredPanda. Every day, students of the school have to record what they tell to each plant. One plant only got compliments and encouragement while the other was verbally bullied with harsh and hurtful words.

One plant was bombarded with hurtful and harsh words. 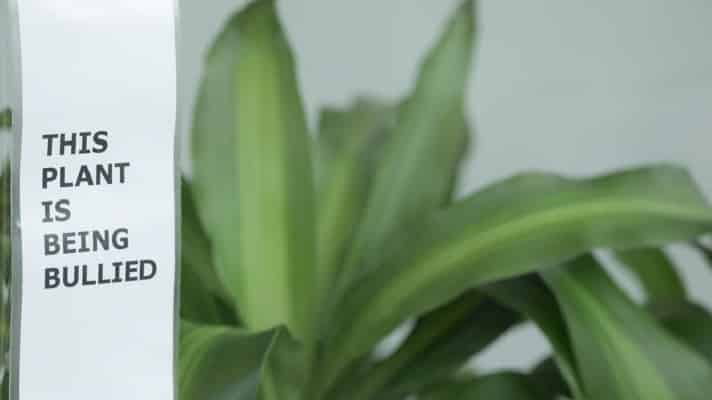 The other plant was given compliments and encouraged daily. 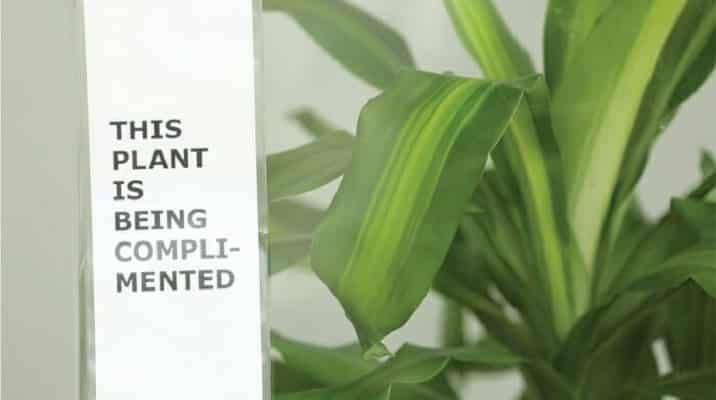 After 30 days, the live experiment showed an eye-opening result. The plant that was given compliments was thriving.

On the other hand, the bullied plant was visibly struggling. Some of its leaves were nearly dying and its stems were drooping.

This experiment was done to raise awareness for Anti-Bullying Day on May 4th in Middle East. 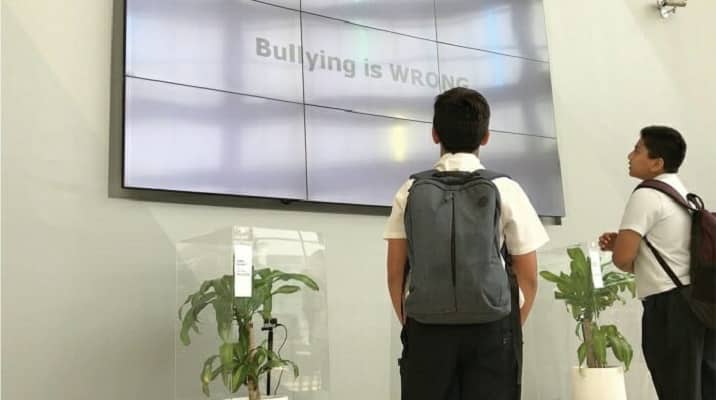 The bullied plant was visibly struggling after the experiment. 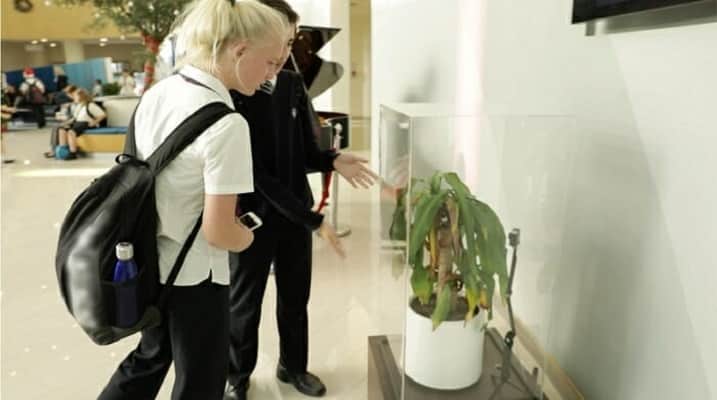 Until now, cases of bullying remain rampant around the world, especially today when bullying has taken a new form; through social media. Organizations and groups all over the world continue raising awareness that bullying is detrimental to ones’ health. They focus on kids at primary and high schools as these are where bullying often takes place.

Many praised IKEA UAE for their work. People took to Twitter to share their thoughts about the experiment. They showed their support and hoped that more companies use their influence in positive ways. Others, however, believe the experiment was tampered with. Nevertheless, this serves as a reminder that we should always choose to be kind to one another.