First off, I just got to admit this: some supposedly sweet acts done by some couples simply leave me feeling confused. Remember that Chinese girl who went viral after carrying her boyfriend through the flood to save his precious leather shoes? I wasn’t sure if that was sweet or ridiculous when I first heard about it.

Well another couple from China has made waves on social media and, as with the story above, their tale involves some footwear.

This couple has sparked a heated debate among netizens on social media. 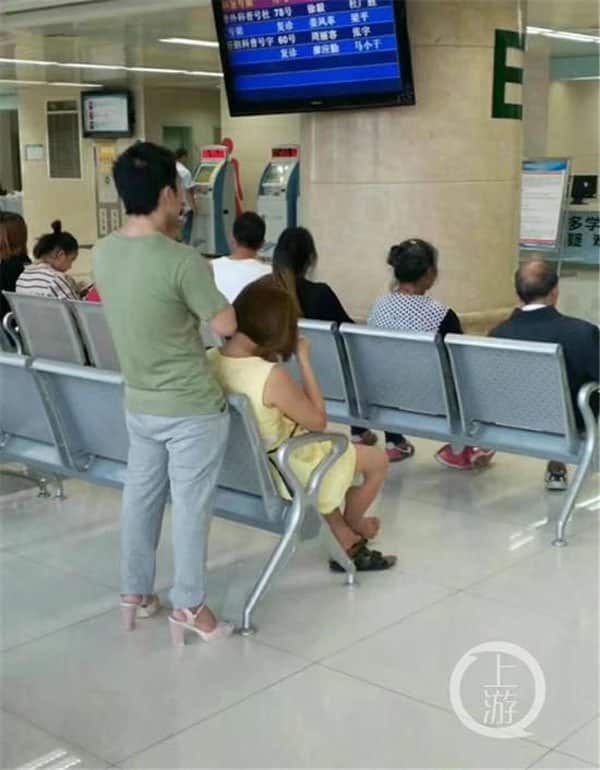 Apparently, a netizen named Xie took photos of a couple waiting for their turn at a hospital. In an interview with a local newspaper, Xie said that the girl was there to see a doctor.

She was wearing pink high heels but unfortunately, her toes were hurting because of it. 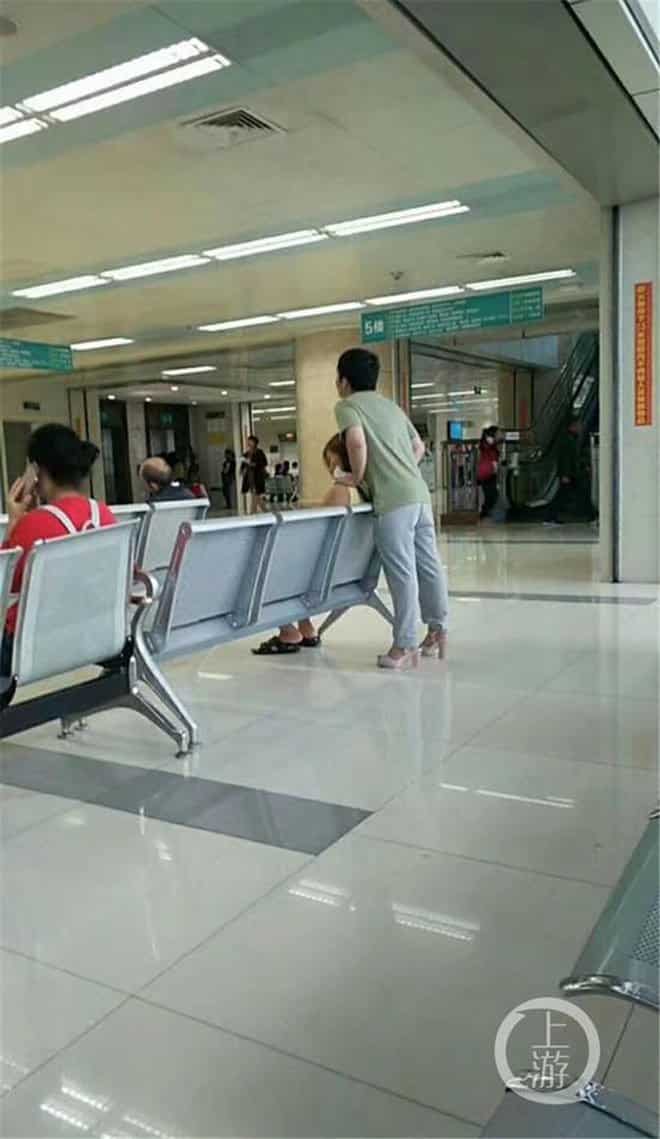 Meanwhile, the guy was wearing a pair of black sandals and so he, seemingly as a gesture of chivalry, offered to swap shoes with her when he learned about her discomfort.

Later on, their number was called and the girlfriend told the guy to swap back. However, he declined the offer and simply took her hand as they walked away from the clinic, still wearing her shoes.

The photos were eventually posted on Weibo and it just achieved a lot of attention from there. 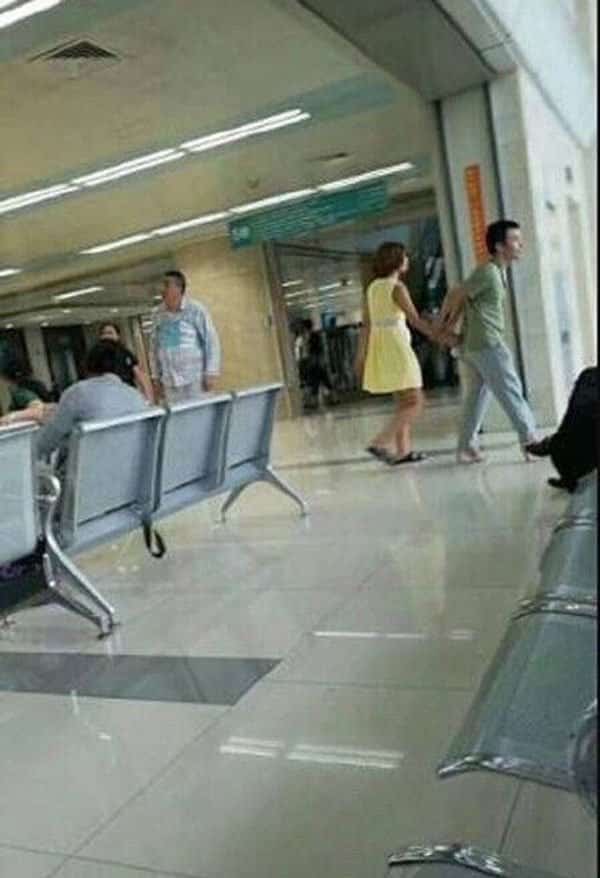 Users are divided in their opinions about it, with one commenter enviously asking:

On the other hand, another person suggested:

Well what’s your take on this, folks? Is it romantic or is it kinda stupid? Let us know by hitting us up in the comment section below!