For a teenager, what’s the most terrible thing that can happen during prom season? Why, getting dumped, of course! And even more devastating? Your significant other breaking up with you just a week before the big day.

This exact scenario happened to a senior from Columbine High School in Littleton, Colorado recently. Her boyfriend of 11 months called to dump her a mere seven days before prom night. What’s worse, he asked that she pay him back the $95 he shelled out for prom expenses. 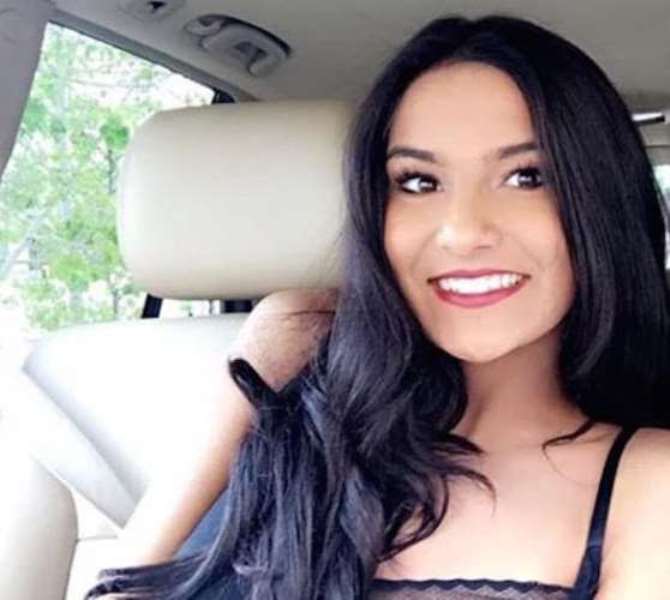 Even when she later found out the guy she had been dating for almost a year was attending another prom with a new girl.

Maria’s now ex, Jaylen, called her just as he was about to leave for a basketball trip. He told her it wasn’t working out.

Then he asked her to pay him back the $95 he’d spent for prom. 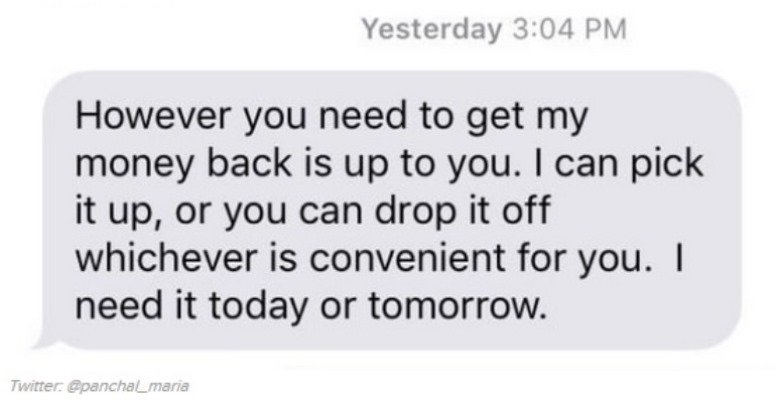 Friends can always ease the pain of a breakup, so Maria turned to her pals for solace.

Once they had shored up her confidence in herself, she started plotting her revenge. And what better revenge is there than to give the most petty payback imaginable.

“Guys, let’s do something funny, let’s mess with him.”

So Maria visited several different banks where she amassed a total of $95 to pay her ex back. 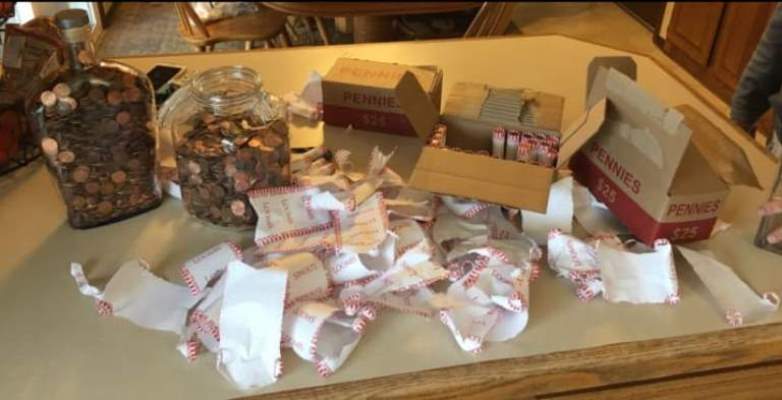 She crammed all 9,500 pennies into four glass canisters. Then left them on Jaylen’s front porch with a note: 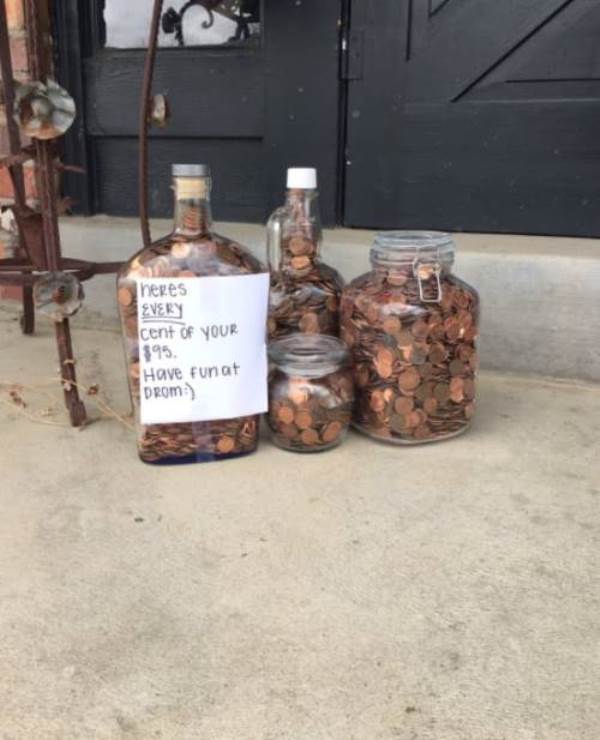 Not satisfied, Maria tweeted her ex’s text and her whole revenge plot where it blew up online and got her a lot of support.

She got crowned Petty Queen of prom season:

People called her a hero:

Some even suggested a more savage way to avenge herself:

Should have glued the lids to the jars, didn't deserve his money back https://t.co/nuJpYG8QKr

On the other hand, her ex tried to shrug off the whole revenge plot by calling Maria crazy:

“When you break up with your crazy ass ex and she swears she pissed you off but really she just made you laugh. I can’t wait for prom 2k17.”

Maria got the last laugh, however.

Her prom did get a happy ending when one of her guy friends staged a whole promposal, and took her out to the big night. 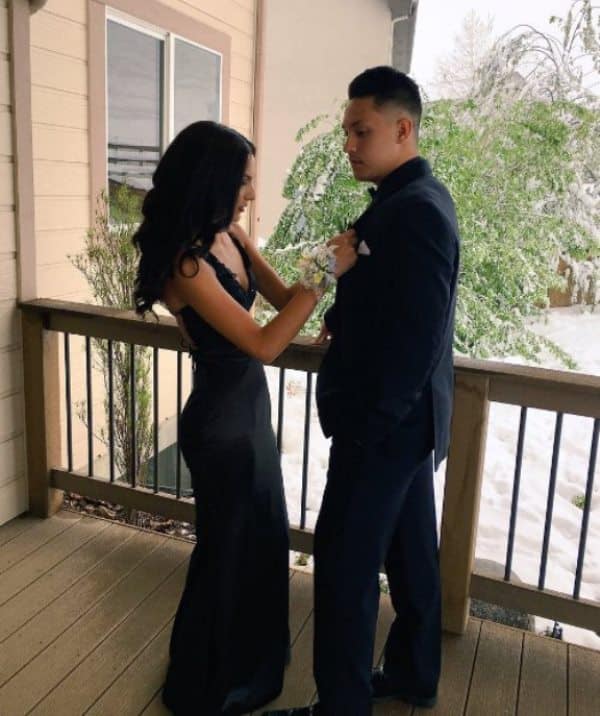 Maria was astounded over how viral her revenge scheme turned out. Still, she’s happy a lot of people supported her through the tough time.

“It’s really nice to have people see where I’m coming from.” 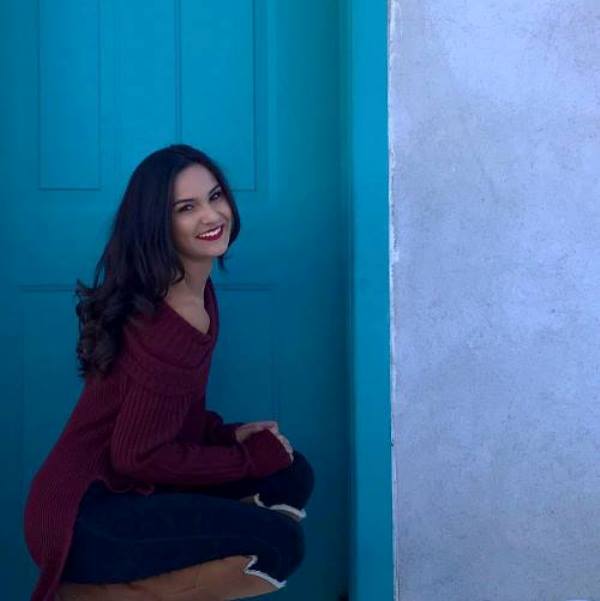