This video below simply gives me the creeps.

Frankly, it looks like a post-apocalyptic Christmas scenario to me. Santa Claus has been replaced by a woman and the reindeer on the sleigh are, well, not animals but robots.

And they’re pretty scary, to say the least.

Boston Dynamics, a robotics company based in Cambridge, Massachusetts, shared this video on their official YouTube channel. It quickly racked 1.5 million views in just 2 days (the video was uploaded just last December 22, 2015).

The mechanical animals featured here are the Spot bots, a sibling of the company’s popular BigDog. They are incredibly fast and agile but they’re still terrifying to look at.

My only question here is this: Have these guys never seen Terminator 2? Or maybe Avengers: Age of Ultron?

Well, let’s cross our fingers that they do not build a robot Santa Claus soon. Surely, that wouldn’t end well.

In any case, Merry Christmas to everyone! 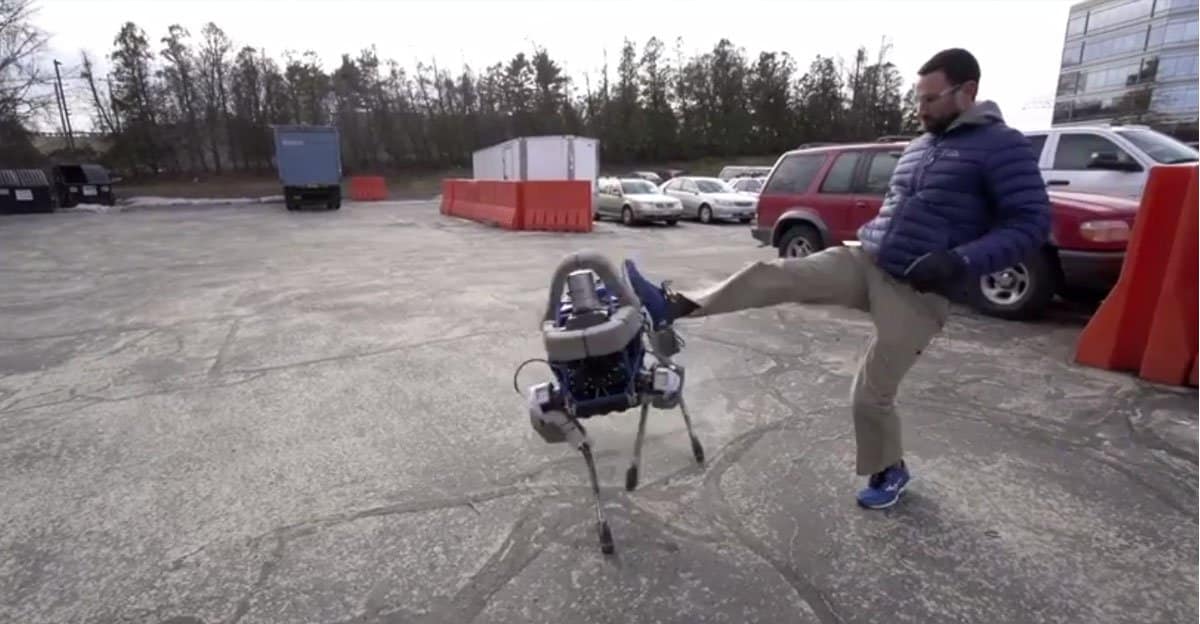