When you think of blow-up dolls, the first thing that usually comes to mind is the shady nature of their purpose. That is to say, they’re typically used to satisfy people’s sexual urges in the absence of a willing partner. Amazingly enough, these dolls are so popular that someone has stepped in and upgraded them to something better – robots!

Thanks to a startup company specializing in robots, your run-of-the-mill blow-up doll is now the world’s first “adult service” droid.

It’s a robot specially created for a specific use.

Arlan Robotics in the UK has put up this very up-close-and-personal project up for crowdfunding on Indiegogo.

They’re more specialized than their drawn on feature look. 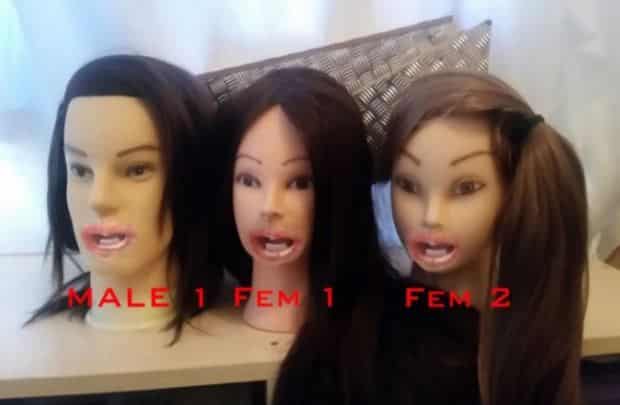 Born out of the company’s frustration at the lack of quality adult “male toys” currently out in the market today, they decided to develop a very realistic droid that not only looks, but also smells, feels and moves like a real human being.

For some males, securing female attention for a particular form of sexual service can be difficult.

Here’s where the Arlan Robotics adult service droids come in. 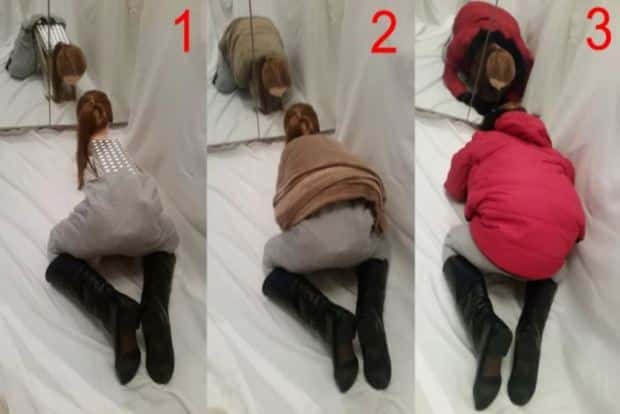 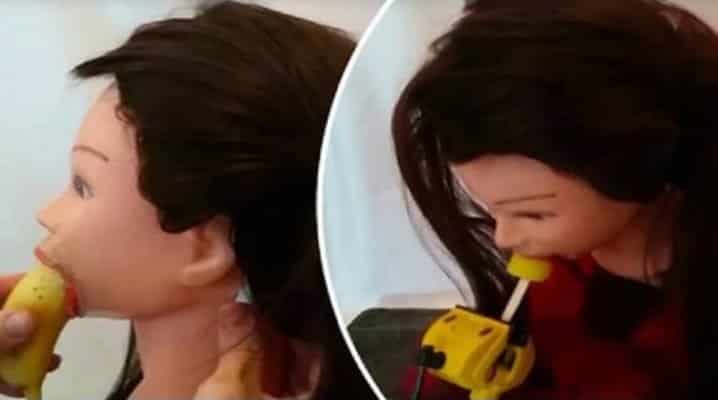 According to Arlan Robotics’ Managing Director, the lack of progress in the “sex robot” area always surprised him, despite many multinationals’ involvement in robotics and androids industry.

Robots have sure come a long, long way.

Seeing no company was willing to break ground in this very personalized form of artificial intelligence, he decided to take the project on himself.

Also spurred on by the online statistic stating that “only 1 out of 3 males below the age of 30 have never had a physical relationship with a partner,” he made it his mission to bring his risqué robotic dream to fruition. 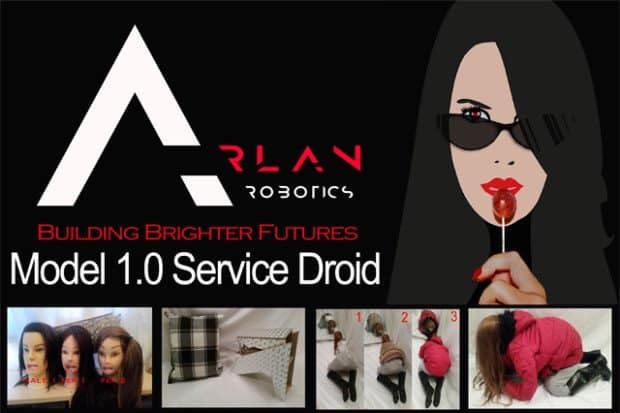 From the startup’s earlier prototypes all the way down to the present model, Service Droid 1.0, the results proved compelling and very intimate. All thanks to its creator’s engineering background and vivid imagination.

Arlan Robotics created droids that users could personalize with specific hair style and color, perfume, and even clothes.

Got a celebrity crush? Arlan Robotics can create a duplicate for you. 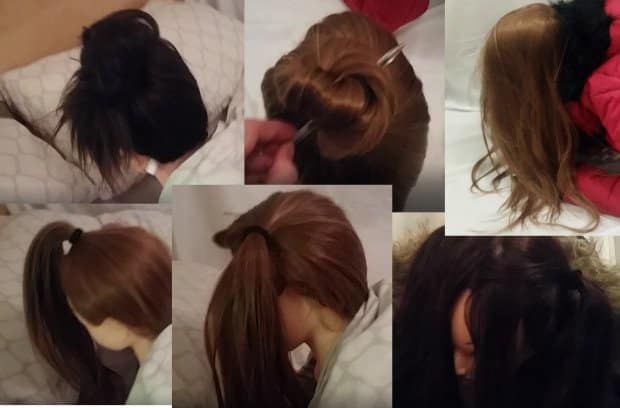 They are equipped with soft, silicone mouths, delicate tongues, and semi-rigid teeth.

Designed to deliver the most “fantastic feeling.”

For men and women who shy away from actual interpersonal interaction, but have needs to be met, the Arlan Robotics Service Droid 1.0 can help.