The Filipino couple behind the alleged Bitcoin investment scam was said to have amassed Php 900 million ($17.3 million) from their victims. The figures were revealed by the Philippine National Police (PNP) in a press conference held at Camp Crame.

But according to PNP Chief Director General Ronald “Bato” Dela Rosa, the couple – who heads the company called “NewG” – could have possibly acquired even more money. This is due to the fact that other victims have yet to surface.

Arnel and Leonady Ordonio are the Filipino couple involved in the infamous Bitcoin scam. 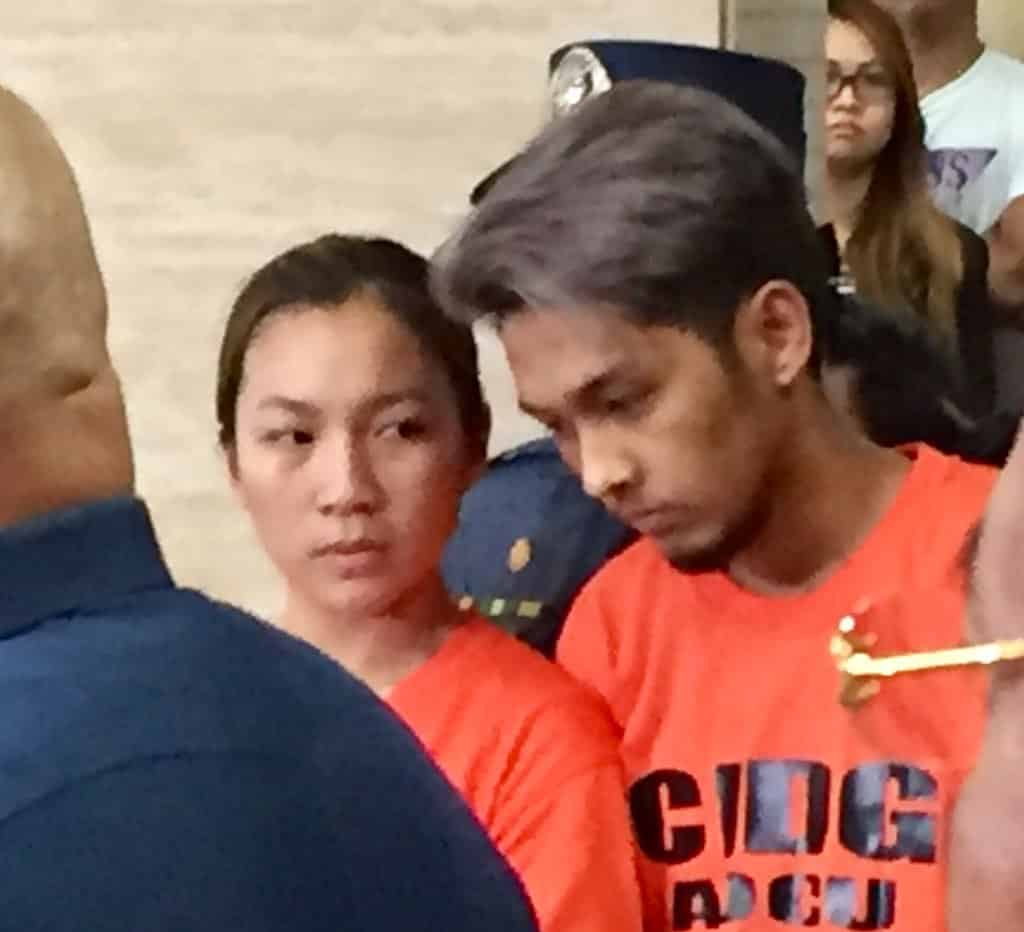 The head of the Criminal Investigation and Detection Group, Chief Supt. Roel Obusan, revealed that the Php 900 million ($17.3 million) figure is based on “raw capital.” This basically refers to the amount of money, as claimed by the victims, invested in the company in question.

Obusan described the suspects’ scheme as something that involves asking of capital from the victims based on the “upline-downline multi-level marketing (aka MLM). The suspects would then promise a return of investments after 16 days and the interest would be at least 30 percent.

Dela Rosa said that the amount could possibly go higher once the other victims surface. 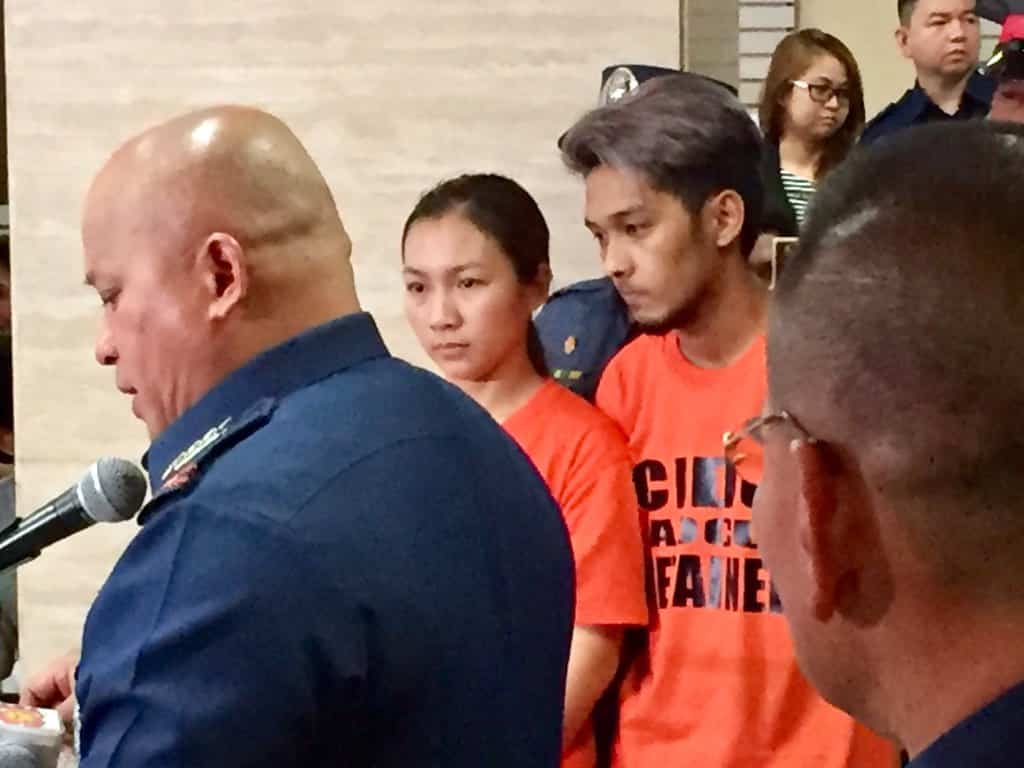 The Chief Supt. deems it as “a simple case of estafa and pyramiding.” Apparently, the company NewG was only registered as a computer shop, not as an investment company that its victims initially believed.

One of the victims who, together with her relatives and friends, had invested a total of Php 29 million ($559,700) took the podium and shared her experience.

The victims were present during the press conference held at Camp Crame in the Philippines. 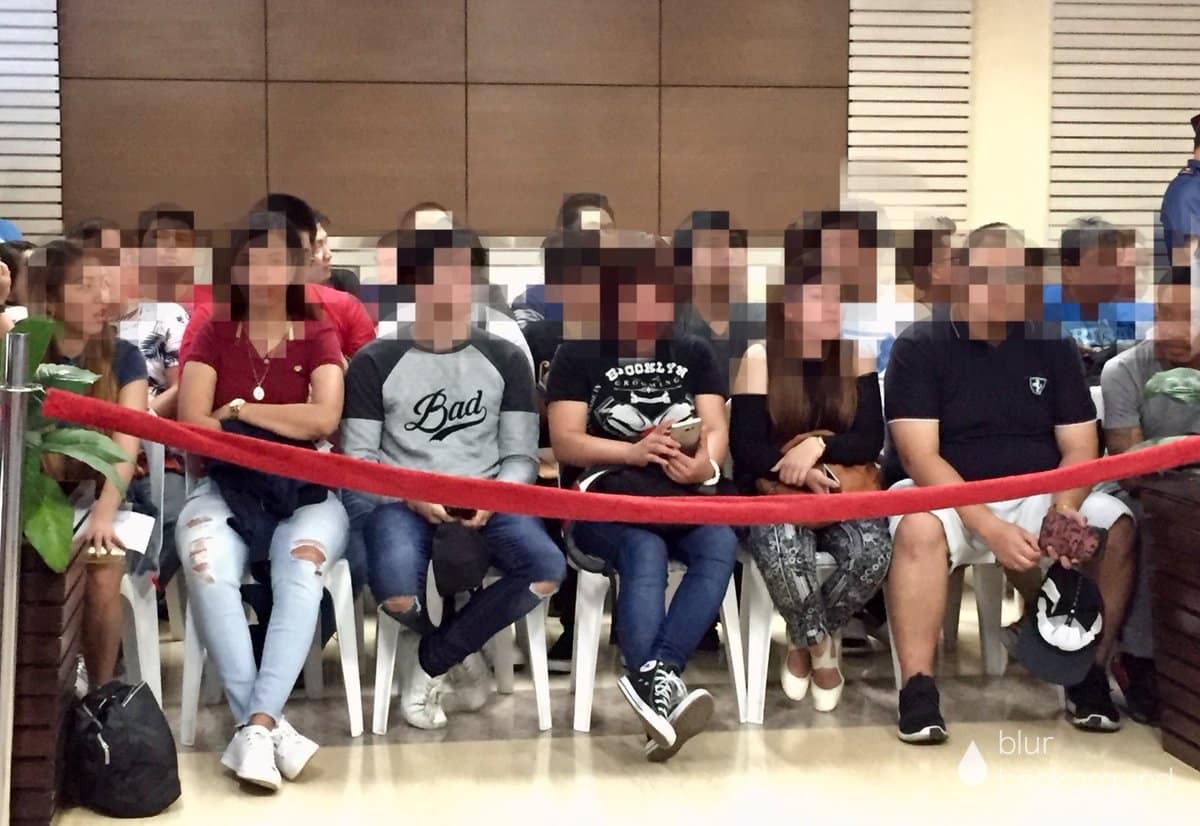 She said that a few months after she invested, she learned (via Facebook posts) that the couple was already having trouble paying their investors. They initially promised to pay in a certain month, but this never happened.

The victim also revealed that they were able to talk to Arnel and Leonady via Facebook Messenger. They both promised to pay Php 3 million ($57,900) every 5 days just to return the invested capital. Unfortunately, it did not happen. And ever since then, the couple began dodging her messages.

The couple used the cryptocurrency as a front to fool their victims. 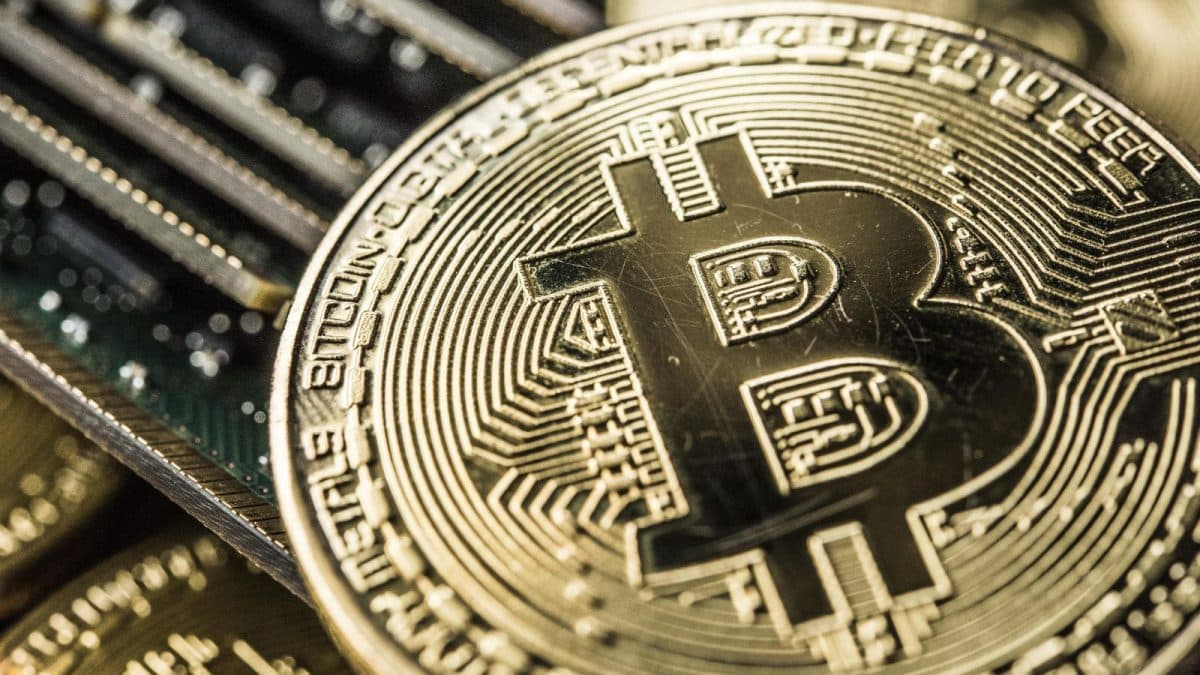 Obusan said that they are still looking for other key players who are called “uplines.” He added that although they are also investors, they still pool money from other people, which still falls under pyramiding scam.