A new startup cryptocurrency company disappeared with millions and left the word “penis” scribbled on its website. Prodeum, a not-so-popular cryptocurrency project built on Ethereum, claimed to be from Lithuania.

The company said it’s developing a system to use blockchain for agricultural products, like vegetables and fruits. It uses the crypto technology to ascertain the delivery of fresh vegetables, with its own coin offering.

Many reports stated that the company has scammed millions from its investors, but it’s still unclear how much the amount really is.

“Ever since 1990, fruits and vegetables have been tracked with PLUs which allow retailers to be able to determine the variety and type of product without needing to do a visual inspection.”

“While PLU codes have helped us keep track of inventory, they don’t do much to help the consumer.”

It wants to show the detailed history of the product along with pricing data. 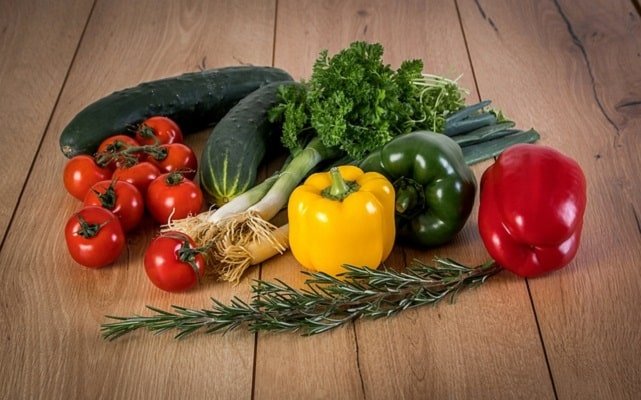 It said that the company wanted to do this because of the growth of consumers who are now health-conscious since they want to know where their fruits and vegetables came from.

It’s unclear how many investors were scammed, but some reports that the damage is just minimal, only making $3,000.

Furthermore, close inspection of the company has shown that the founders themselves were fake. Their profiles on LinkedIn have been deleted and they have used fake names and photos.

The company was a vegetable-based cryptocurrency firm. 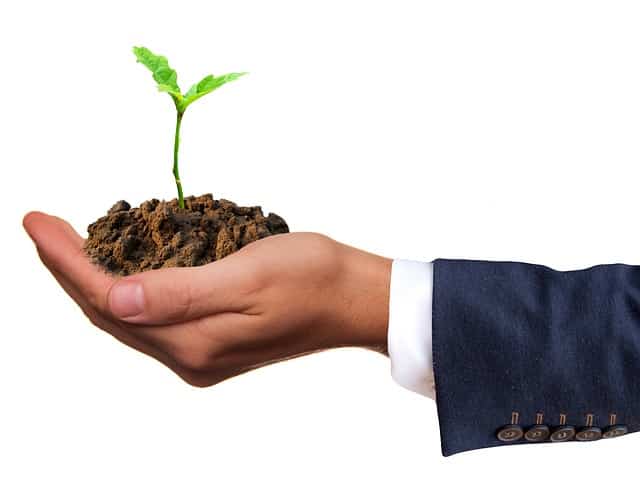 No matter how tempting a new company is, particularly if it’s part of the booming cryptocurrency, people should be vigilant about where they invest their money. There’s no harm in doing some research and looking for legit sites or cryptocurrency companies.

However, despite having legit companies out there, there are still many that lure investors into putting money into the company, and later on, leaving the victims hanging with their hard-earned money.