We often hear about Bitcoin being a bubble that’s about to burst. As it reached its highest value of over $18,000 just this month, a lot of issues have been popping up on the Internet, claiming the coin will once again crash, and it seems like it’s a real deal this time. In fact, a Bitcoin expert has already spoken, warning people to keep investing but not on the said cryptocurrency.

There are numerous cryptocurrencies coming out these days. This proves that more and more people are discovering the benefits of using digital money that work on codes. Bitcoin, which is the leading cryptocurrency, though, is expected to already reach its limit and experts who invested on the coin say it’s not a good idea to keep buying coins or start putting money on it.

A bitcoin expert has already spoken, giving a warning about the dreadful future of the cryptocurrency. 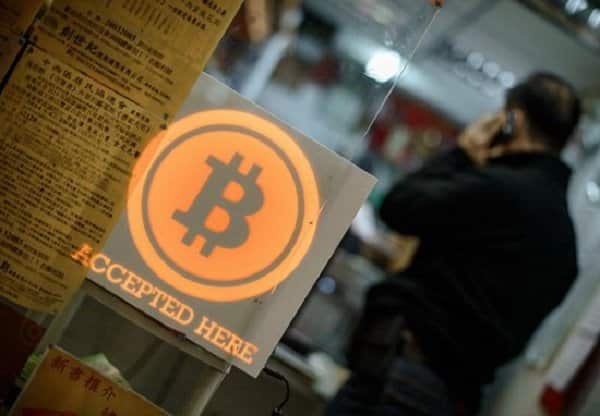 The anonymous expert who already made a fortune on Bitcoin posts a warning against making Bitcoin a long-term investment. The expert said:

“I can’t directly answer [which coin to invest in], but I want to caution against investing without understanding the risks. Bitcoin has crashed by almost 90% before, and it is bound to crash again.

Cryptocurrency is not a piñata of free growth. I believe we are in a bubble, and many people who have invested recently (or invest from now on, at these prices) will be facing substantial losses.”

The anonymous expert foresees another crash on Bitcoin which is going to happen soon. 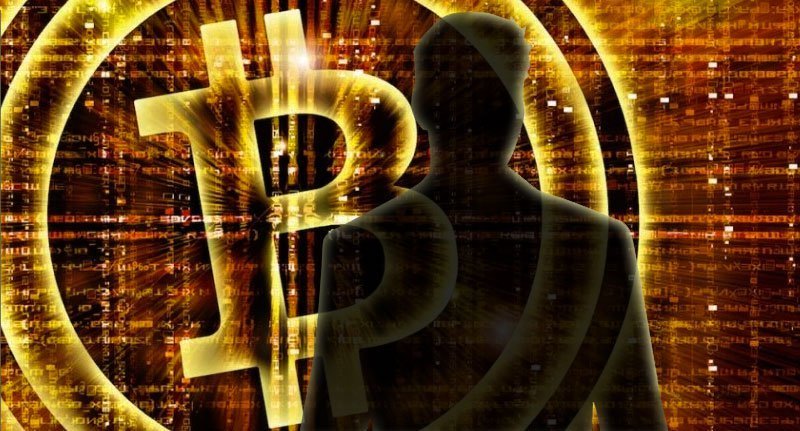 The expert who has donated a huge chunk of his wealth to charities and set up the Pineapple Fund with his Bitcoin-acquired fortune believes anyone who plans to invest on the said currency might lose a lot of money soon. He continued to explain:

“Every single time we’ve seen a meteoric rise in the valuation of cryptocurrency, there has been a corresponding bloodshed.
This time may be different, or it may not be.”

Bitcoin currently sits on top of other cryptocurrencies. 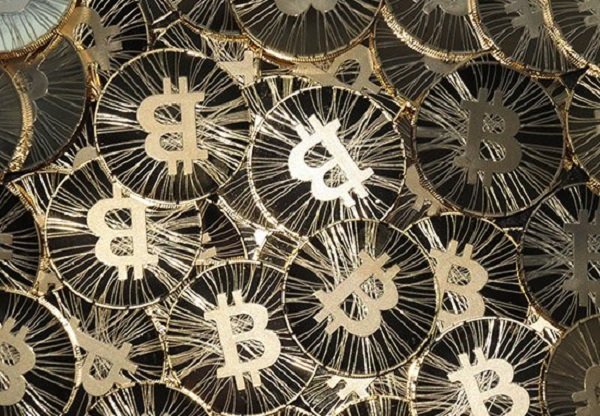 The anonymous Bitcoin expert has already donated millions of cash to various causes, which includes The Water Project, internet privacy activists and some technological charities that focus on universal healthcare. The expert is now getting suggestions from other organization worthy of a donation.

The investor reportedly wishes to remain unnamed since even their family and friends do not know of their Bitcoin wealth. The expert is however proud of Bitcoin’s growth and progress saying:

“I discovered bitcoin among the early years, back when the community was a group of like minded people wanting to build the first decentralized currency, powered by code and not human trust.

I undertook a variety of activities, from mining, trading, and even worked for bitcoins. I’m proud of how much bitcoin has came from its humble origins of a whitepaper and a SourceForge repository.”

It recently hit a record high and is now the most expensive digital coin. 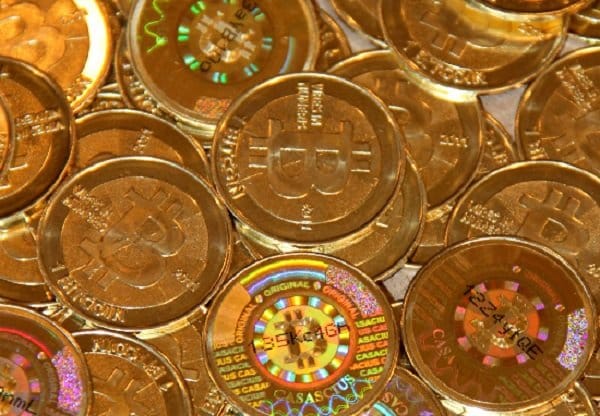 “The Pineapple Fund (5,057 BTC) is a majority of my cryptocurrency holdings, but I still have a substantial portion that I am keeping.

I am donating this much because I have enough already; my quality of life will not be impacted in the slightest. Maybe it’ll also buy me karma.”