Bill Gates of Microsoft recently made headlines after declaring that he will be donating about US$ 4,000,000 to fund a project that will hopefully put a permanent stop at malaria for good. According to the news, Gates is aiming to create killer mosquitoes that destroy each other through the insects’ mating time.

It sounds like a strange idea but the tech mogul is absolutely serious. In fact, he is using money from the Bill and Melinda Gates Foundation and he hopes to eliminate the deadly disease “within a generation.” 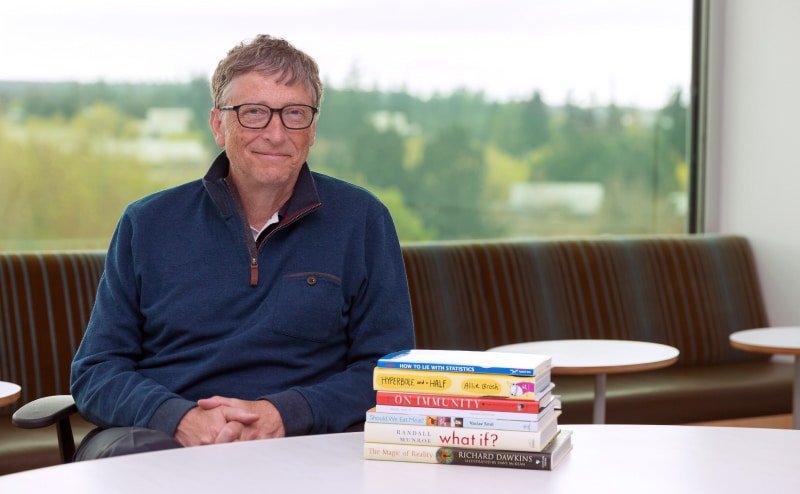 How does this help curb malaria, you ask? Well it’s all because the male mosquitoes have self-limiting genes and so the offspring will soon die before it reaches adulthood – the exact time they begin biting people.

If everything goes according to plan, female blood-sucking mosquitoes will soon be eliminated. 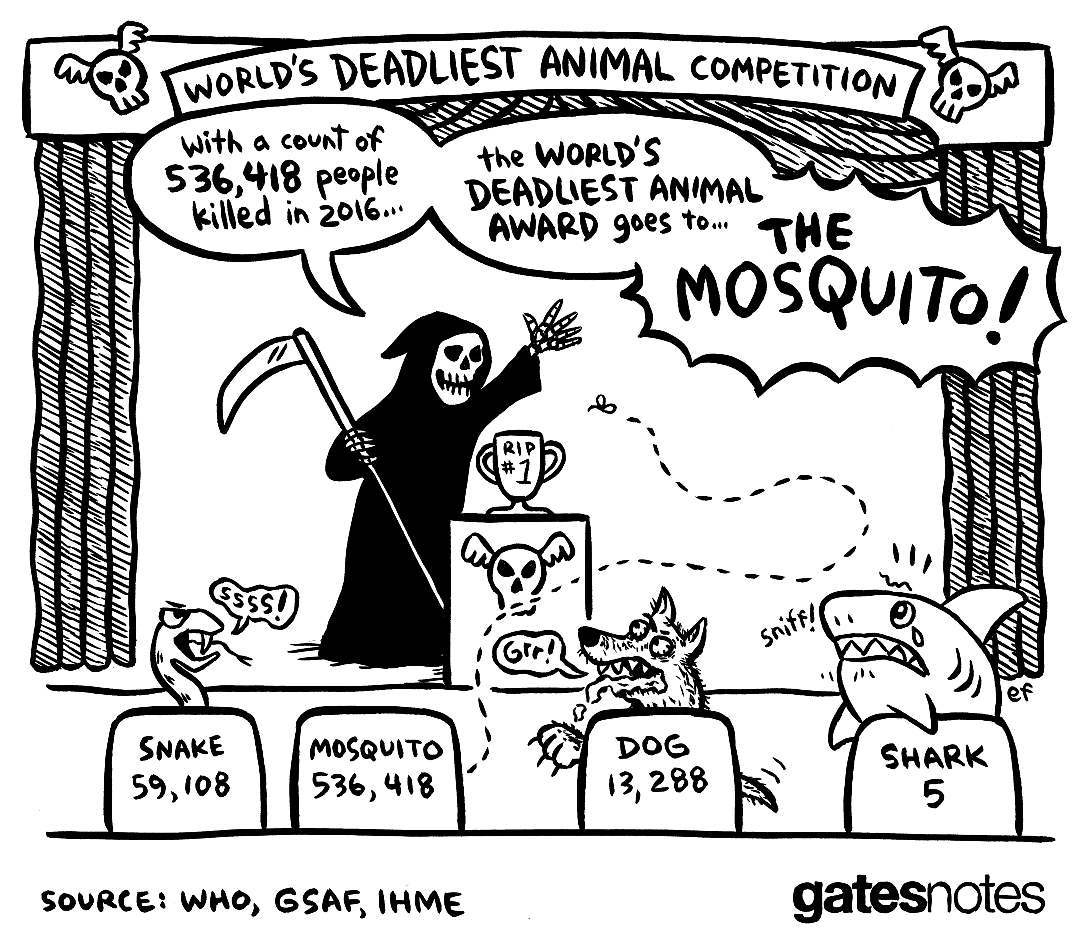 The “Friendly Mosquitoes” technology is being developed by Oxitec. 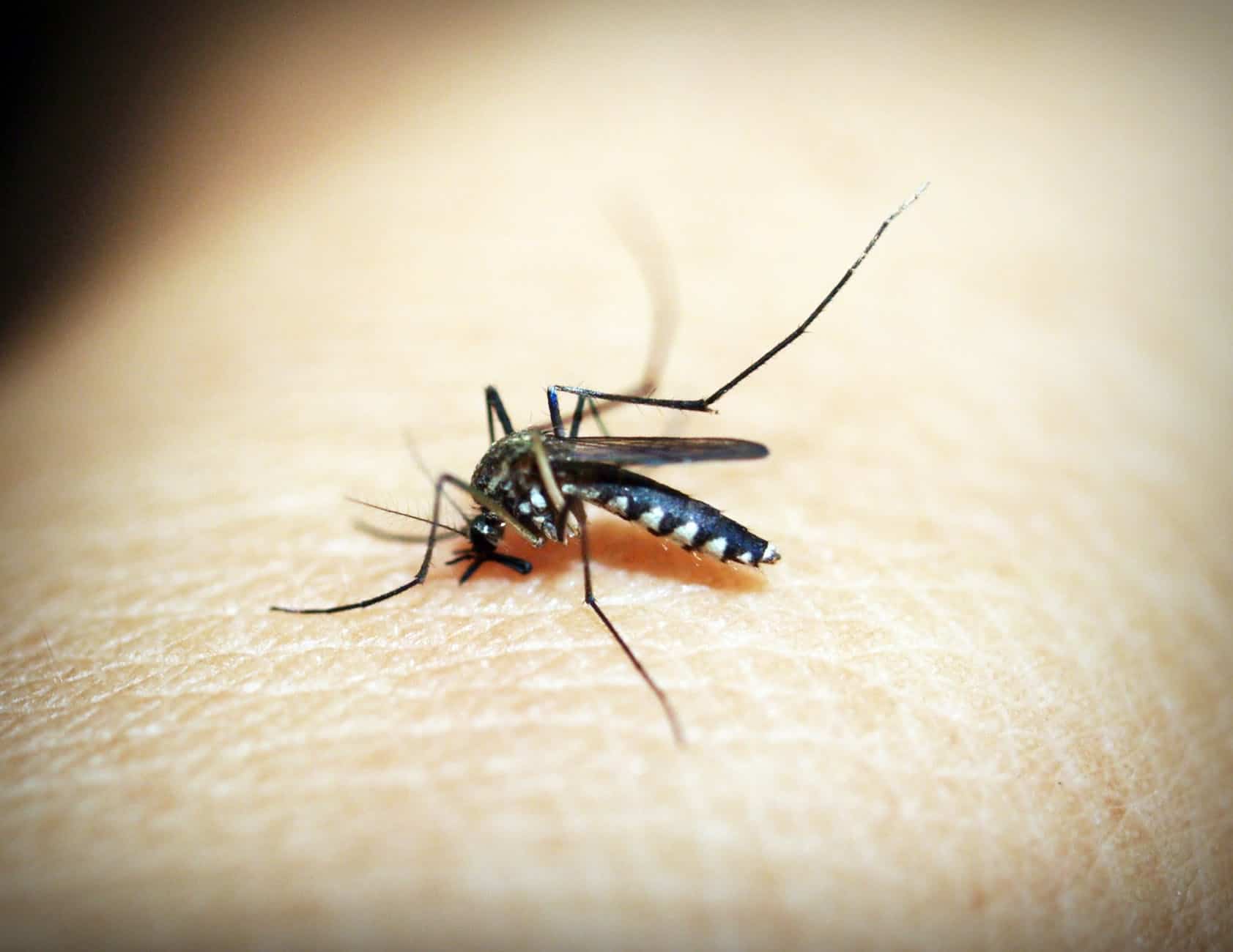 In addition to this, the UK-based tech company has also created “gene-engineered mosquitoes to deal with the Zika virus,” according to The Sun. This has resulted to reduction of up to 90% of Zika mosquitoes in certain areas.

The problem is that malaria-carrying mosquitoes are different so new mosquitoes have to be developed to deal with them.

Oxitec estimates the mosquitoes will be ready for testing by the latter part of 2020.

As early as now, however, others are slamming the technology for intervening with nature. 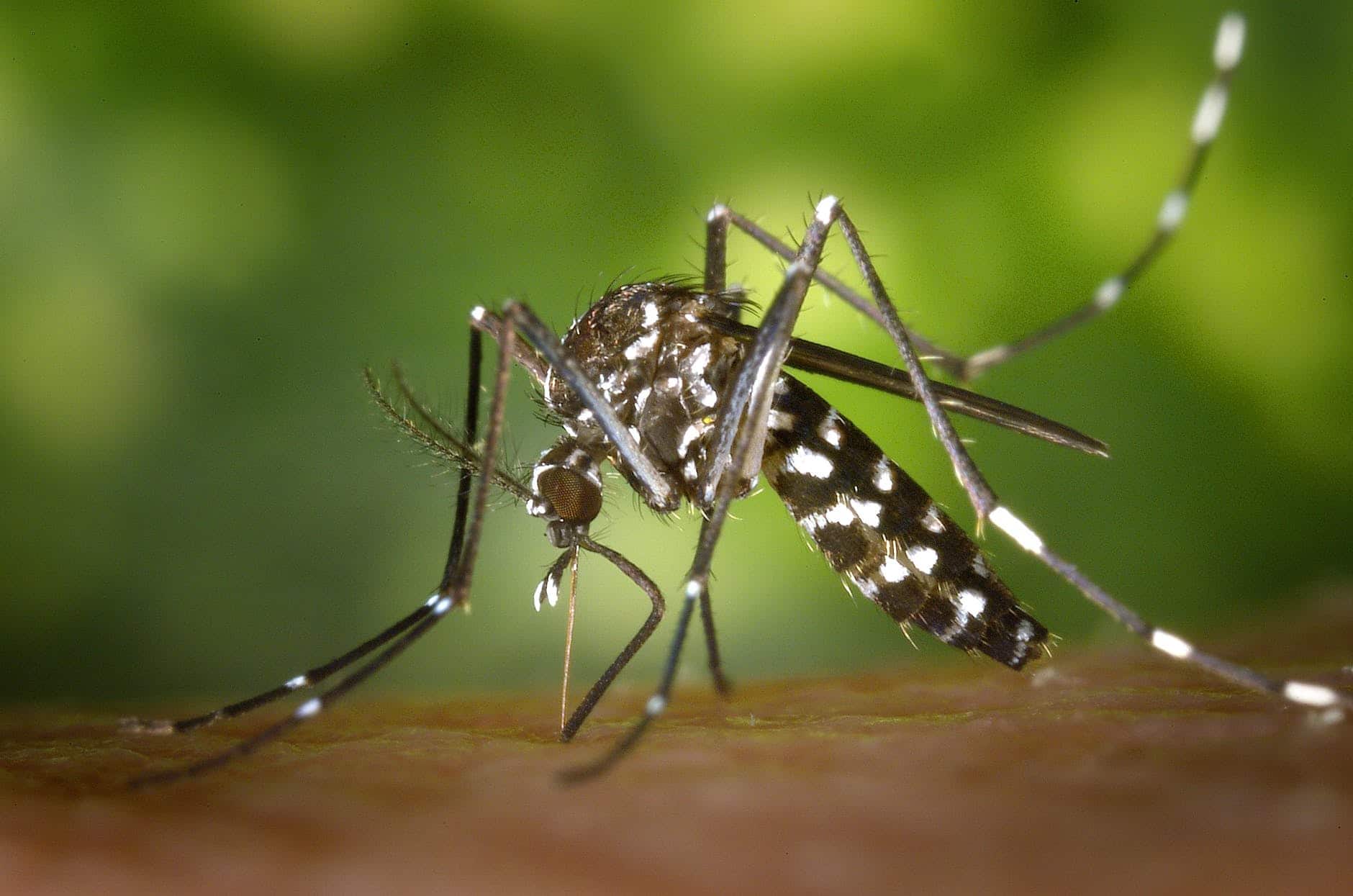 In 2012, for example, Eric Hoffman of Friends of the Earth remarked:

“Trials of its mosquitoes must not move forward in the absence of comprehensive and impartial reviews of the environmental, human health and ethical risks.”

In another statement, the organization said:

“The GM mosquitoes are intended to reduce the wild population by mating with naturally occurring mosquitoes and producing progeny which don’t survive, thus reducing the population and therefore the transmission of the tropical disease dengue fever.

“The company has been widely criticized for putting its commercial interests ahead of public and environmental safety.

“Its first releases of GM mosquitoes took place controversially in the Cayman Islands, where there is no biosafety law or regulation.

“Oxitec staff have been closely involved in developing risk assessment guidelines for GM insects worldwide, leading to concerns about lack of independent scrutiny and conflict of interest.”

Bill Gates has been supporting Oxitec for a long time. 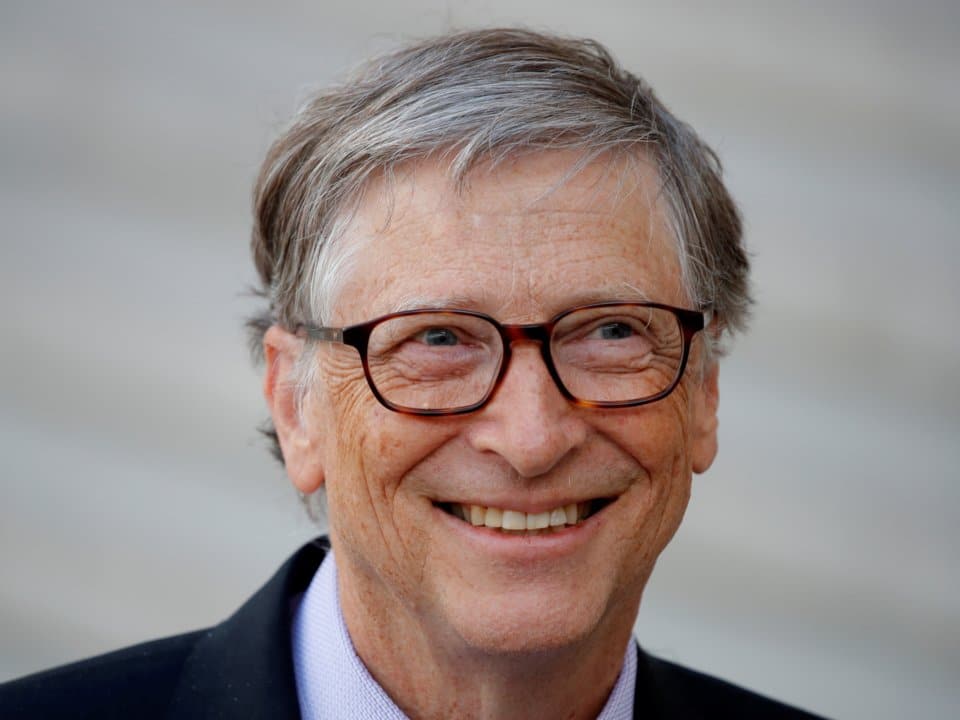