North America and Canada are freezing and covered in snow, and the debilitating, record-breaking cold has been causing worry, danger, and inconvenience to many. Business and school operations have been shut down, events and festivities have been put on hold, flights have been cancelled, and some lives have been taken.

The dangerously low temperatures are expected to last for a few more days, and everyone within the affected states are advised to be vigilant and extra careful during this troubling time. If you’re wondering what it’s looking like in America and Canada’s frozen areas, just see below some of the awe-inducing photos people have been posting on social media.

The Niagara Falls has become frozen. 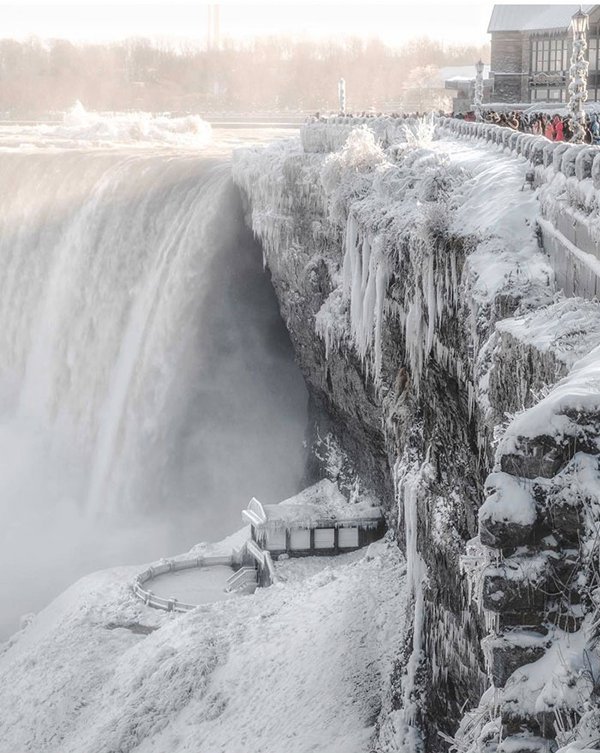 It is bone-chillingly cold that windows are cracking. 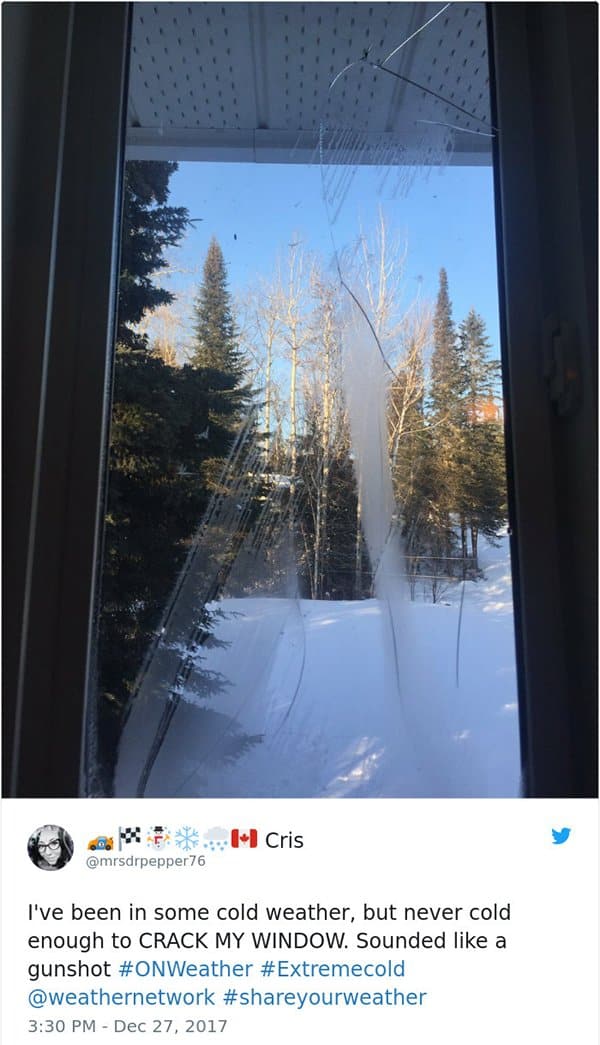 New York has been enveloped by snow. 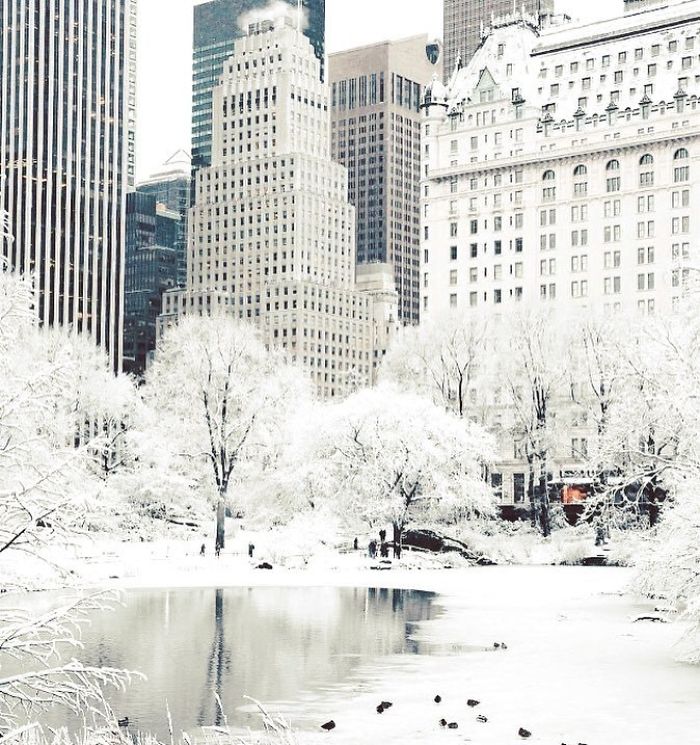 Poor pets are also feeling the effects of the big freeze. 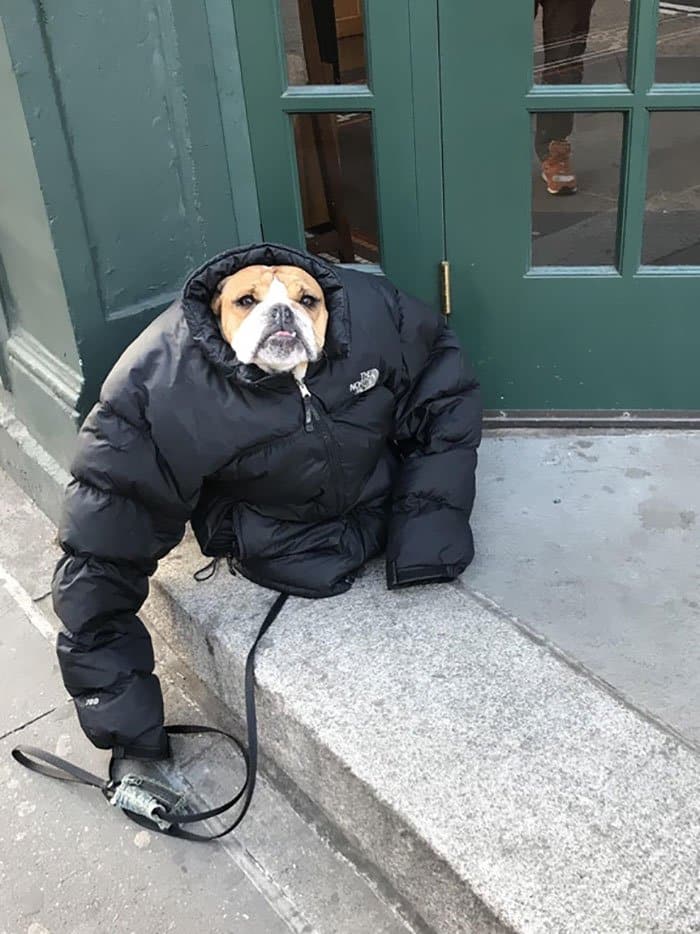 Beards everywhere have been freezing, too! 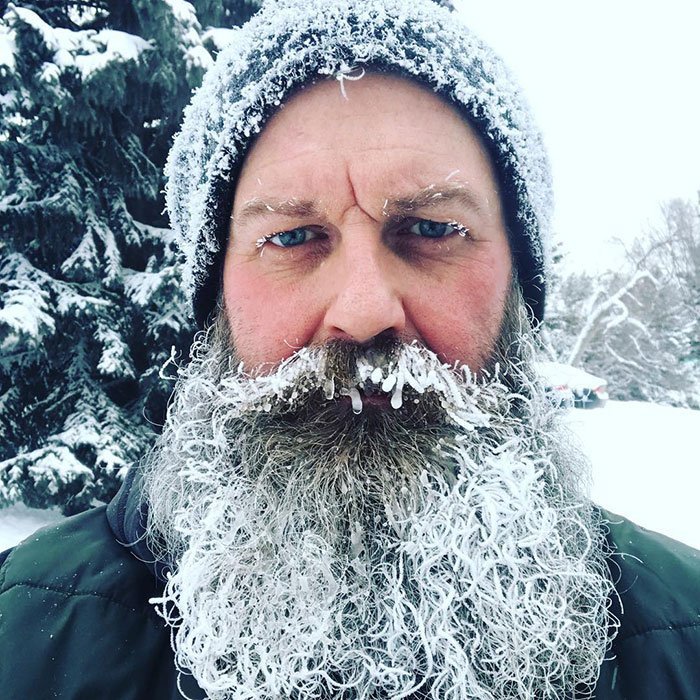 Steam from sewer grates has turned into snow. 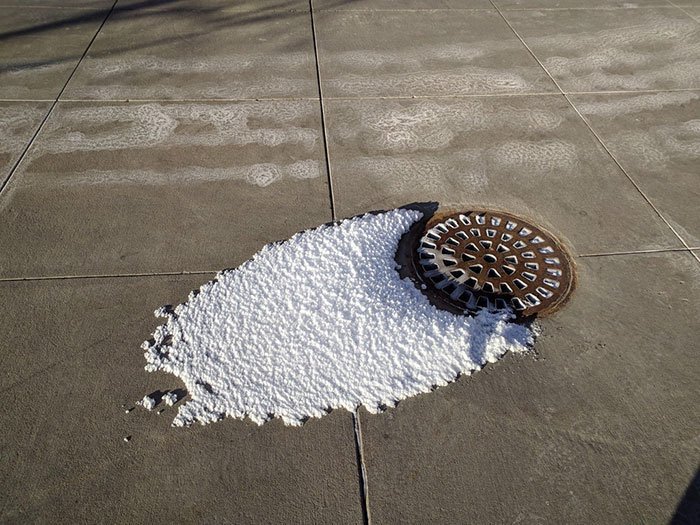 The Minnehaha Falls in Minnesota has frozen as well. 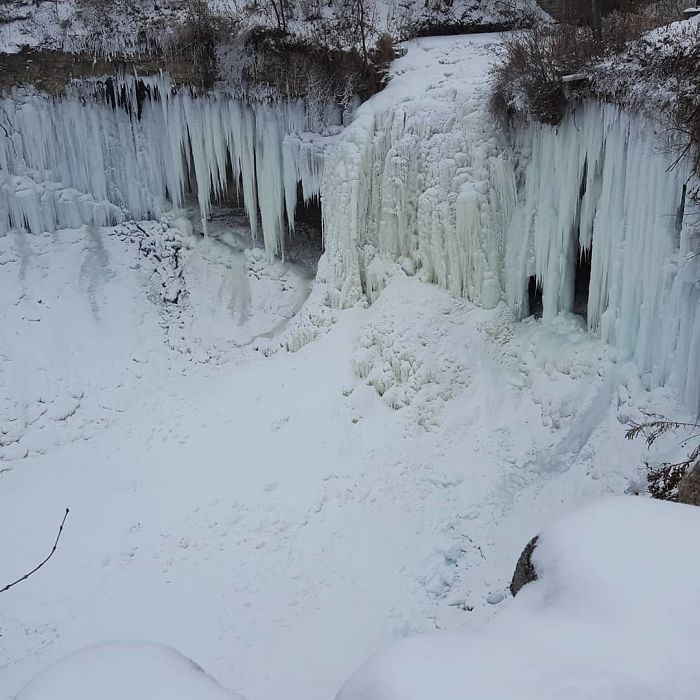 Roads get covered in thick snow in just a few hours. 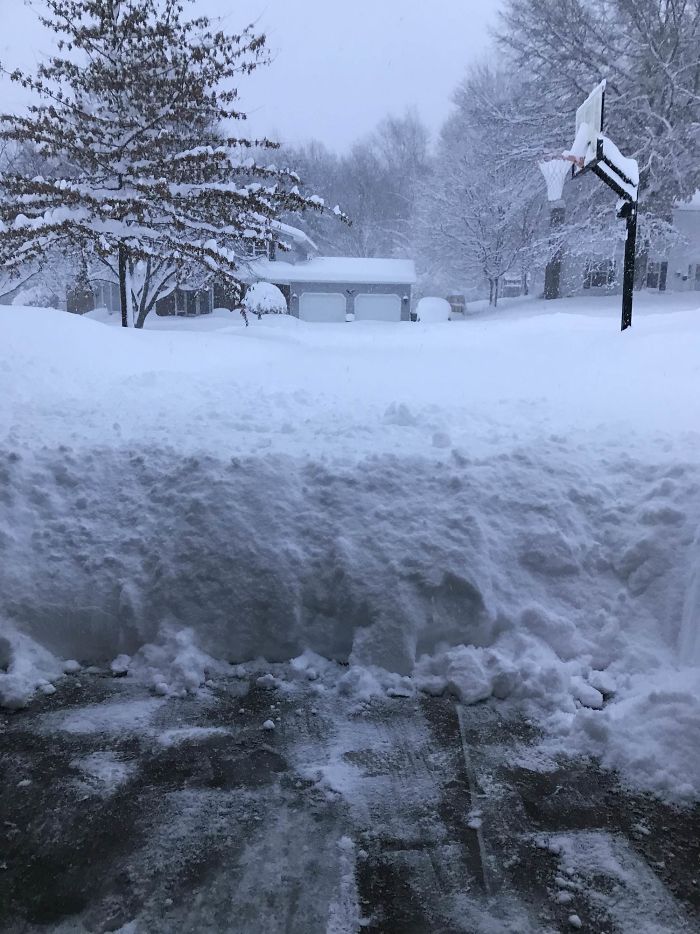 Paint on the streets are shattering because of subzero temperatures. 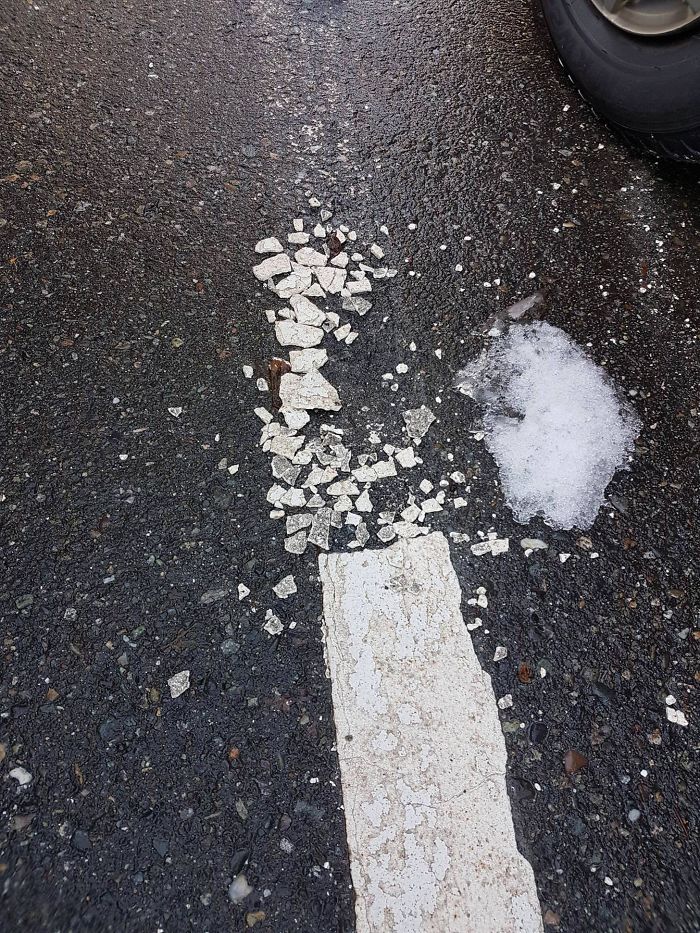 Traffic lights are being covered in ice. 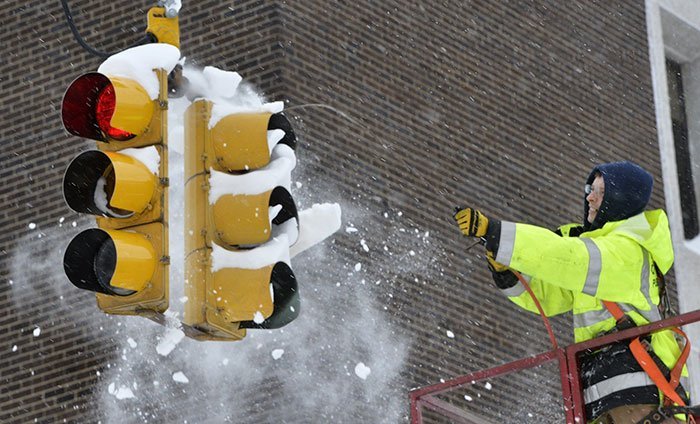 People are finding it more practical to ski on the streets instead. 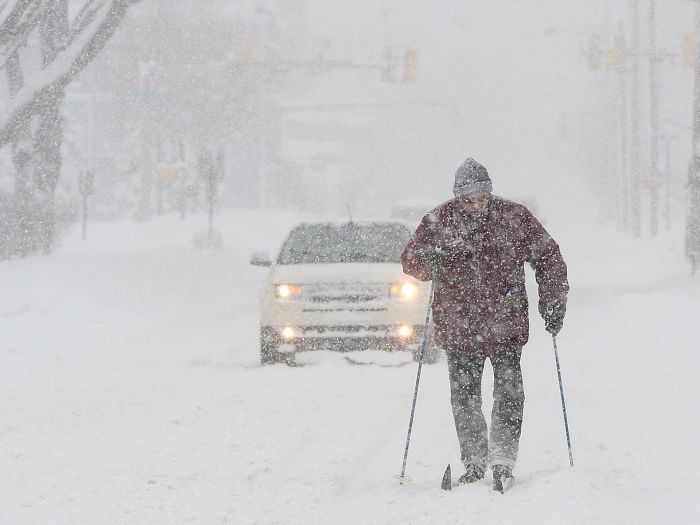 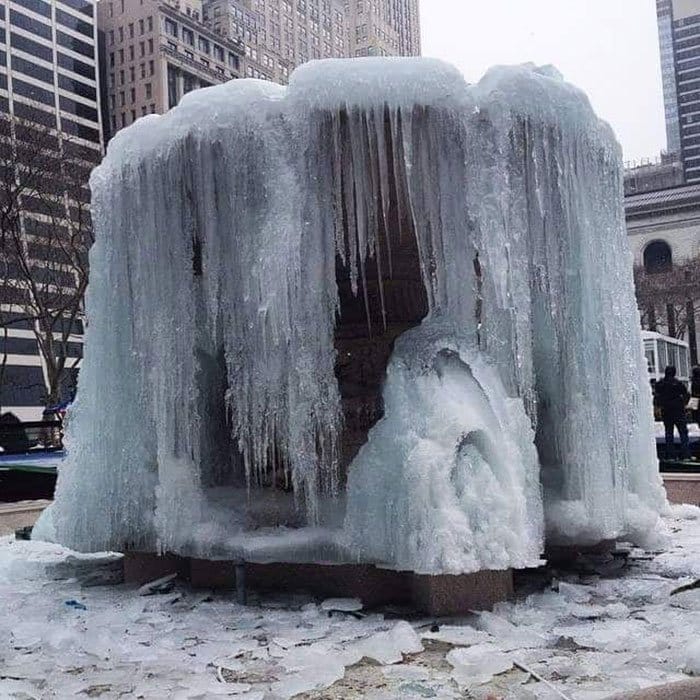 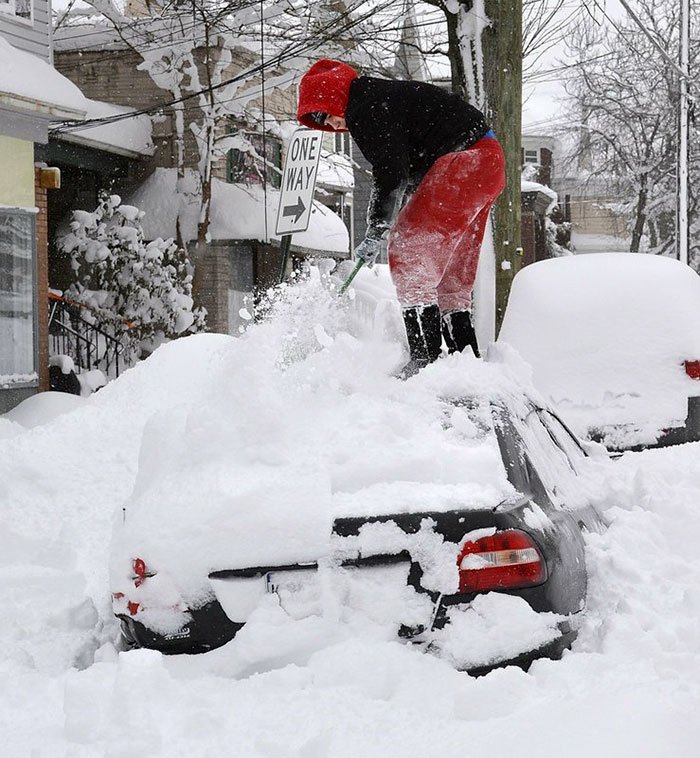 People try to clear the streets and the front of their homes. 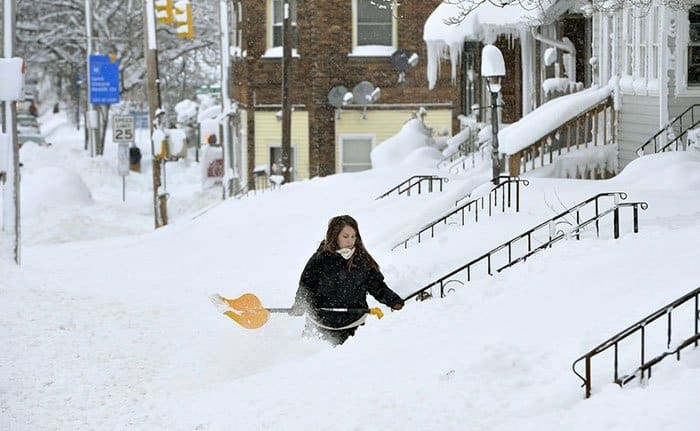 Everyone has been covering up to protect themselves from the biting cold. 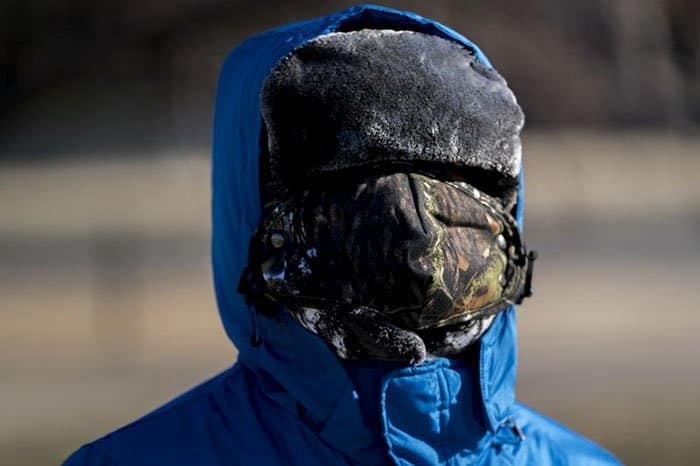 Are you or your loved ones affected by the big freeze? Tell us about your experience in the comments section below. And don’t forget to stay safe!