Locals were recently surprised to find huge snowballs on a beach in northwest Siberia. A report by BBC News tells us that the “11-mile (18km) stretch of coast was covered in the icy spheres.”

The snowballs differed in sizes with some almost the same size as tennis balls while others measured almost 3 feet across.

Experts said that the balls were a result of a rare environmental occurrence where tiny pieces of ice were rolled by wind and water. People from the village of Nyda claim they have never seen anything similar to it before.

Residents were baffled by the sudden appearance of giant snowballs on a beach in northwest Siberia. 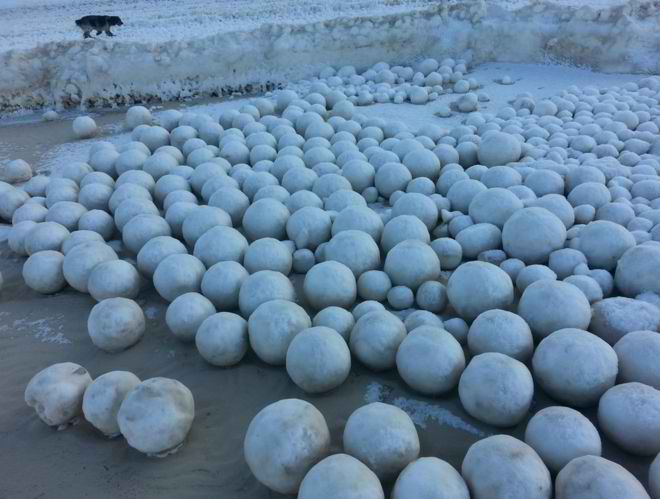 Sergei Lisenkov, press secretary of the Arctic and Antarctic Research Institute, was quoted by the Russian TV to explain the phenomenon.

“As a rule, first there is a primary natural phenomenon – sludge ice, slob ice. Then comes a combination of the effects of the wind, the lay of the coastline, and the temperature and wind conditions.

“It can be such an original combination that it results in the formation of balls like these.”

The icy spheres measured from the size of a tennis ball up to 3 feet across. 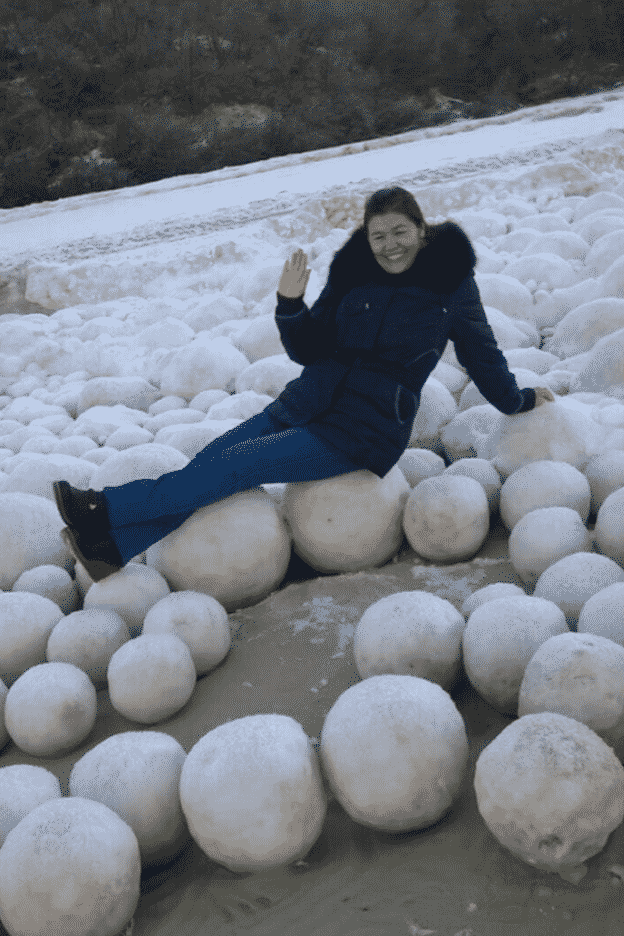 Meanwhile, the Ura.ru website said that similar formations were seen in the Gulf of Finland last December 2014 and on Lake Michigan in December 2015.

Some joked that the peninsula will soon be “invaded by hatched dinosaurs!” 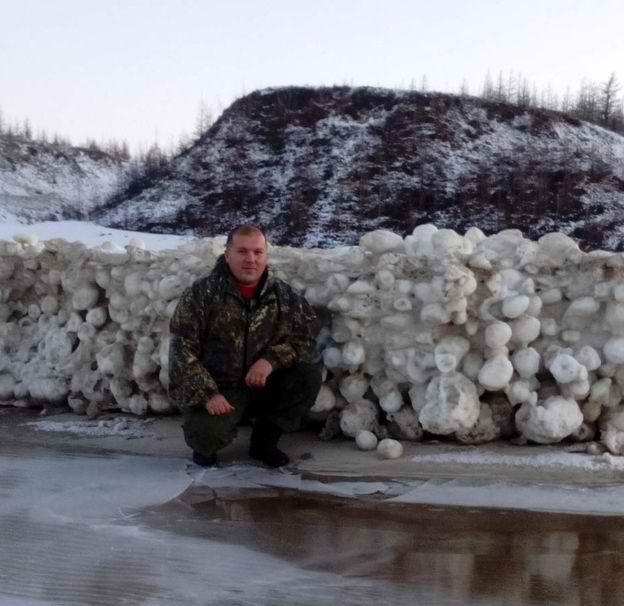 Photos of the snowballs captured the attention of netizens not only in Russia but across the world. Many were amazed but some also took the time to poke fun on it as well.

“Soon the peninsula will be invaded by hatched snowsaurs!”