One of the United States’ worst tragedies happened on September 11, 2001. Dubbed as the 9/11 attack, a series of four coordinated terrorist attacks transpired, leading to the collapse of the twin towers of the World Trade Center in New York City.

The terrorist attack has killed nearly 3,000 people, who were inside the buildings when they collapsed. The site where the two buildings once stood is now called “Ground Zero.” A firefighter found the pages of the Bible fused to a melted chunk of steel from the World Trade Center building on March 2002.

The firefighter found the steel fragment under the Tully Road where the last pieces of the South Tower are found. 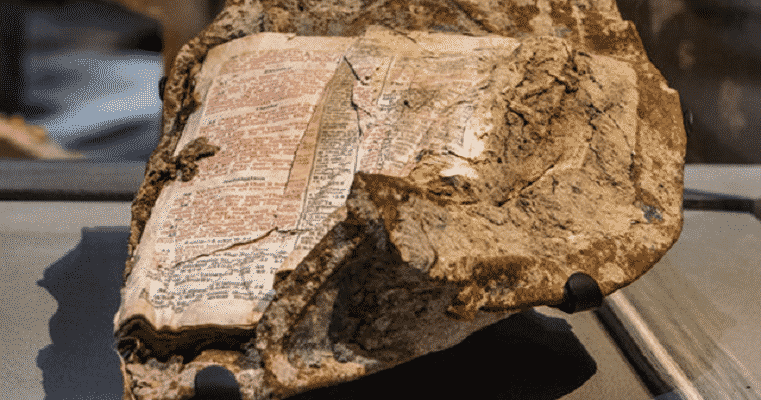 He then gave the piece to a photographer who happened to be on the site, taking photos of the aftermath of the terrorist attack.

Today, the artifact lies in the National September 11 Memorial Museum, which was given by the photographer, Joel Meyerowitz. He authored a book titled, “Aftermath: World Trade Center Archive,” where photos of the clearing operations and how the location looked months after the attack.

The photographer kept the memorabilia but later gave it to the museum. 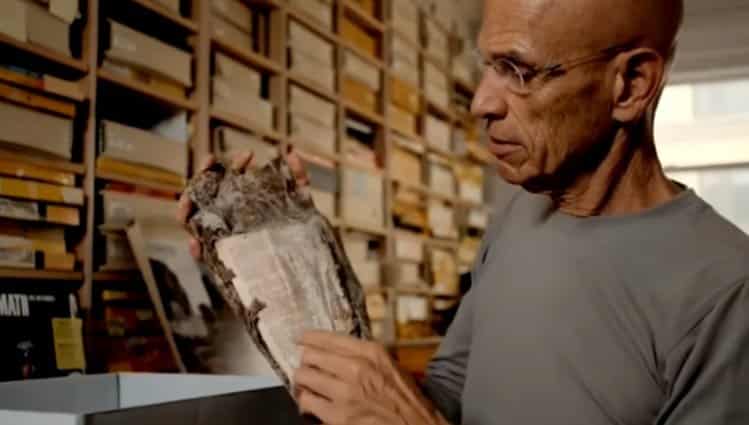 “This shredded, burned and rubble-covered Bible came to me from the loving hands of a fireman who knew that I was the record keeper of ground zero.”

“My astonishment at seeing the page that the Bible was open to made me realize that the Bible’s message survives throughout time and in every era, we interpret its teachings freshly, as the occasion demands.”

A message of forgiveness… 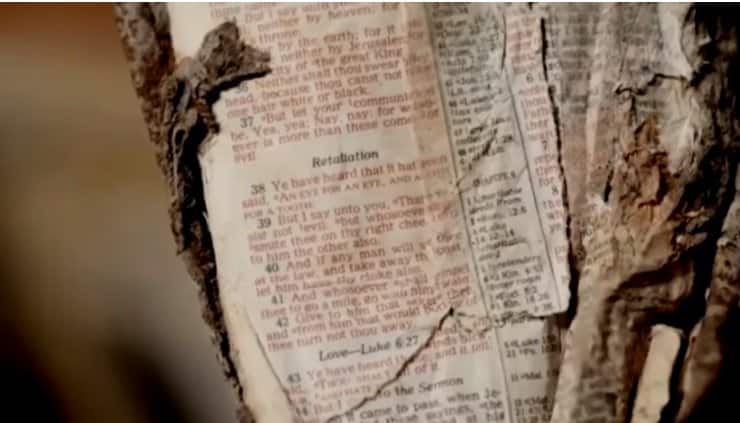 This is the phrase written on the page that fused to the melted steel.

“Ye have heard that it hath been said, An eye for an eye, and a tooth for a tooth: But I say unto you, That ye resist not evil: but whosoever shall smite thee on thy right cheek, turn to him the other also.”

This memorabilia will be shown to Pope Francis when he comes to visit the museum.