The United States’ World Trade Center is a symbol of the country’s strong and always growing economy. Unfortunately, it was taken down by terrorist attacks in 2001.

Not only did the 9/11 attack paralyze the U.S. and world economy then, but it has also taken away hundreds and hundreds of innocent lives. On top of that, the tragedy left scars not only to the American citizens, but to the rest of humanity all over the world.

This year, the world is commemorating the 16th anniversary of the 9/11 terror attack that took down the World Trade Center. 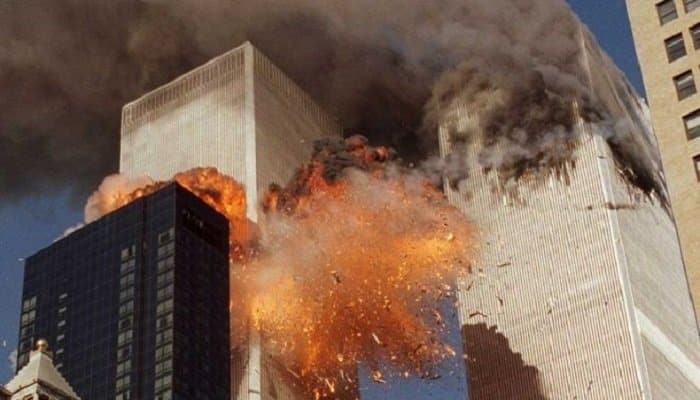 This year, the world commemorates the sixteenth year anniversary of the 9/11 attack. Americans still live in trauma of that day. The crashing of the towers remain fresh in their memories. Footages of that chilling day resurfaced which made the whole of America crying for justice again.

Even after over a decade, the scenes during the attack remain fresh to the memories of Americans. 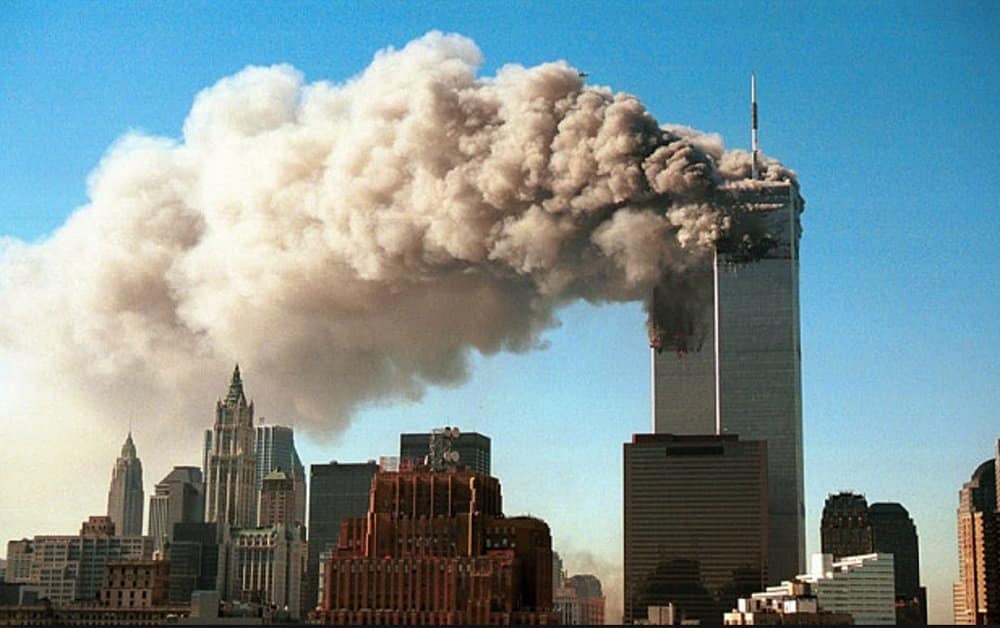 One of the most featured footages taken during the 9/11 attack was the recorded video of Caroline Dries from her NYU dormitory which was just eight blocks from the World Trade Center. Her video actually captured the crashing of a second plane to the tower and illustrated the terror and confusion that NYC was feeling on that day.

Witnesses shared their photos and videos of the attack but Caroline Dries’ up-close footage had one of the clearest recordings of the towers going down. 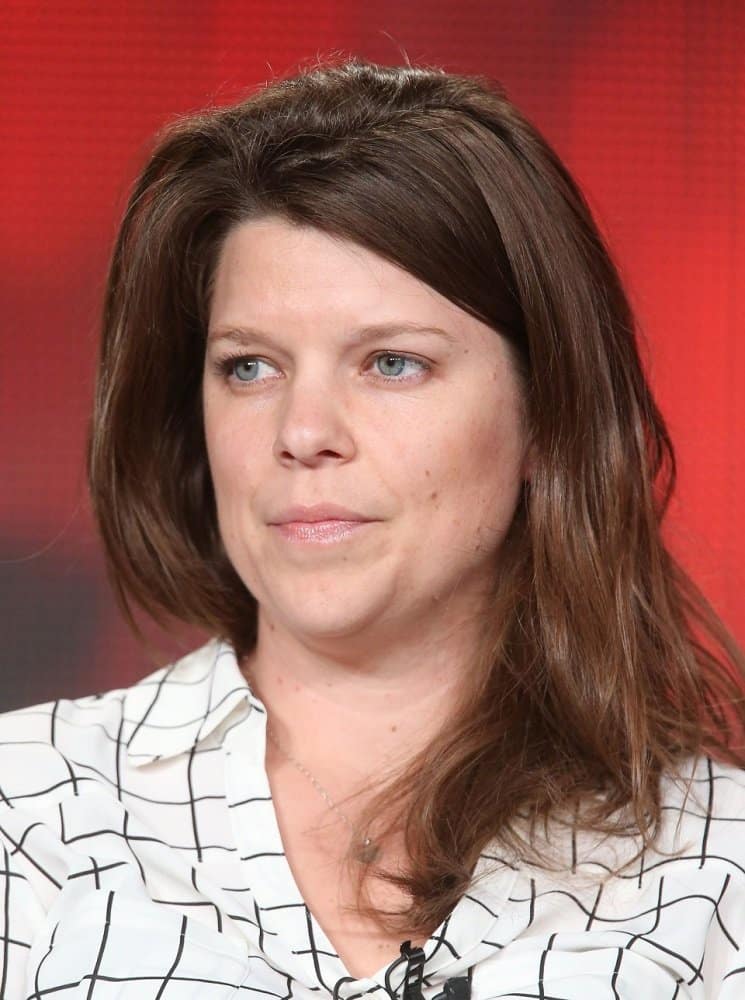 According to Witty Feed, as early as 8:46 in the morning of September 11, 2001, Caroline and her roommate Megan woke up to the sound of the American Airlines Flight 11 hitting the WTC’s North Tower. Caroline then began videotaping the scene with her camcorder while other dorm tenants came into their room. She then thought chairs and papers were flying out of the tower due to an explosion, not realizing that they were people jumping out of the building.

People then were confused about what was really going on at the World Trade Center. 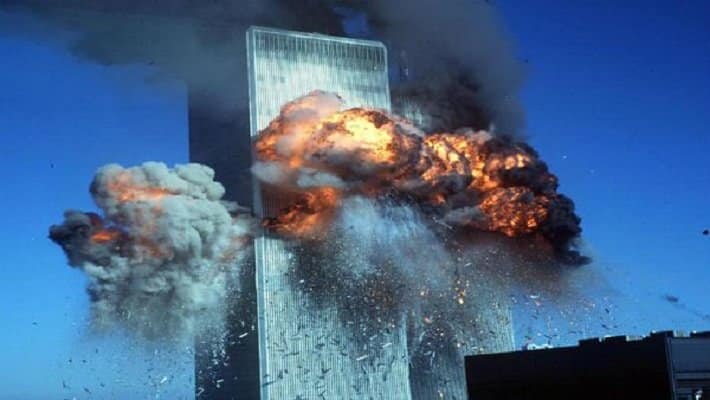 But after the second plane hit the South Tower of the World Trade Center, people then had a clue that they are witnessing the scariest terrorist attack in the U.S. 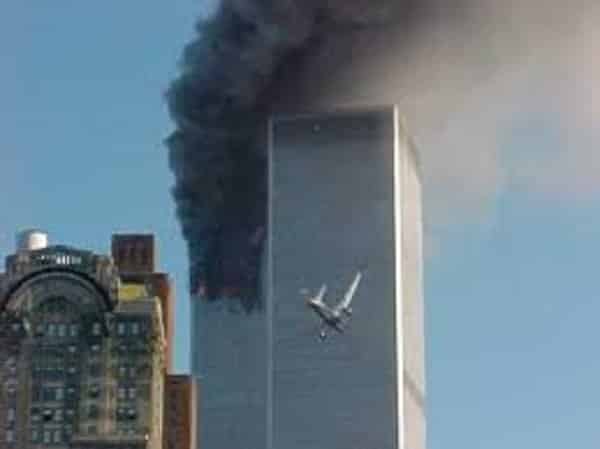 In less than two hours, the World Trade Center crumbled down. 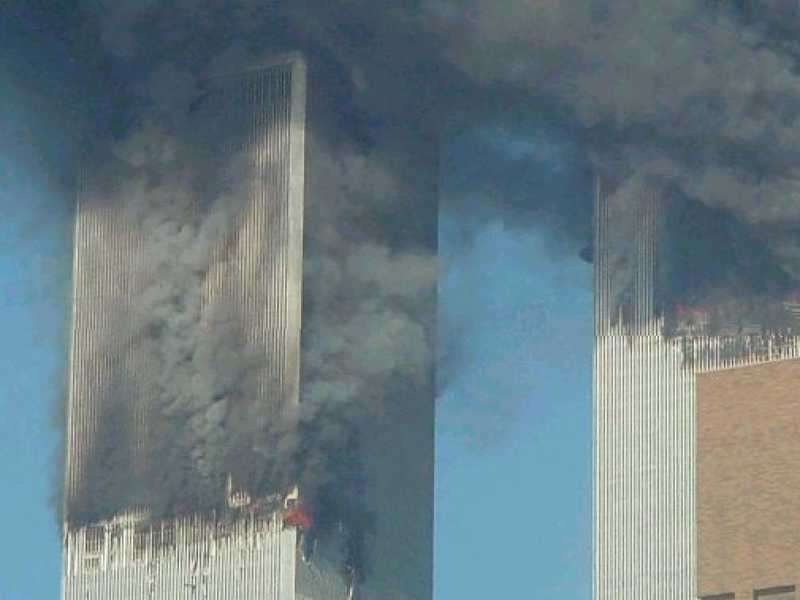 A few minutes later, another plane hit the South Tower, and it was only then that Caroline and Megan realized that it was a deliberate attack. The roommates then began to panic where Megan packed a few belongings in an attempt to flee their NYU dorm.

With Caroline still recording, people watching the scene can be seen really confused. As they felt unsafe outside, the ladies went back to their room and watched the commotion with their other friends. Zooming into the crash site, the South Tower then began collapsing and the North Tower went down next.

Photos of the incident also showed how the attack took the lives of many. 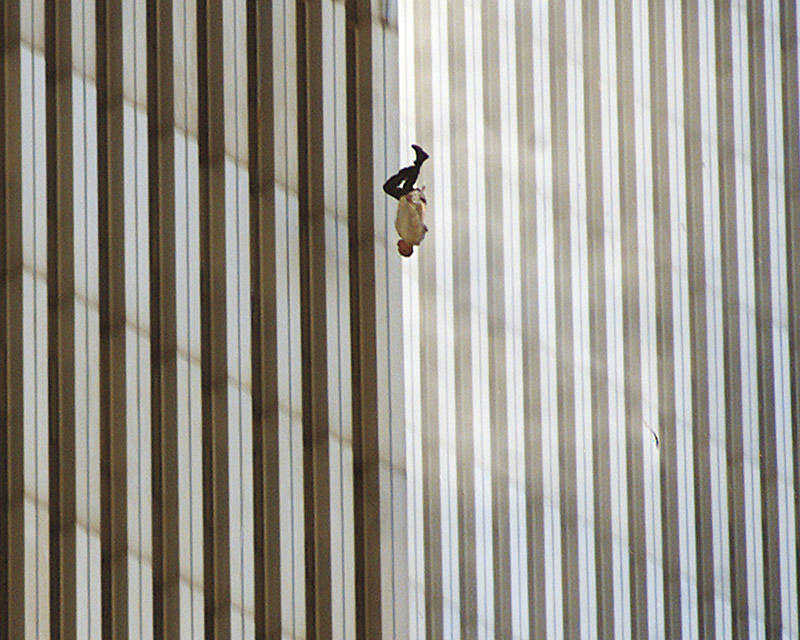 Terrorism has then placed a great threat to the world economy. 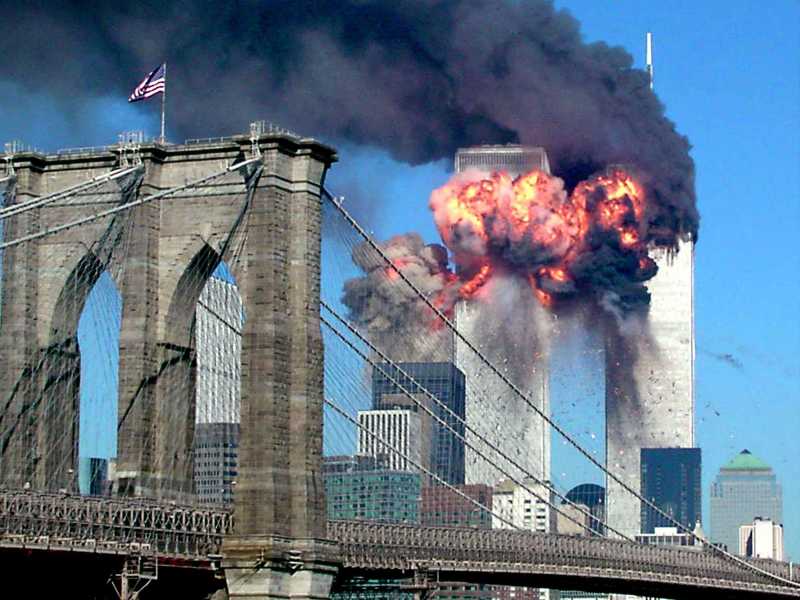 While the world felt unsafe during the 9/11 attack, it united countries together in hopes of fighting terrorism. 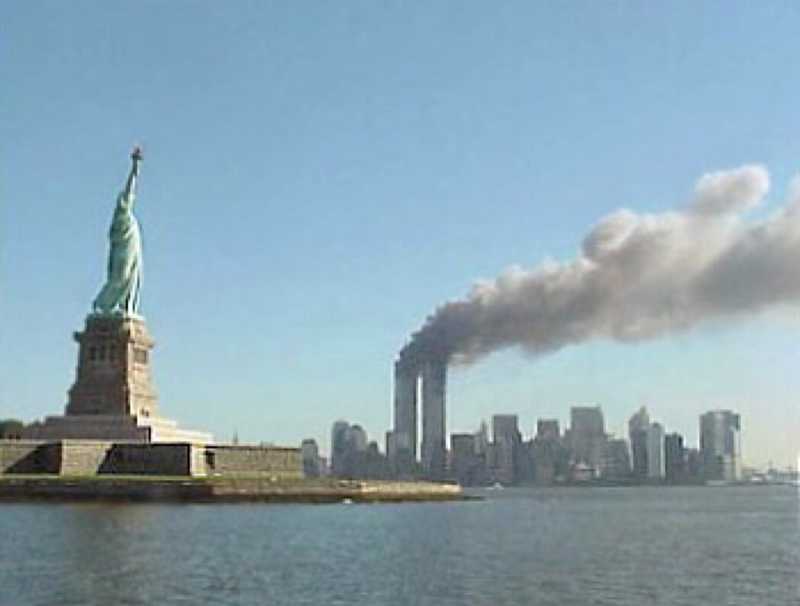 Caroline’s recorded footage was used in the documentary “102 Minutes that Changed America.” Until now, her recording resurfaces during the 9/11 attack anniversaries.

Watch Caroline Dries react to the 9/11 footage she took years ago.