It’s always heartwarming to witness when total strangers reach out to help other people in need. Case in point, the footage below shows us a bunch of beachgoers on a beach in Argentina lending lifeguards some extra hands by forming a human chain. Because of that, they successfully rescued several swimmers who were struggling hard to escape from undercurrents.

Talk about literally joining hands for a great cause! 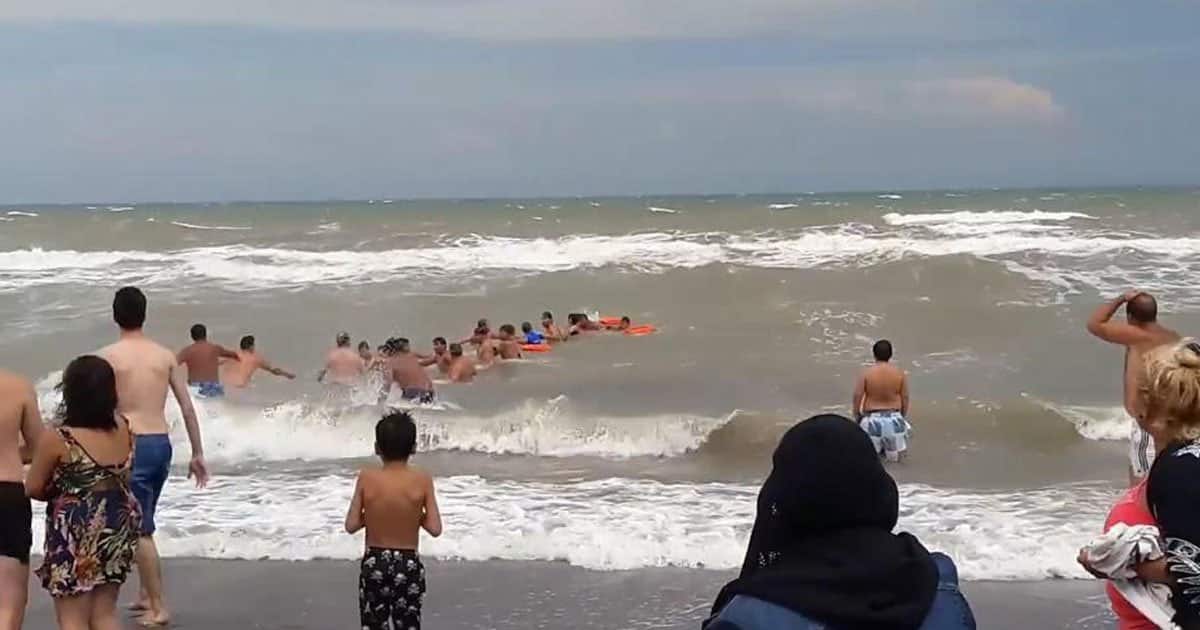 By forming a human chain, they were able to pull the drowning swimmers back to safety despite the huge waves. 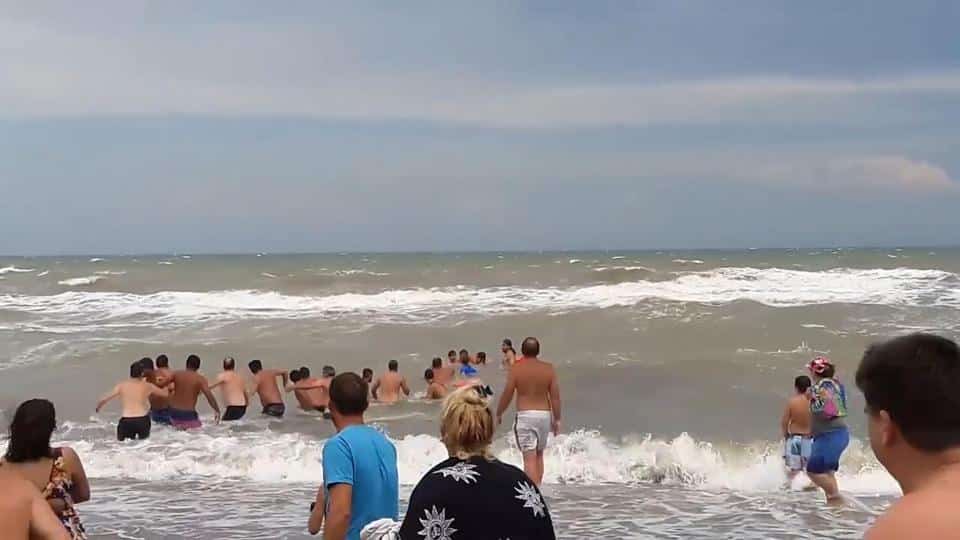 The video eventually caught a lot of attention on social media with netizens, praising the combined efforts of the lifeguards and beachgoers. 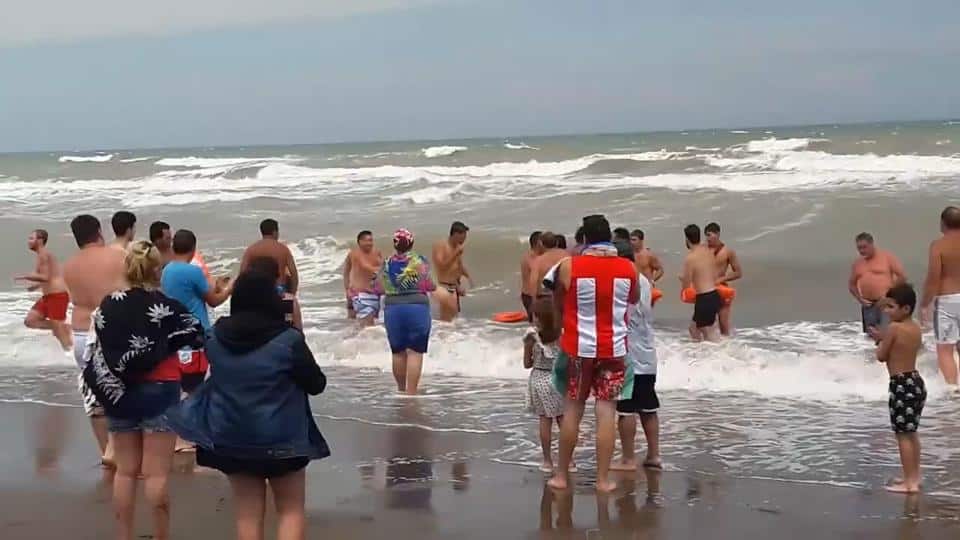 Watch this video and see how everything happened:

So yes, this is absolutely one of those “faith-in-humanity-restored” stories we hear about on the internet. We’re glad stuff like these are being filmed and shared online to demonstrate the goodness that humans can do when they come together.

Also, I gotta admit I’m touched that onlookers suddenly burst into an applause after the rescue has been performed. It’s a simple yet great gesture that says “good job, everyone”, “you guys are heroes”, and “we need more people like you in this world!”