Parents are naturally protective of their children. Moms and dads go the extra mile just to keep their kids from getting into dangerous situations. That’s why when their little ones are in peril or, worse, hurt because of the carelessness of others, it’s understandable for them to become furious.

But a couple’s example is inspiring other parents to think twice about their words and actions when dealing with difficult situations concerning their children. Mom Jinghan Naan and dad Aizat from Singapore recently had to handle an emergency when their baby Masha got scalded by hot water. 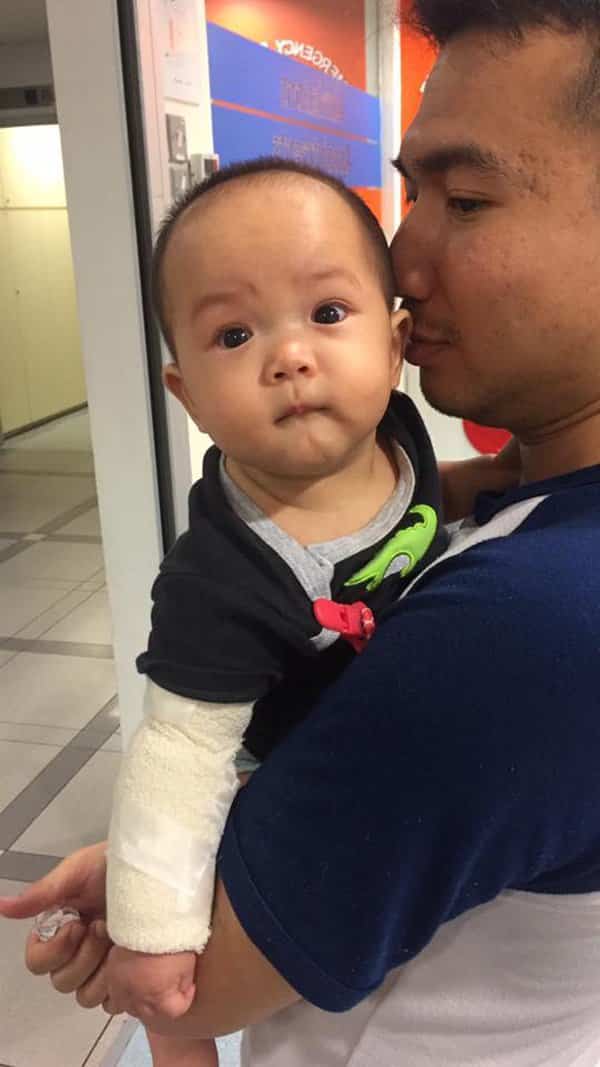 “Yesterday, Masha got scalded with boiling water on her right arm.

“Our new helper had just filled up the thermos when she saw Masha looking at her. In an attempt to amuse Masha, she shook the bottle in her hands, without realising that the thermos wasn’t closed properly. Water spilled out and hit Masha on her arm. Masha let out a sharp cry almost immediately.

“Aizat was slumped on the toilet floor with Masha in his hands as we ran cool water over her. Both of them was soaking wet. Blisters were already starting to form on her pink skin.”

According to Jinghan, their new helper, who had only been with them for a week at the time of the incident, was shaking and terribly apologetic. 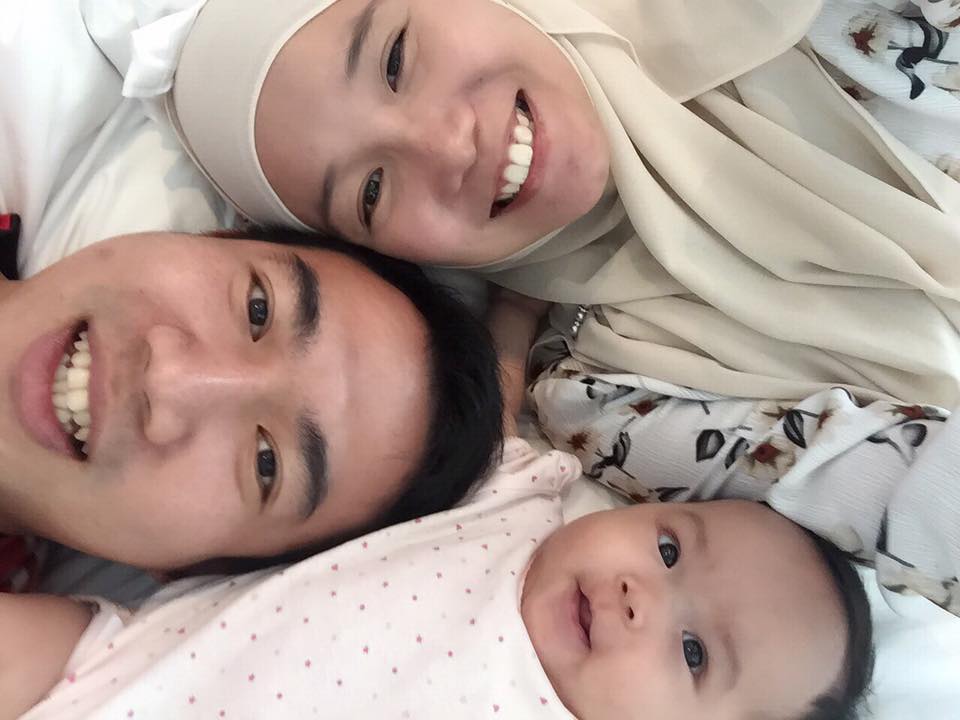 Despite the apologies, however, the mother was naturally angered by what happened.

“I never said a word to her but I was furious. Hateful and spiteful thoughts filled my mind. Somehow, it irked me that Aizat and his siblings were being so cheery and smiley in order to distract Masha’s attention away from the burns.

“In the car, I remained silent.

“‘It was an accident boop,’ Aizat said.

“At the hospital, it broke my heart to hear Masha’s cries as they dressed her wound. My rage grew; my baby was suffering unnecessarily because of the helper’s carelessness.”

Jinghan’s husband, however, provided a different point of view that caused the concerned mother to rethink her reaction. 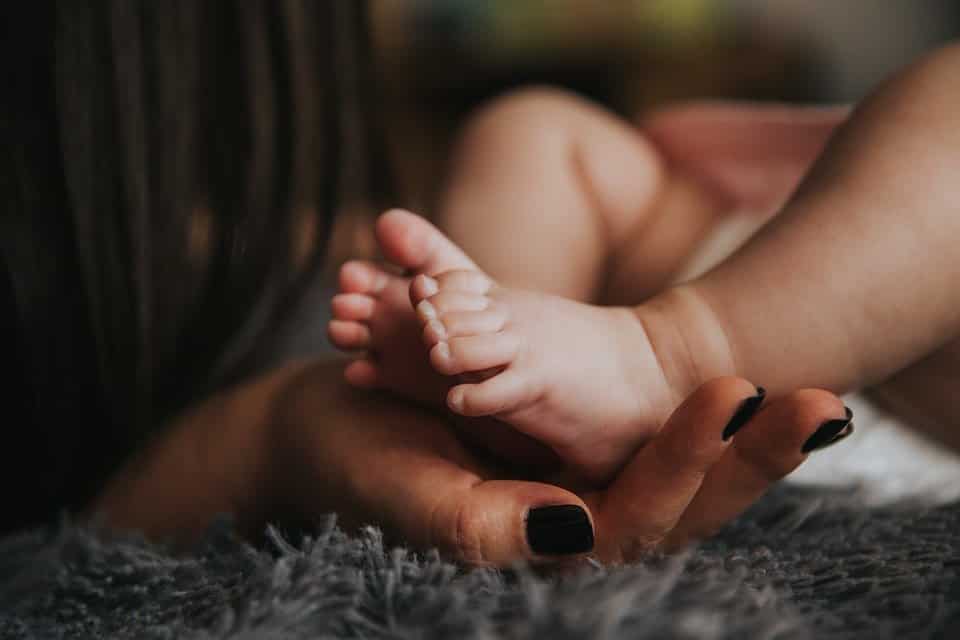 “When all was over, Masha collapsed onto Aizat’s shoulder in exhaustion. Her eyes were still swollen and red from crying. Aizat looked to me and said, ‘Later when we go back-‘

“‘The water probably spilled on her as well. We didn’t even bother to ask if she was ok.’

“I caressed Masha on her head and didn’t respond. She was sleeping so peacefully.

“Aizat touched me on my arm, ‘Ask her if her hand is fine, ok? This is what prophet would do.'”

And with those words, the mother’s disposition was changed. 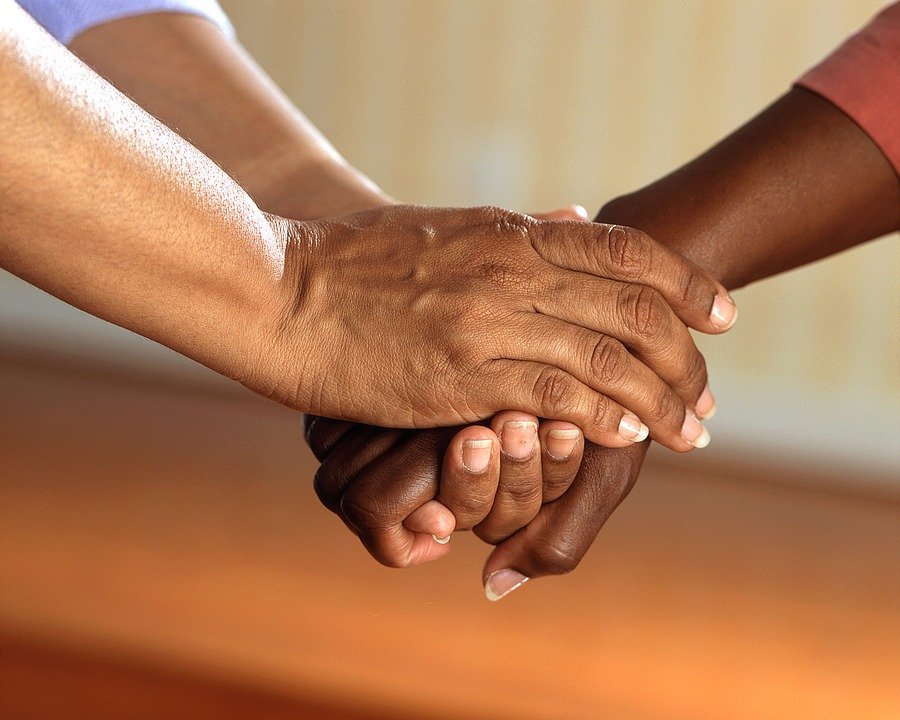 Jinghan was pleasantly surprised by her husband’s words. She didn’t expect he would be the one to show such compassion and kindness in that situation. She said:

“I thought that given that I have been behaving most of the time, I had every right to flare up and behave badly since this was ‘serious’. So since I behaved when times were easy, I had the leeway to misbehave when times get tough, right? I felt entitled to that rage and poor behaviour because ‘wouldn’t everyone react the same way?’

“I fooled myself into thinking that how I acted when times were easy was a testament to my faith and character. I couldn’t be more wrong.

“This has served as a huge lesson for me. I hope that by sharing this, we can all practice more magnanimity, patience and compassion in the most trying of times.”

According to Jinghan’s update, Masha and their helper are both fine. Their helper is also still working for them. Not only is this story one of compassion and faith. It’s also about finding the right partner who can inspire you to be better.