After the series of shocking and heartless news circulated the internet about parents who have left their newborn children to die, it’s easy for most of us to lose our faith in humanity. Some of us may have even asked why God allowed such despicable things to happen. But whether you believe in God or not, how these innocent baby victims miraculously survived  somehow reassures us that someone out there is really looking out for them. 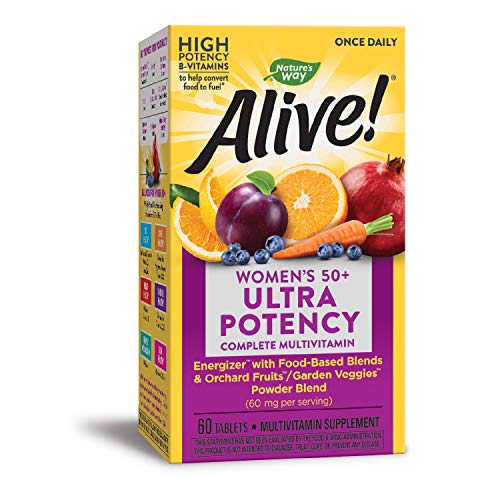 And this story about a newborn baby boy who survived after being buried for 24 hours in a muddy hole in Brazil is yet another amazing testimony.

In 2006, an unnamed man saw his pregnant neighbor Lucinda Ferreira Guimarres, leave her home one morning. But when she came back around 6 p.m. with a smaller stomach and bloody clothes, the man grew suspicious.

The neighbor searched the nearby area; however, it became too dark for him to see so he had to stop the search. He went home determined to continue his search the following day.

And then he found the child approximately 300 yards away from Lucinda's house.

The neighbor saw the newborn baby boy's head by a bush, surrounded by flies.

His mother buried him in a muddy armadillo burrow with his placenta still attached to his body.

The man thought the child was already dead since it wasn’t moving or making any sound. He then decided to call the local authorities.

They pulled the child out and that's when they heard the poor child cry.

Apparently he was just sleeping.

The police tracked the 40-year-old mother of four who vehemently denied that the child was hers. She never confessed to the authorities why she had buried the boy. Lucinda was reportedly sent to prison and the biological father took custody of the child.

So, how did the child survive?

First, He would have been completely buried in the hole if the rainshower had not washed the dirt off his head.

Second, he didn't suffer any blood loss since his umbilical cord was still attached to him.

Third, he still had nutrients (due to the placenta) in his body so he didn't starve. 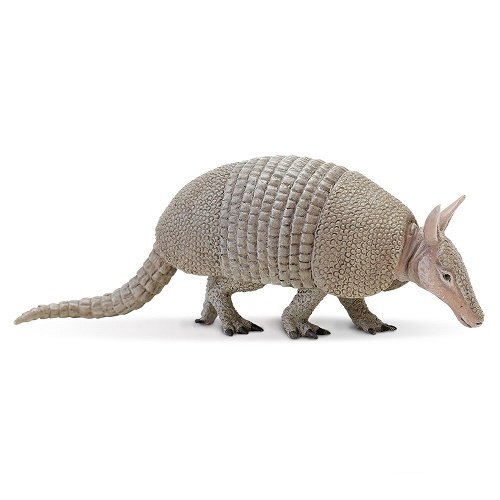 Related: Newborn Baby Rescued after Mother Flushed Him Down The Toilet.

We should eat nothing less than the freshest meat. Usually, we trust the quality of the meat that we buy from the market, thinking that no one could be so heartless as to sell old meat that can potentially harm our health.  But what if you found out that there’s not-so-fresh meat circling around your area and you could have already eaten it or served to your family? If you’re in China, then you’re in for some really bad news.

Chinese officials have caught meat-smuggling gangs bringing in rotten meat, with some reportedly frozen up to 40 years ago! Social media users have dubbed this as Zombie Meat, which was imported from Vietnam. Officials were able to seize a mind-boggling 100,000 tons of it. Among this alarming amount of meat, they discovered frozen pig trotters that they claim to be from the 70s and chicken wings from the 80s.  According to the officials, this was the work of more than 20 illegal gangs selling the meat across the country.

Kid Felt Tired After Swimming In Nearby Pool. Hours Later, He Was Found Dead Due to ‘Dry Drowning’

Experts say it is possible to ‘drown’ even hours after swimming. This is what exactly happened to this kid!

Swimming is a great activity for friends and family. Aside from the fun and enjoyable experience, it is also a good way to get some exercise and be healthy too. But caution is of the utmost importance every time one goes to the water, as drowning and other injuries may occur.

While we have heard of drowning in the water, we did not know that there is such a thing called "dry drowning," and we should be alert on this one, especially for our kids.

Cassandra Jackson and his 10-year-old son, Johnny went to a nearby pool for a swim.

Python Believed to Suffer Remorseful Death After Swallowing a Porcupine

This large snake literally bit off more than it could chew!

Although Africa has always been a popular tourist destination for its mystical dessert safaris and wild reservoirs, its exotic and rare species are also taking the spotlight by storm.

Lake Eland Game Reserve in South Africa is known for its cinematographic ambiance and tranquility. But just recently, a giant snake known to be a python was found lifeless at its rocky ledge. Upon noticing the incredibly visible figure shaping its stomach, experts believed that the last meal may have been the cause for its remorseful death.

A huge python was found lifeless at its rocky ledge of Lake Eland Game Reserve.