Malta’s Azure Window used to be one of the most iconic landmarks in the country. Also known as the Dwerja Window, the famous natural limestone arch has been featured in several movies such as Clash of the Titans, The Count of Montecristo. Of course, fans of the hit HBO series Game of Thrones also know it as the location for the Dothraki wedding.

Unfortunately, the 92-ft arch collapsed in March 8, 2017 after a destructive storm hit the area. However, one Russian architect wants to build a replacement and the public has been very positive about his ideas.

Called the ‘Heart of Malta,’ the future structure will be a collaboration between architect Svetozar Andreev and designer Elena Britanishskaya. 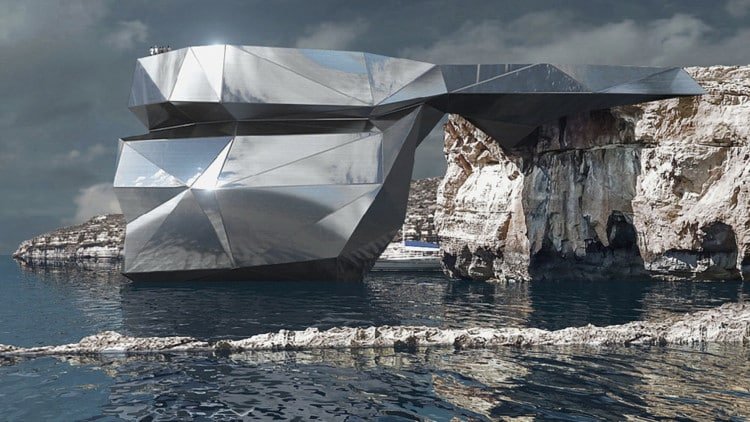 As with its predecessor, the new arch will “take the same form as the previous limestone arch”. However, the big difference is that it will be “made of mirrored steel.” 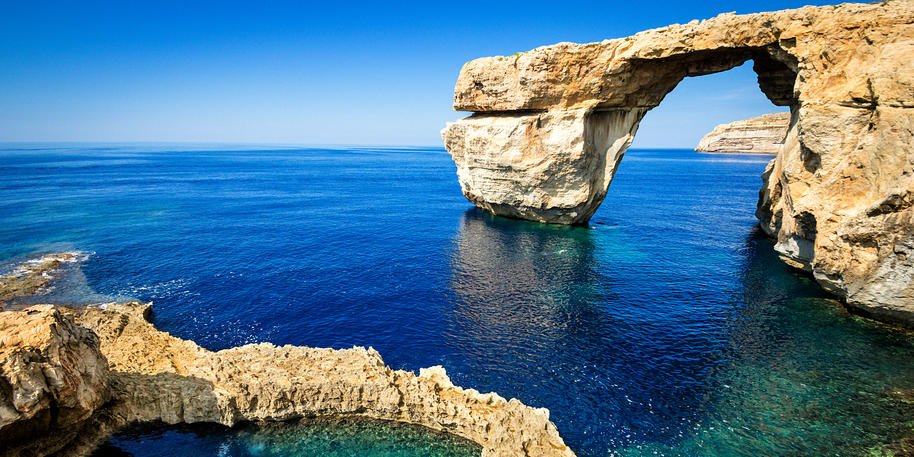 Svetozar first saw the arch when he visited the county in 2008. He has since photographed the structure several times.

“The sight of the empty Dwejra Bay inspired me to create a monument that would do more than simply copy the natural relief of the Azure Window, but would rather serve as a memorial to it, and at the same time become a significant architectural feature with immaculate compositional integrity.” 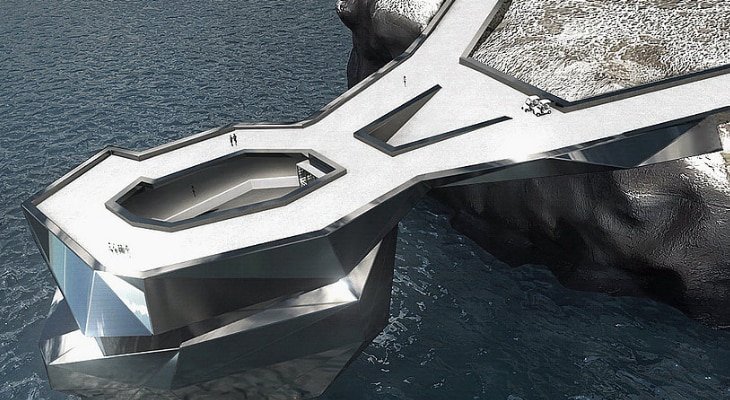 Before its collapse, the Azure Window was one of Malta’s biggest tourist draws 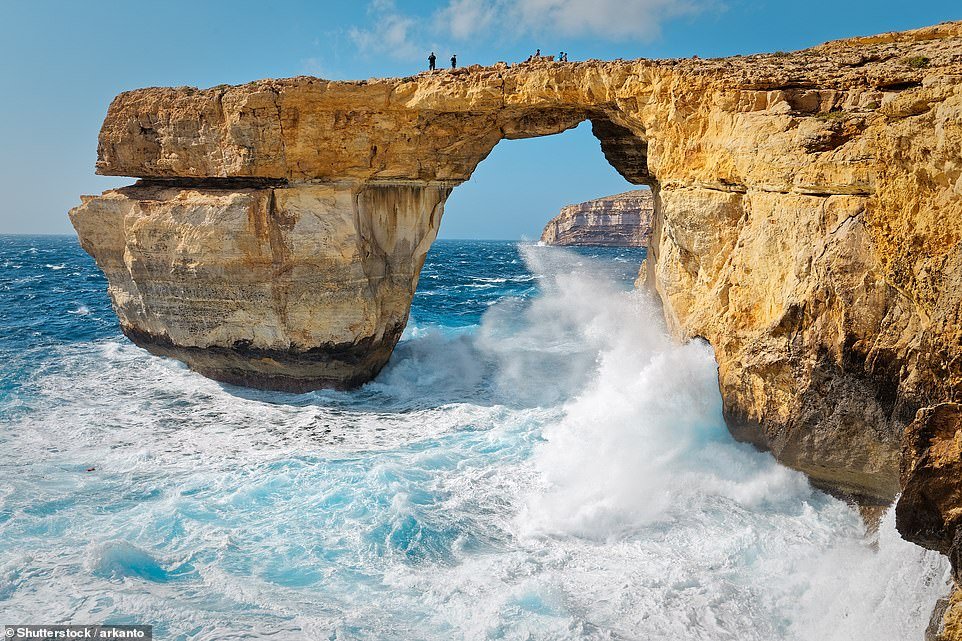 With its laser show and five floors of exhibition space spanning 5,000 sqm…

Svetozar hopes the project will be a new tourist attraction in the region.

The Dothraki wedding scene from Game of Thrones season 1. 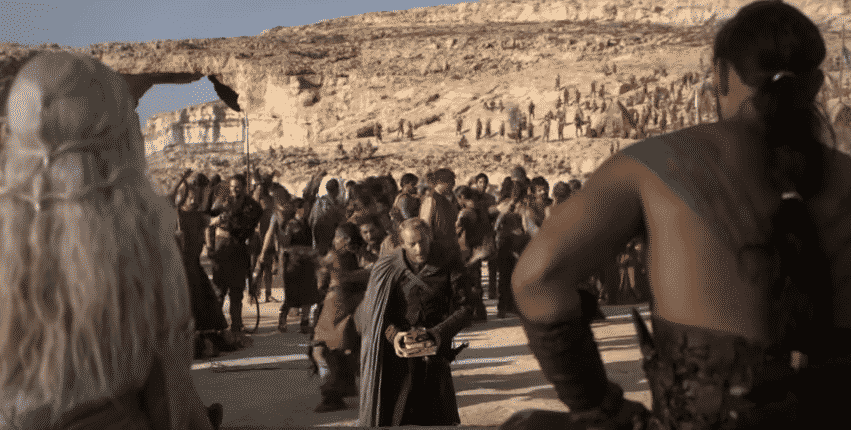 So far, Svetozar has submitted the plans to the Maltese government. Meanwhile, the public’s reaction has mostly been positive.

“The project objective is to compensate for the loss of the famous Azure Window, and to create a centre of attraction in Dwejra, a new asset to draw tourists, this time to a new architectural and cultural landmark.

“We received actual feedback from the residents of the Republic of Malta as well as people around the world.

“The results of public polling, the project received a great amount of positive feedback.”