When a person dies, what happens to that person’s soul? And why do people keep on wanting more time?

These deep and existential questions are the central themes of this award-winning short film. Entitled Coda, the short film was produced by Dublin-based animation studio And Maps and Plans.

The film starts with the main character being hit by a vehicle after getting drunk, with the Grim Reaper following the lost soul in its aimless wandering. Once the Reaper catches up with the soul, it begins to bargain for more time – which, unfortunately, it no longer has.

With poignant scenes that accurately depict what happens in our world today, it provokes deep introspection within ourselves about death, time, and how much humans more crave time after spending it on foolish things.

Watch how the story unfurls in the video below: 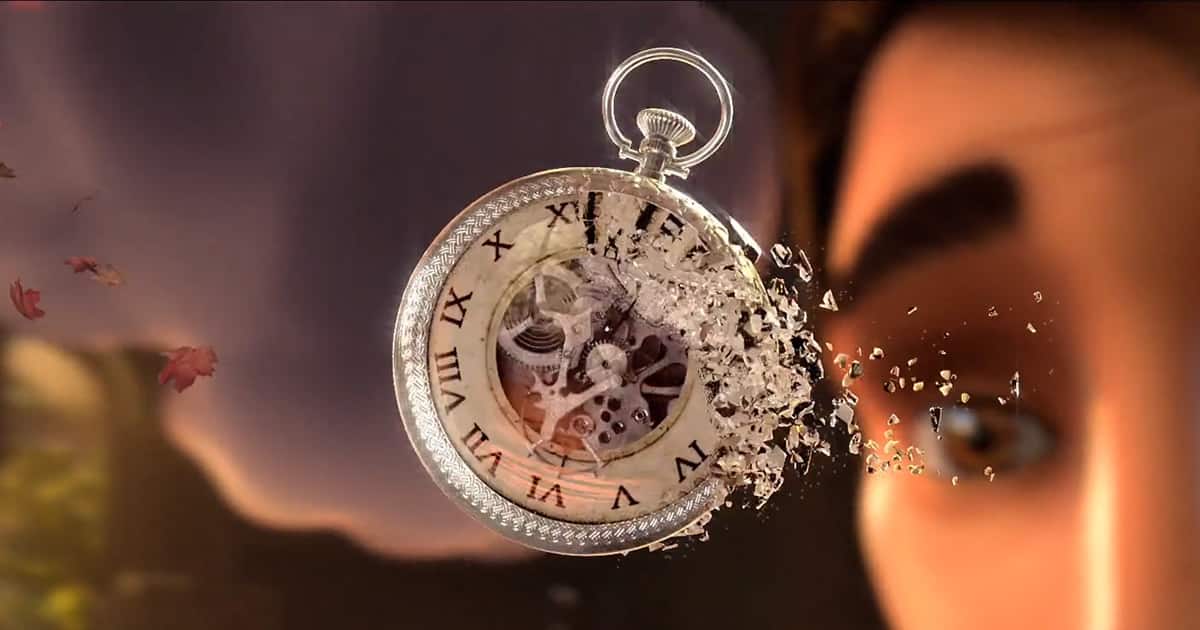