When Malaysia Airlines flight 370 (MH370) went missing on March 8, 2014, science author and aviation analyst Jeff Wise was one of the experts that news giant CNN tapped to share his insights on the still-unsolved mystery.

Wise has presented a wild theory about the Boeing 777-200E — which was carrying 227 passenger and 12 crew members — when it suddenly disappeared in the middle of its flight from Kuala Kuala Lumpur, Malaysia, to Beijing, China. He first came up with his MH370 conspiracy theory in 2015 and he discussed it in an in-depth article in New York Magazine.

The man with the wild theory: Jeff Wise. 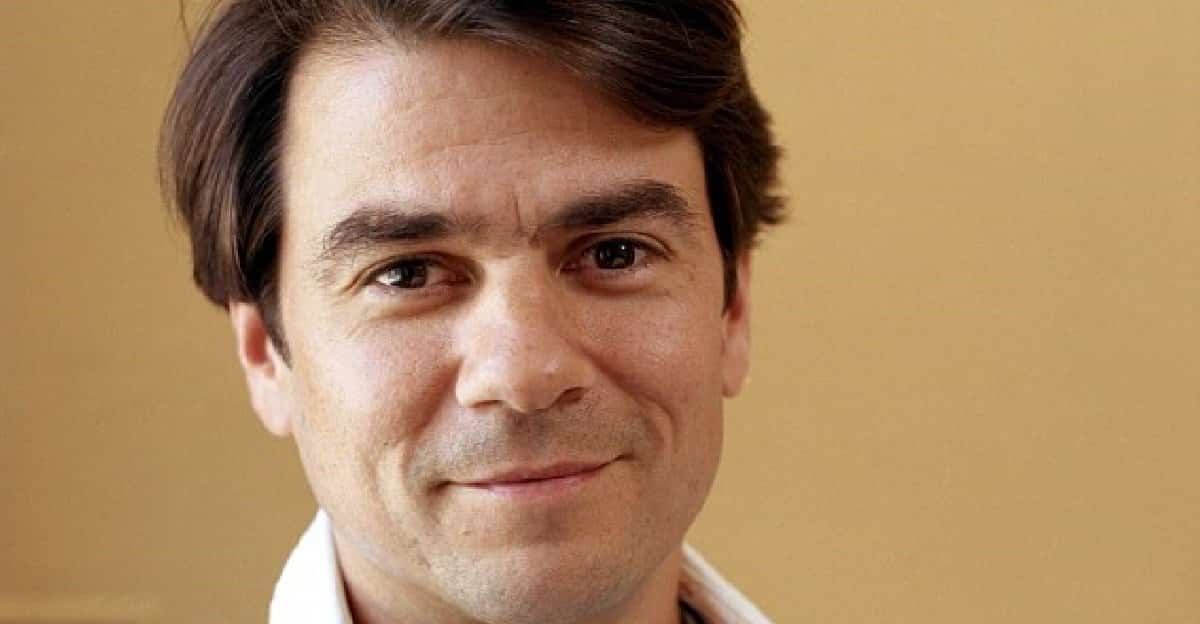 Wise theorized that flight MH370 was hijacked on the orders of Russian President Vladimir Putin. Wise believes that hijackers found a way to manipulate the plane’s navigation data so it would seem like it went in another direction even if it really flew it to the Baikonur Cosmodrome, which is leased from Kazakhstan by Russia.

In his New York Magazine article, Wise wrote: “Whether the plane went to Baikonur or elsewhere in Kazakhstan, my suspicion fell on Russia. With technically advanced satellite, avionics, and aircraft-manufacturing industries, Russia was a paranoid fantasist’s dream.”

He added: “Why, exactly, would Putin want to steal a Malaysian passenger plane? I had no idea. Maybe he wanted to demonstrate to the United States, which had imposed the first punitive sanctions on Russia the day before, that he could hurt the West and its allies anywhere in the world. Maybe what he was really after were the secrets of one of the plane’s passengers. Maybe there was something strategically crucial in the hold. Or maybe he wanted the plane to show up unexpectedly somewhere someday, packed with explosives.”

Wise then somewhat concluded, “There’s no way to know. That’s the thing about MH370 theory-making: It’s hard to come up with a plausible motive for an act that has no apparent beneficiaries.” 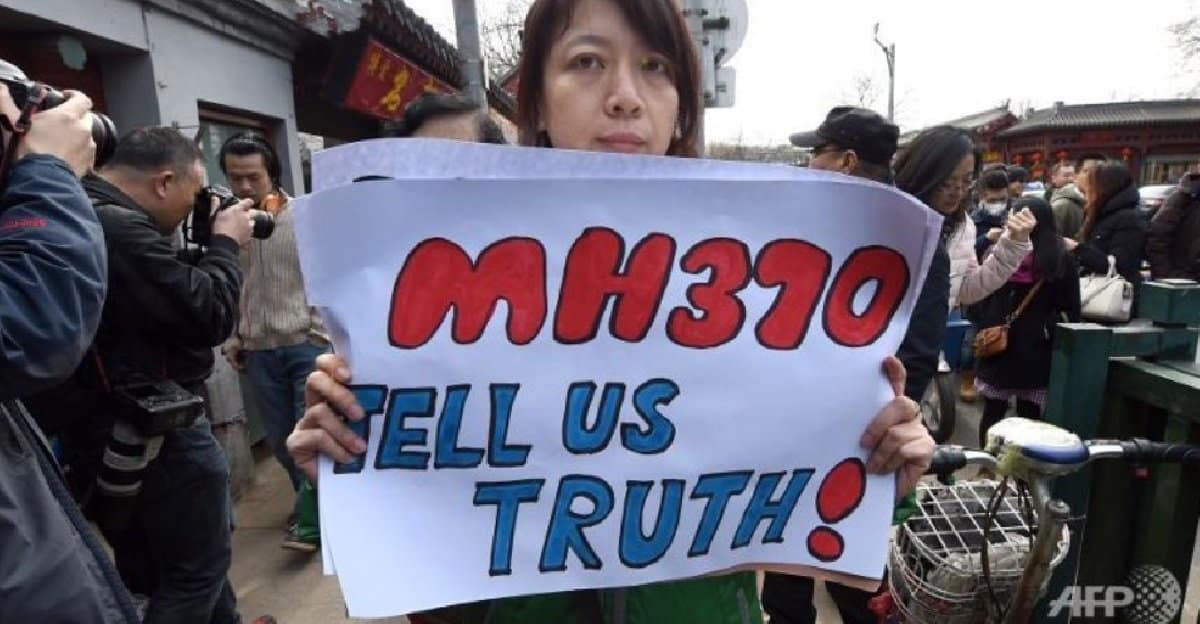 In a blog entry, Wise also pointed out the fact that another Malaysia Airlines flight (MH17) went down in July 17, 2014, just months after the disappearance of MH370. “The relevance of this [MH17] story to MH370 should be clear. Within four months, two Malaysian Airlines 777s were taken out of the sky under suspicious circumstances. Imagine if you were a farmer who’s been raising chickens for many years without incident. Then one day, for the first time ever, one of the chickens goes missing. Then the next day, you see the neighbor’s dog jumping over your fence with a second chicken in its mouth. Now would you have a theory about what happened to the first chicken?”

Meanwhile, the search for MH370 led by the Australian government continues. They have focused in combing a 120,000-square kilometer area of seabed about 2,000 kilometers off the coast of Perth. Underwater drones and sonar equipment are used for the task. 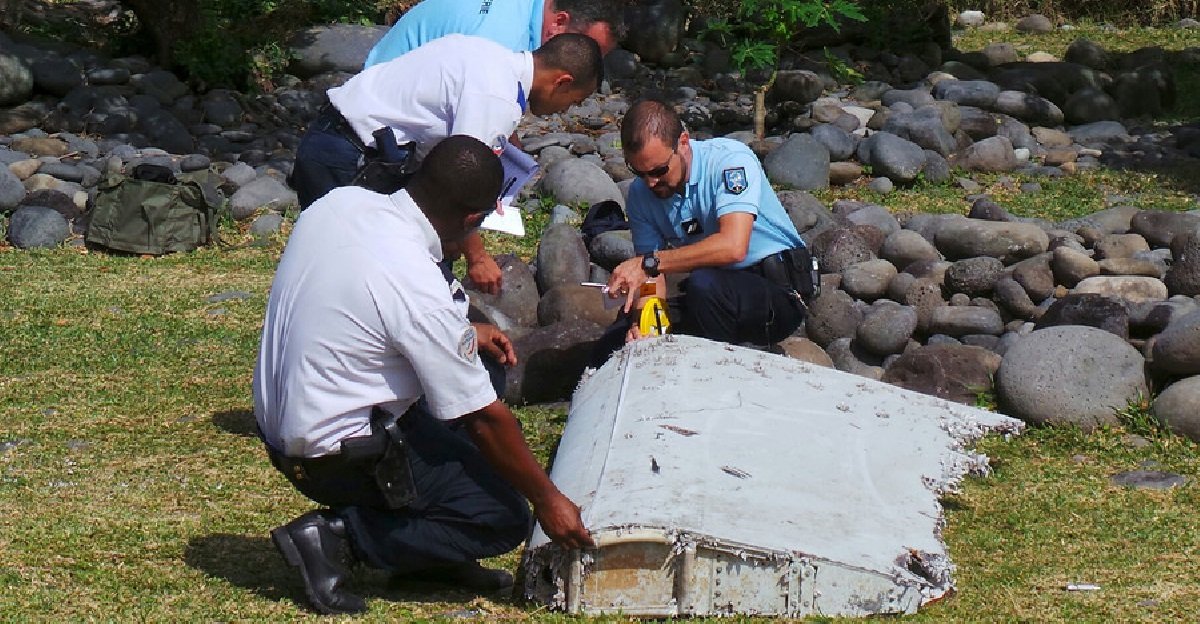 In July 2015, the Joint Agency Coordination Centre (JACC) — which is in charge of the search for the missing Malaysia Airlines plane — found part of an aircraft wing or flaperon on Reunion Island. The French island is located in the Indian Ocean, east of Madagascar. Tests later confirmed that the flaperon had come from MH370. However, officials said it was most likely that the currents had just carried it there. So, their search continues.

Wise has remained skeptical about the finding of the MH370 flaperon. He has presented a theory questioning its appearance. He wrote in one of his articles, “One of the most frequent comments I’ve received is that for an object that’s spent nearly a year and a half in the ocean, it doesn’t have much growing on it.” Wise pointed out that the MH370 flaperon has “clean” parts, which are not covered with barnacles. He said that this seems “strange” to him.

There are so many theories about MH370.

While the rest of the MH370 remains missing, Wise’s theory, along with all others, serve as the public’s only means of dealing with the mystery. There’s a possibility though that the mystery may never be solved, as search operations are set to end in June 2016.