This is perhaps the first time that a text message, and an unsent one at that, has been considered as a valid will. In Australia, a dead man’s unsent text message has been ruled by the court as a legitimate will.

The draft message was addressed to the deceased man’s brother and was found after he took his own life in October 2016. He was 55.

Although informal, the court recognized the draft message as legitimate. 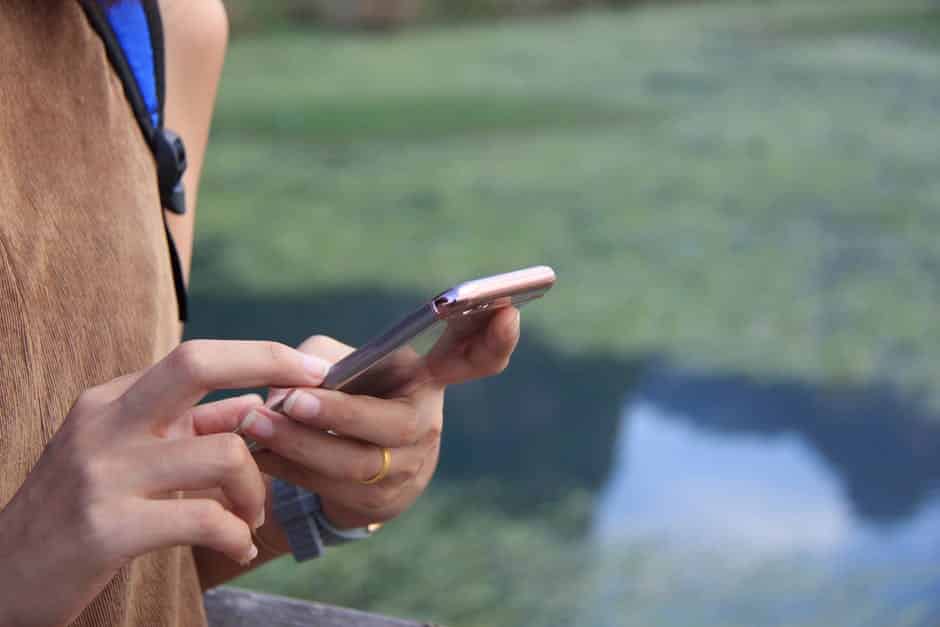 Justice Susan Brown, who handed down her decision at the Brisbane Supreme Court, was quoted as saying:

“The informal nature of the text does not exclude it from being sufficient to represent the deceased’s testamentary intentions.”

The unsent text message described how the man had become disgruntled with his wife. 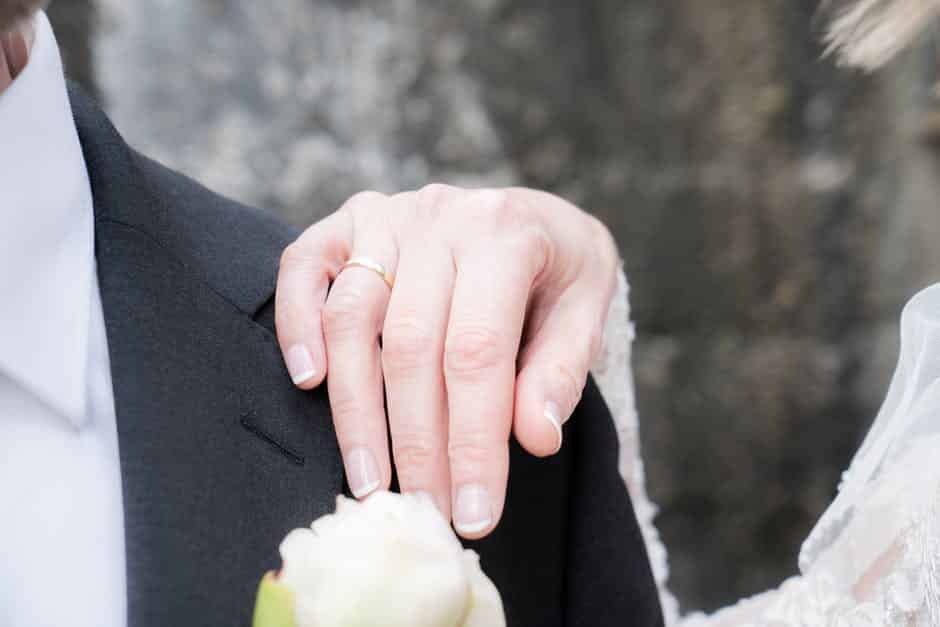 “You and (nephew) keep all that I have house and superannuation, put my ashes in the back garden… (wife) will take her stuff only she’s ok gone back to her ex AGAIN I’m beaten.”

The message also included the man’s bank account details. It was signed off with “My will,” followed by a smiley face emoji.

The man’s wife argued that the text message could not be accepted as a will since it was never sent. 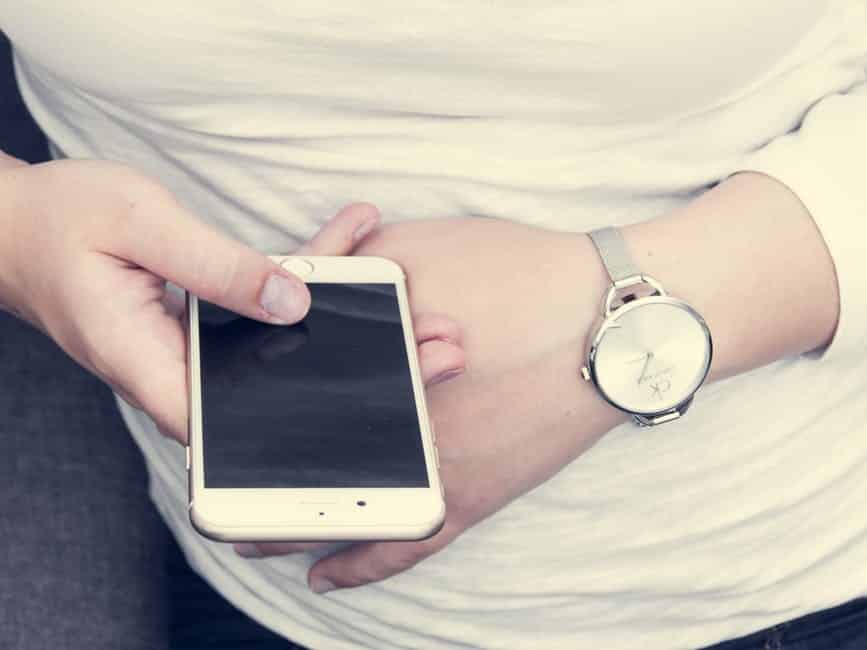 But the court considered the wording of the text to indicate the man’s intention to have it included in his will. The court further recognized that the deceased man did not have any real contact with his son and also had a rocky relationship with his wife. Justice Brown added:

“The reference to his house and superannuation and his specification that the (wife) was to take her own things indicates he was aware of the nature and extent of his estate, which was relatively small.”

Despite the ruling, the man’s wife could make a further application for the estate under family law.