A new research paper supports numerous studies from the past decades that suggest religious people have lower intelligence than those who do not believe in God. A meta-analysis by University of Rochester found “a reliable negative relation between intelligence and religiosity” in 53 out of 63 studies.

Authors Edward Dutton and Dimitri van der Linden call their theory the Intelligence-Mismatch Association Model, and it aims to explain the negative correlation between religiosity and intelligence. In their paper, published in Evolutionary Psychology Science, the researchers argue that religion is an “evolved domain” or also called an instinct.

According the researchers, religious people, on average, are less intelligent than atheists because faith is considered an instinct… 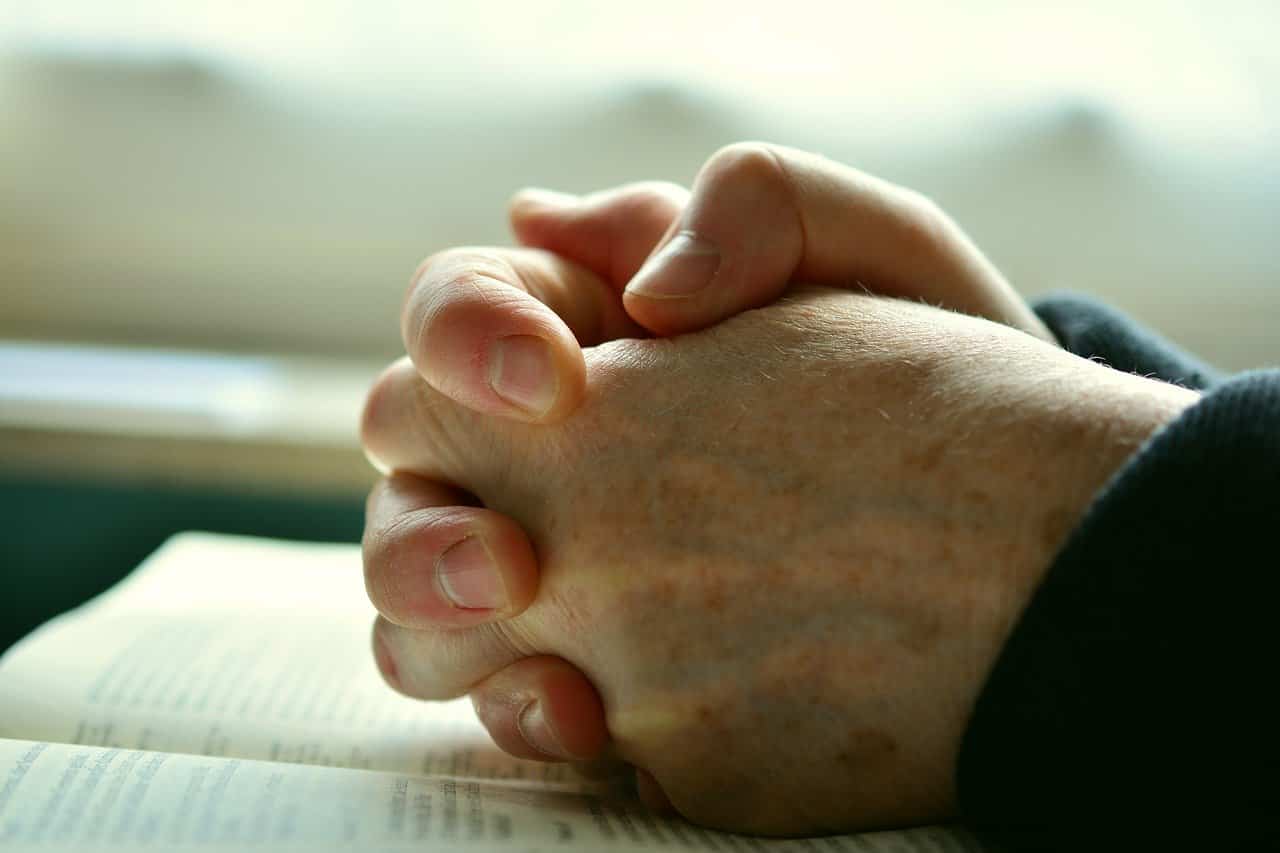 …and smart individuals are better at rising above their instincts. 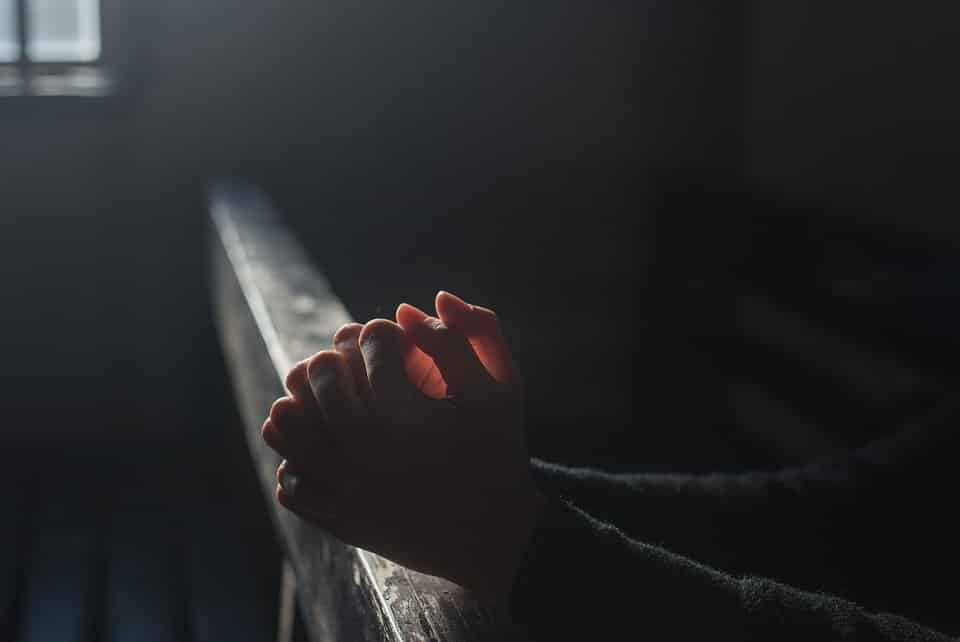 The model is based on the ideas of evolutionary psychologist Satoshi Kanazawa. Kanazawa’s Savanna-IQ Principles suggest human behavior and psychology will always be guided and influenced by the environment in which our ancestors developed and evolved.

The model also looked at the generic link between instinct and intelligence. 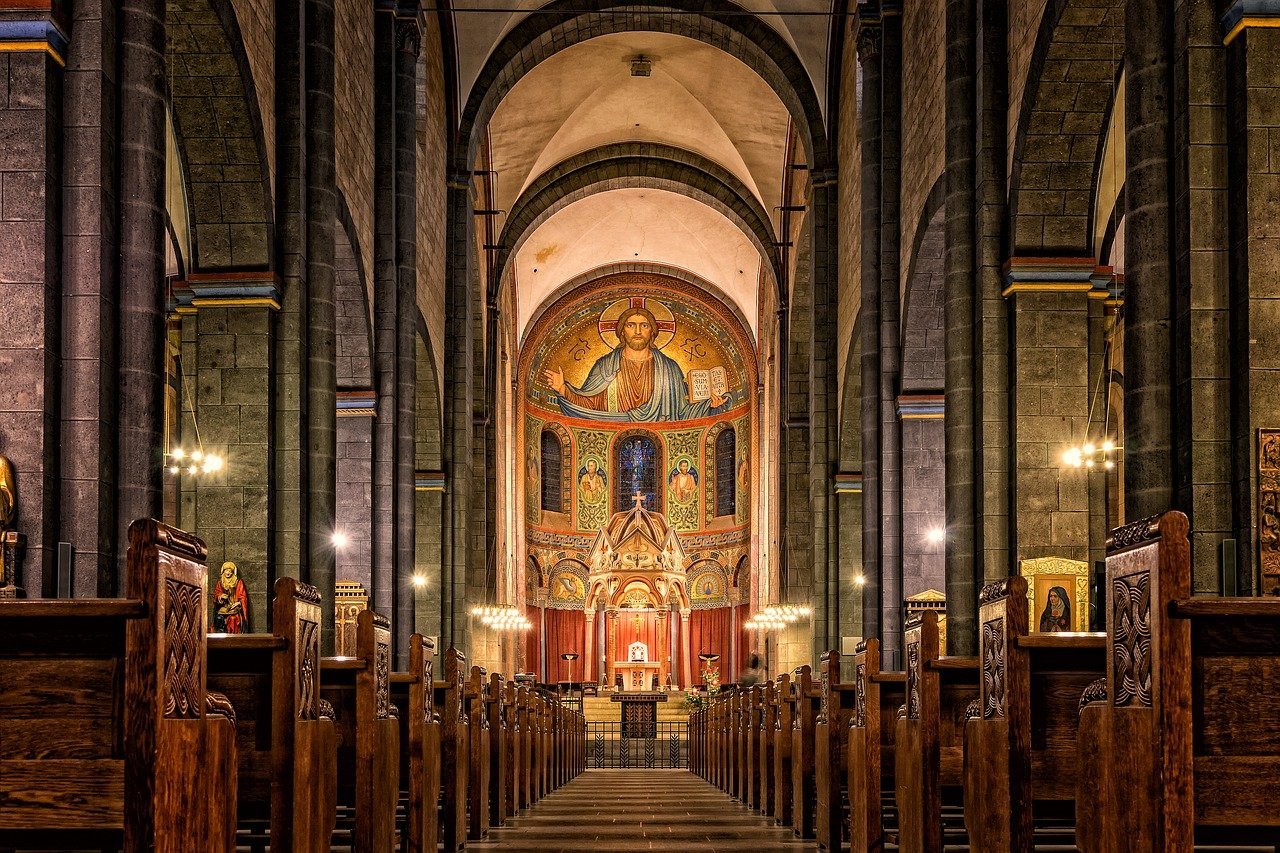 The authors argue that intelligence allows people during stressful times to think of their options and act rationally rather than give in to knee-jerk responses. Dutton was quoted as saying:

“If religion is indeed an evolved domain – an instinct – then it will become heightened at times of stress when people are inclined to act instinctively, and there is clear evidence for this. It also means that intelligence allows us to able to pause and reason through the situation and the possible consequences of our actions.” 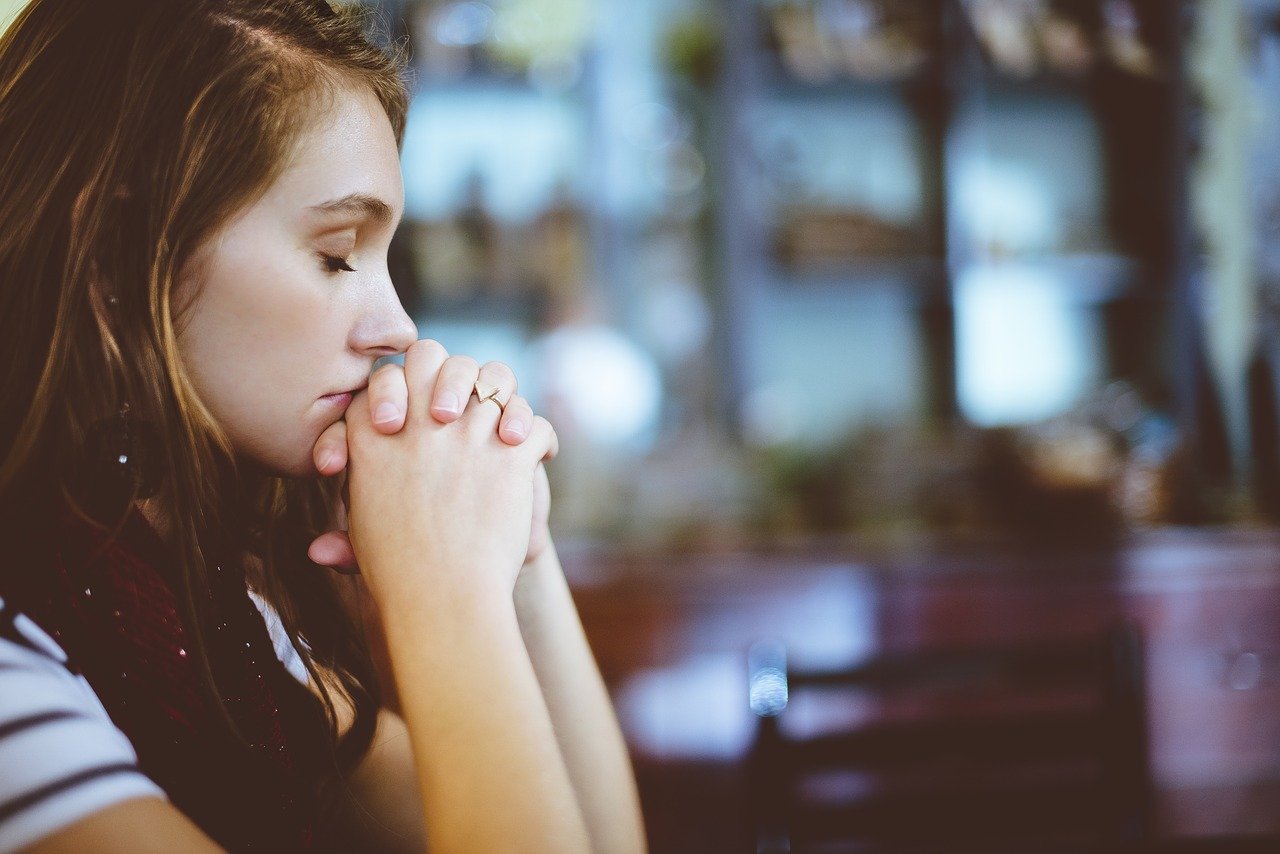 “This is important, because, in a changing ecology, the ability to solve problems will become associated with rising above our instincts, rendering us attracted to evolutionary mismatches.”

What do you think of this theory? Do you agree?