Since replacing Pope Benedict XVI in 2013, Pope Francis has become the most unorthodox Pope that the world ever had in recent years. He defied age-old traditions of the Church in many different ways.

He ditched the Pope Mobile, participated in a selfie, ridiculed the Church for its obsession with abortion, gay marriage and contraception, among many others. He even made history by becoming the first pontiff to grace the cover of Rolling Stone magazine!

Recently, the Pope once again caused quite a stir after suggesting that it is “better to be an atheist” than to be a hypocritical Catholic. 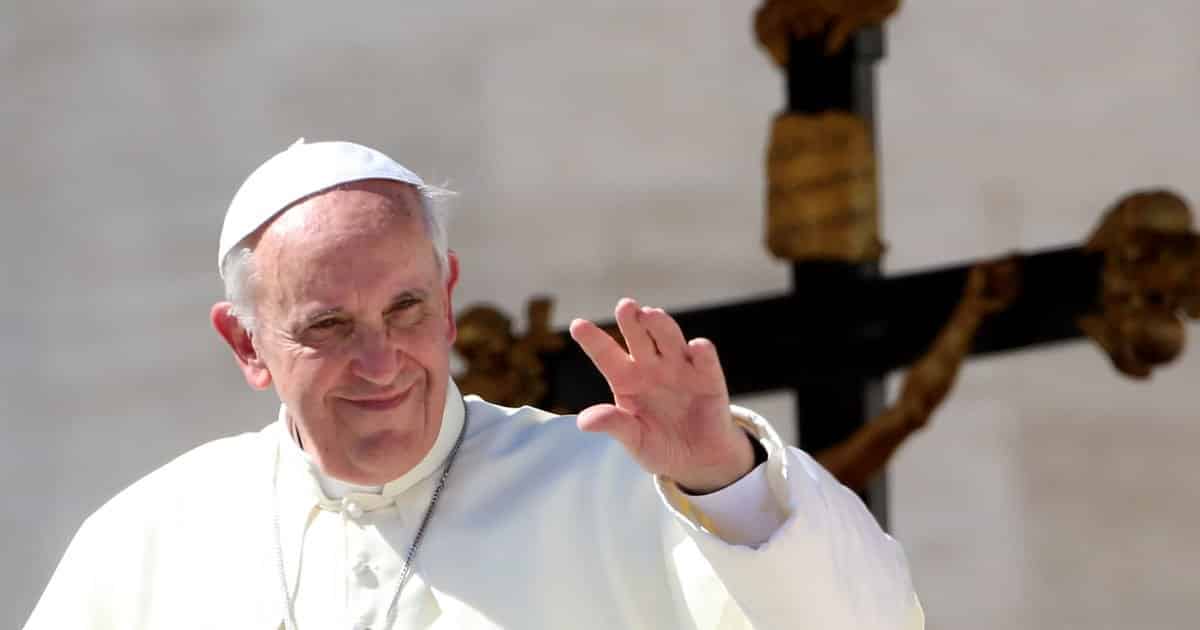 In a sermon during a private morning Mass from his residence, Pope Francis condemned the “many” Church members who are not living their lives in accordance to the Church’s teachings.

“It is a scandal to say one thing and do another. That is a double life.

“There are those who say ‘I am very Catholic, I always go to Mass, I belong to this and that association… My life is not Christian, I don’t pay my employees proper salaries, I exploit people, I do dirty business, I launder money, (I lead) a double life’.

“There are many Catholics who are like this and they cause scandal,’ the Pope further commented.

“How many times have we all heard people say ‘if that person is a Catholic, it is better to be an atheist’.”

In the past, it can be remembered that Pope Francis also reminded Catholic leaders and members to see atheists as “good people.” 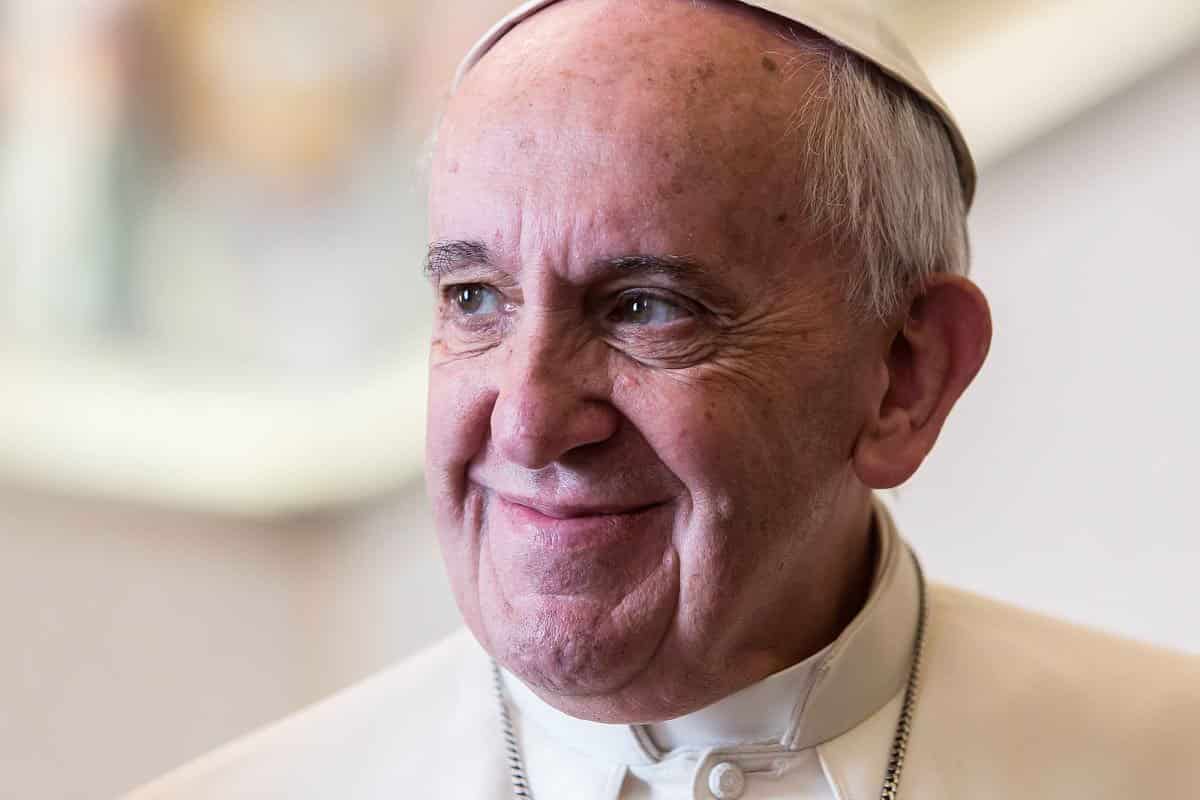 “The Lord has redeemed all of us, all of us, with the Blood of Christ: all of us, not just Catholics. Everyone! ‘Father, the atheists?’ Even the atheists…. Atheists should be seen as good people if they do good.”