If looked at objectively, all religions have their own set of practices that other people might find odd or unnecessary. Whether it’s the image being worshiped, traditional religious clothing, lifestyle practices, and even medical practices.

Today, we’re looking at religious practices that those who don’t share the same religion might find odd.

Remember, this article isn’t made to ridicule these practices but to open the eyes of those who want to take a look into how other people worship. 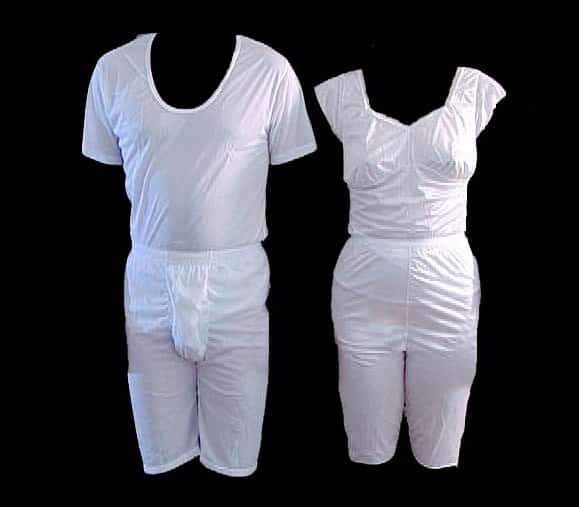 These are sacred underclothing worn by adult adherents of the Latter Day Saint movement. They’re used in the ritual ceremony called washing and anointing, as part of the Endowment ceremony. These garments contain sacred symbols, some of which are the symbols of Freemasonry. 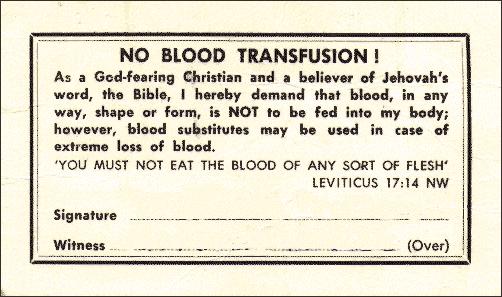 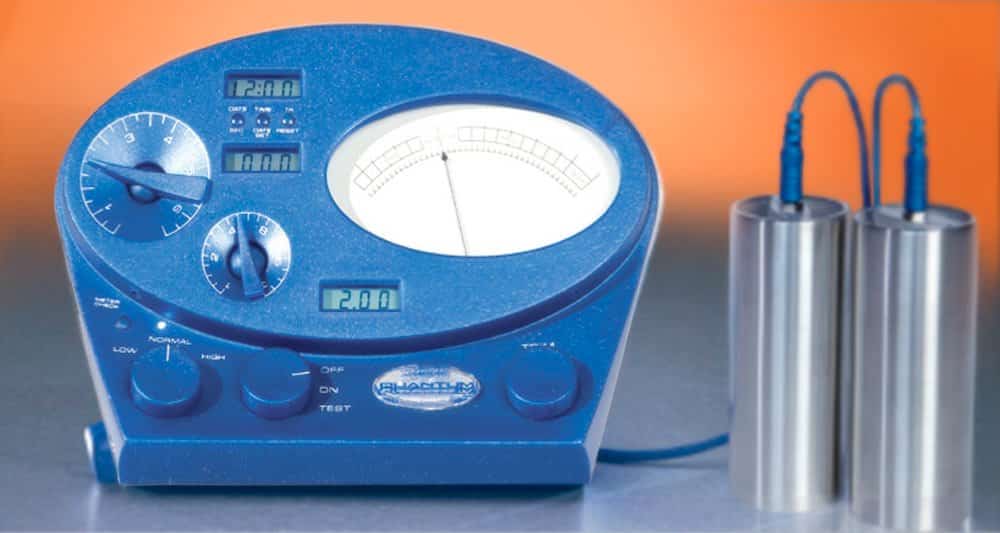 The E-meter is an electronic device made by the Church of Scientology. It’s used to help counselors and counselors-in-training to detect and address spiritual issues through the use of the needle’s movements. However, according to a 1971 ruling of the United States District Court, District of Columbia, “The E-meter has no proven usefulness in the diagnosis, treatment or prevention of any disease, nor is it medically or scientifically capable of improving any bodily function.” 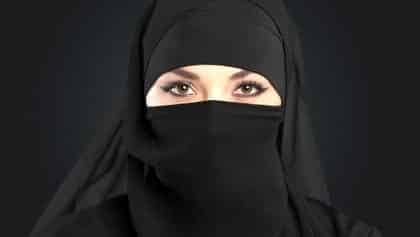 The niqab is a veil that covers the face, and it’s worn by Muslim women as part of the sartorial hijab. Some see it as obligatory, and other see it as recommended, whereas others see it as forbidden. It depends entirely on the culture surrounding the woman wearing it. 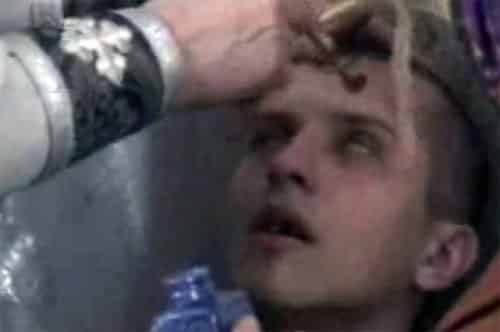 Exorcism is the practice of evicting a demon or evil spiritual entity from a person or place that is believed to have been possessed. Solemn exorcisms can only be exercised by an ordained priest with the express permission of the local bishop and a careful medical examination to eliminate the possibility of mental illness. 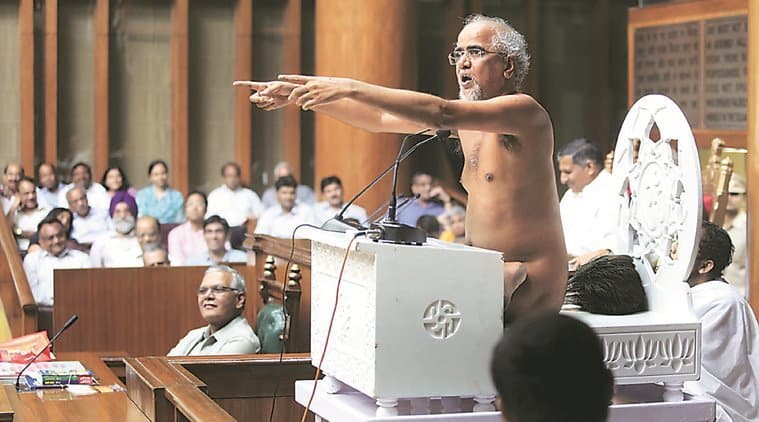 Digambara is one of the two main sects of Jainism. Senior Digambar monks wear no clothes, as per the practice of Lord Mahavira. They don’t consider themselves as nude, as they are wearing the environment. This practice represents their refusal to give in to the body’s demands for comfort and private property. 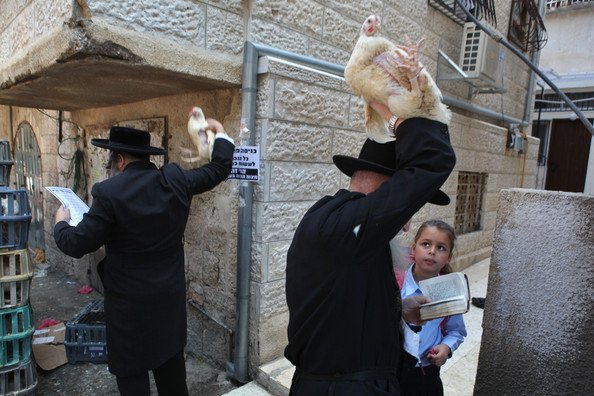 Kaparot is a traditional Jewish ritual that is performed by grasping a live chicken by the shoulder blades and moving it around one’s head three times, as if to symbolically transfer one’s sins to the chicken. The chicken is then slaughtered and donated to the poor to be eaten at the pre-Yom Kippur feast.

8. Mormon Baptism of the Dead. 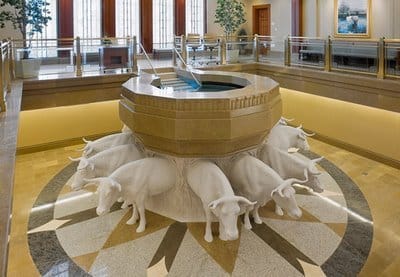 This proxy baptism is a religious practice of baptizing a living person of the same gender on behalf of someone who is dead. It has been practiced since 1840 in The Church of Jesus Christ of Latter-day Saints. The church has vicariously baptized people regardless of race, sex, or creed, despite much objection from other religions. 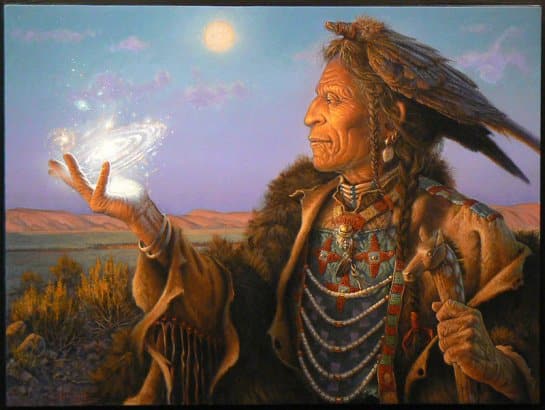 Shamanism is a set of traditional beliefs and practices centered around communication with the spirit world. Practitioners claim to be able to diagnose and cure human suffering by traversing the axis mundu and forming a special relationship or gaining control over spirits. 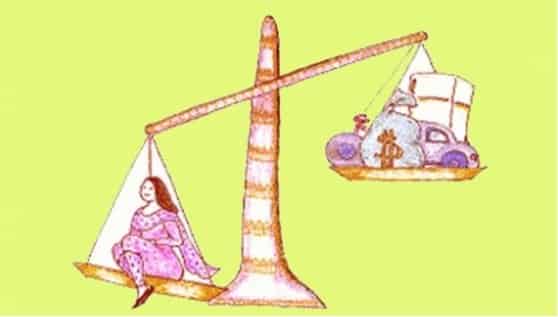 More a cultural practice than a religious one, a dowry is property or money brought by a bride to her husband on their marriage. It’s done before the wedding ceremony, and in some cases, even as the bride- and groom-to-be are still children. However, since it has brought several families to go into debt, the government of India made several laws detailing severe punishment to anyone demanding dowry.

No matter how odd or outrageous these religious practices may seem, we must still respect them as part of the culture of those who practice these religions. The only time we should interfere is when these practices interfere with our rights or when they break the laws of the land.