A fallen tree is the very first bridge. Historians stated that the invention of bridges came when people saw how a fallen tree could help them cross through shallow waters.

Since then, bridges have evolved into sophisticated, awe-inspiring piece of architecture that withstands the tests of time. Let’s take a look at 7 of Asia’s breathtaking bridges that’s worth a second glance. 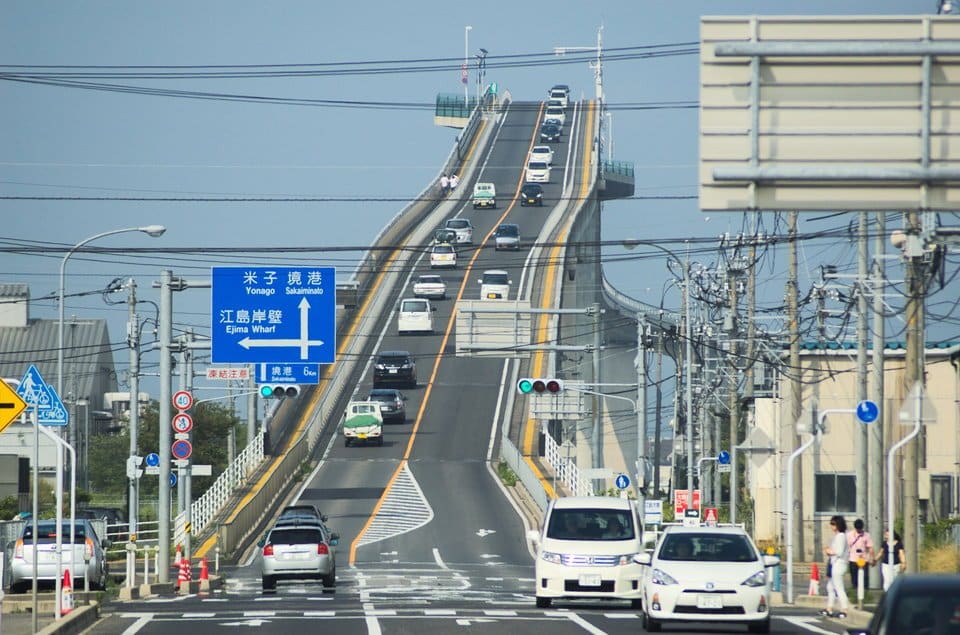 At first glance, you would think that the Eshima Ohashi Bridge is a super high roller coaster when in fact it is just a bridge with a very steep incline. Strategically designed so that ships can pass underneath, it measures one mile long and stands at an astonishing height of 144 feet. 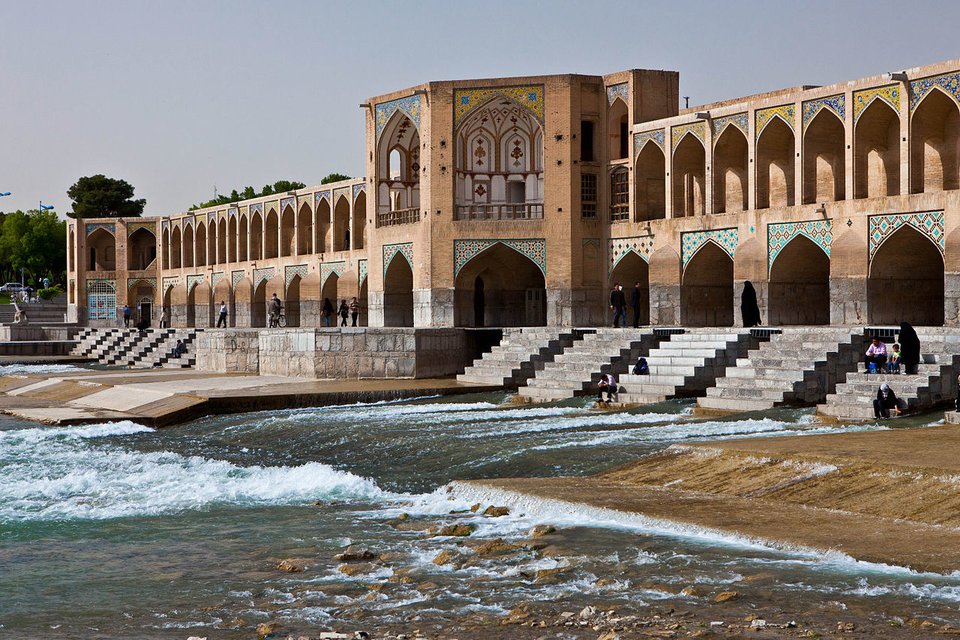 One of the oldest bridges in Iran, Khaju bridge was built around 1650 and is made up of two floors. This amazing bridge serves as a dam during summer and spring seasons. The water reserved later is distributed to the city for agricultural purposes. It is also a tourist attraction because of its beauty, surrounding greenery and water. 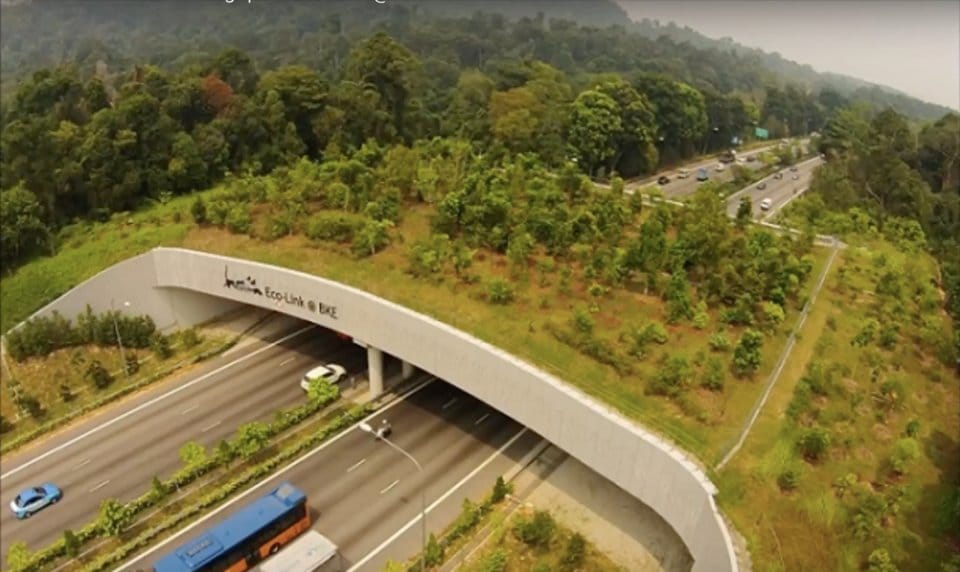 The first ecological bridge in Southeast Asia, the Eco-Link bridge is not for humans but for animals. It connects two nature reserves, the Bukit Timah nature reserve and the Central Catchment nature reserve. 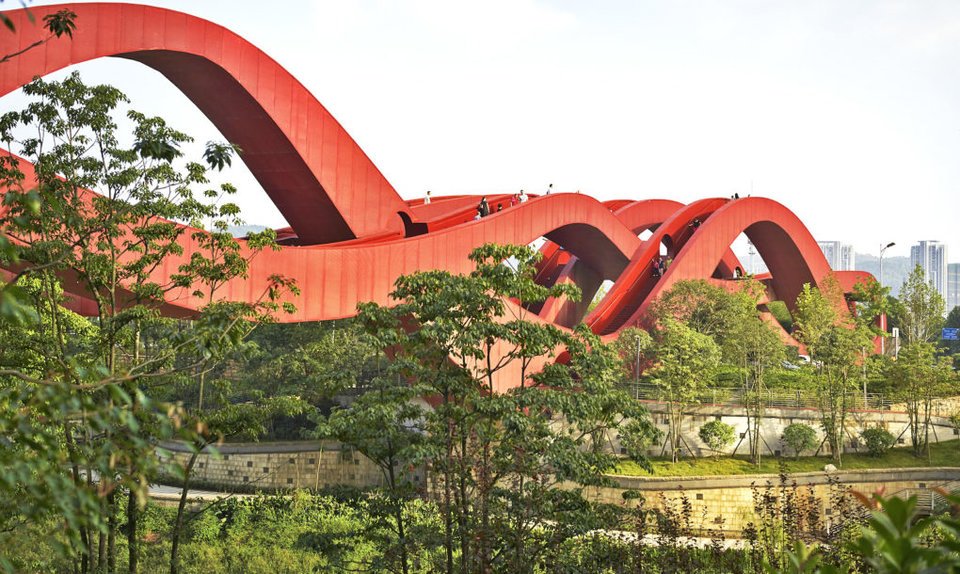 Three bridges twisted into one – this steel trussed masterpiece of a bridge crosses Dragon King Harbor River knots and twists like a tangled rope or a shoestring. Moreover, it swoops into an infinite loop, with no apparent endpoint, thus earning the name as the bridge with no beginning and no end. 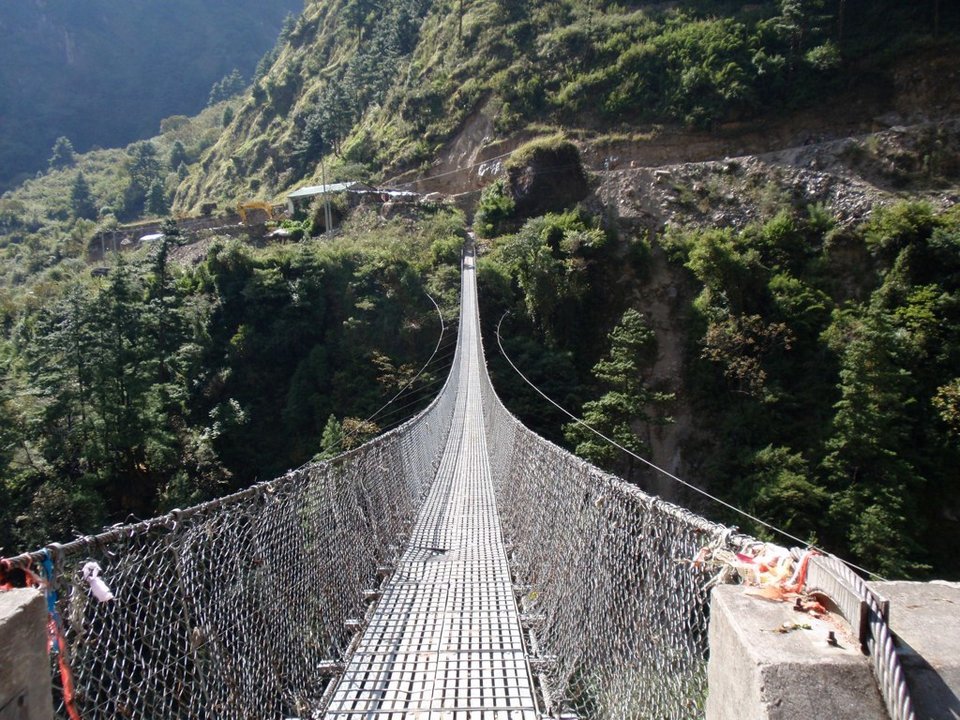 Considered as one of the most treacherous bridges in the world, this hand-woven grass bridge that crosses Apurimac river in Ghasa, is meant to ease the congestion caused by cattle farming. 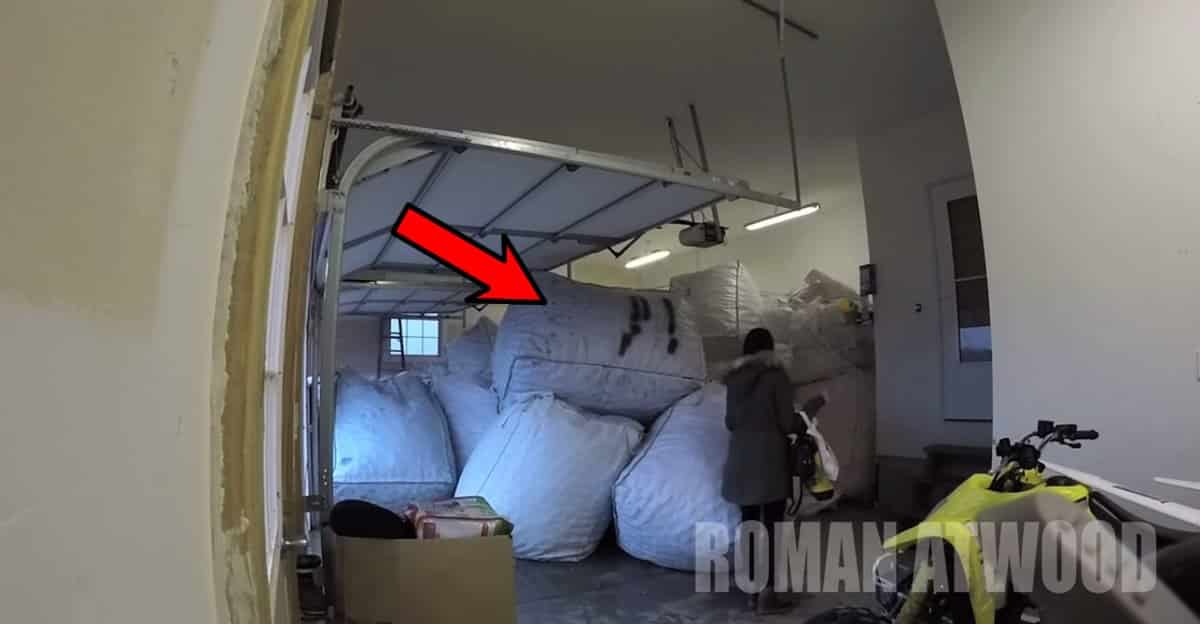 One of the most famous winds and rain bridges in China, the Chengyang bridge is made with no nails or rivets, only wood dovetailing. In spite of these, the craftsmanship of the people who made it made it so sturdy that it still stands to this day and is still in constant use. 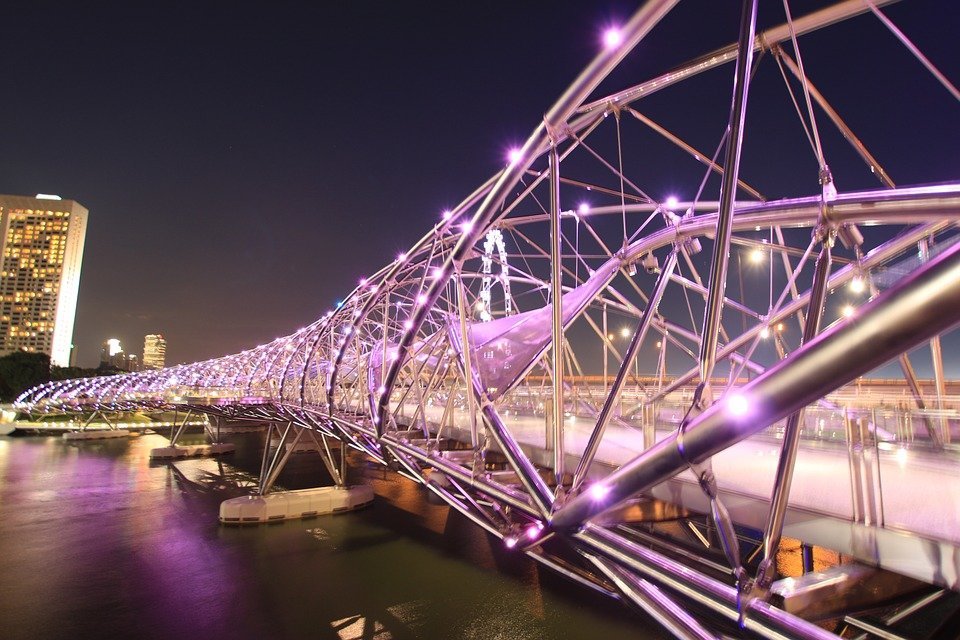 The stunning Helix bridge in the Marina Bay area in Singapore is a pedestrian bridge that opened in 2010. It shaped like the DNA structure double helix, from which it got its name.

Have you been to any of these bridges?