Can you climb a wall without anything to hold on to? Well only if you have spider powers like Spider-Man, right? Actually, no. It is possible to ‘stick’ to walls without getting bitten by a radioactive spider and wearing some skin-tight costume.

Allow us to introduce you to Arat Hosseini, a 3-year-old gymnastics kid who recently rose to fame after his video went viral on social media.

In the short clip, Arat can be seen climbing a 10-ft wall without an equipment or anything to hold on to. 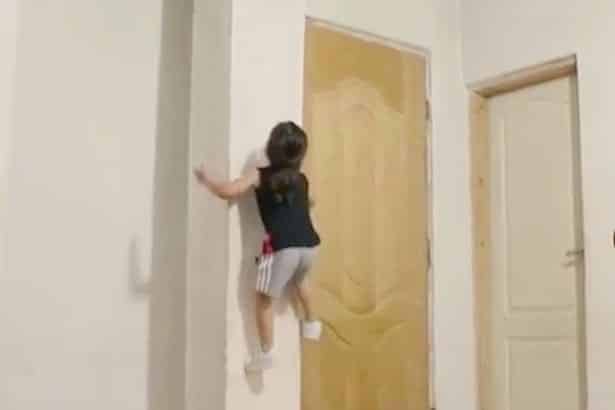 After reaching the top, he accomplished his mission which is to get the tennis ball stuck at the corner of the ceiling. 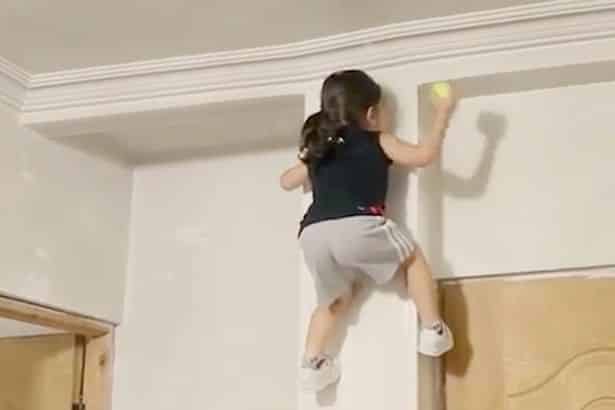 Hailing from Iran, the youngster is being supported and encouraged by his parents Mohamad and Fatemeh.

In the past, Arat has showcased his skills on a TV gameshow. 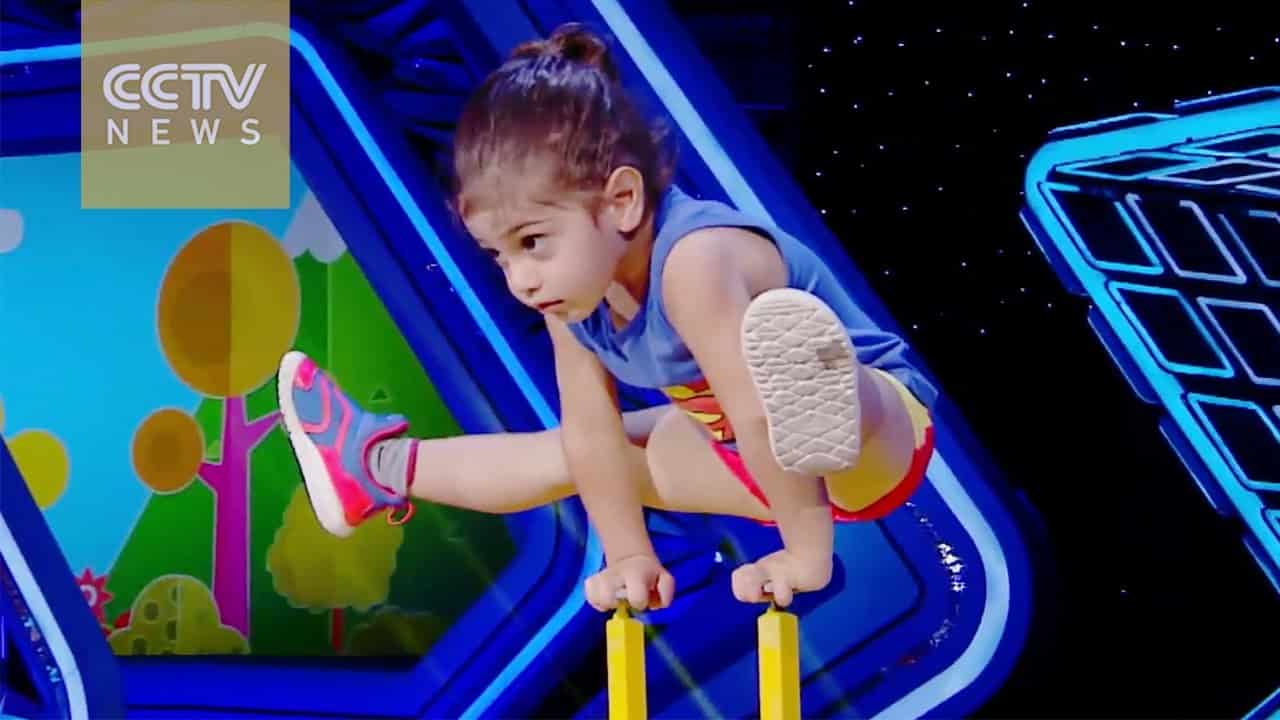 Actually, the young boy’s viral video isn’t exactly his first taste of fame. Previously, he has showcased his fantastic skills on a television gameshow. Arat is clearly so good at gymnastics he not only climbs walls but can tackle the trapeze, swing on a rope, do a push up with one hand, do somersaults, and more. 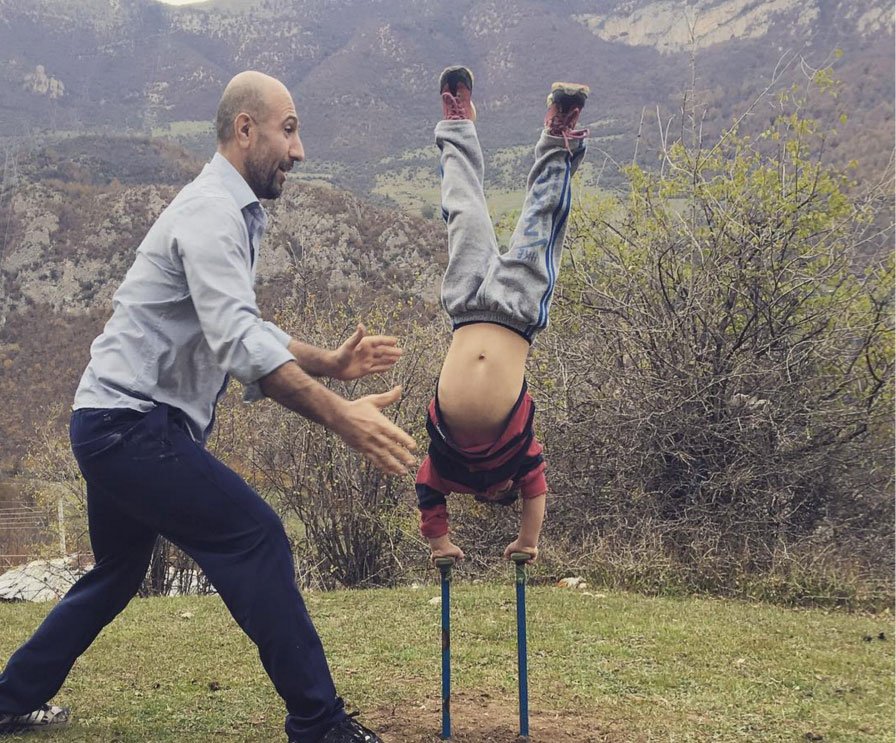 He also believes that it can teach children about courage and persistence. 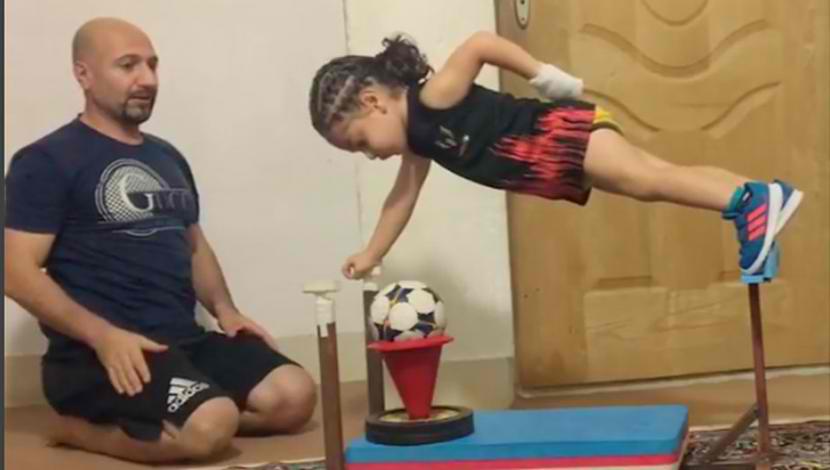 Needless to say, it looks like this child has a bright future in the world of gymnastics.

No pun intended but this boy is absolutely amazing! So step aside, Spider-Man. This kid is stealing your job.

To check out more of Arat Hosseini’s photos and videos, you can follow him on Instagram. You may also browse his official website in case you can read their language.