In his new show Raw Craft, Anthony Bourdain collaborates with the Balvenie Distillery in search of the world’s best crafts(wo)men. He heads to Olympia to meet a bladesmith who would make a knife out of a meteorite: Bob Kramer.

One of the 122 recognized master craftsmen in the U.S., Kramer creates knives that may cost you a fortune. Made out of meteorites, his knives are built with so much detail and passion.

“When you think about it, they represent man’s first encounter with a solid chunk of iron – these star stones,” he says.

The Master Bladesmith and the food mogul. 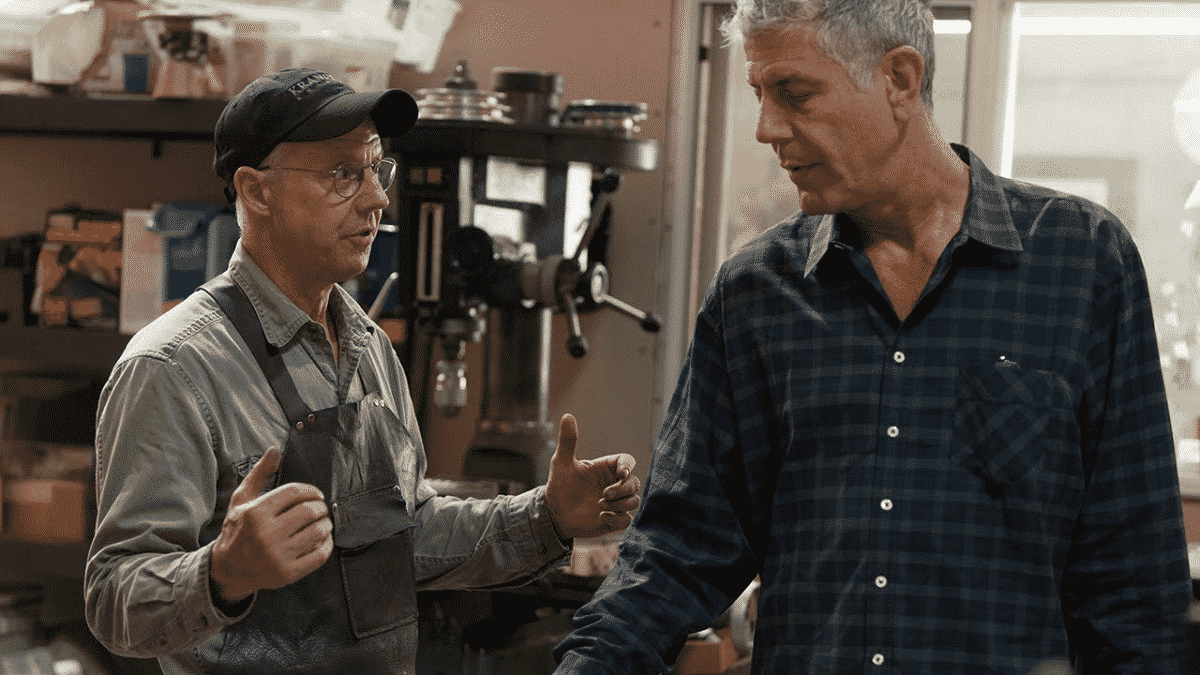 The knife ninja said that he uses the Japanese stacking method used to make katanas of Yoshindo Yoshiwara for centuries because it’s effective.

The process basically goes like this: the meteorite is merged with the steel, which is folded, hammered and stacked into layers. Afterward, the blade would be melded into the right shape, and perfected into the edges.

Kramer said that the magic happens when you bring up the temperature to harden the steel.

“At this point, the magic happens, we have to harden the steel by bringing it up to temperature. Like baking a cake – only at 1500 degrees Fahrenheit,” Kramer said.

“Something very interesting happens when the carbon dissolves into solution, it not only changes changes color, but there’s a shadow that moves through the steel. This is what the samurai were looking for. That’s the steel transforming,” he added. 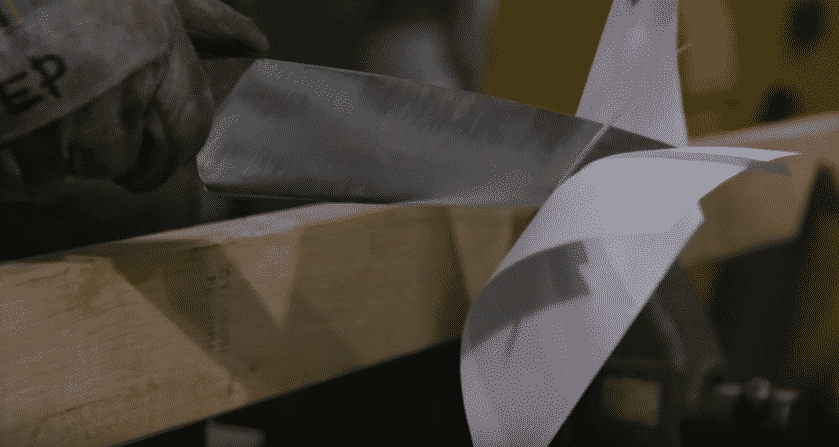 Anthony Bourdain said that Kramer is crazy, but he is his kind of crazy.

“This process is so difficult and so long, it’s insane to work this hard to improve something as utilitarian as a knife, you’d think. But at the end of the day, what comes out is so unique and so beautiful, all I can say is that I want that kind of crazy,” the rockstar chef said.