Aroosha Nekonam was told by her doctor that she would need a wheelchair to get around because she was too weak and her heart might fail. Her hair was falling out and she was losing almost half of her body weight.

That was her story years ago when she was still struggling from a serious eating disorder commonly known as ‘anorexia.’ From being anorexic, Nekonam was able to transform and turn her life around. The 25-year-old law graduate from Aberdeen, Scotland is now a fitness instructor and competes as a bodybuilder.

For the National Eating Disorders Awareness month, she recently confessed about her previous battles in a tell-all YouTube video. Wanting to shed some light about such compelling issue, Nekonam shares her story to inspire and help those with the same condition as she had.

“In my search for perfection, I began doing more harm than good,” she said. 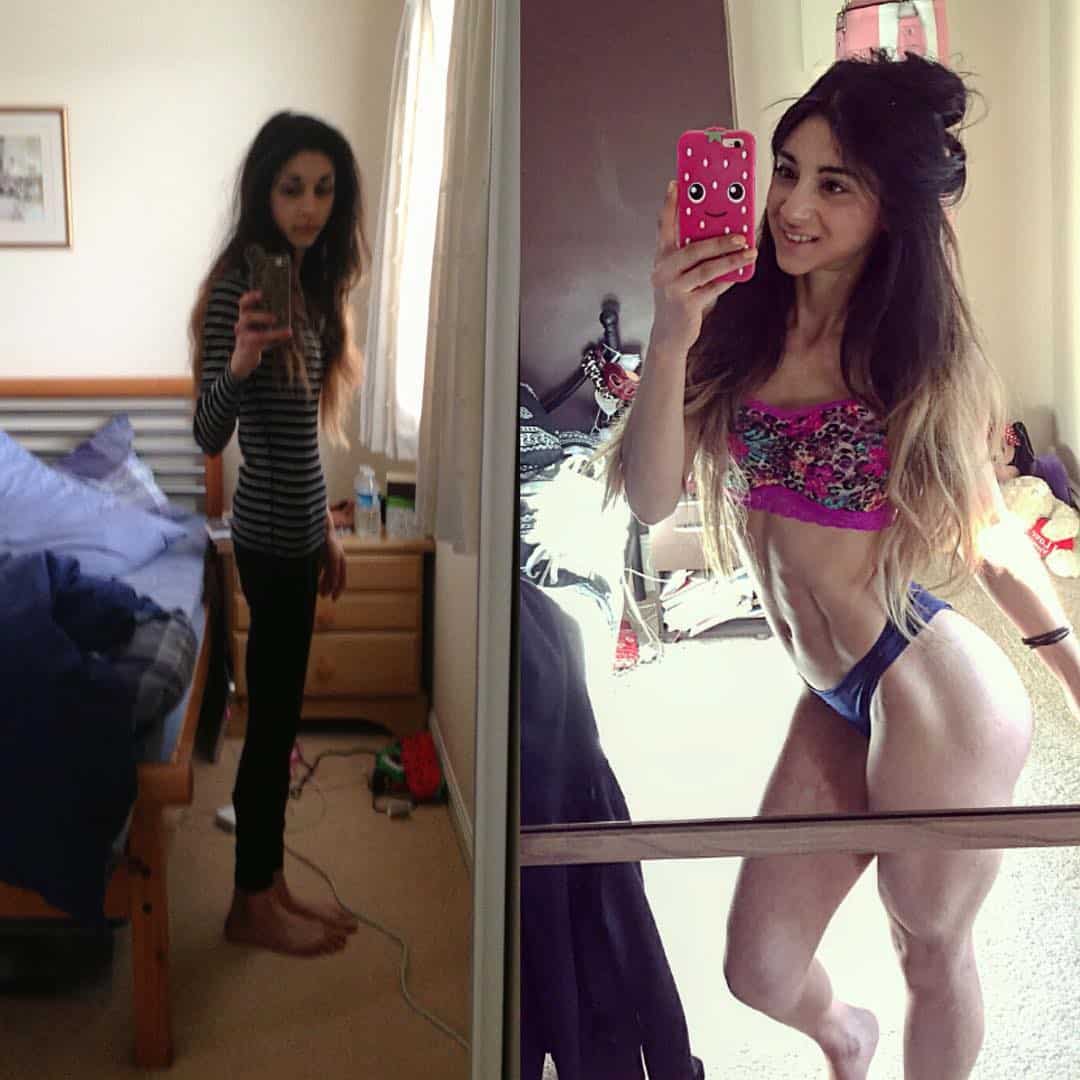 “Starving myself was like my answer to everything, because in my eyes it was the only thing I was good at, and it was what I thought I deserved, because I thought I was a waste of space.” she added.

The goal was only to stay healthy but her break up with her college boyfriend made it worst. Nekonam was in denial about her condition at first. But all that changed after her visit to the doctors’ office. Soon enough, she was motivated to recover. She slowly gained her confidence back and recovered from her eating disorder with the help of her psychiatrist and dietitian especially the support of her family and friends.

She tried doing yoga but gained more interest in weights. 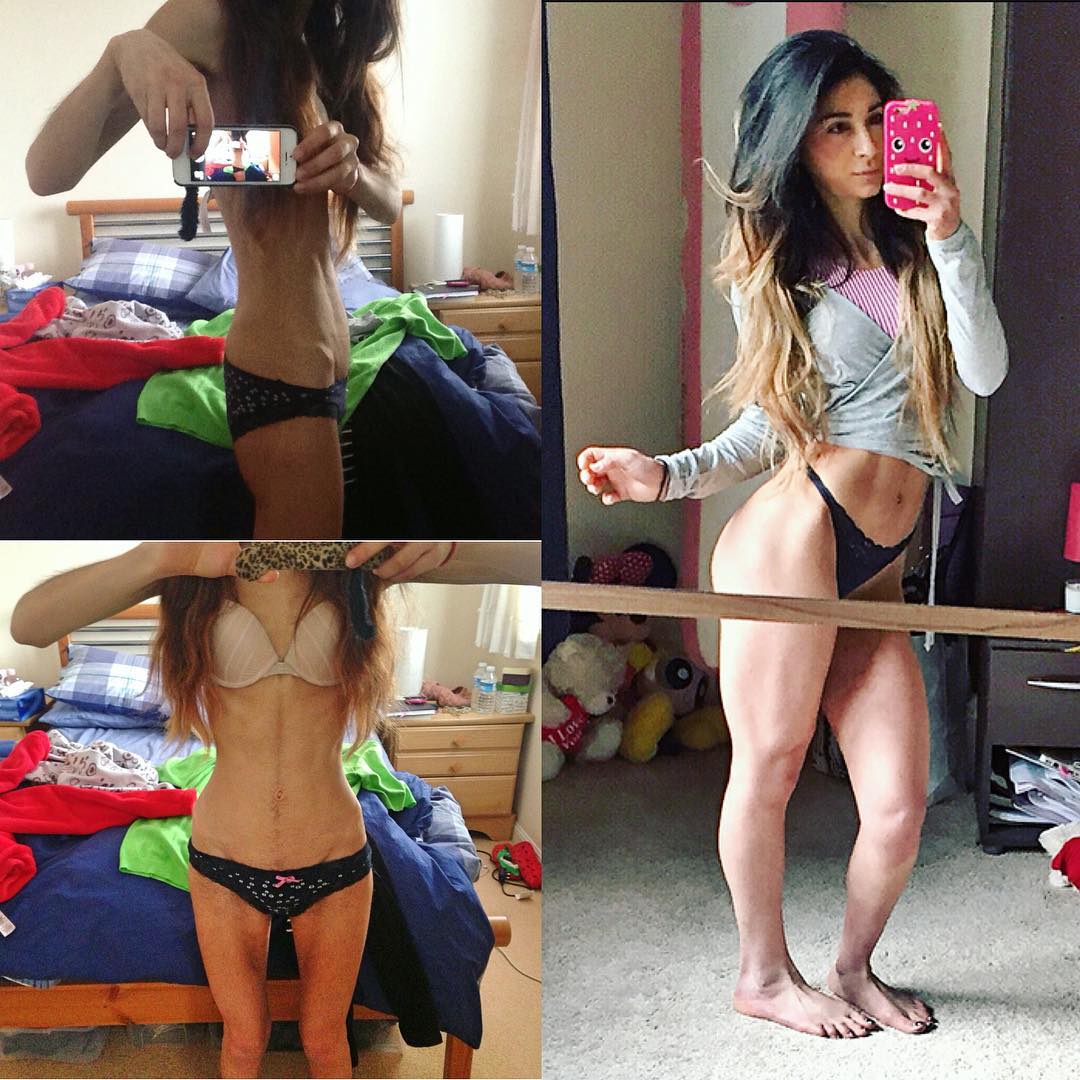 Nekonam also found a social circle online with women sharing the same passion as hers which inspired her to be stronger and better. She also maintains a healthy diet.

“I was sick of being this frail, pathetic thing that didn’t eat and didn’t move.”

“I hit rock bottom, but I am getting stronger and I suppose I wanted to show that recovery is possible.” 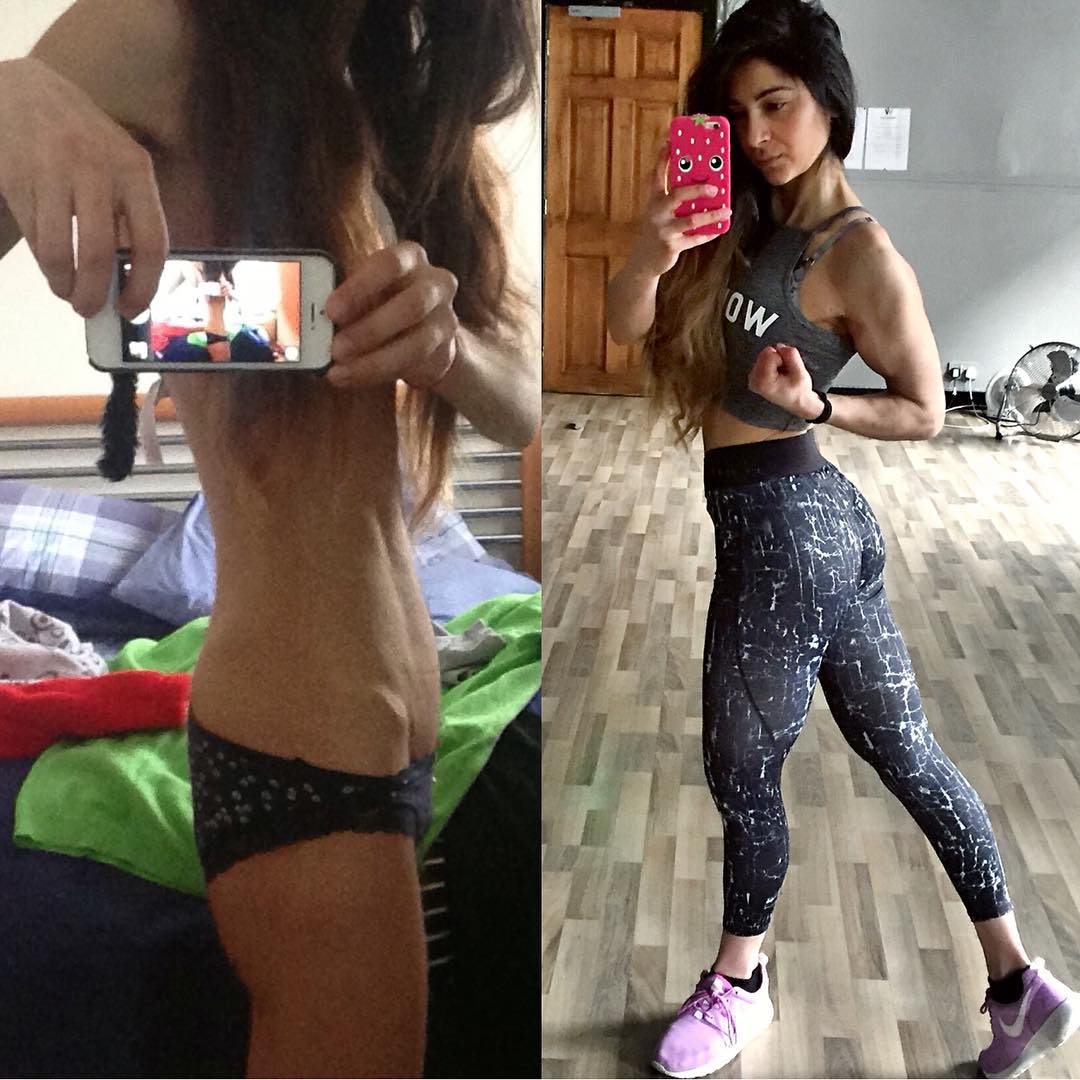 This badass survivor also pointed out that people suffering from any disorder such as anorexia should not be ashamed to speak up and ask for help–that they don’t need to go through it alone and they have every right to recovery, just like her.

“Don’t let your mind bully your body. You are beautiful, and you do deserve recovery. Tell yourself that every day,” she said.

Watch the full video of Nekonam’s inspiring story below:

How she survived after almost giving up on herself, on life makes her even fiercer–defying beauty standards and living her life–exactly how every woman should be.

Help raise awareness by sharing her story. For more info and ways for help, you may visit this page.