Workers and customers at a restaurant were surprised after a woman shouts at a military veteran for bringing his PTSD dog inside a Delaware restaurant. The verbal onslaught from the woman was captured on video, insisting that dogs shouldn’t be allowed inside the food establishment.

The screaming woman said that the military man and his Great Dane mix should be placed in a separate section of Kathy’s Crab House and Restaurant, adding that having an animal around is “nasty” and “disgusting.” When one woman off-camera stood up for the war veteran, that’s when things blew up.

The unidentified woman went berserk because the dog was allowed inside the restaurant. 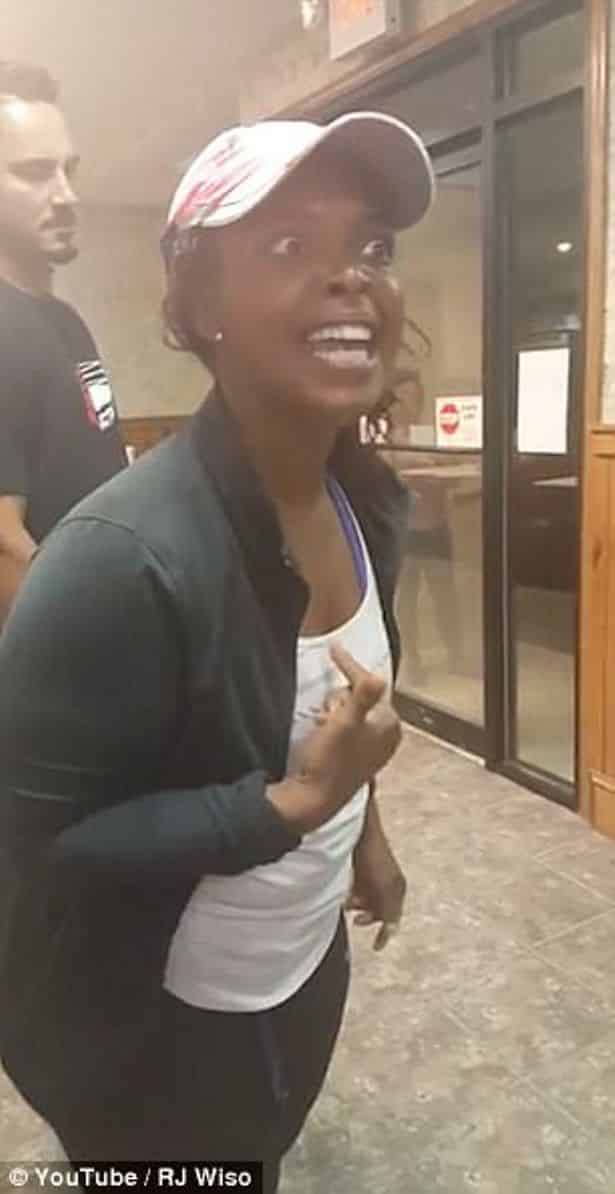 She insisted that the pair should be moved to a different section. 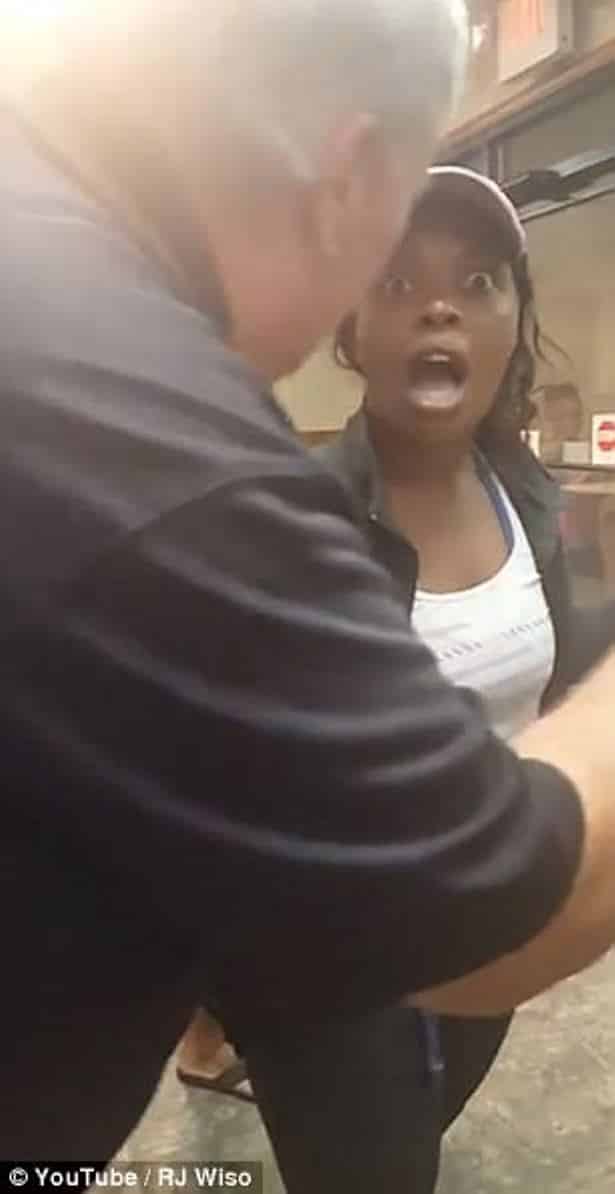 But when no one seemed to be on her side, the yelling got worse. She pointed out that there’s no point in defending the military veteran because her husband has also fought for the “f*****g country” and died.

Spotted on the video is another man, who is assumed to be the irate customer’s companion.

Meanwhile, the veteran remained silent in all of this and even tried to ask everyone to calm down. 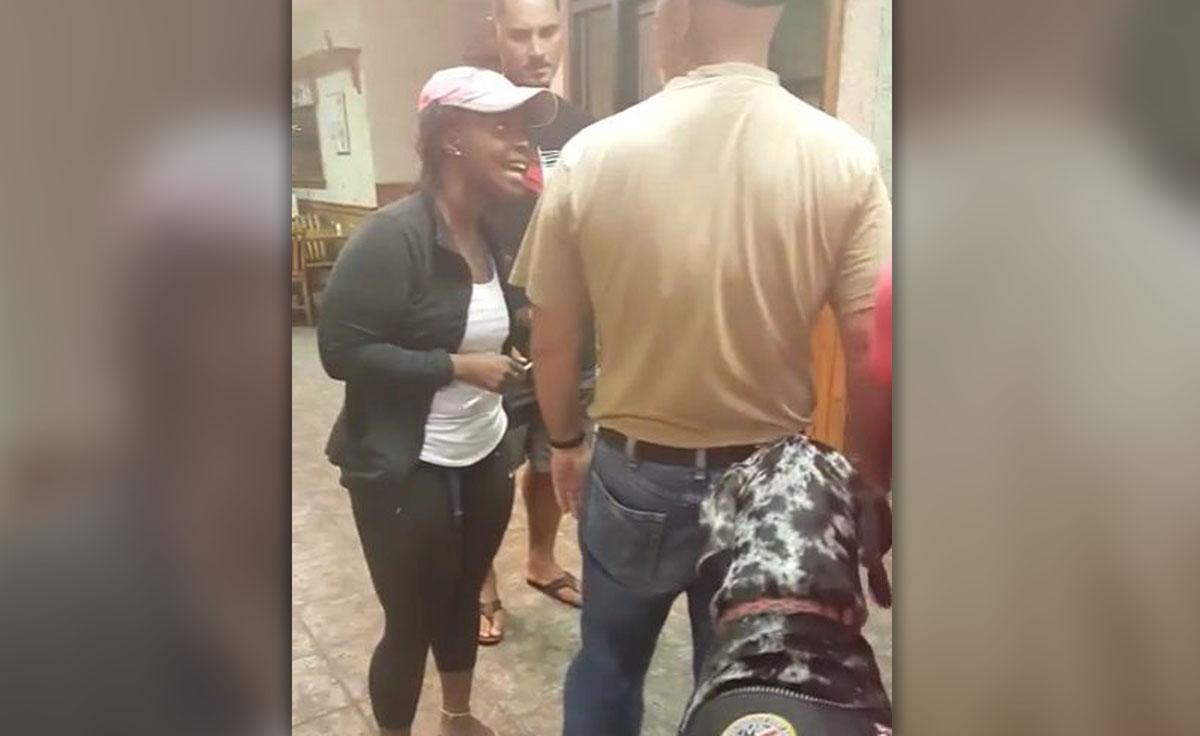 “Y’all can’t change my goddamn opinion. It should be a separate section for a f*****g animal,” the woman yelled.

The restaurant staff suggested that the woman should be eating someplace else but her ranting and swearing didn’t stop. Eventually, the woman and her male companion left the restaurant but she quickly returned after hearing a waitress call her by a name.

The US’ Americans with Disabilities Act (ADA) defines a service animal as ” any dog that is individually trained to do work or perform tasks for the benefit of an individual with a disability, including a physical, sensory, psychiatric, intellectual, or other mental disability.”

Also under the act, it is stated that food establishments and other businesses that are privately owned should not discriminate people who have disabilities. They are also required to allow people with service animals in any area of the business premises where customers are allowed.

What can you say about the video? Sound off in the comments below.