When a wife catches her spouse cheating on her, she would confront her man and/or his mistress either in a peaceful way or a violent manner. The exciting part happens when it’s the latter, but what’s more shocking is when a woman has her squad beside her, ready to take down the homewrecker.

That’s exactly what happened to a group of wives in China, who were filmed stripping down a woman, believed to be the lover of one of the wives’ husbands, in view of the public. The video made rounds on social media and now has over millions of views.

The “mistress” was reportedly caught red-handed screwing around one of the husbands. 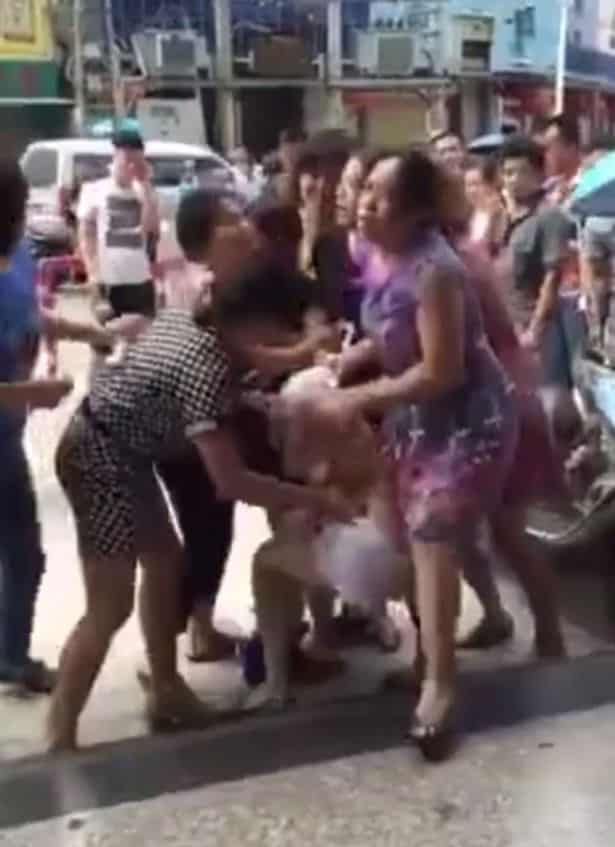 And of course, the wives didn’t sit this one out. 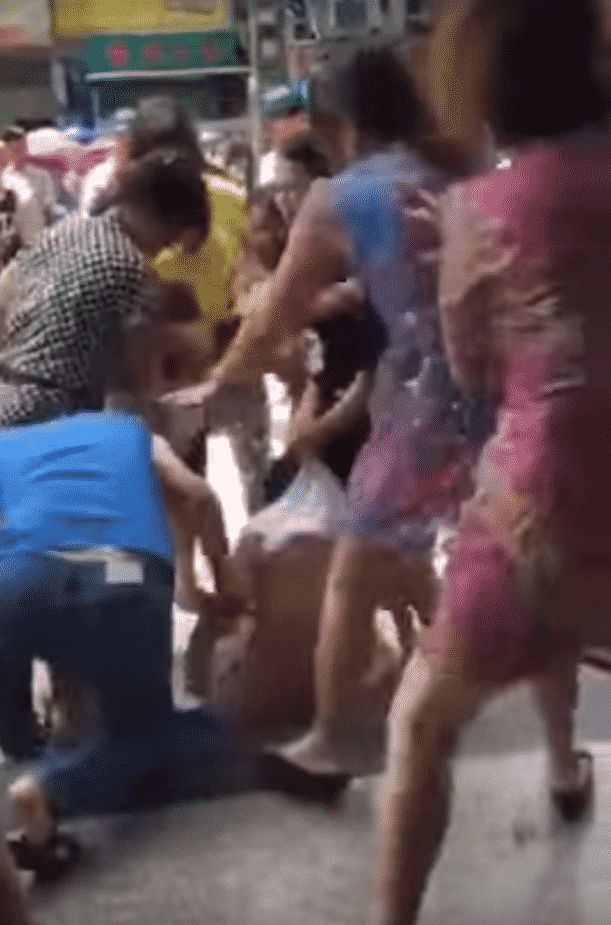 They thought of the best revenge – public shaming by stripping her naked. 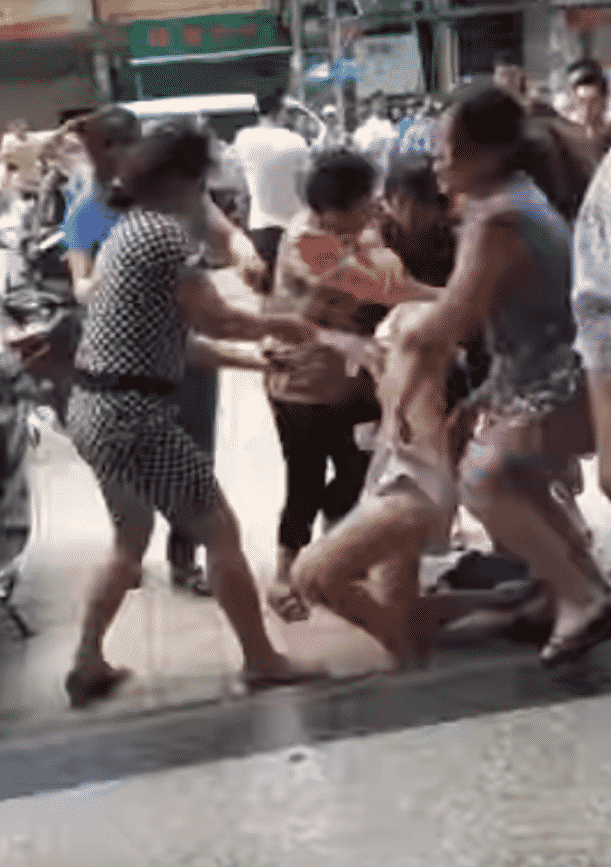 The alleged female lover was kicked and slapped repeatedly by a mob of angry wives, who didn’t seem to have any ounce of mercy. Besides the slapping and kicking, the wives dragged her by her hair and tried to strip her naked in front of onlookers.

As if that wasn’t enough, the alleged mistress was pushed to the ground. 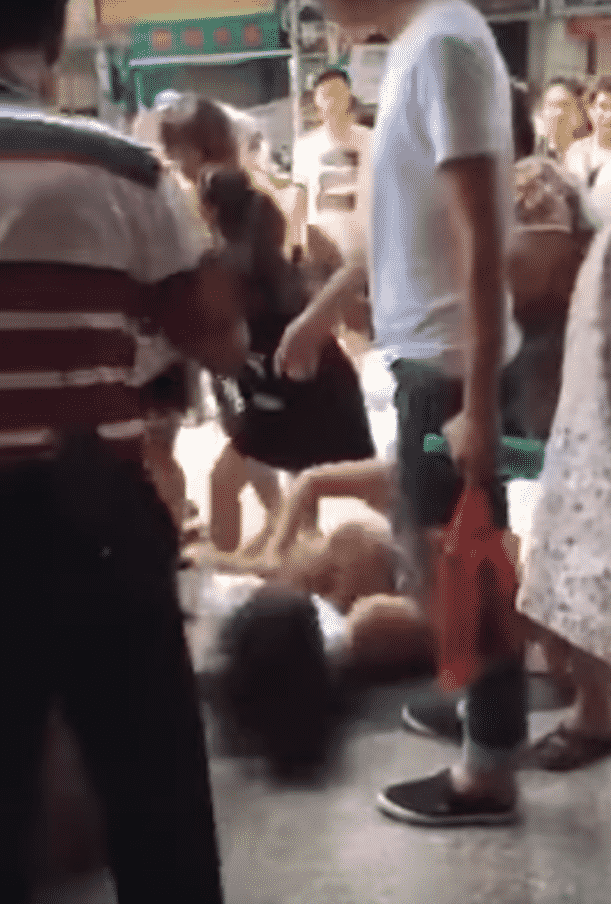 Passersby who saw the commotion also tried to help the mistress by breaking the fight but apparently, the wives were intent on humiliating and hurting the said mistress.

Watch the video below. WARNING: Some scenes may be disturbing for some people.

The gang did everything they could just to shame the mistress in public that she was left almost naked from all the ripping done to her clothes. Meanwhile, it remains a big mystery as to what happened to the husband or how the wife dealt with the cheating.

In China, there is no law that punishes adulterers. For that reason, most of the time, wives of cheating husbands decide to take matters into their own hands.