At the time, jade was a treasured material with its beauty and purity being believed to be able to ward off bodily and spiritual decomposition. In fact, “death suits” for the extremely opulent back then were made of tiles of jade sewn together using golden threads. Butt plugs made of jade were also used to prevent the escape of “vital essences” from the dead body.

A jade suit adorned the body of corpses from ultra-rich families during the Han Dynasty in ancient China. 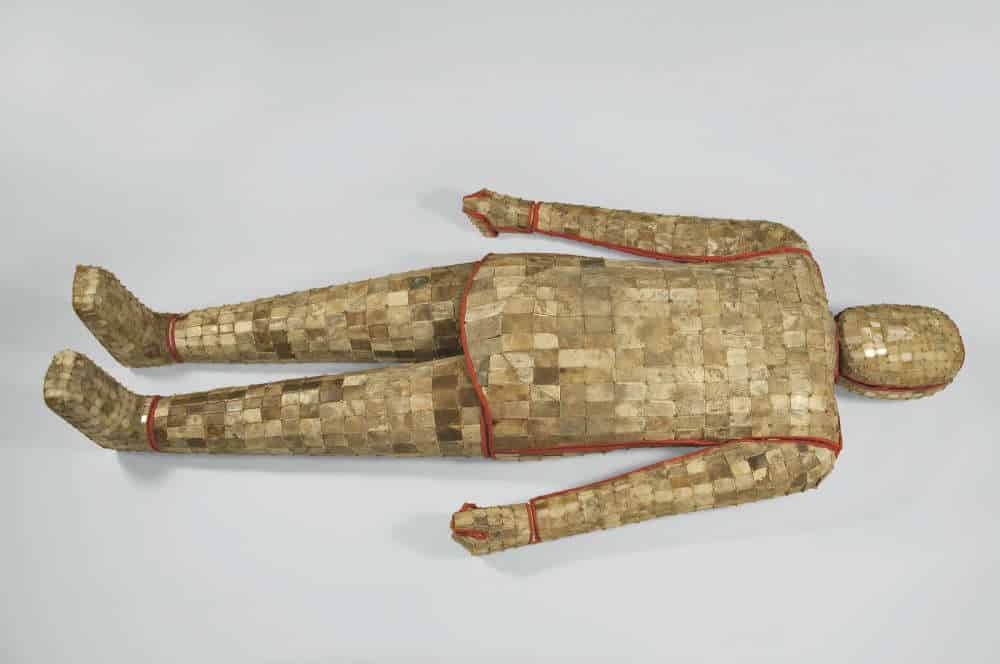 Fan Zhang, a curator of the exhibition that displays the unearthed artifacts, said,

“The jade plugs are used to seal the body and keep in vital essences that can leak out during life and death.

“Basically, it is to maintain the chi. The most important orifice was the mouth, and we have a beautiful example of a mouth seal in the shape of a cicada in the exhibition.”

A bronze plug, believed to have been used so “vital essences” would remain intact in the body even after death. 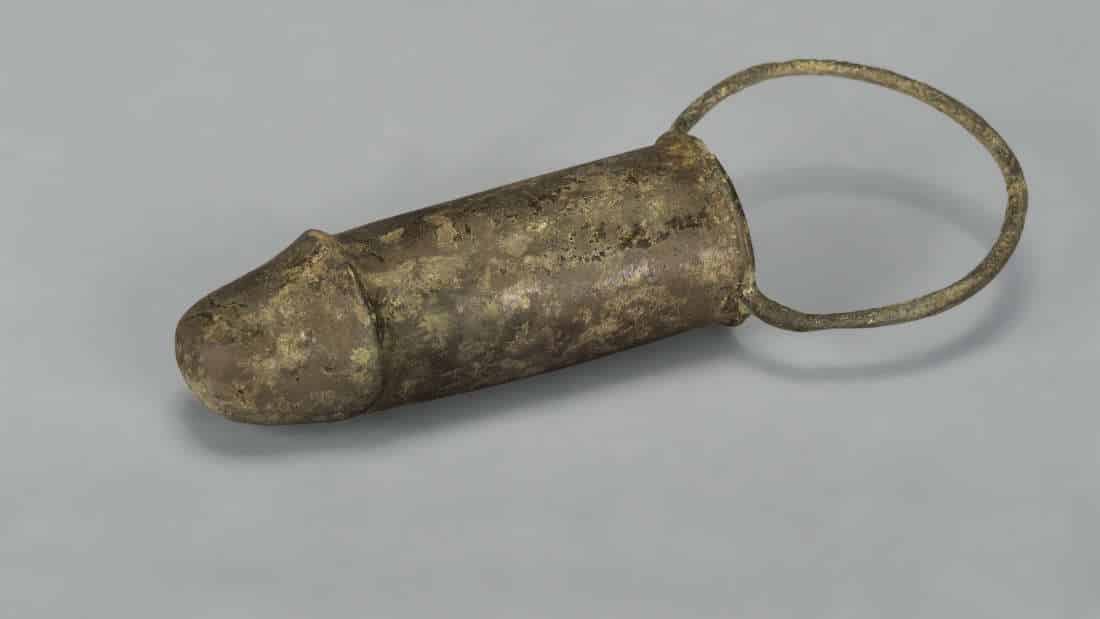 “They were all definitely made for use, and we can speculate based on their various bases how they were worn. They’re all bespoke, and the ones we have here might have been laced into place with leather or silk thongs, though it’s not clear if they were designed for men or women — they’re not heavy at all — though the phallus without the ring form was likely for a man since it was found in a king’s tomb.”

Another phallus unearthed in the excavation. 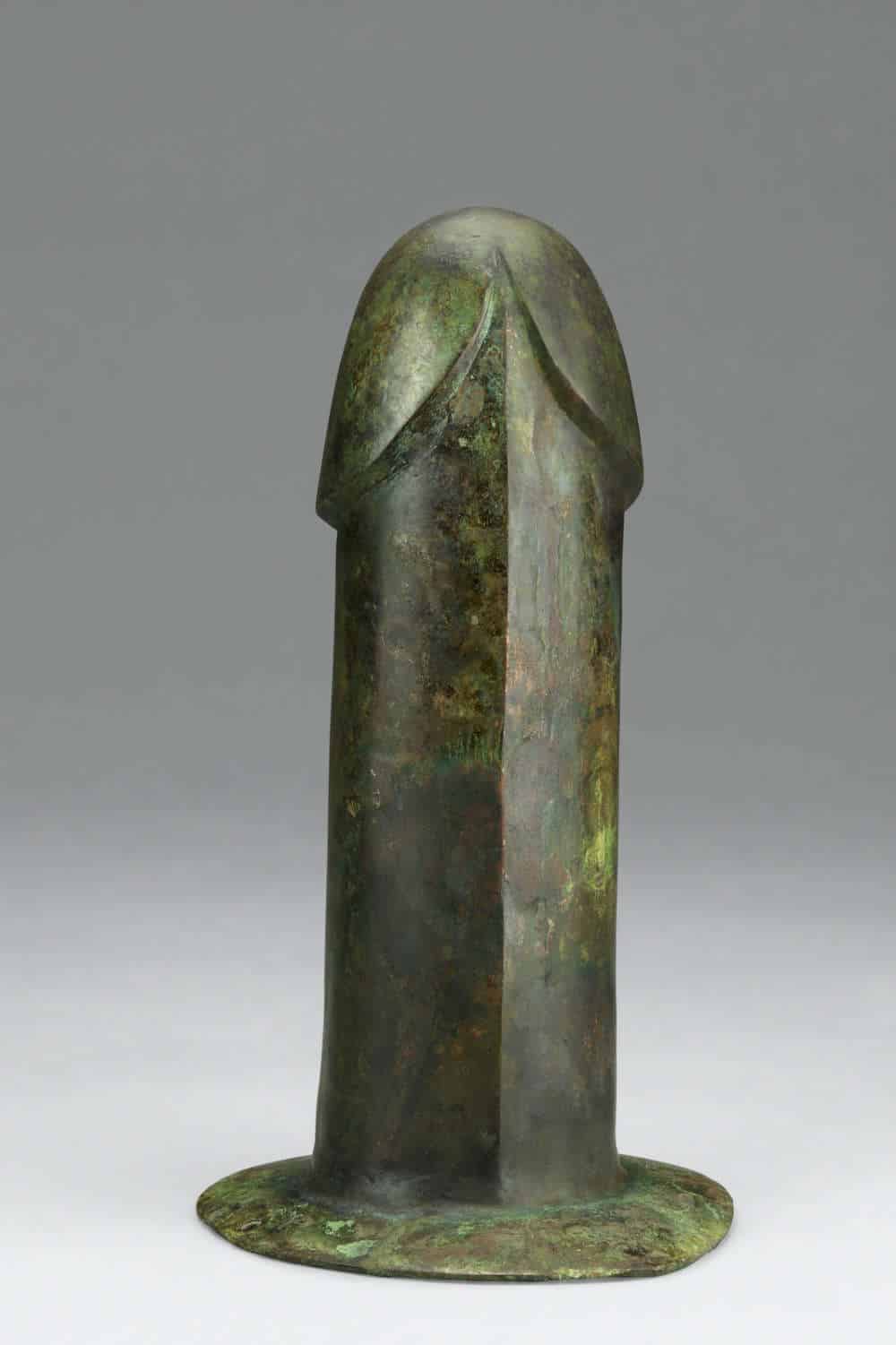 So most likely, the ancient Chinese knew how to have fun.

These interesting artifacts will be displayed in the forthcoming exhibition entitled “Tomb Treasures” at the Asian Art Museum in San Francisco from February 17th until May 28th of this year.