Humans are unique and distinct creatures on the planet and many are curious, where did we come from exactly? There are many pieces of evidence that show where modern humans originated from.

Most scientists across the globe believe that the modern humans arose in Africa around 200,000 years ago. Available archeological and genetic evidence shows that anyone who does not have pure African ancestry may have come from one single Homo sapien population that left the area within the last 120,000 years.

The "Out of Africa" model shows that the modern humans came from a single location, which is Africa.

What’s more is that this African group is the source of all modern human genes, with interbreeding that happened with other human species like the Neanderthals.

However, a new discovery may totally rewrite the history of the human origin. Scientists have found a skull in China that could rewrite the world’s entire understanding of human evolution.

The scientists said that the ancient head, called the Dali skull, suggests that the human race did not purely emerge in Africa.

Instead, humans may have actually developed in East Asia. 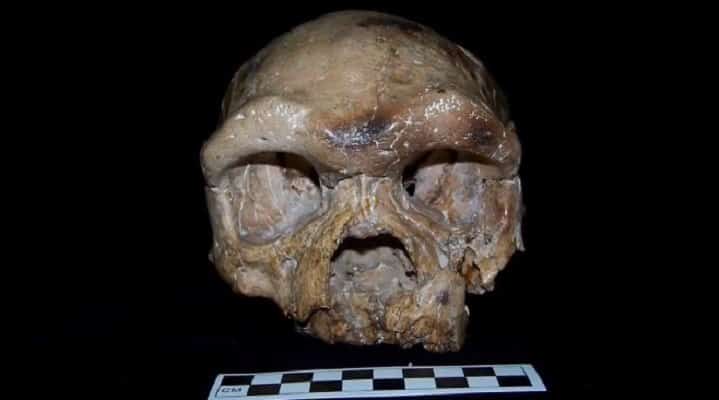 The Dali skull was discovered in China about 40 years ago. It was part of the early species of a human ancestor, the Homo erectus. The skull, which was surprisingly intact, showed that it belonged to someone who has lived around 260,000 years ago.

The skull has similarities with the modern Homo sapiens. The particular Homo erectus species lived in parts of Africa, Europe, and Asia, and they walked upright and had long legs.

When the skull was discovered in 1981, Xinzhi Wu from the Chinese Academy of Sciences said that there are huge similarities between the unearthed skull and those of modern humans. However, his claims and findings were dismissed.

Now, Wu and Sheela Athreya from the Texas A&M University, are conducting further studies to support the previous claim. They said that the overwhelming similarities between the skull and the modern humans suggest that early humans might not have been isolated in just one location.

The modern man is similar to the homo erectus, which is called upright man. 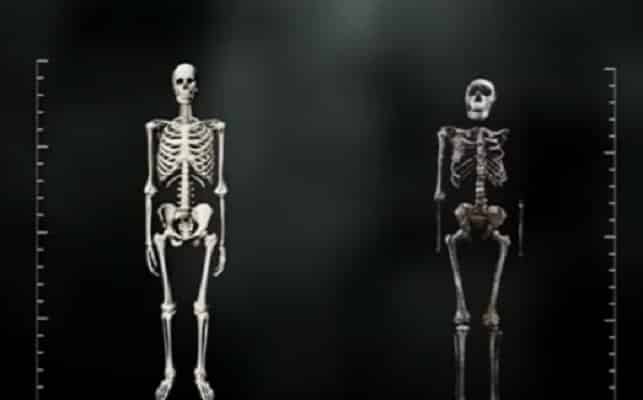 In fact, the new study suggests that many of the modern humans’ characteristics at present could have emerged in East Asia, arriving in Africa at a later date. The scientists, however, noted that further testing needs to be done. If proven, this new discovery could potentially change the history of human evolution known for decades.

Athreya said in a statement:

“I think gene flow could have been multi-directional, so some of the traits seen in Europe or Africa could have originated in Asia.”