The ancient Maya are undoubtedly one of the most mysterious society in history. We only have a glimpse at their culture through ruins and art but that is changing as scientists continue to uncover new discoveries.

The ancient Maya certainly had unusual habits. Archaeologists have found that they chose to move their city borders outward when the population increased. This meant each resident still had a wide personal space and didn’t have to live in a dense city. It is still unclear why they chose this practice. In the meantime, here are eight discoveries about the mysterious Mayas that have recently been discovered.

1. The Old Face Of Pakal The Great 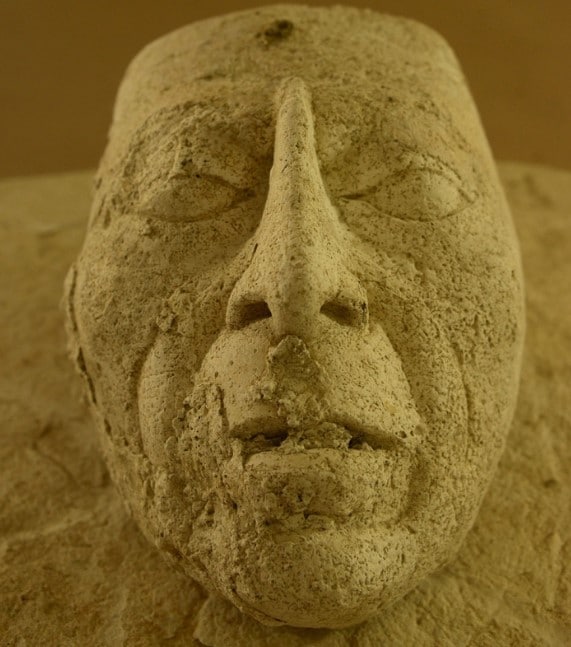 K’inich Janaab’ Pakal is an important monarch who became king at the age of 12 in AD 615. The great Mayan king is usually depicted in his youth. However, a new mask found in his Palenque Palace might offer a glimpse at the face of Pakal as an old man.

The artifact is certainly the first of its kind but scientists are hoping it isn’t the last. There are plans to investigate further in the Temple of the Inscriptions, the king’s funerary monument. 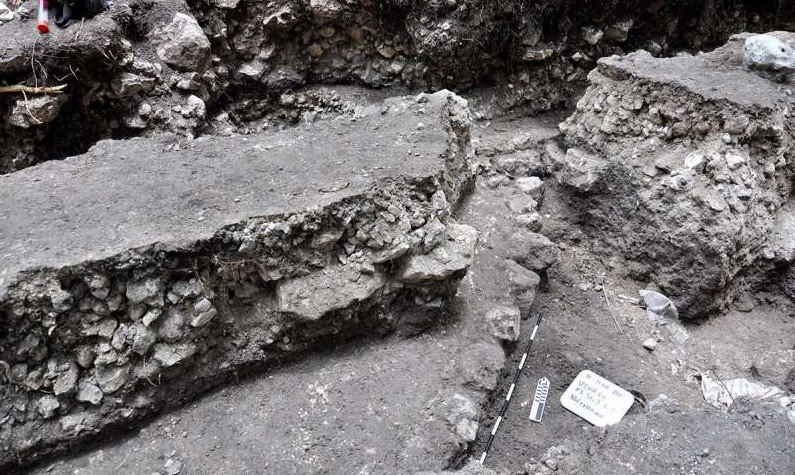 The ancient Maya believed that a sweatbath could cure illnesses and cleanse the mind. They also chose to keep their secrets about their sweatbaths to themselves. A group of archaeologists has found that a dismantled sweatbath was not destroyed by looters. Instead, the Maya themselves took the building apart and brought the large stones with them when they moved from the area.

The location in Central Belize also revealed an unexpected platform while digging at a pool. The structure was dated back to AD 600, confirming that the landscape was used for rituals for several centuries than originally suspected.

The Snake Kings are a dynasty of Kaanul rulers who resided in the city of Calakmul during the Classic period (AD 250–900). However, these kings weren’t satisfied with simply ruling in Mexico. It has just been revealed that the ancient Maya city of La Corona in Guatemala served as a remote outpost for the rulers.

It was initially believed that La Corona was independent of the dynasty due to its remote location. However, new findings confirm that the city served as a trading post and relay center for precious items for the Snake Kings.

4. The Secret Behind Maya Blue 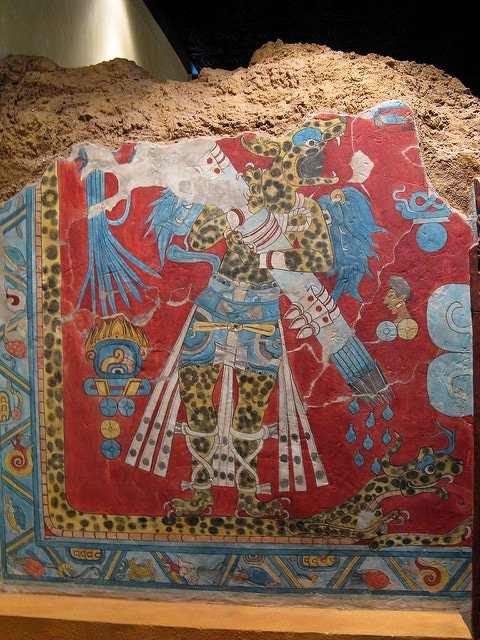 Scholars have always been confounded by how the ancient Maya created a blue hue that could last for a long time. After all, blue was a rare color in the past but the Mayans used it in almost every artwork. Luckily, scientists have discovered what makes Maya Blue so common and resilient.

It has been revealed that the Maya mixed dye from the añil plant with a rare clay called attapulgite. The clay made the color so resilient that ancient Mayan artworks still have their brilliant shade up to this day. 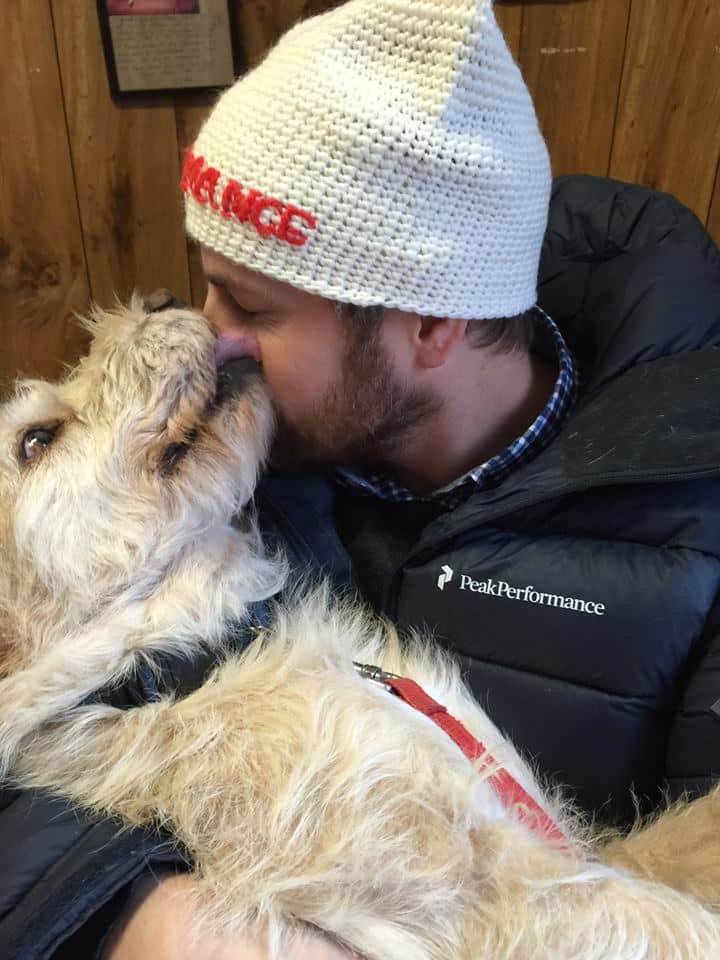 Although the Maya never used coins, they did have an interesting and delicious currency. New findings reveal that cacao beans were used as money as well as a way to pay taxes from 691 C.E. through 900 C.E.

Chocolate money is not exactly a new thing for the ancient Maya. Artworks show that hot chocolate was often used for bartering goods and services. 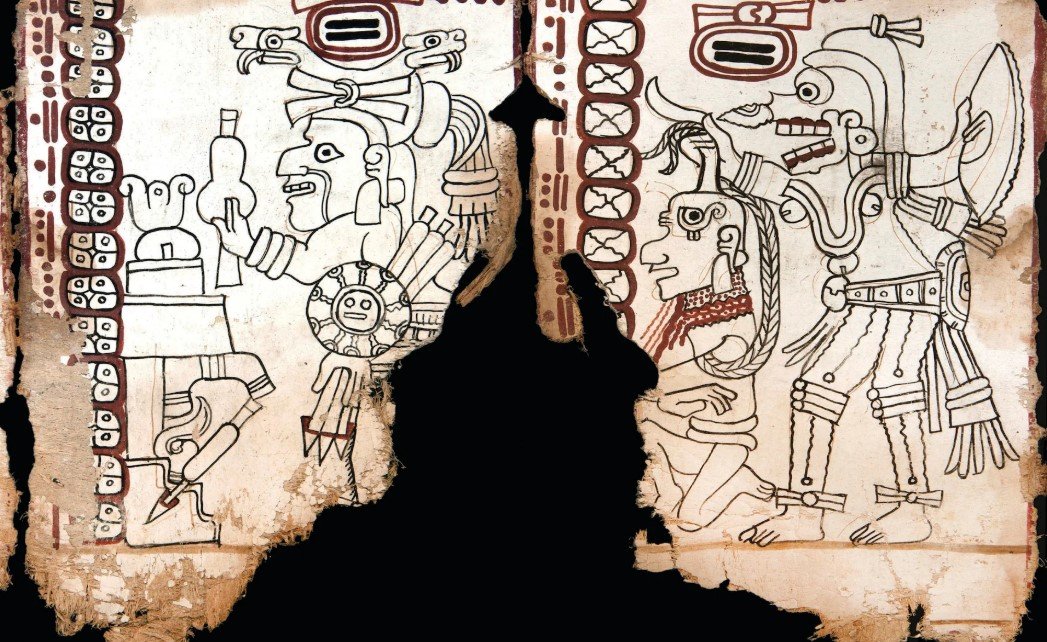 Mayan art is known for its intricate details. This is why a pictographic text with simple drawings was initially considered a hoax when it was discovered in 1964. Interestingly, it turned out to be not just authentic, but also the oldest surviving Mayan codex to date.

The codex, which is printed on tree-bark, was perceived as a fake due to its murky history. It was reportedly looted and its origins are still unknown. Nevertheless, it has been dated back to around 1021 to 1154 A.D 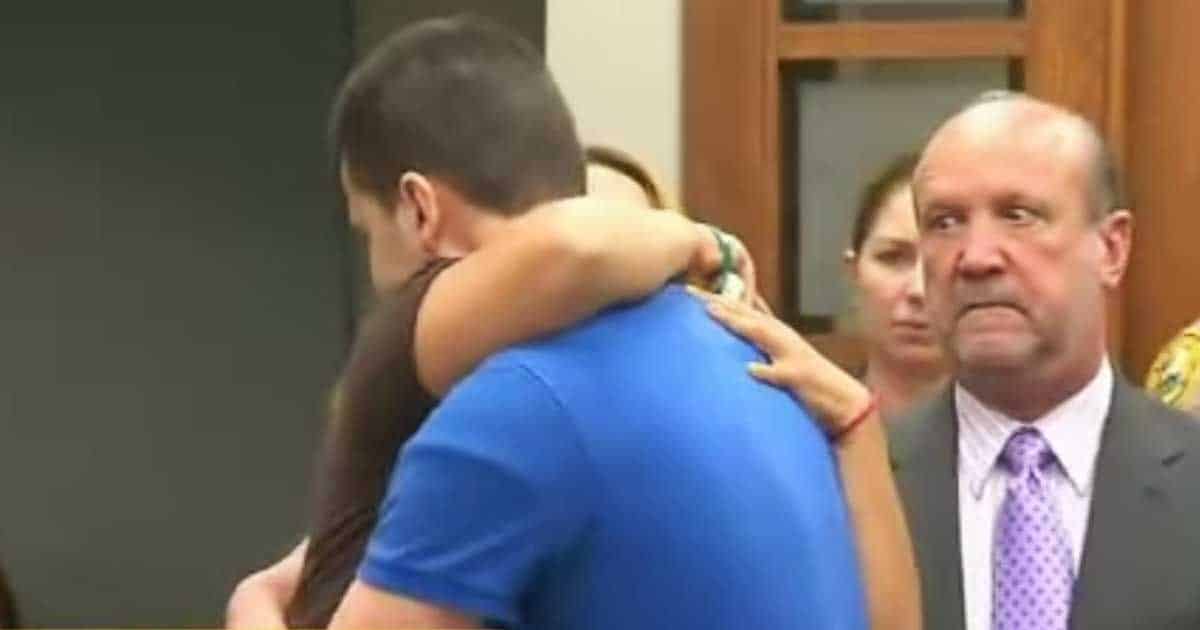 We already know that the Maya believed underwater caves are doorways to the underworld. With that in mind, it’s no surprise that there are thousands of Mayan relics littered in the longest underwater cave system in the world.

A diver recently discovered a small gap that confirmed that the Sac Actun cave system and the Dos Ojos system are connected. The discovery also led to scientists finding Maya altars in the caves. The only question is, how did they end up there? 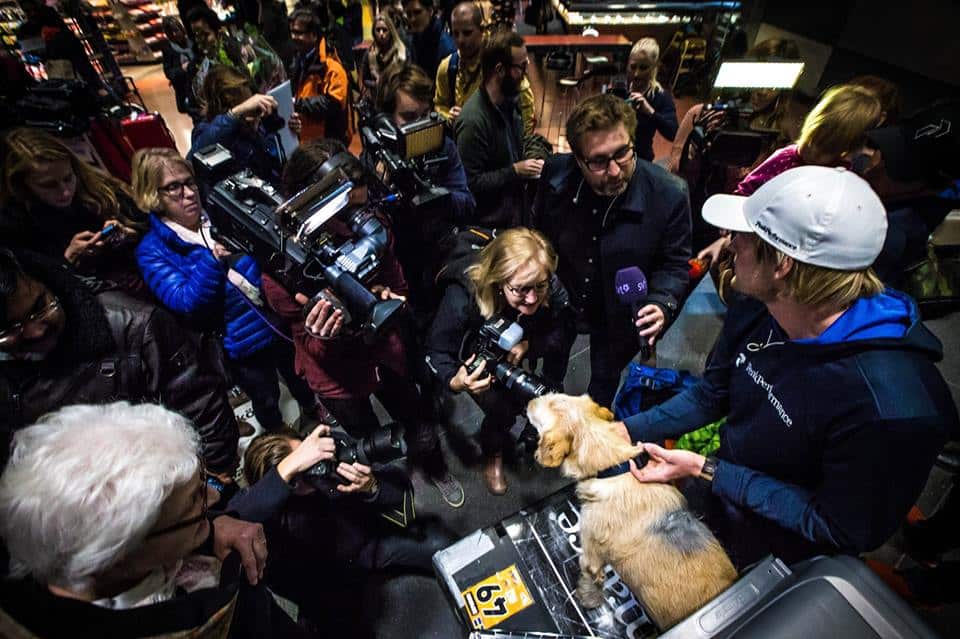 The ancient Maya deforested on a massive scale. After all, they needed space for their enormous temples. Unfortunately, their past work also caused irreversible damage to the environment.

Researchers have found that although tropical rainforests have grown back after deforestation, soil tests confirmed that the land did not recover. This means the soil will be unable to absorb carbon and further contribute to global warming.