Archaeologists are astounded when they discovered a pyramid within a pyramid, which is also inside a pyramid! The layers of pyramids, known as El Castillo or the Temple of Kukulcan in Chichén Itzá, Mexico.

This diagram shows how the first two pyramids fit into each other. 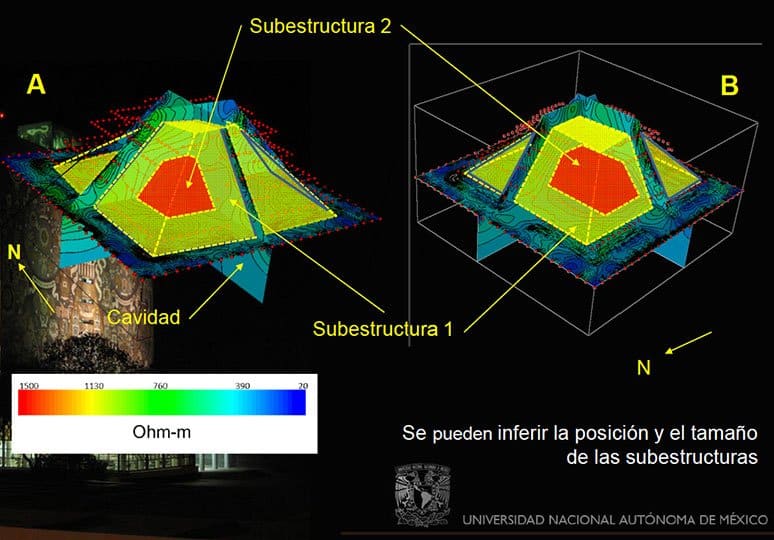 Thanks to new 3D electrical tomography imaging technology, recent research has shown that there’s a third pyramid hidden within.

“It’s built like a Russian nesting doll. Under the large one we get another and another,” says chief researcher Rene Chavez Seguro.

The largest of the pyramids has a height of 30 meters while the smallest one is at 10 meters. 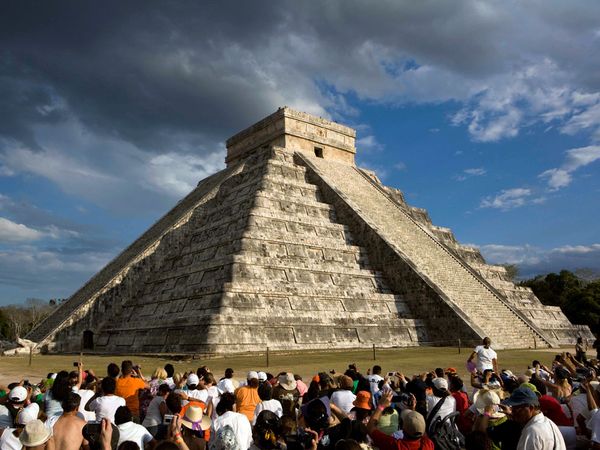 According to researchers, the monument may have been built this way as a renovation of the old monument, or it could have been used to mark the arrival of a new leader. On the other hand, experts from Mexico’s National Institute of Anthropology and History say the Maya didn’t destroy the original building because it has a connection to the spiritual world and destroying a spiritual monument may bring about the gods’ wrath.

The Maya didn't want to destroy the inner pyramids for fear of offending the gods, so they just built a bigger one over it. 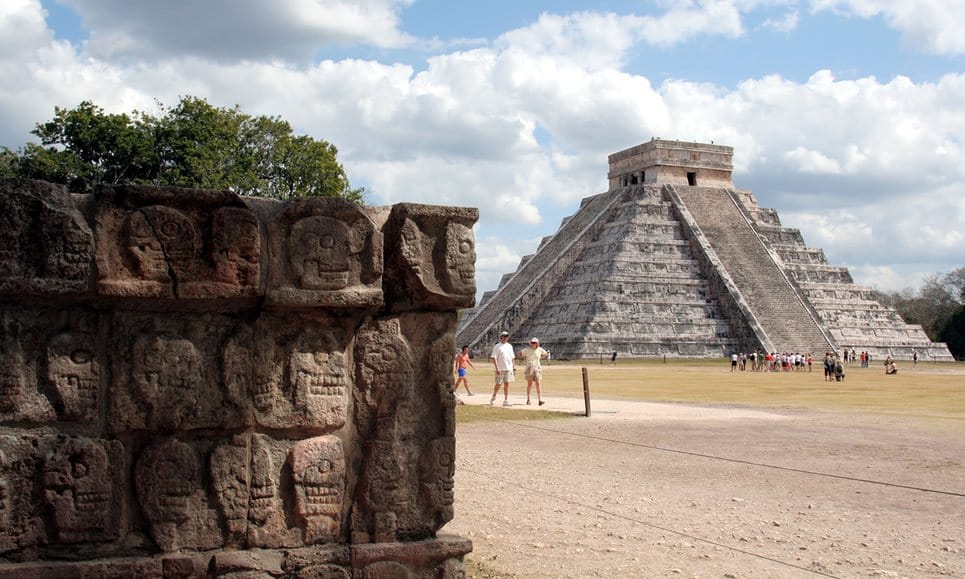 The discovery of this pyramid that has been left preserved and less exposed to the environment could bring to light valuable information on the life of the Maya from 550 CE to 800 CE.