In 2006, a Belizean farmer in Cayo District heard screams coming from a looter, who was out to hunt for artifacts into this cave.

Apparently, the looter fell off from the rope he was holding on to and the farmer rushed to his help.

There were different versions of the stories mentioned above, but one thing was certain – the looter was rescued by a farmer, who then discovered that within that cave are thousands of smashed up human bones.

According to reports, a looter fell 18 meters into a cave in Belize. 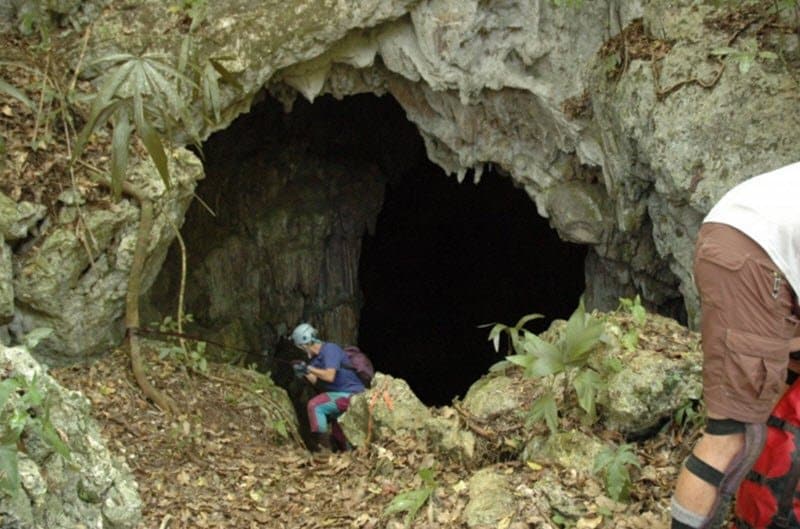 A decade later, scientists who studied the remains have concluded that they came from individuals who were 14 years old and below. At the annual conference of the American Association of Physical Anthropologist held in Atlanta this month, California State University bioarchaeologist Michael Prout discussed the 9,566 bones and fragments found inside the cave.

A local farmer in Belize discovered a cave filled with bones. 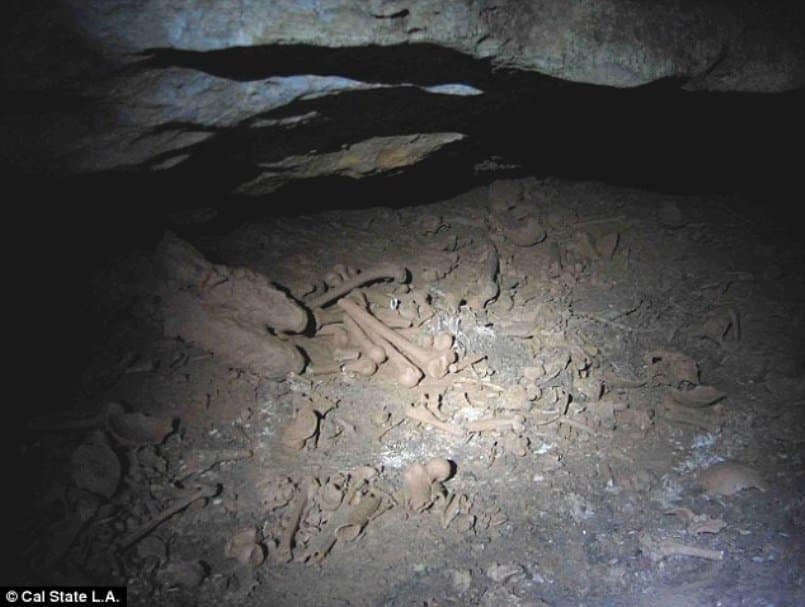 Shockingly, most of those fragments belonged to children between the ages of four and 10.

The cave earned its name “Midnight Terror Cave” and it is now widely believed that the area was once a sacrificial pit during the Mayan civilization.

Experts believe that the cave was linked to ritualistic killings during the ancient Mayan civilization. 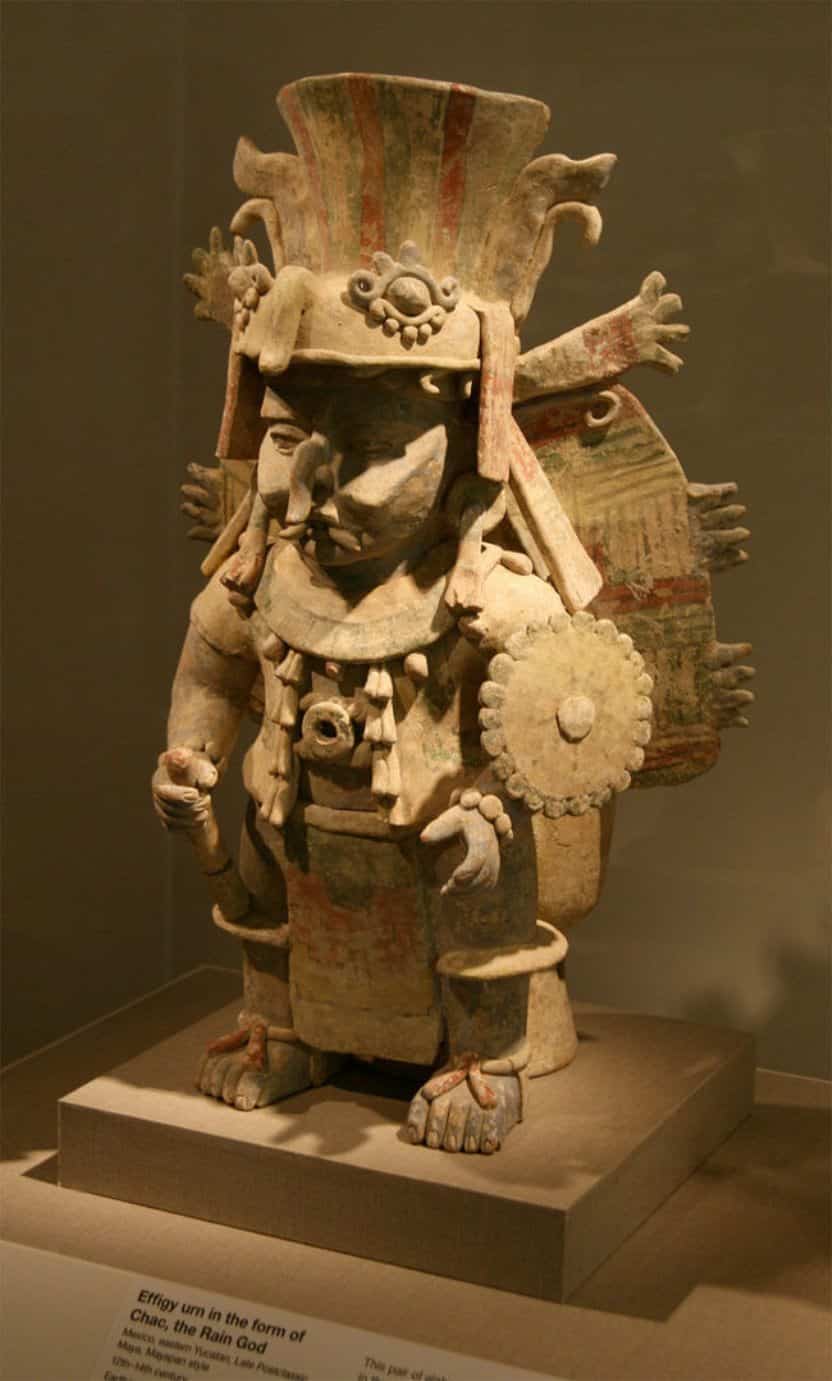 Child sacrifices can be traced way back in ancient times. 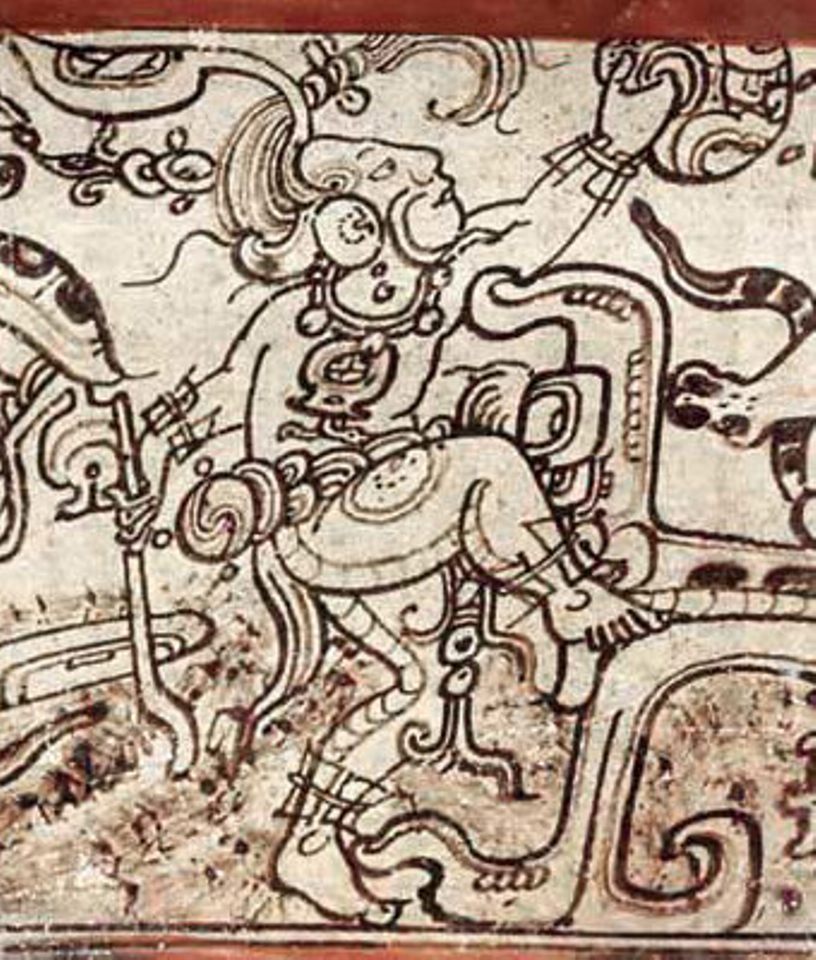 Child sacrifices can be traced way back in ancient times. The remains found in Belize were said to be related to such ritualistic killings since evidence points that the children didn’t die due to natural causes and the bones had cut marks on them. But the terrifying discovery made by archaeologists is that none of the remains belonged to children from Belize.

“No one’s from Belize, so that means we have this population of children that was brought in from somewhere else for the purpose of sacrifice,” Samantha Lorenz, a California State graduate, who performed chemical analysis on the teeth, shared.

The investigation is ongoing. 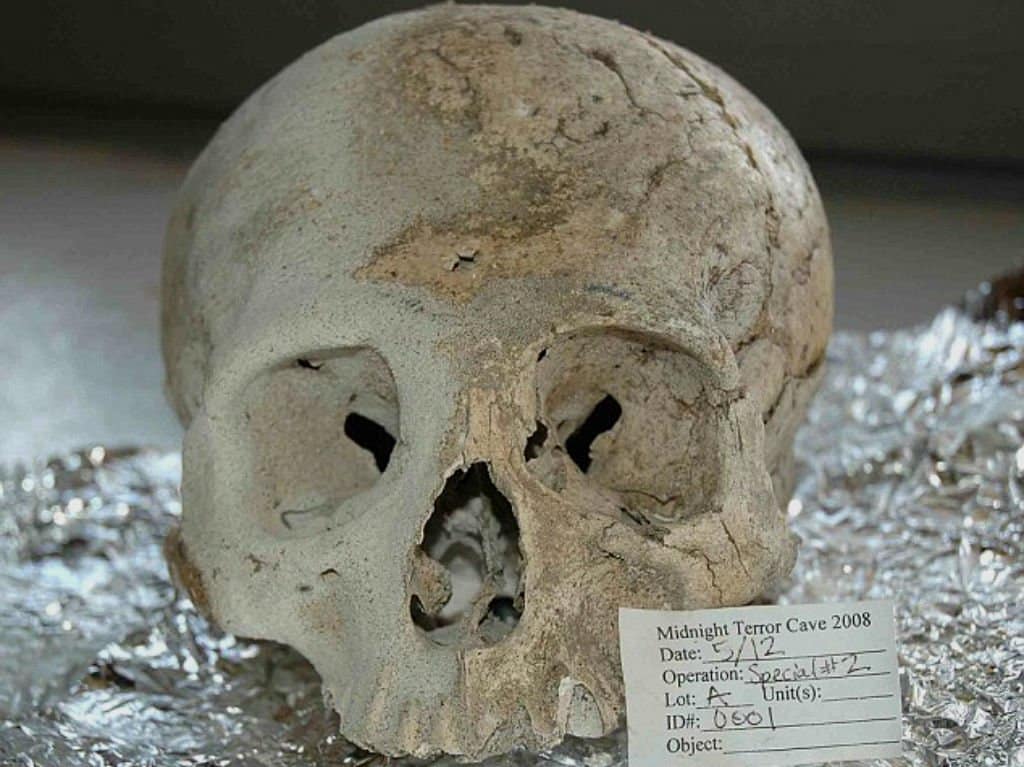 This then led many to believe that these children were taken from different regions and were part of a child trafficking ring. The investigation on the remains is currently open and results will soon be published.