Ancient Egyptian pharaohs were sticklers for all things funeral-related. Years before they even kick the bucket, they’re already planning the monumental burial ground they want to be put in. And don’t get me started on keeping their possessions, from material objects to pets and even servants. It’s literally a “till death do us part” deal with them.

The Great Pyramid of Giza 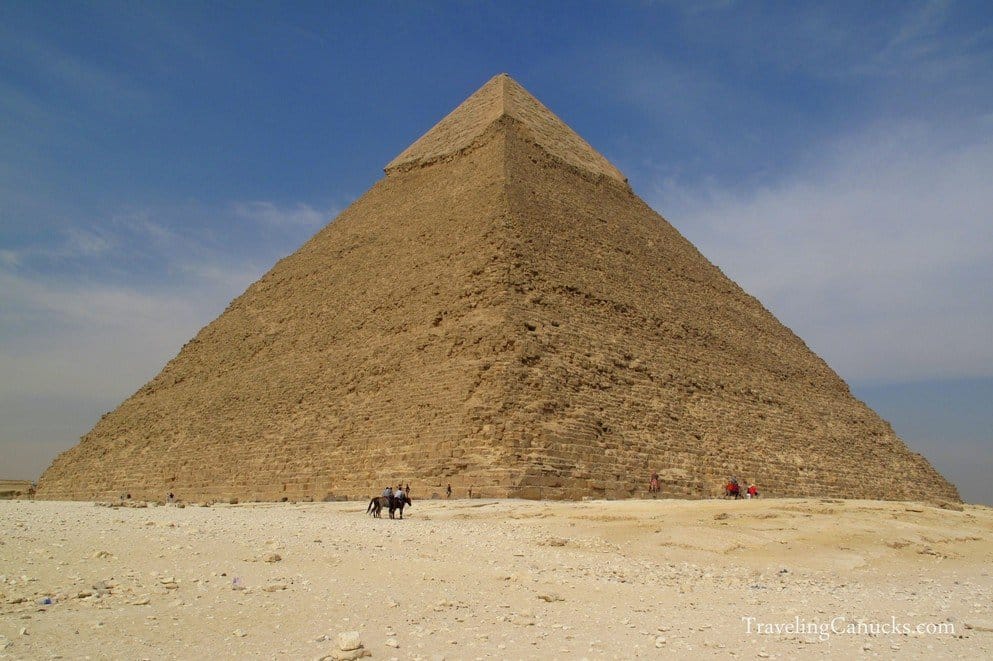 But there’s one Pharaoh that really stands out when it comes to making sure that his burial site, The Great Pyramid, has not only the grandest crypt but also the most tomb raider-proof one, too! He probably had a vision that Indiana Jones or Lara Croft might pay him a surprise visit in the far future.

Meet King Khufu, or at least the only surviving relic that bears his resemblance. 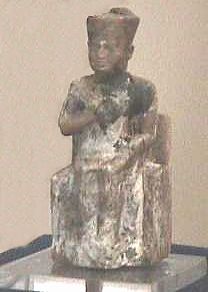 He’s the one responsible for building The Great Pyramid. He reigned for approximately 24 years, most of which he exercised his kingly powers by having the great ability to command and organize workers. Hence, one of Egypt’s top tourist spots.

You might be wondering what feature The Great Pyramid has that ensures King Khufu will be slumbering undisturbed forever. Egyptologist Mark Lehner describes a series of grooves right outside the King Khufu’s burial chamber which may have been used to direct slabs of granite towards the entrance. Another set of thicker blocks were to slide down the passageway to completely block the entrance from tomb raiders.

The entrance to The Great Pyramid 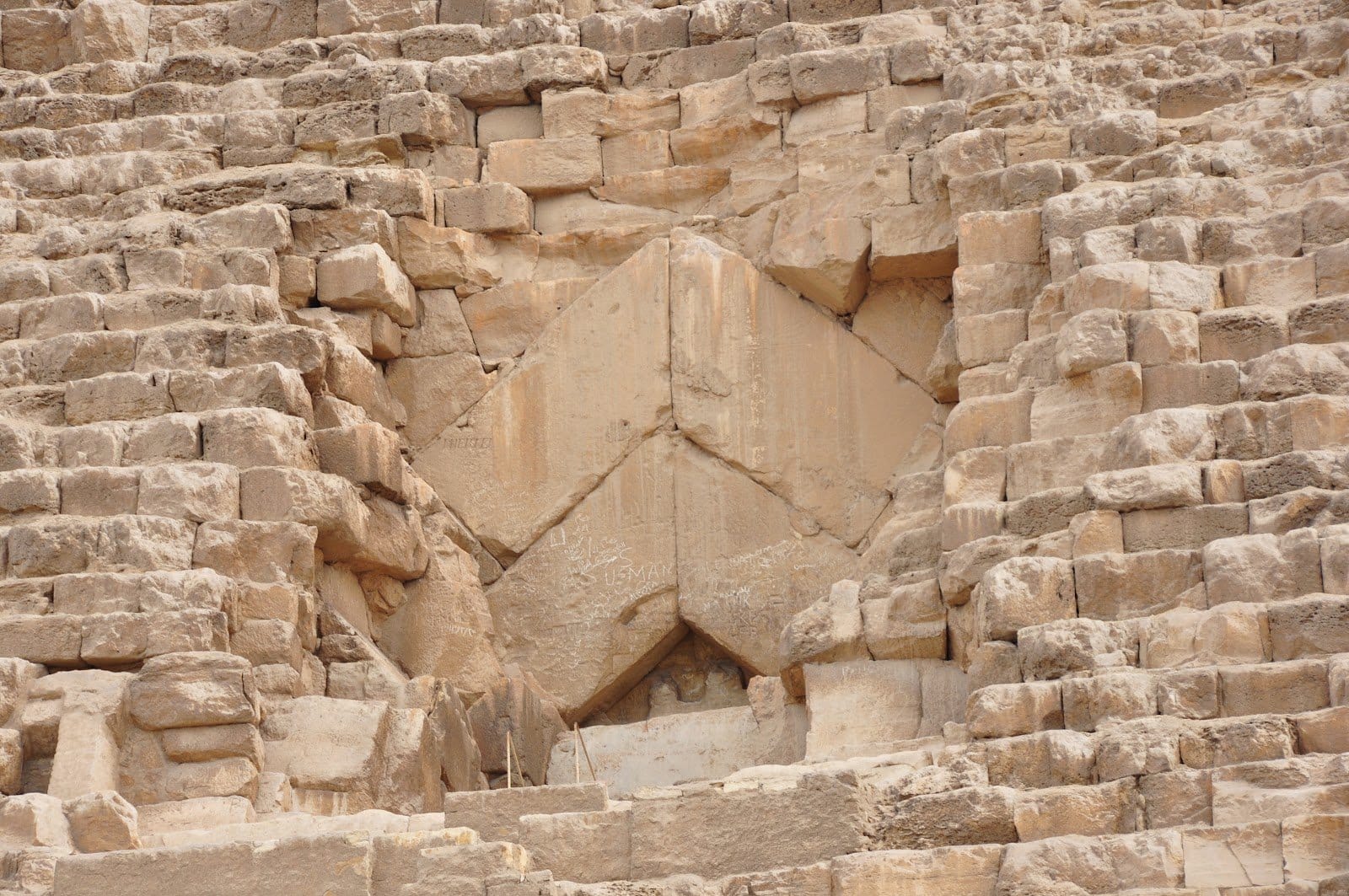 However, Lehner also mentioned that the contents had probably already been robbed sometime between the end of Khufu’s reign and the collapse of the old kingdom around 2134 BC. For your reference, that’s more than 2000 years after Cleopatra existed. Some archaeologists, however, think that the burial chamber (which now only houses a large red granite sarcophagus) is just a decoy and the real one still remains hidden somewhere in the many cavities of the pyramid. 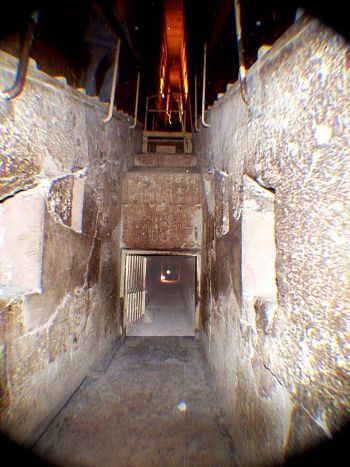 Whether Khufu’s line of defense is effective or whether his true burial chamber is still left undiscovered, it’s amusing to note that the creator of The Great Pyramid might just be laughing at our ignorance in the afterlife!