In 1904, Egyptologists ventured into the tomb of Queen Nefertiti only to find that her grand burial place had been looted and now just a shell of its former self. Among the remains within the tomb were three portions of mummified legs, which were assumed to belong to Queen Nefertiti.

The owner of these mummified legs have baffled Egyptologists for decades. 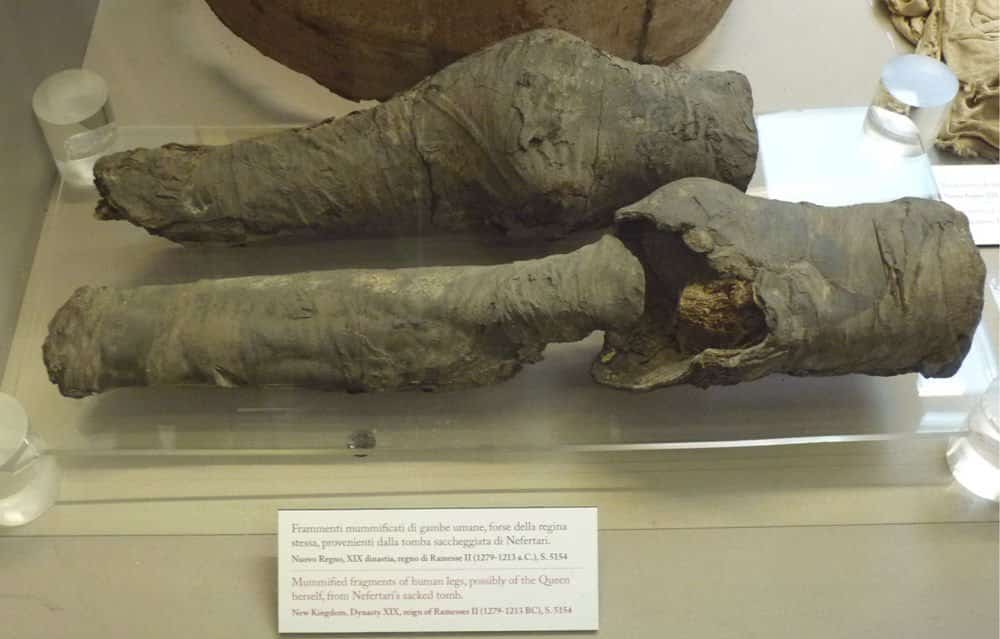 Queen Nefertiti was the most famous wife of Ramses the Great, the ruler of Egypt from 1279 to 1213. The queen’s rob was among the most elaborate in the Valley of Queens, near the capital Luxor. The walls of her tomb were decorated with various colorful paintings, including a ceiling depicting the night sky.

Nefertiti's Tomb in the Valley of Queens serve as proof of the lavishness of Egyptian royal tombs. 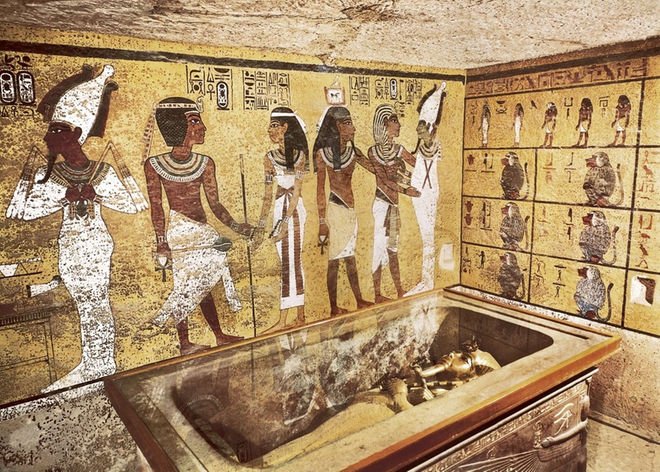 Nefertiti was not without her monuments outside her tomb. She has a statue found at a rock temple in Abu Simbel in southern Egypt, which is right beside her husband’s which is of the same size indicating her status.

Nefertiti’s tomb had been looted long before Egyptologists were able to study it. But there are a few clues that shed light on the lavishness of her tomb. It was a tomb with no signs of second burial (eliminating the possibility that the tomb belonged to one of Ramses’ daughters), and were 34 “shabtis” with her name engraved on them left behind in her tomb. These are wooden figurines to provide the dead with manual labor in the afterlife.

Not only was Queen Nefertiti known to be one of Ramses' most beloved wives, but she's the only one with monuments showing her equal status to her husband. 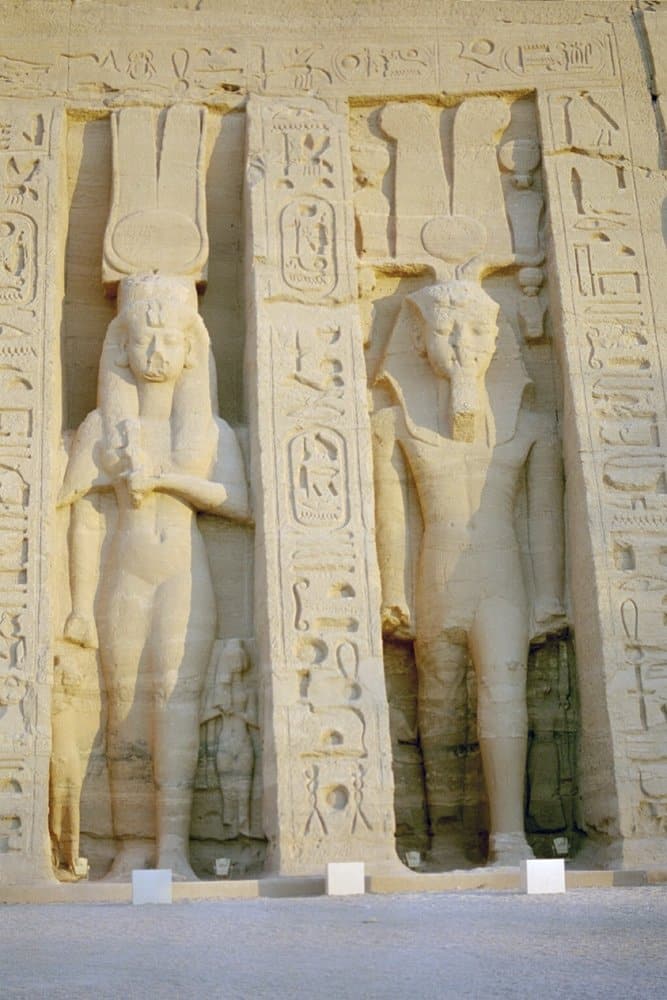 Frank Ruhli, director of the Institute of Evolutionary Medicine at the University of Zurich, and his team x-rayed the leg pieces to confirm that they did belonged to a woman between the age of 40 and 60, based on the arthritis in the knee. Queen Nefertiti died at around that age, in the 25th year of her husband’s reign. Furthermore, the substances used in embalming were consistent with those used in Egypt’s 19th and 20th dynasties.

The age of the mummified legs strengthened the argument that they belonged to the queen, and the embalming process used was consistent with the one used during her time. 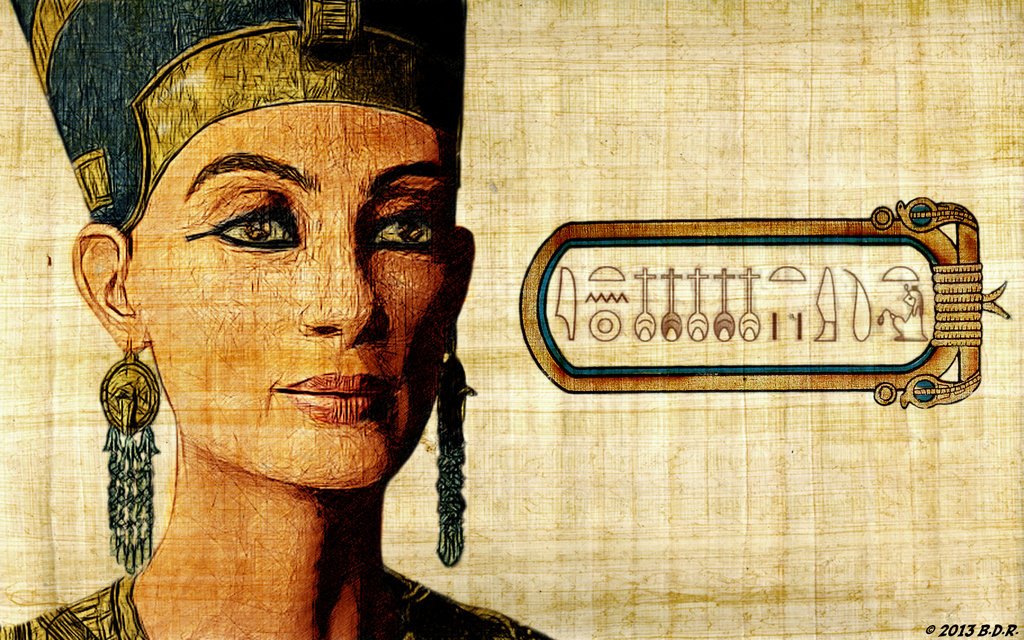 After years of no conclusive data on the owner of these legs, the researchers were able to deduce that the most likely owner of these mysterious legs was indeed Queen Nefertiti.