The world is filled with exciting new discoveries from ancient times. Scientists have just uncovered evidence that frogs roamed the Earth during the Cretaceous Period about 100 million years ago. Interestingly, these ancient toads seem to look just like their modern-day descendants.

A new report confirms that scientists have found four frog fossils in northern Myanmar. The tiny bodies were encased in amber and offer a clear glimpse at what tropical rainforests looked like in the Cretaceous Period. In any case, the discovery is groundbreaking since frogs rarely become fossils.

One of the amber deposits reveals that the ancient frogs had died beside a few tiny insects. 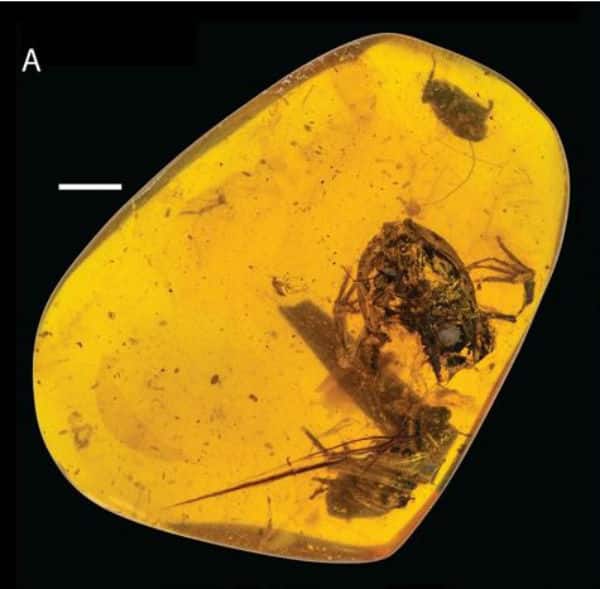 David C. Blackburn, one of the authors of the new study, explains why the ancient frog fossils are special.

“Frogs are common animals to encounter in the wet tropical forests of today, and easily more than a third of the nearly 7,000 species of frogs live in these wet forests. But being small and living in a tropical forest also means that your likelihood of ending up in the fossil record is pretty low,” he said.

The ancient frogs, which have been named Electrorana limoae, could be the ancestors of amphibians like the midwife toad. 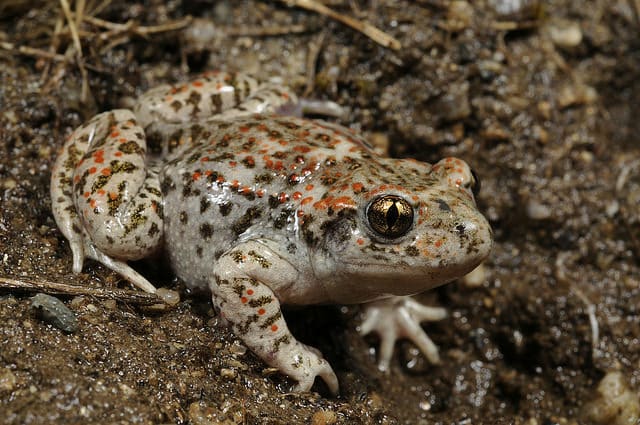 It is still unknown whether the ancient frogs had the same life cycle as their modern descendants. Nevertheless, Blackburn is confident that they are related to some of the bizarre toads that still exist today.

“Our comparisons of the skeleton of these new frog fossils indicate that these amber-preserved frogs were ‘true frogs’ but may represent one of the most ancient lineages seen today,” said Blackburn. “The presence of ribs and a bones in the cartilaginous plate that supports the tongue suggests an affinity with the species alive today, such as fire-bellied toads and midwife toads.”

The new finds are much older than the previous frogs found in amber deposits. Before the discovery, the oldest known toads encased in amber were dated to around 25 million years ago.