A mother is grieving the death of her baby after the boat they were aboard capsized as they tried to flee violence-stricken Myanmar. They were just a few meters away from the shoreline of Bangladesh.

A crying Rohingya mother cradled her five-week-old son who died amidst their struggle to leave their country. These Muslim refugees are fighting for their lives just to reach Bangladesh and escape Myanmar, where they are considered one of the most persecuted people in the world.

Hamida, her husband, and their two babies were among the 18 refugees on a small boat on their way to the village of Shah Porir Dwip, Bangladesh. 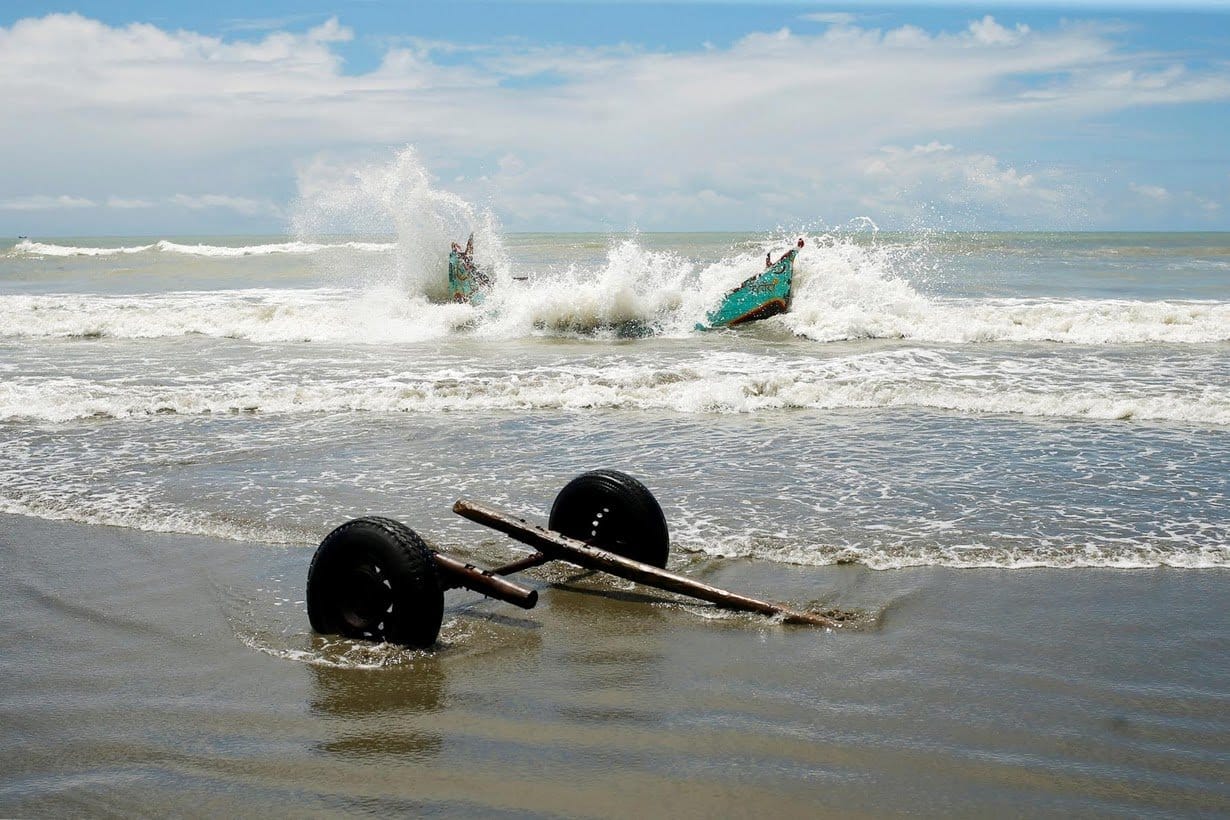 When they crossed the Bay of Bengal, the boat turned upside down and they were hurled into the murky water. 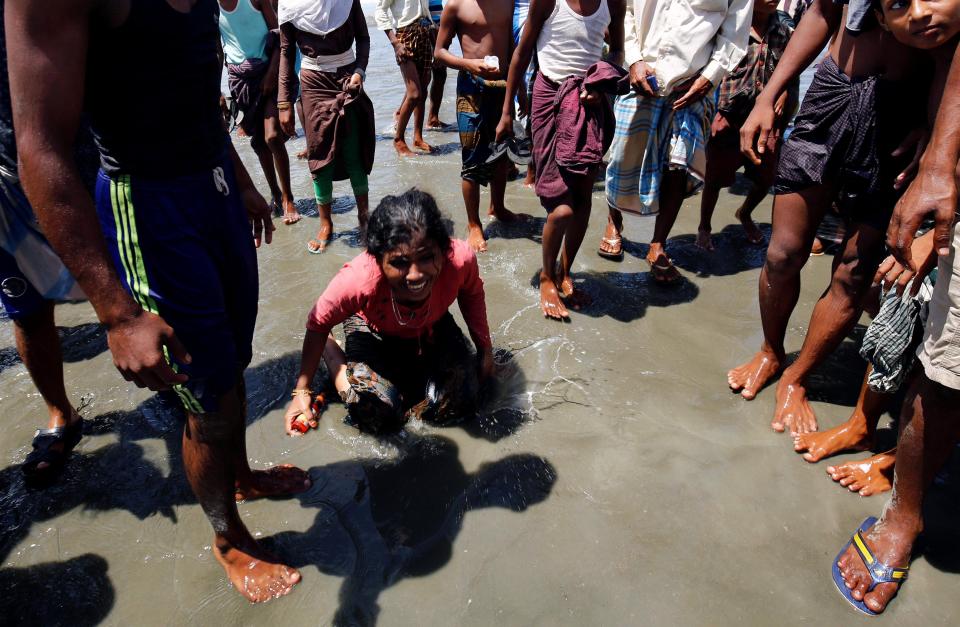 Mohammad Ponir Hossain, a photographer, noticed the commotion in the seashore and has heard that the boat has turned over.

“I rushed to the spot and found people crying over the dead body of a child.”

He took photos of the commotion and snapped a picture of Hamida, cradling her dead baby, Abdul Masood. 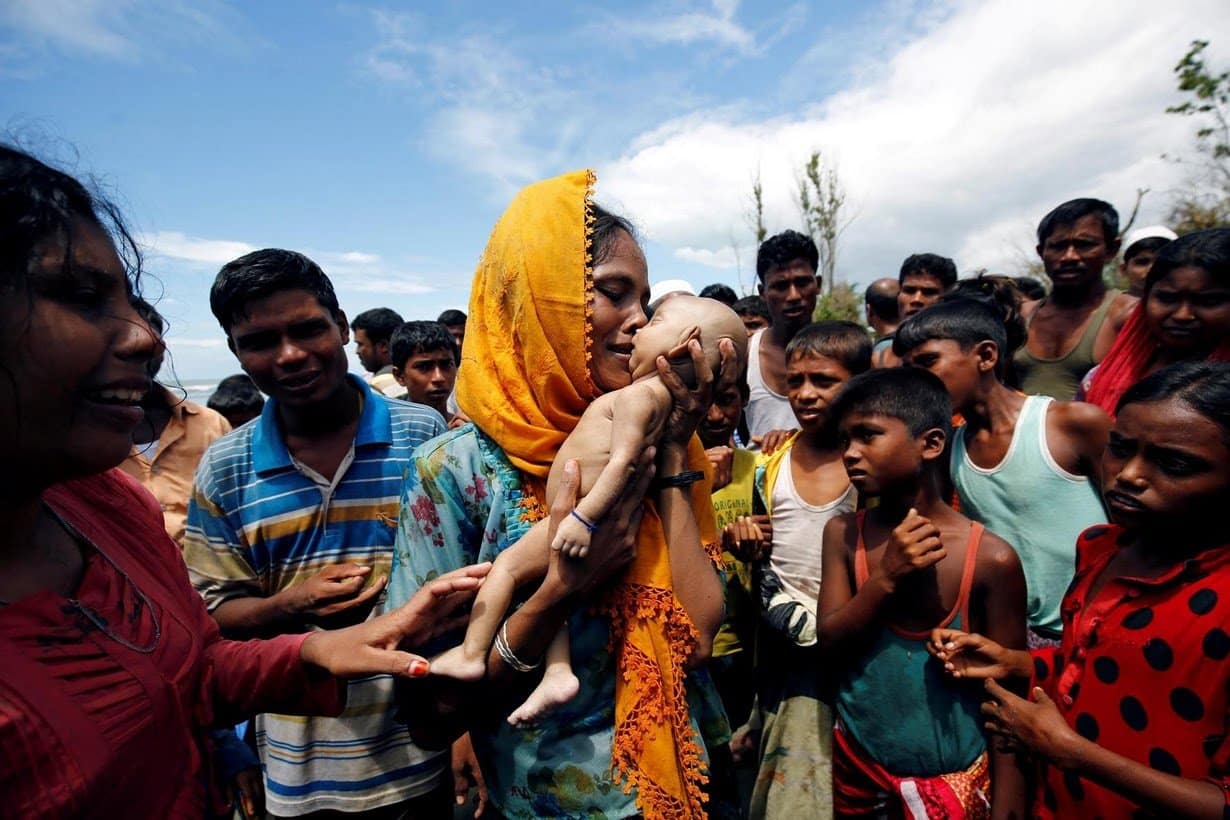 Hamida is with her husband and two sons when they tried to escape the violence-stricken Myanmar. 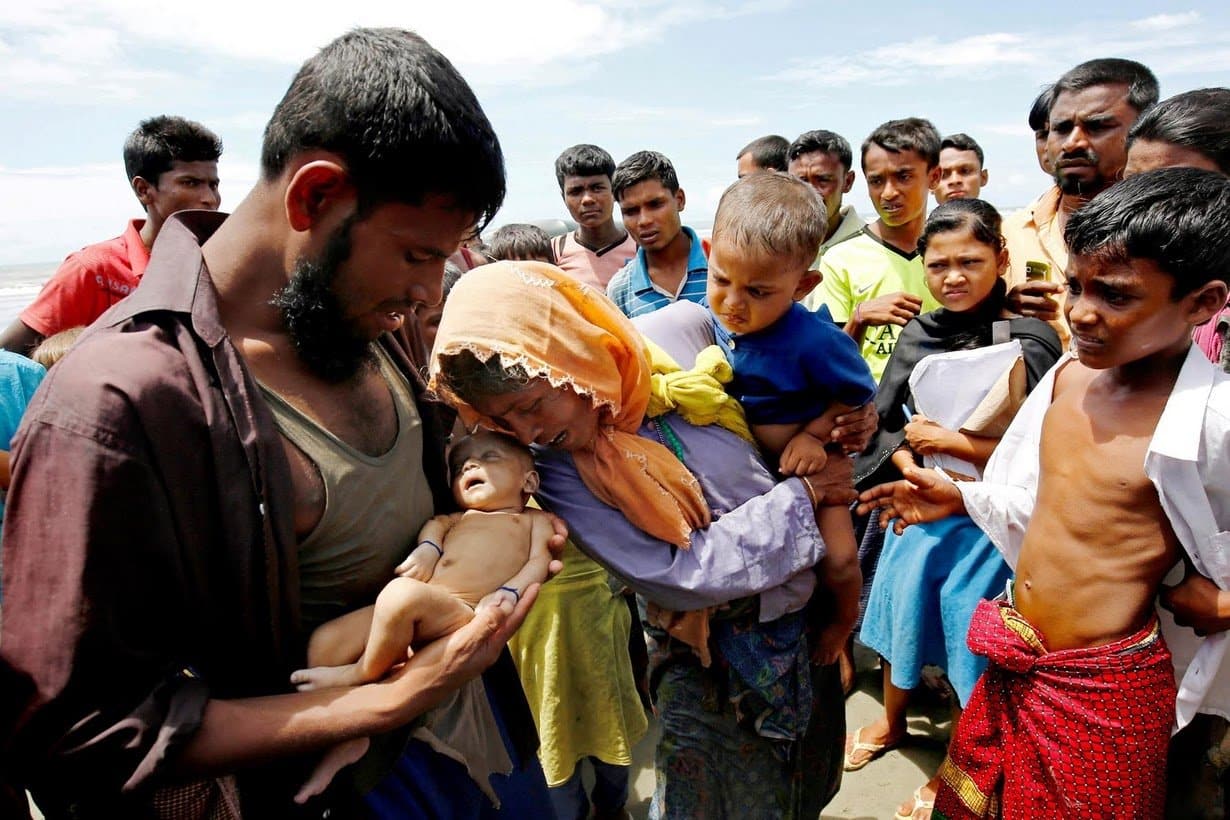 The mourning father took the baby away from the crowd. 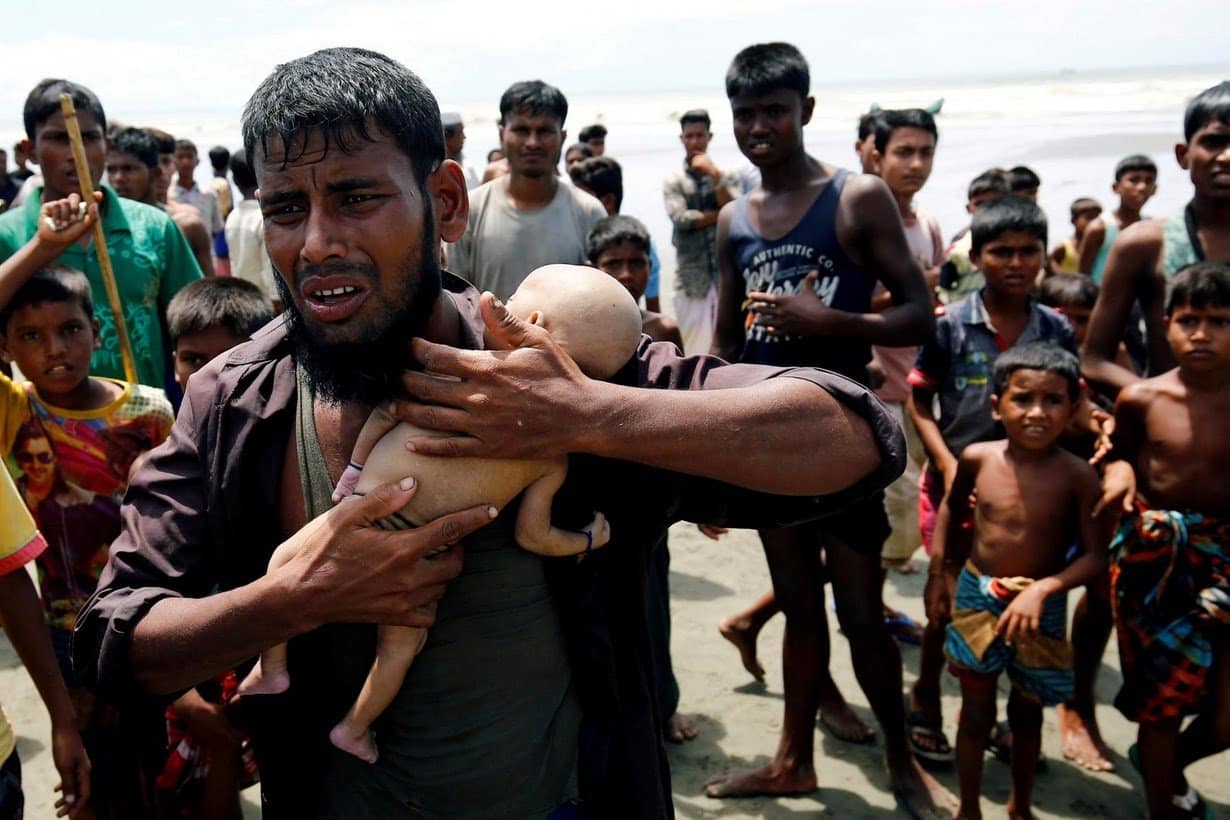 An estimated 400,000 Rohingya have arrived in the country over the last three weeks and more people are coming either by land or sea. Thousands of people have become desperate to leave their country, even though they’re risking their lives.

The heartbreaking photos show the struggle and fate the immigrants who hope to escape Myanmar and live a safe and peaceful life in Bangladesh. 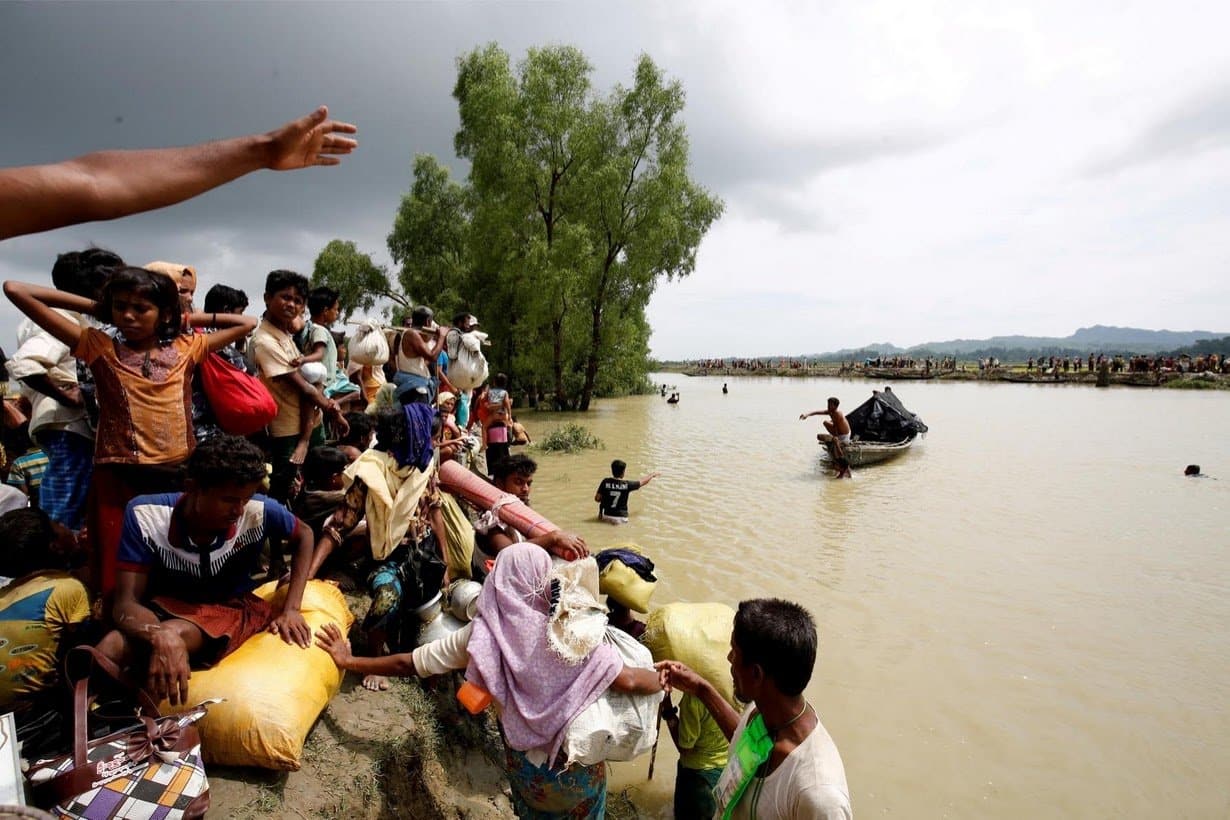 The refugees are now living in pitiable conditions. 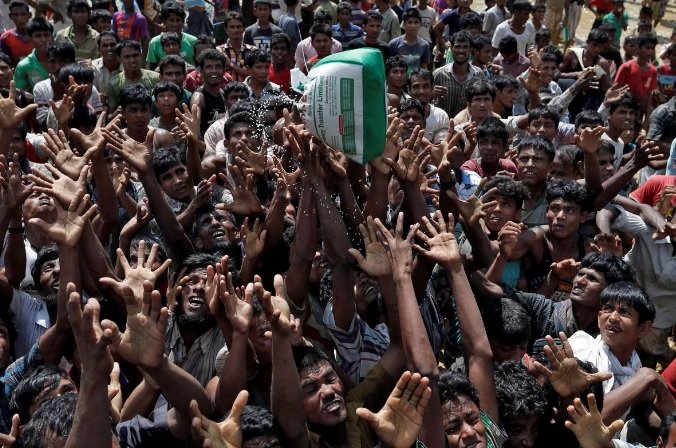 Their living conditions worsened because of the strong monsoon rains, which led to the flooding of their shelters. 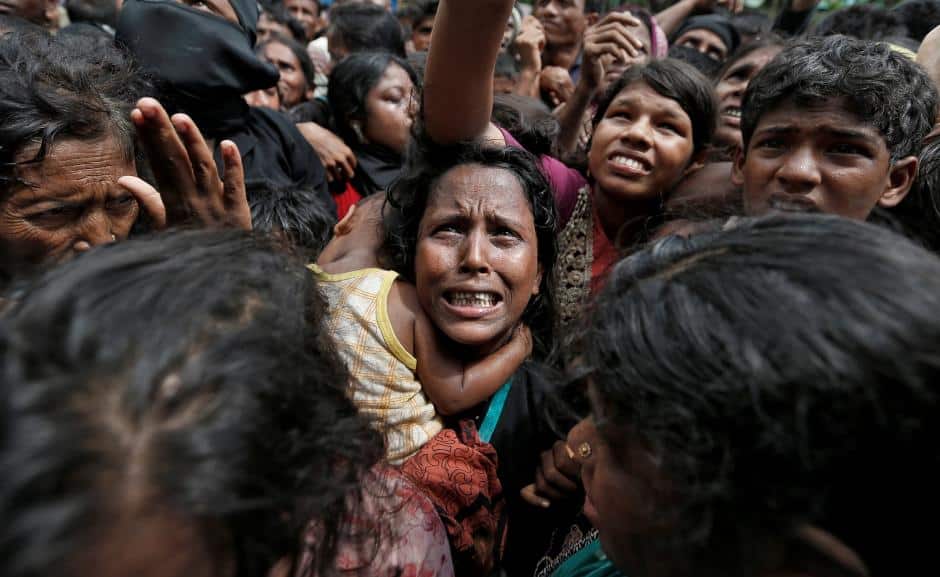 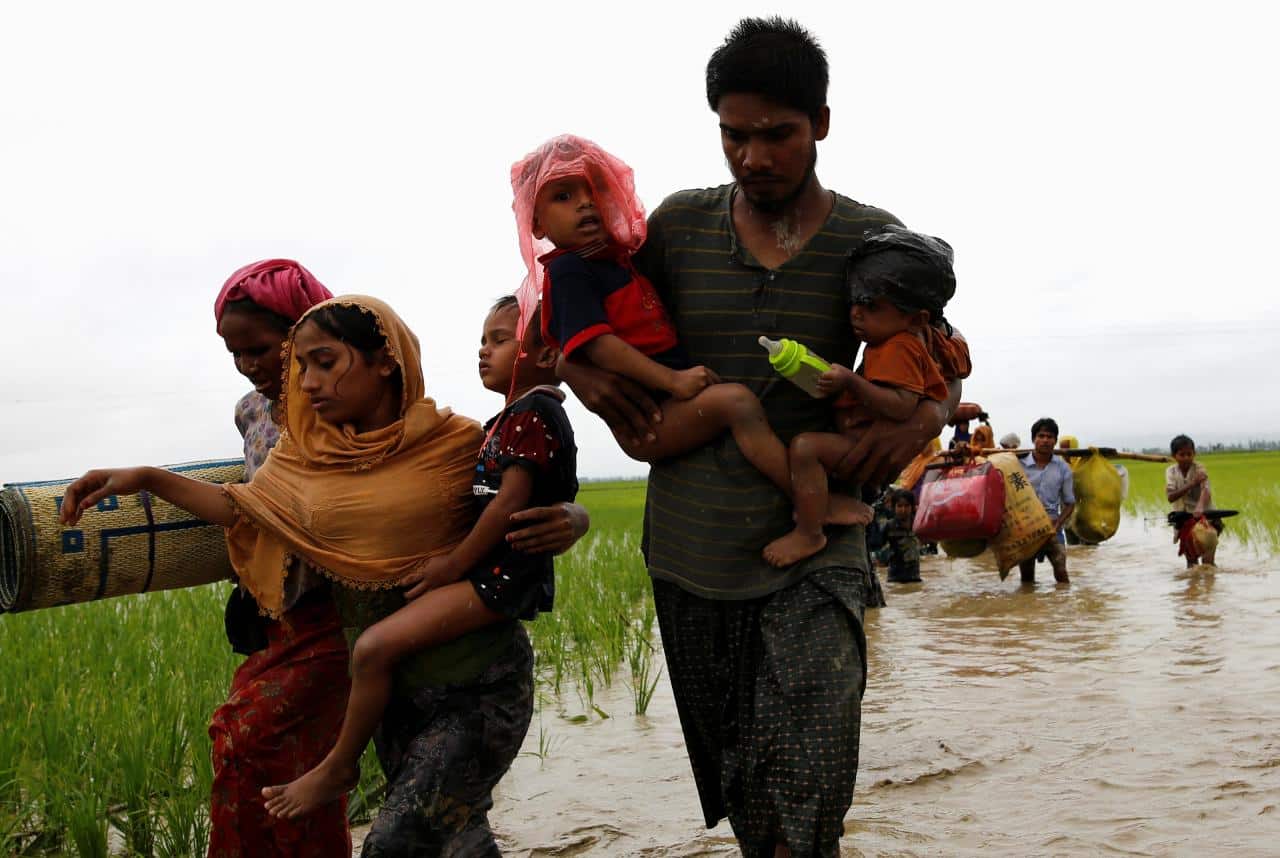 They are desperate for food and shelter. 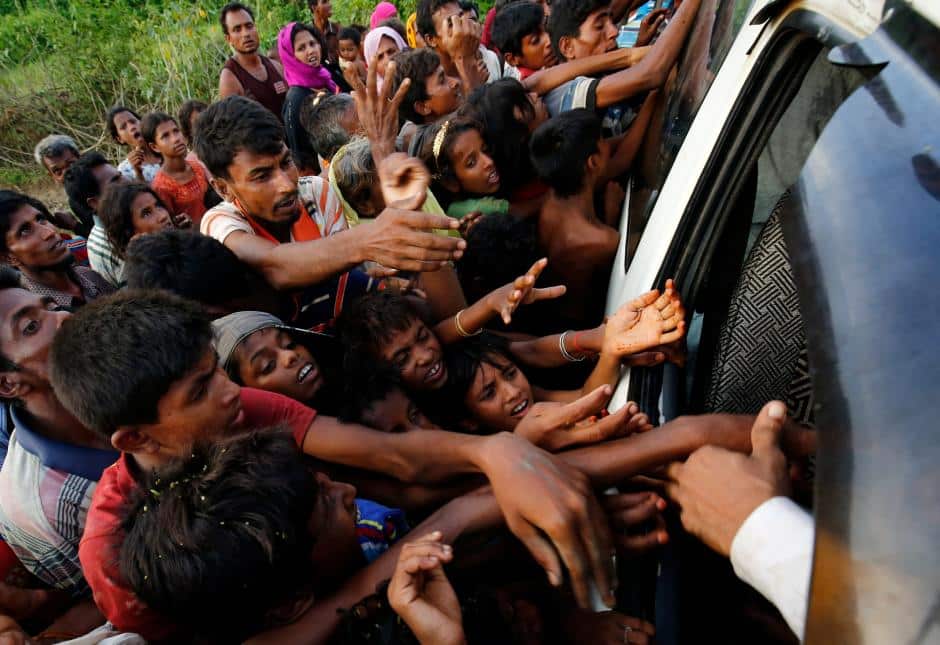 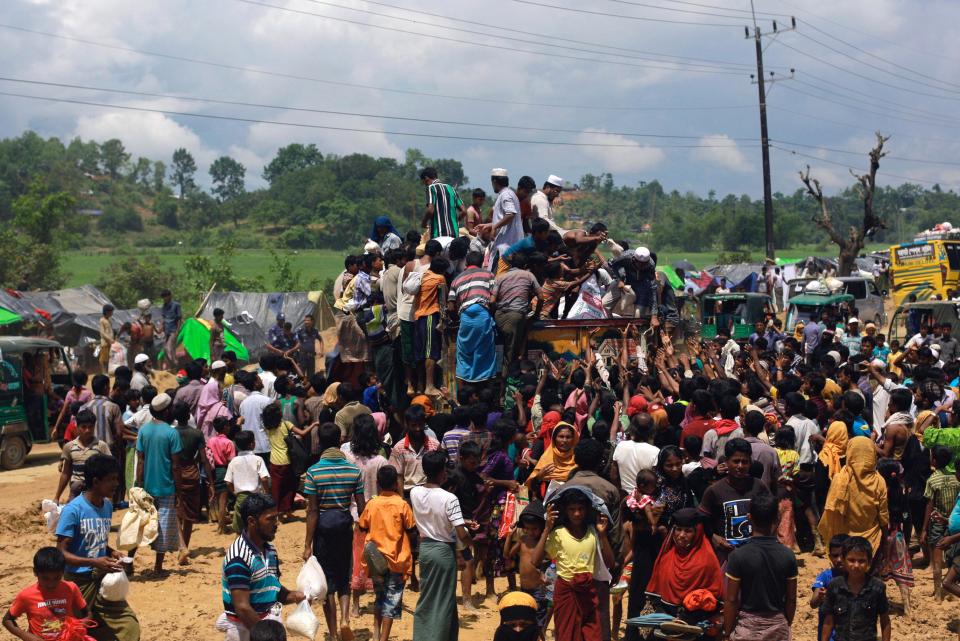 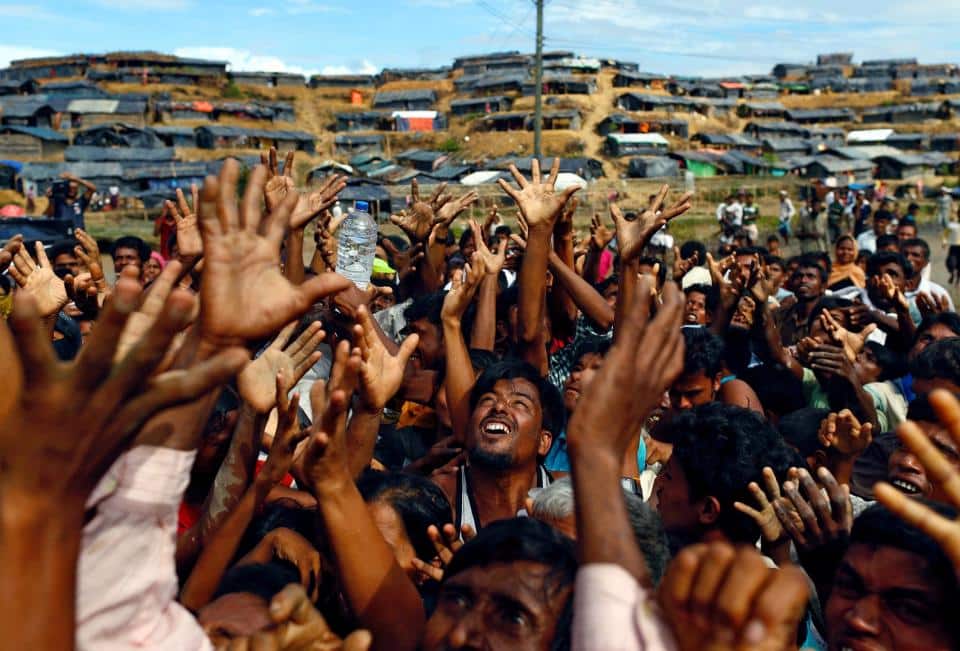 What can you say about the condition of the Rohingya Muslims? Share your thoughts in the comments section below.