Tomi Lahren has a talent for making headlines with her controversial statements. So after President Donald Trump made a jovial threat to shut down the government if the Congress controlled by his own party didn’t give him billions of dollars to build a wall, the conservative political commentator was on hand to talk about what a great idea it was.

While some people may have loved Lahren’s stance, most on Twitter weren’t so happy about it. In fact, one 11-year-old pitched an alternative use of taxpayer money. 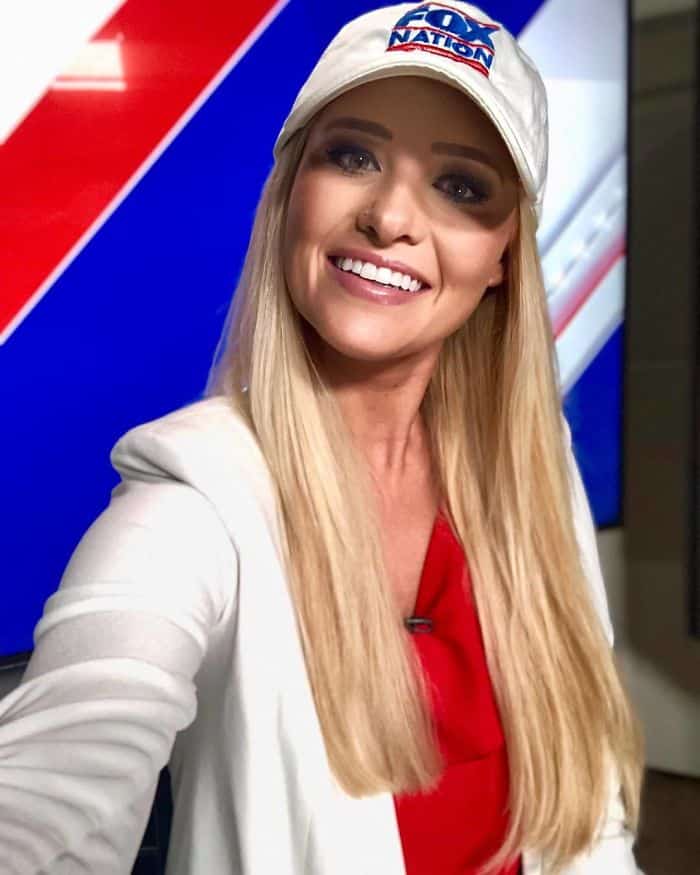 “$5 billion spent on a wall will be the BEST $5 billion taxpayers EVER spent! Build the wall. Secure the border. America FIRST!”

In response, Mari Copeny, a young activist and known as Little Miss Flint on Twitter, wrote: 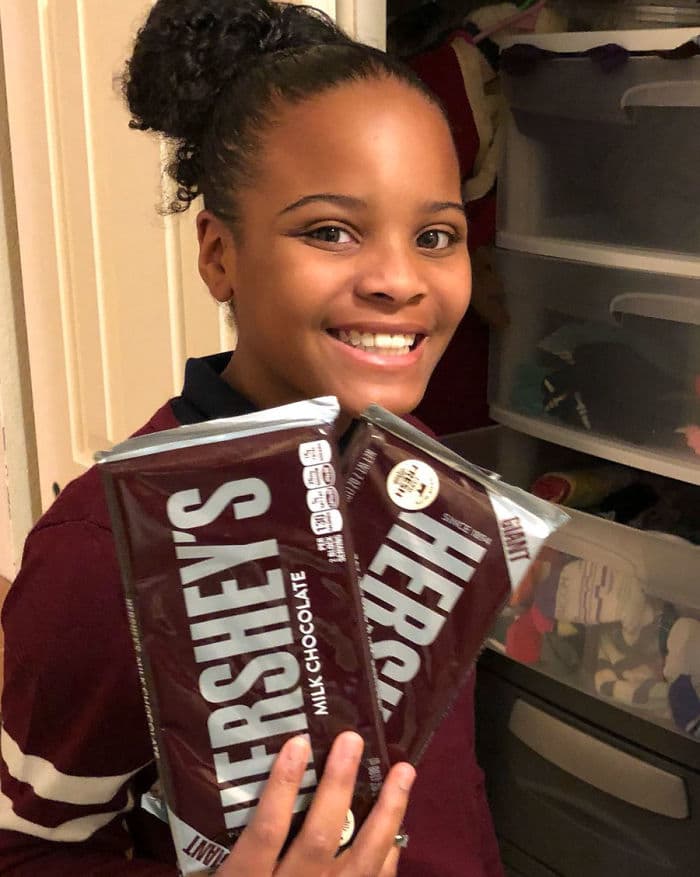 Netizens were so impressed with the young girl’s very mature response to Lahren’s viral tweet and quickly praised her for that. However, there were those who believed that Copeny is too young to know anything about what’s going on.

“Exactly, you’re a kid. That is a state and local government failure. This is federal and a matter of national security for all Americans. Stay in your lane.”

Despite the harsh comment, Copeny took it well and even had another brilliant response.

“Miss me with the ‘stay in your lane.’ Clean water for all kids should be right up there with national security. I know what bad water does to kids, I see it first hand, and I’m trying to prevent it from happening elsewhere.”

The young activist then posted a photo of herself with packages of bottled water and wrote:

“While half the country debates a wall can we please focus on making sure that kids across the country have access to clean, lead-free drinking water… especially in our schools, where there is no federal regulation requiring water in schools to be tested.” 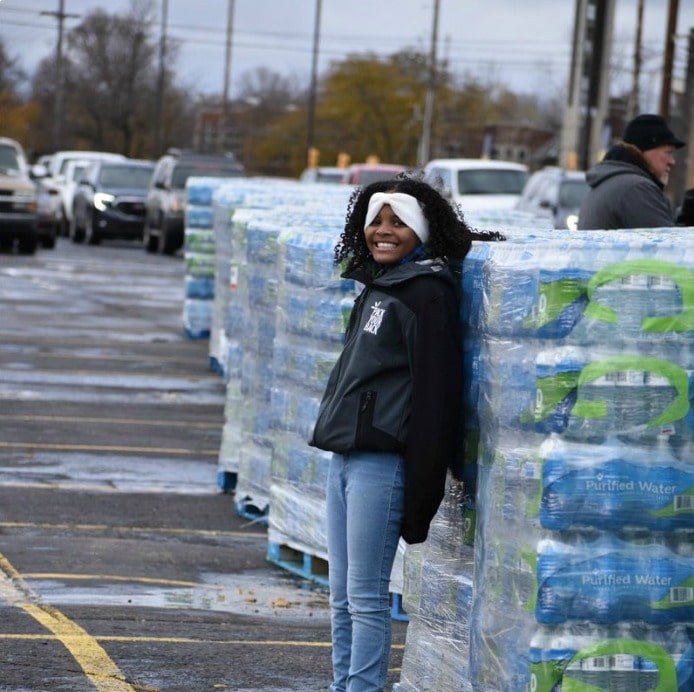