While most of us are well aware about the great Space Race between the United States and USSR that occurred during the Cold War, many probably haven’t even heard that the two nations also engaged in a drilling race.

According to a post by the Vintage News, the Americans and the Russians made “separate efforts to drill as deep as possible into the Earth’s crust.”

For what reason or purpose, you ask? Well, both countries just “wanted to know how far they could get.” At the time, however, not much has been heard about both projects because the entire world had its attention fixed on the Space Race.

Aside from the Space Race, the Americans and Russians also had a less-known “Drilling Race” to see who can dig the deepest. 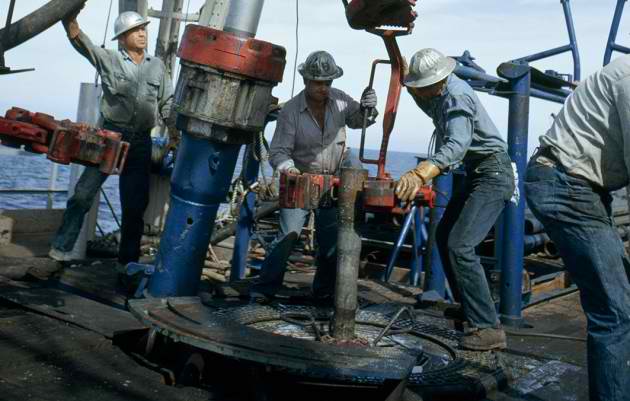 The US had its “Project Mohole” off the Pacific coast of Mexico. They were forced to pull the plug on the project though due to lack of funds.

The Russians, on the other hand, had a chance to dig much, much deeper.

The Americans had the Project Mohole . The Russians immediately followed suit. 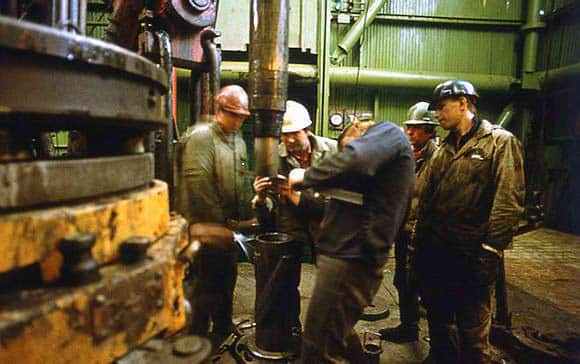 When they learned about America’s drilling operations, they quickly began their own on the Koala Peninsula. By comparison, theirs ran way longer because they dug for 24 years from 1970 to 1994.

Obviously, the Russians merely embarked on the project in an attempt to show the United States that they can do a better job at it. Still, they were able to come up with several interesting achievements.

Russia’s Kola Superdeep Borehole, the deepest man-made hole, was created during this time. 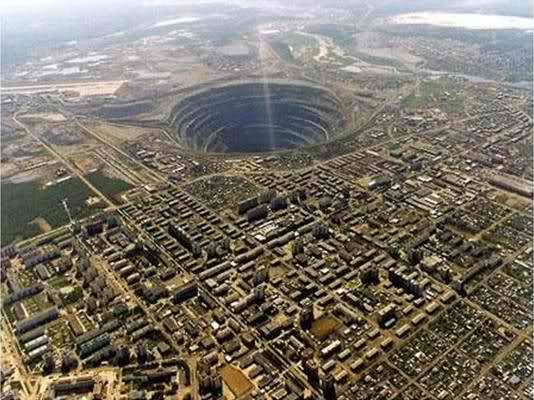 In fact, the Kola Superdeep Borehole, the deepest man-made hole, was created during this time.

The Russian digging activities also yielded significant scientific discoveries such as the detection of 2-billion-year-old microscopic plankton fossils which were found four miles beneath the surface. The microfossils represented around 24 ancient species. Other discoveries included finding out the absence of granite to basalt transition at a depth between 3 to 6 kilometers below the surface.

The project was eventually stopped, after the Russians were able to dig 40,318 feet, because of extreme temperatures that reached 356 degrees Fahrenheit.