The United States just dropped a massive 21,600-pound bomb for the first time in history. The target, according to Pentagon, is the Islamic State in Afghanistan.

In an issued statement, the US Central Command said, “At 7:32 p.m. local time today, US forces – Afghanistan conducted a strike on an ISIS-K tunnel complex in Achin district, Nangarhar province, Afghanistan, as part of ongoing efforts to defeat ISIS-K in Afghanistan in 2017.”

The GPS-guided Massive Ordnance Air Blast or the “Mother Of All Bombs” is the US’ largest nonnuclear bomb. 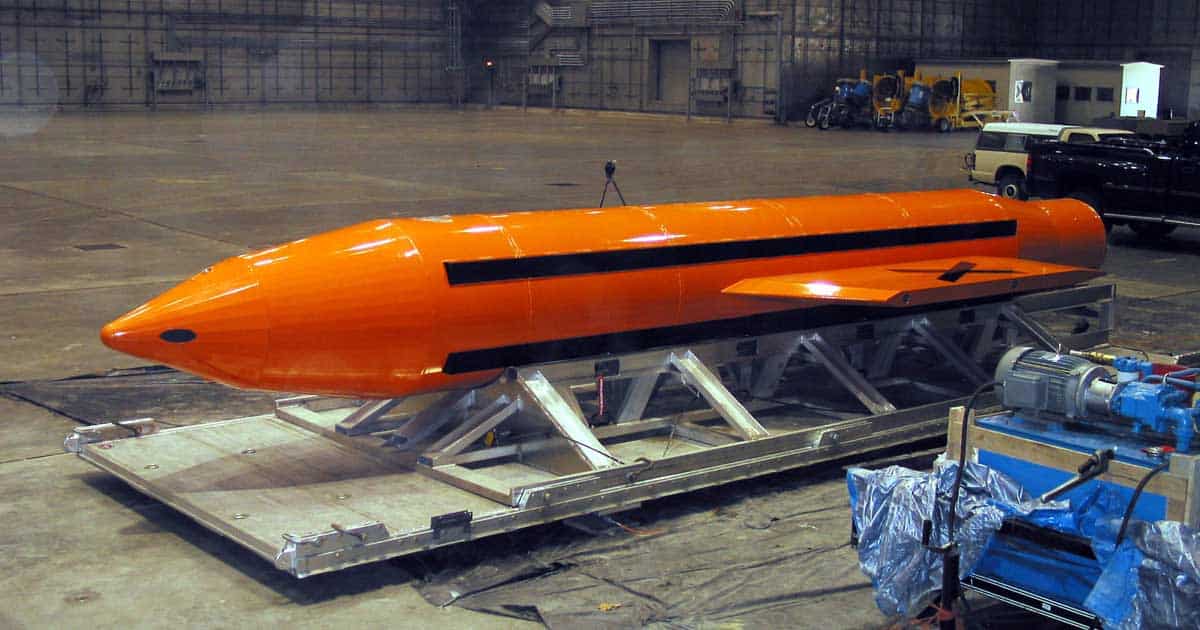 The bomb known as Massive Ordnance Air Blast – or MOAB, which also has the nickname “Mother of All Bombs” based on its acronym – is currently considered as the largest nonnuclear bomb in the arsenal of the United States.

The MOAB targeted “a system of tunnels and caves that ISIS fighters used to move around freely.” 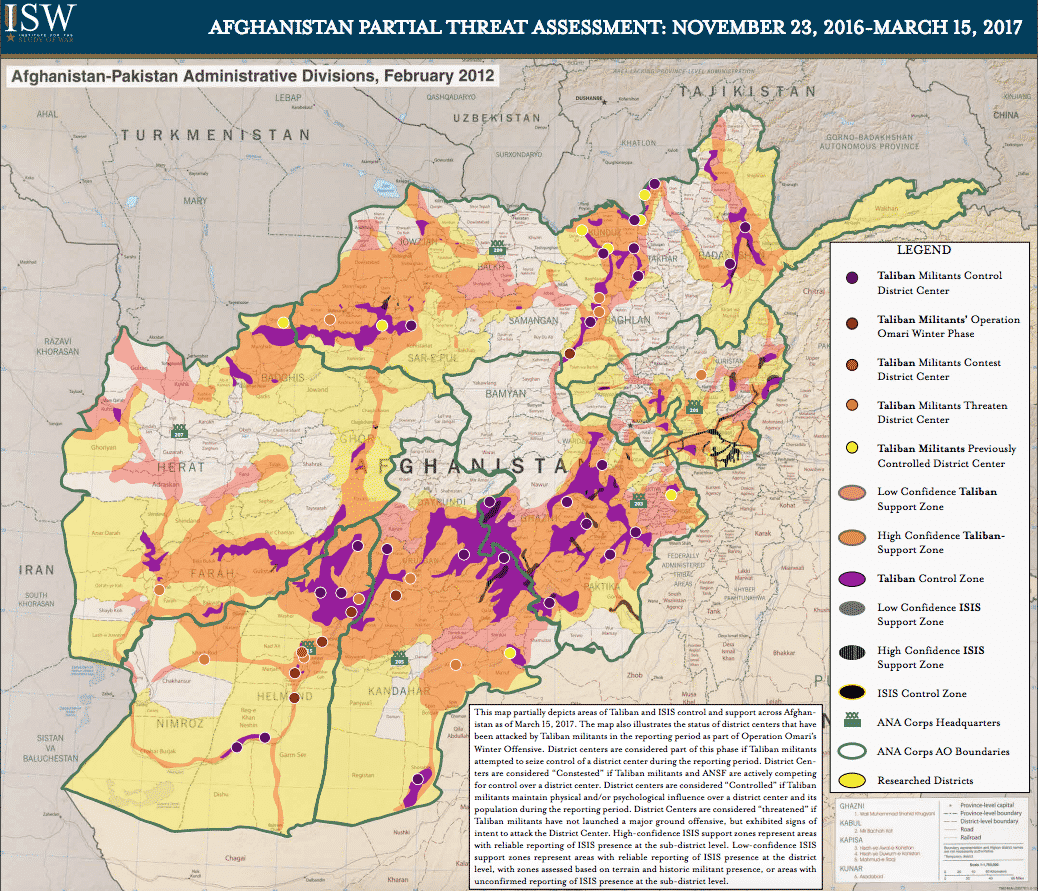 Sean Spicer, Press Secretary of the White House, defended the country’s use of the weapon, by saying:

“We targeted a system of tunnels and caves that ISIS fighters used to move around freely, making it easier for them to target US military advisers and Afghan forces in the area. The United States takes the fight against ISIS very seriously, and in order to defeat the group, we must deny them operational space, which we did.”

“The main attribute of the MOAB is that it causes overpressure… The MOAB has a very narrow target set. Basically (the bomb is ideal) for targets in an environment like caves or canyons or clearing minefields… It was the right munition for what we were engaged in.”

Again, it should be noted that the use of such a huge destructive weapon is a first of its kind for the United States. Lowther, however, was quick to claim that the MOAB is “not even close to being a nuclear weapon.” He likewise pointed out that it is in no way a “symbol of escalation” regarding the conflict in Afghanistan.

Watch this History feature to learn more about the MOAB: