When criminal minds are at work, even the most ordinary things become dangerous. Take, for instance, what recently happened at the Walker County Jail in Alabama. A dozen prisoners used a jar of peanut butter in a daring prison break. 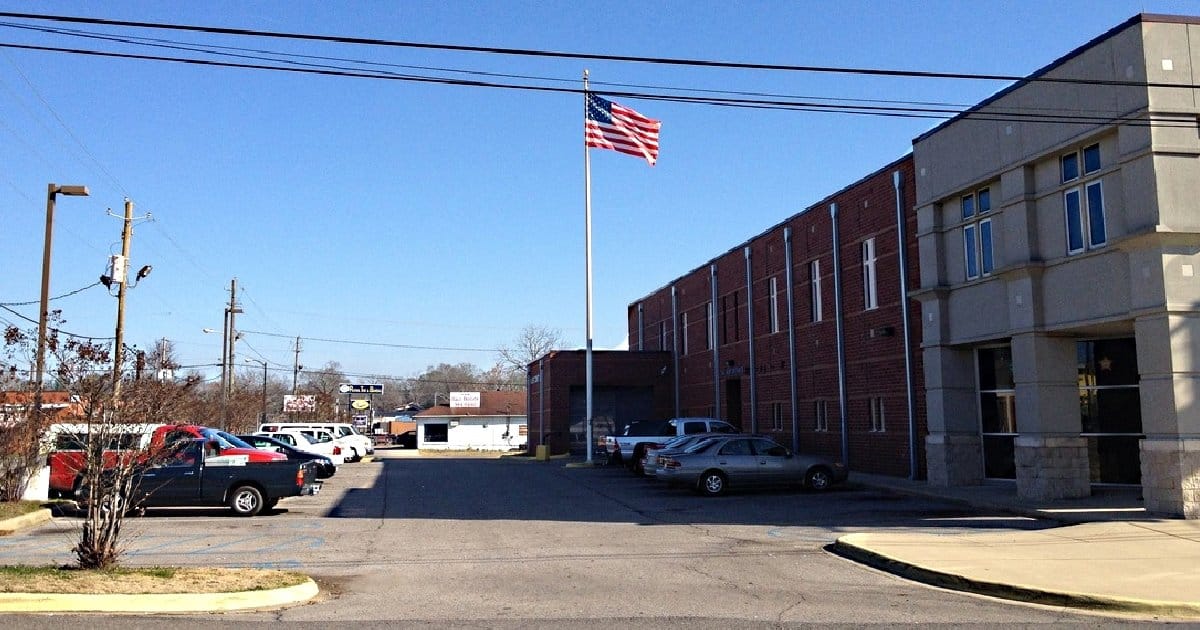 Once the peanut butter was in place, one inmate then asked the newbie jail guard in the control room to open the door to his “cell,” making up an excuse that he “needed to get back in.” The confused newbie guard obliged and unwittingly unlocked the door that opened to the outside world.

The authorities decided not to share more details about the embarrassing incident. Perhaps, they were concerned that other criminals may copy the move.

The Peanut Butter Gang members ranged from 18 to 30 years old. 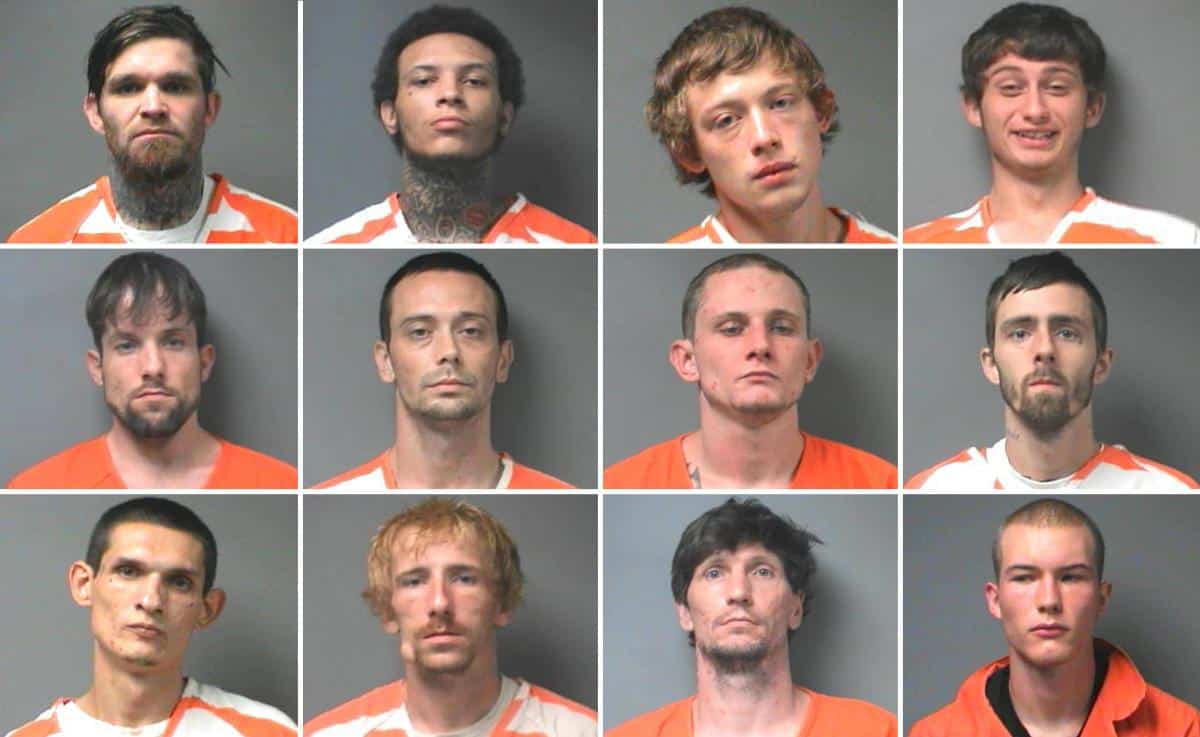 In a report published by The Washington Post, Underwood remarked,

“That may sound crazy, but these people are crazy like a fox. And they scheme all the time to con us and our employees here at the jail. You have to stay on your toes. This is one time we slipped up. I’m not going to make any excuses. It was a human error that caused this to happen.”

When asked about the newbie jail guard who easily got fooled by inmates, Underwood didn’t give his name. He only said,

“He’s a young guy, hadn’t been here that long.”

The last escaped inmate got caught in Marin County in Florida. 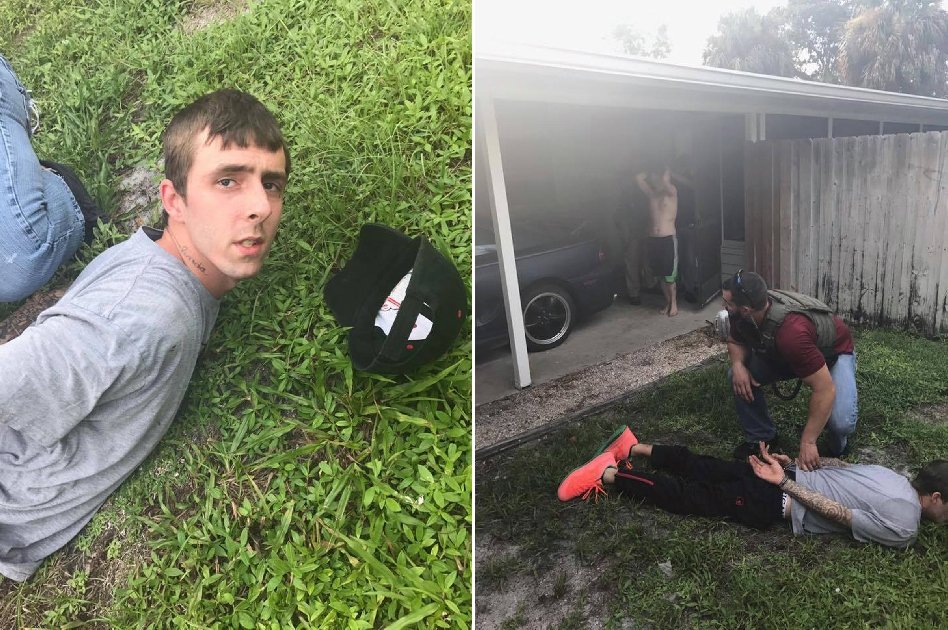 Fortunately, most of the 12 inmates who escaped were recaptured just hours after the peanut butter prison break.

Walker County’s sheriff was mortified, to say the least.

In fact, only one inmate, 24-year-old Brady Kilpatrick, was able to make it out of Alabama. He was captured in Florida two days after he escaped from jail. Apparently, he had asked his sister to drive him out of Alabama. Kilpatrick is now back at the Walker County Jail.