They say metalheads just don’t know how to quit. Two elderly gentlemen proved that when they disappeared from a German assisted living facility. The aging metal fans were discovered at the 2018 Wacken Open Air in Schleswig-Holstein, Germany. Interestingly, the two appeared to be having so much fun that they initially refused to leave the biggest heavy metal festival in the world.

The unidentified men reportedly went missing from the nursing home on Friday, August 3. The staff were understandably worried for the pair and immediately contacted the police. However, nobody expected the men to turn up where they did. These senior citizens turned out to be metalheads who wanted to sneak out and attend the Wacken Open Air.

It is unclear how the elderly metalheads managed to travel all the way to the festival grounds. However, they evidently weren’t eager to leave when the police found them at 3:00 AM on Saturday morning. The police had to escort the men back to the nursing home.

Police spokeswoman Merle Neufeld revealed that although the elderly gents appeared ‘disoriented and dazed,” it wasn’t because of the music at Wacken Open Air.

“They obviously liked the metal festival,” Neufeld said. “The care home quickly organized a return transport after police picked them up.” 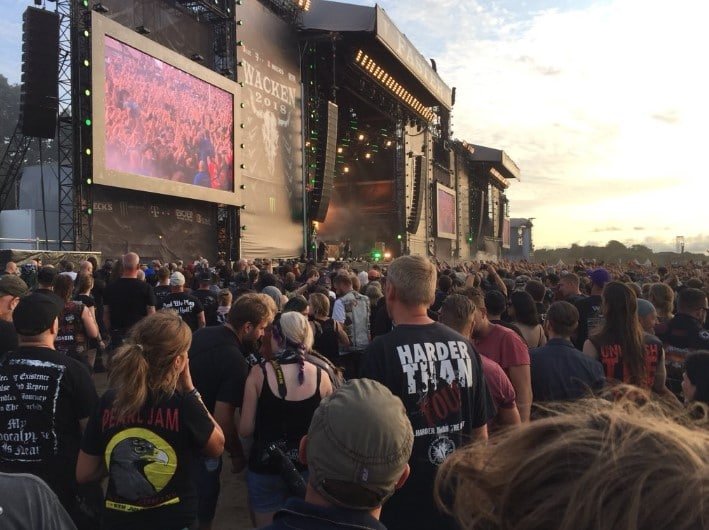 The 2018 Wacken Open Air was headlined by Danzig, Judas Priest, and Hatebreed. Other performers included Gojira, In Flames, Children of Bodom, Arch Enemy, and Cannibal Corpse. It was not confirmed which band was the reason why the aging metalheads escaped the nursing home.

The elderly gentlemen certainly had perfect timing. The festival grounds at Wacken Open Air are usually filled with mud due to rain. However, things were rather dry this year and it was somehow safe for the aging metalheads to walk around. 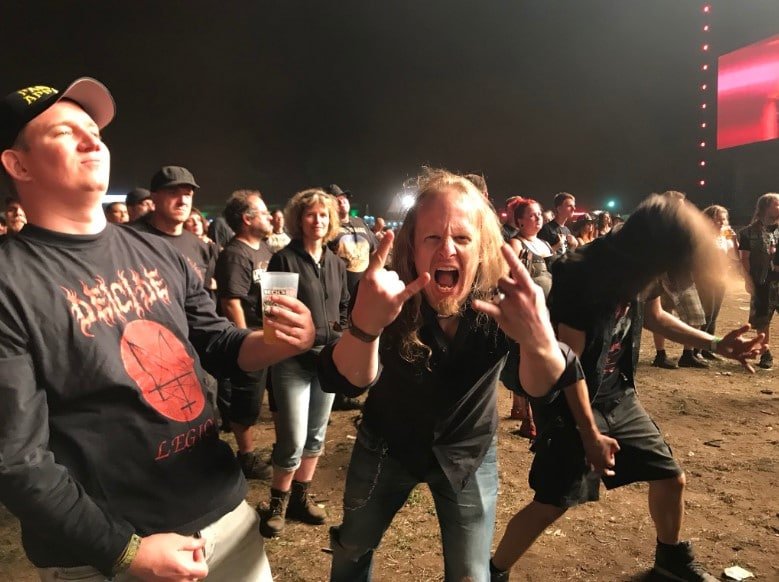 This year’s festival was reportedly sold out. Tickets for next year are already being pre-sold. It remains to be seen if the festival’s oldest fans will return in 2019.