Since we were kids, we learned that plants and crops need water and soil in order to survive. And as time progresses, humanity learned to use technology to build better irrigation and soil fertilization. Apparently, a process called zero-soil vertical farm is looking to be a possibility in the future.

But what is zero-soil vertical farm? How does it keep plants alive? Well, this is exactly why a video on Facebook is gaining popularity. 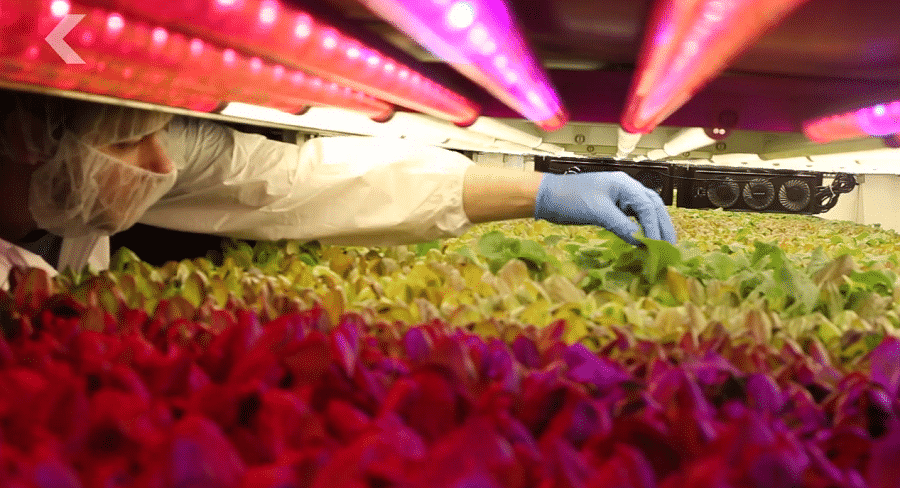 This so-called technology, which is pioneered by a company called AeroFarms, is situated in a place where no one would expect it to be an agricultural oasis. And mind you, we are not talking about mountains or farmlands here.

Of course, not everyone believes its prowess, as people say all the negative stuff online. Others are concerned about the crops not getting minerals from an actual soil, while some are skeptical about the mats the company uses (they are referring to the chemicals the mats possibly contain).

The plants and crops are being grown using a technology that somehow provides them with the necessary nutrients and minerals. The key to this technology is how the plants’ roots – they basically sit on top of the water – provide oxygenation to one another.

Could this really be the future of farming? 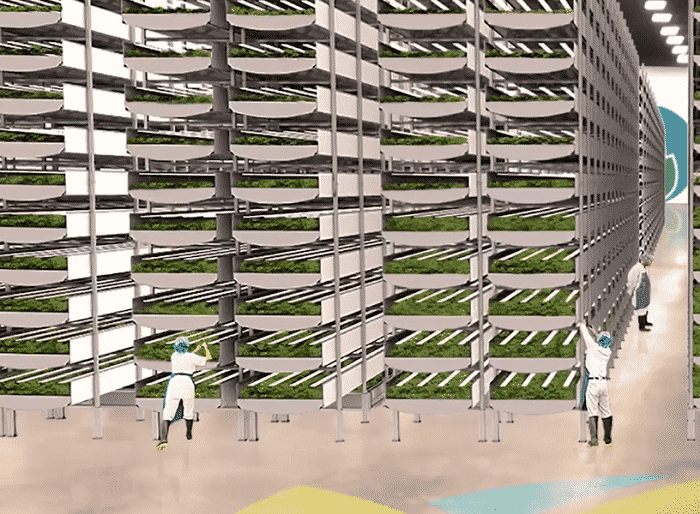 Suffice to say, it is a pretty interesting and promising technology. Perhaps people should actually learn to embrace it, especially if it helps in bringing food resources closer to the city. Why? Because when crops are planted in farms, they need to be brought across hundreds of miles before they could reach a certain place.

In any case, watch the entire footage below to learn more about AeroFarms’ zero-soil vertical farming.