Bruce Friedrich, the executive director of DC-based nonprofit The Good Food Institute (GFI), has his eyes set on making more people consume lab-grown meat. The American organization not only has plans to make lab-grown plant-based and cell-cultured meat commercially available in the US. They’re looking to go global, too.

GFI was founded only a year ago, but it has grown rapidly and has been active in promoting lab-grown meat, also called cultured meat, alternative meat, and ‘clean meat.’ Meat alternative companies are said to be more sustainable and environment friendly, and they are receiving nods, or at least increased curiosity, from today’s health-conscious consumers.

Cultured meat is grown in cell culture, not inside animals. 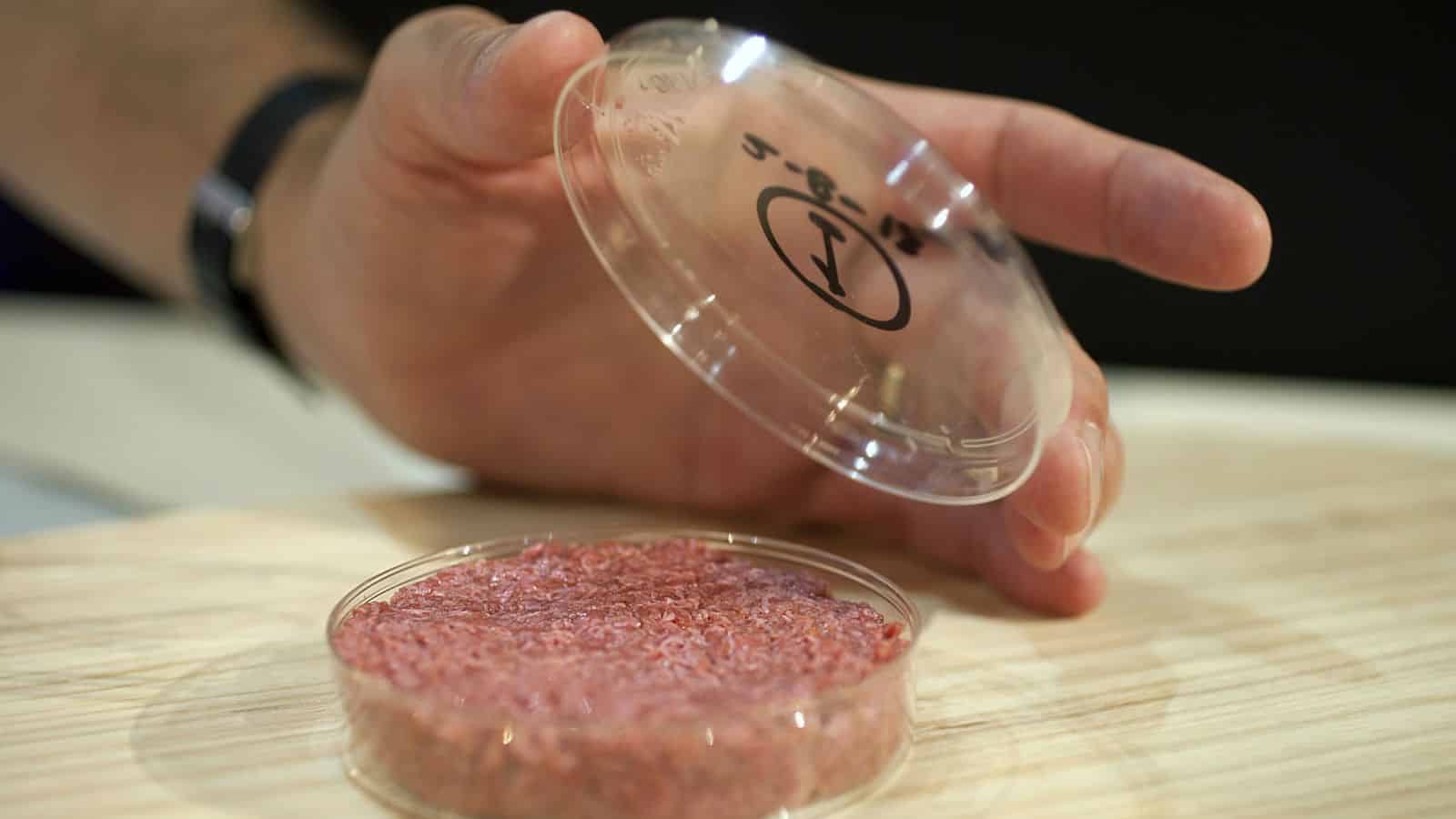 Cultured meat is grown in cell culture instead of inside animals. Basically, this way of making meat is called cellular agriculture. The cultured meat is produced utilizing many of the same tissue engineering techniques employed in regenerative medicine. In August 2013, the first ever cultured beef burger patty created by Dr. Mark Post at Maastricht University was eaten at a press demonstration in London.

Cultured meat is said to be more environment-friendly. 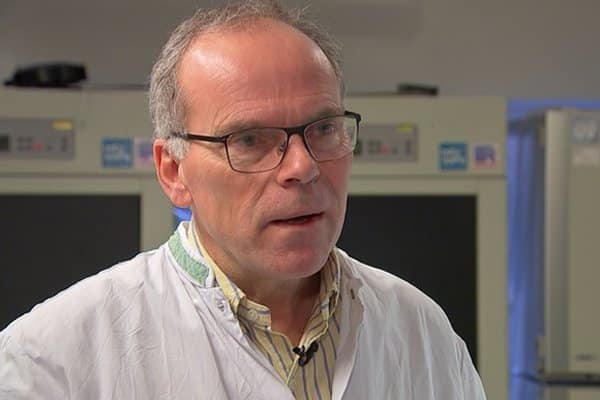 According to Post, as reported by ITV conventional farming of cows and other animals for meat is inefficient and problematic for the environment. Animals would need vast amounts of land to grow up in, and they also emit greenhouse gases as they digest their food. He added that with the growing demand for meat, traditional meat companies might not be able to keep up.

Cultured meat is not commercially available yet. 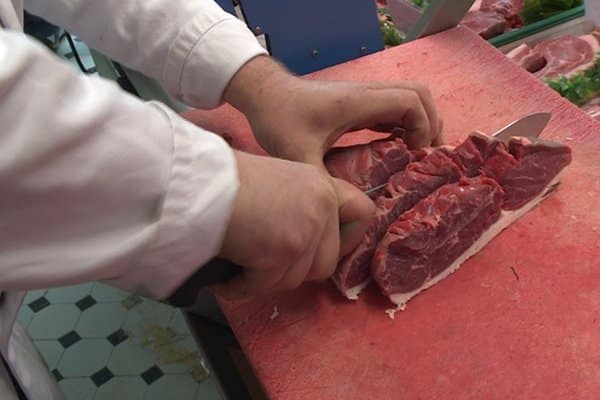 This is why many startups and organizations are pushing for the commercialization of cultured meat. GFI, in particular, is looking to expand its operations to other countries. They are currently working on getting more plant-based meat into Brazil’s marketplaces, and they believe it can happen. Friedrich told Quartz:

GFI is also looking to work with the Chinese government. According to Friedrich:

Many groups are working to make cultured meat available in supermarkets as an alternative for consumers. 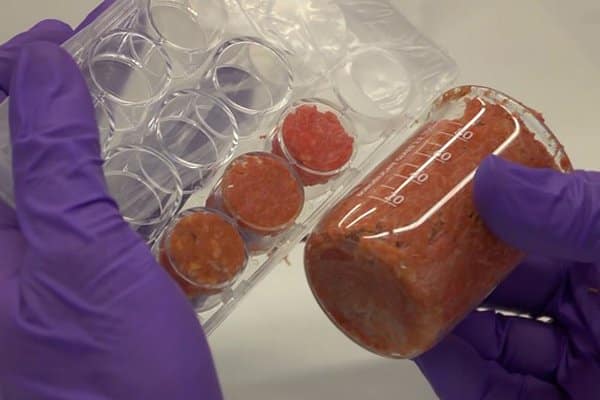 Currently, cultured meat is available on a very limited basis in the United States. But with efforts to make it more accessible to the general public, culture meat is said to be not far from reaching your neighborhood supermarket.

So, what do you think of lab-grown meat? Are you open to trying it? Let us know in the comments section.