It is cheap, it is very easy to grow, it is nutritious and filling. Could potatoes be the answer to world hunger? Or the future rootcrop of human colonies that will live in Mars? Well, the answer might be yes.

In a bid to provide food security amidst diminishing land area for agriculture, as well as the possibility of farming in Mars for future human colonies there; NASA is collaborating with the Peru-based International Potato Center (CIP) to grow potatoes on the Red Planet.

Can potatoes from Mars soon be a reality? 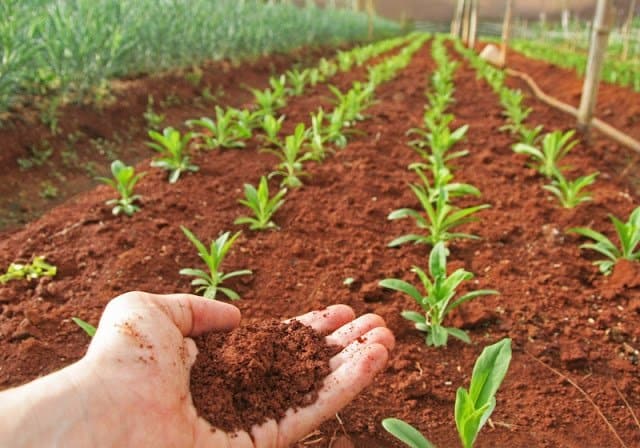 The first part of the project aims to grow the said rootcrop in conditions similar to Martian soil. The soil from Peru’s Pampas de la Hoya desert is a good candidate with its similarity to the arid soil of Mars. The crops will also be subjected to conditions mimicking the Red Planet’s atmosphere. Development of fertilizers that will induce the growth in another planet’s soil is also being looked into by CIP and NASA.

According to CIP Head of Communications Joel Ranck,

“How better to learn about climate change than by growing crops on a planet that died two billion years ago? We need people to understand that if we can grow potatoes in extreme conditions like those on Mars, we can save lives on Earth.”

If the project is successful, this can be a very important solution to the pressing problem of global food security especially in war-torn areas or areas affected by famine. It can also mean that humans are one step closer in a mission to colonize the Red Planet, by having potato farming domes, and eventually other rootcrops as well.

Well this experiment sure is exciting and we can only hope that consuming potatoes grown on Mars won’t have any side effects for us humans in the future!

What do you think of this news? Share this story to your friends.